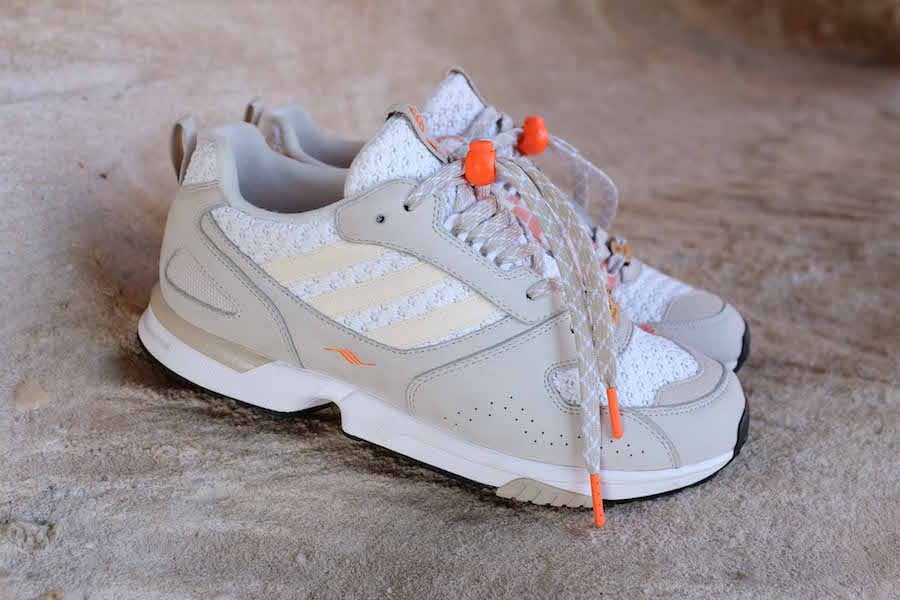 The latest adidas Consortium release is a global first that exemplifies the international mindset of the wide-ranging Consortium family. First launching in 2006, Shelflife is an O.G. trailblazer, bringing an utterly distinct, cutting-edge curation of streetwear and sneakers to their South African devotees, via their Johannesburg and Cape Town stores.

Taking on the formidable heritage of the adidas ZX running shoe series, Shelflife brings their own eye-catching approach to a new iteration of the ZX 4000 model.  Viewed straight-on from the outside, the Shelflife version is defined by its understated use of luxurious greyscale nubuck and woven fabric underlays that evoke the historic craftsmanship of the retailers’ home country. On foot and in action however, the medial side of the shoe is revealed, showcasing a colorful, jacquard-printed panel.

All campaign assets for the release were created and shot in South Africa by local creatives Paul Ward (photographer) and Gabrielle Kannemeyer (stylist), further strengthening the bond between one of the most memorable Consortium releases of the year and the place, people and heritage that brought the shoe to life.

Expect the Shelflife x adidas Consortium ZX 4000 to release on April 13th at Shelflife while a wider release will take place on April 20th at select retailers and adidas.com. Retail price is set at $150. 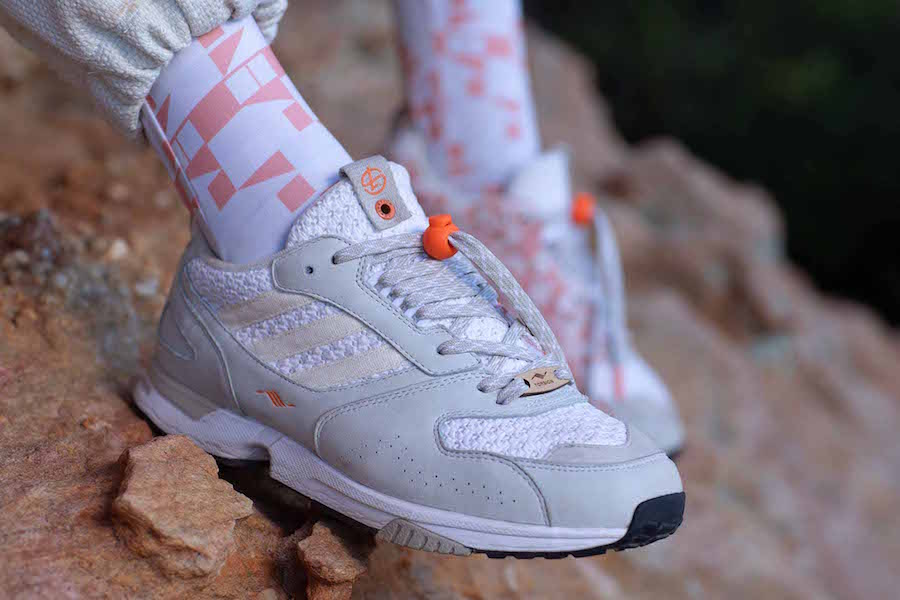 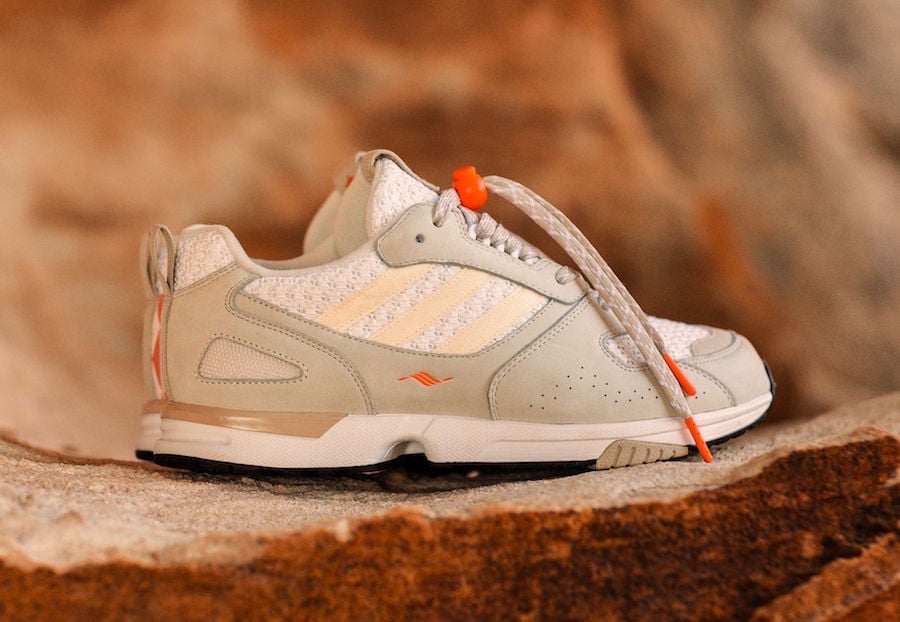 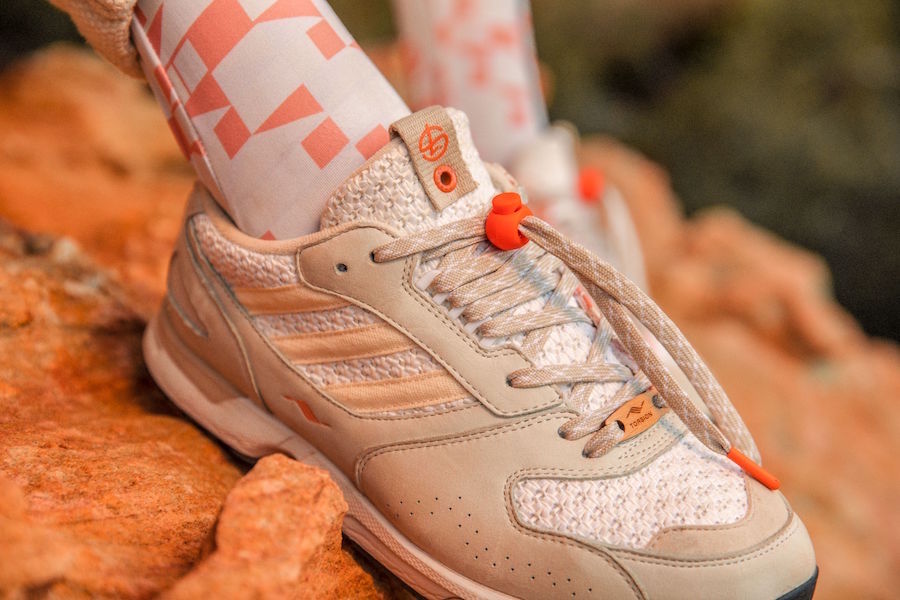 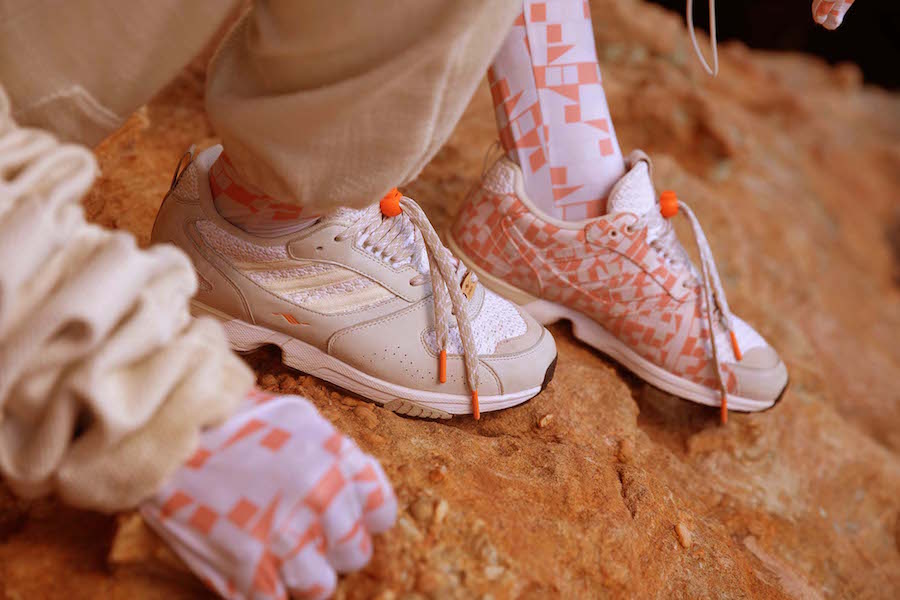 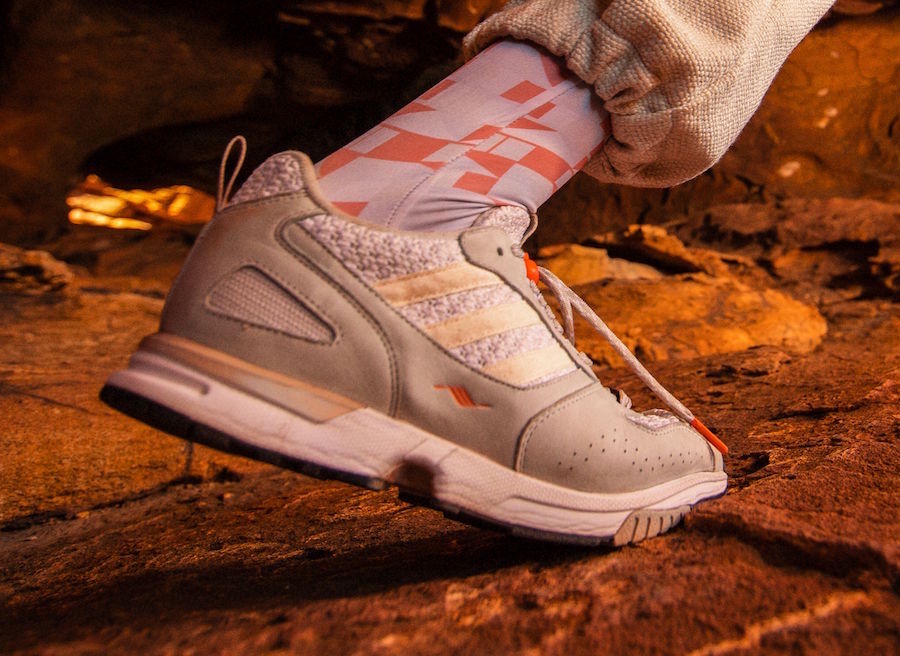 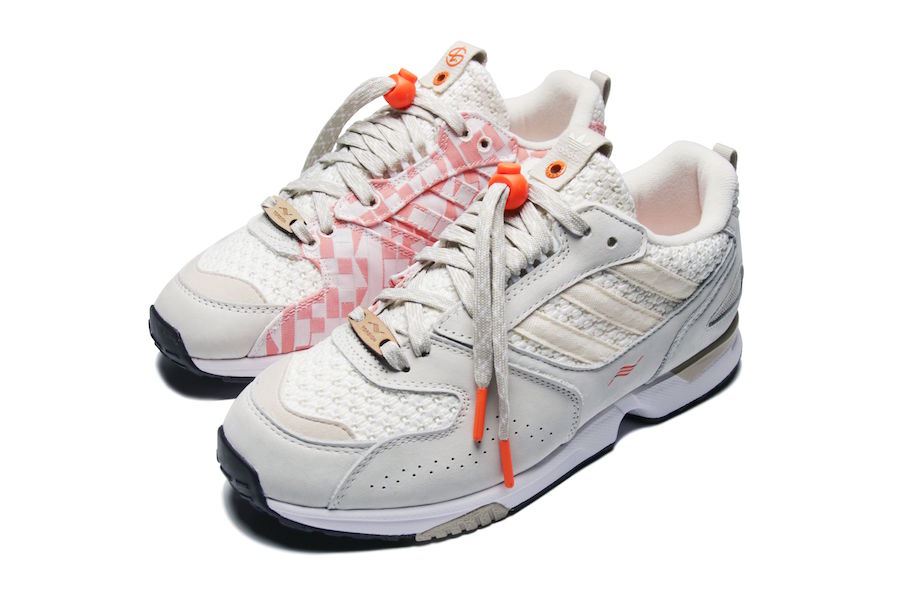 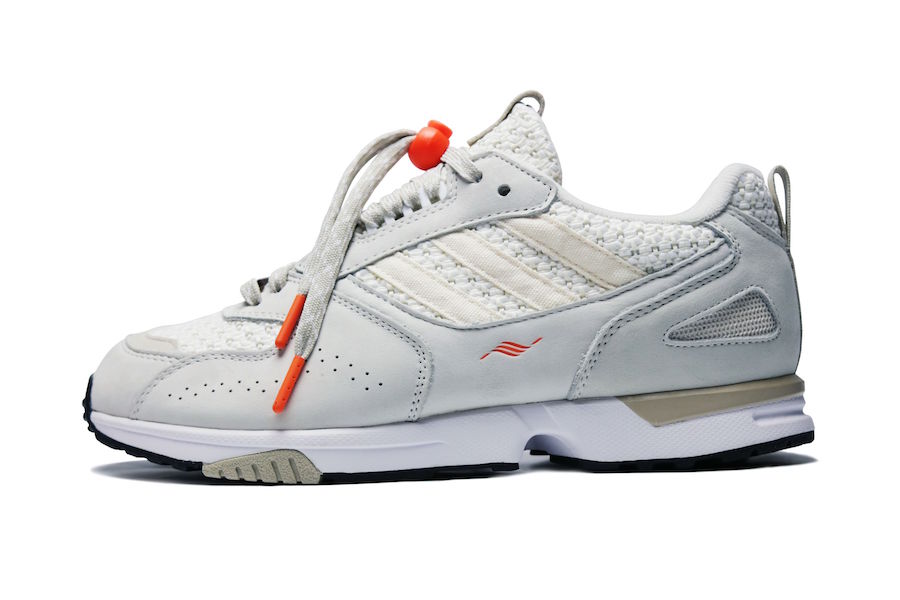 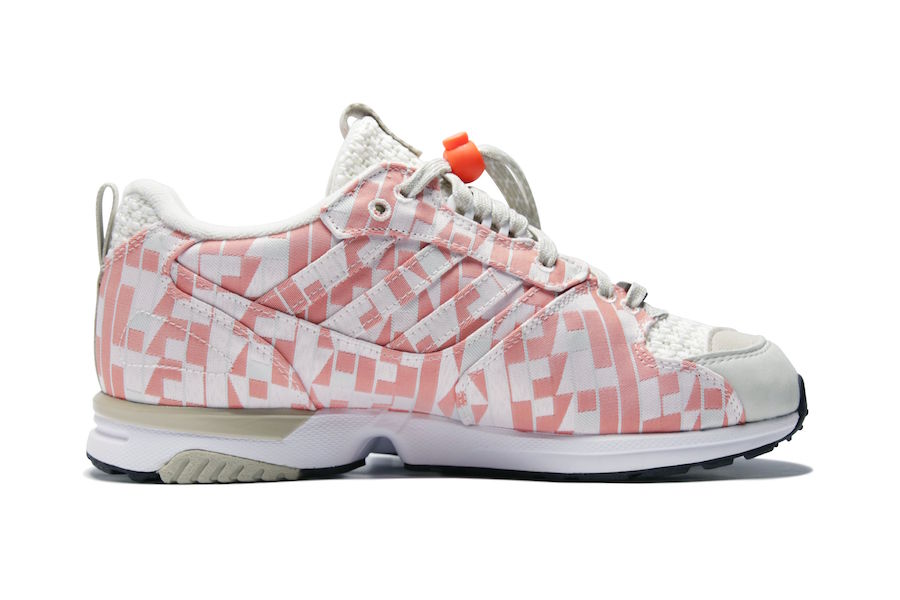 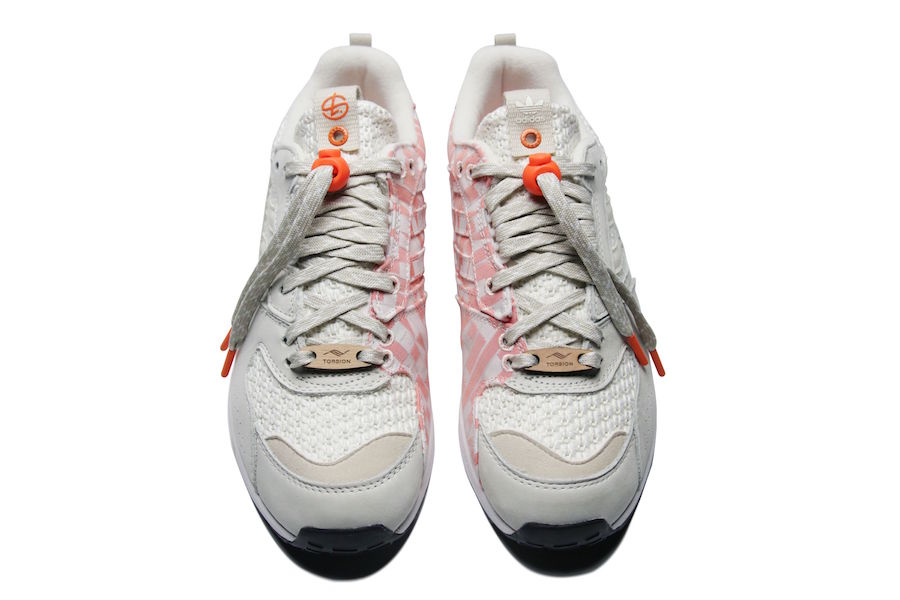 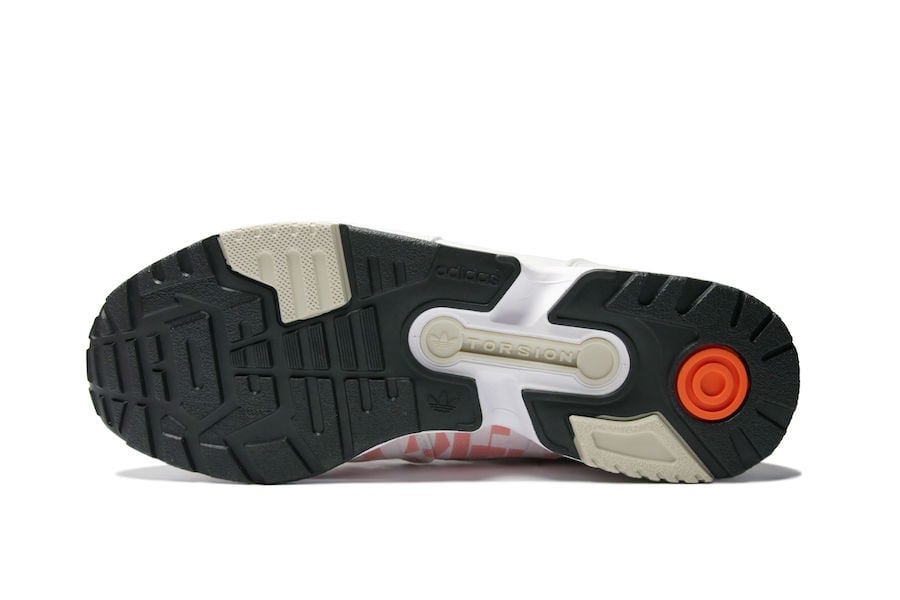 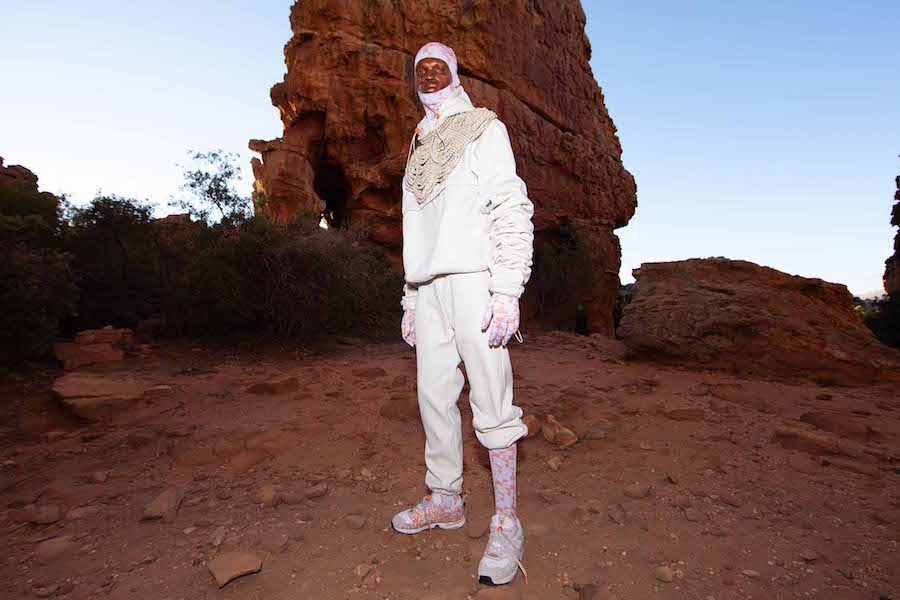 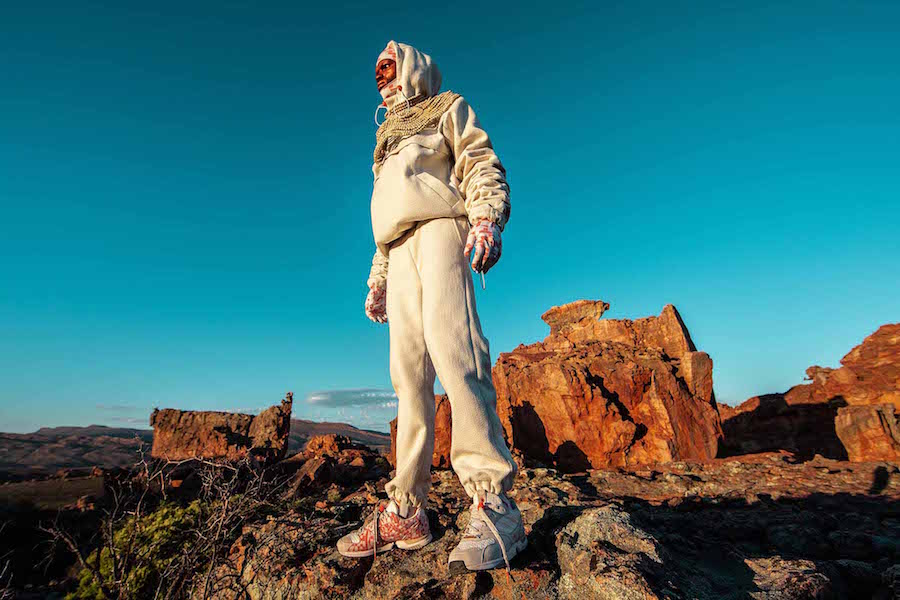