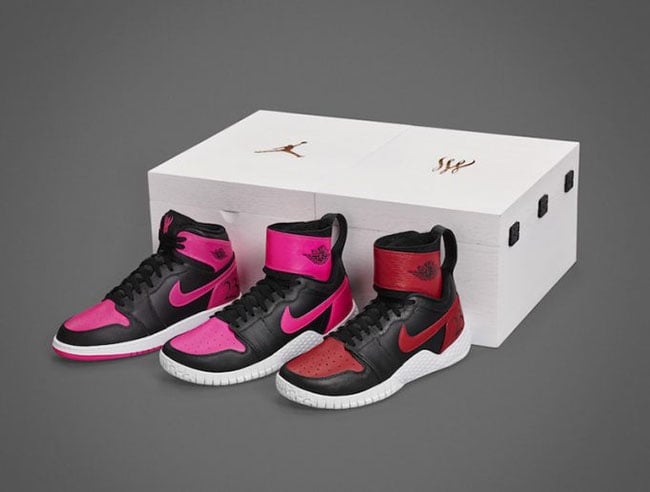 Both inspired by the color blocking Air Jordan 1, one pays homage to the original ‘Banned’ Air Jordan 1 colors, while the second (a black and pink version) takes cues from Serena’s 2016 on-court attire in NYC. Both versions are adorned with the iconic Air Jordan Wings logo on the collar.

Additionally, the celebratory pack includes the AJ1 SW collaboration, complete with Serena’s personal logo on the tongue and heel.

The Air Jordan 1 is Williams’ favorite sneaker. Since 2004, the year she first signed with Nike, Serena has been lacing up the same beloved style for press conferences, celebratory galas, appearances and trips to training sessions. No matter the season, and no matter the latest record or ever-growing win total, her attachment to Michael Jordan’s first signature shoe remains a constant.

The NikeCourt x Jordan Brand commemorative box is adorned with Jordan’s iconic Jumpman on the left lid and Williams’ “SW” logo on the right. Beneath each lies graphics which underscore the two champions’ shared athletic achievement. Under the Jumpman lies the number ’23,’ the symbolic tie between MJ and Serena. Additionally, six words (one for each of MJ’s championships) — creative, determined, innovative, classic, performance and stylish — appear as reminder of both athletes’ winning mindset. Beneath Williams’ logo is a flowing pattern highlighting her career. It is intentionally unfinished, allowing for Serena’s drive for continued success. 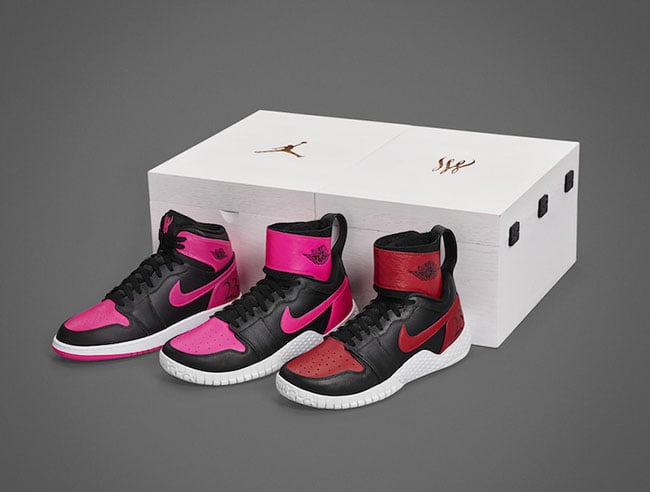 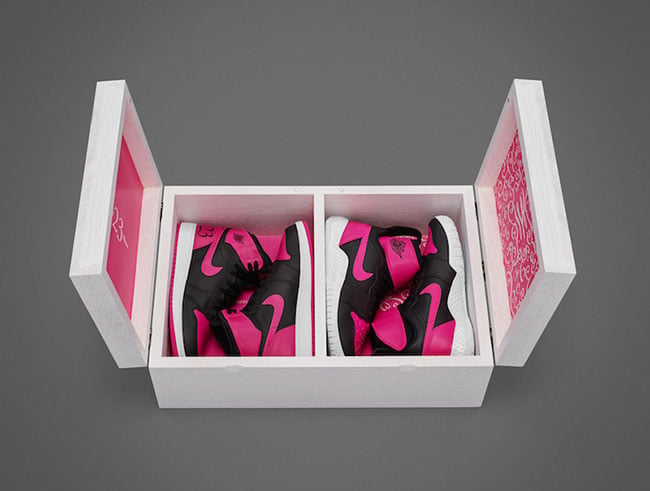 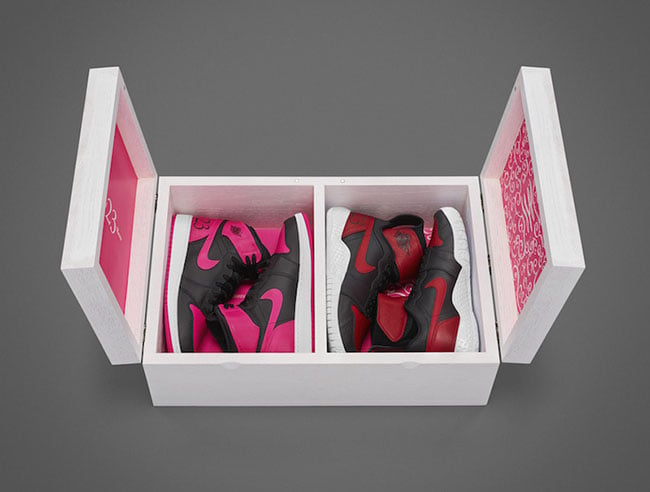 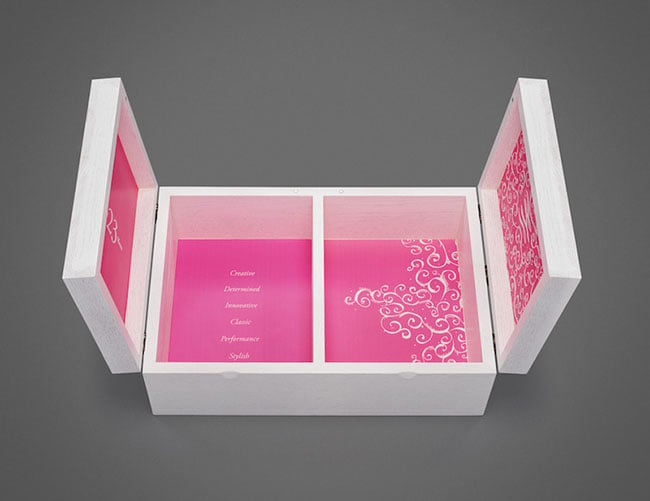 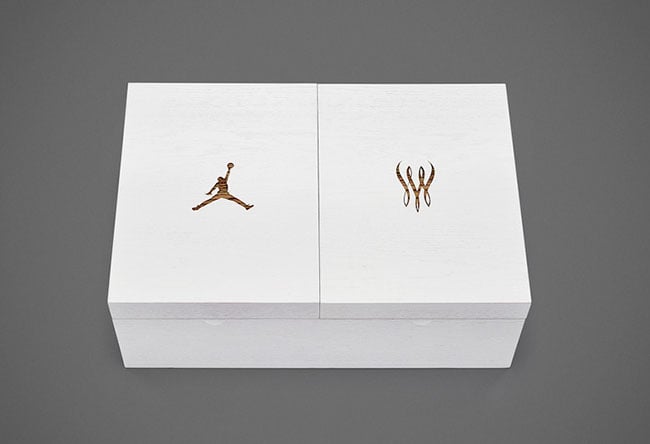 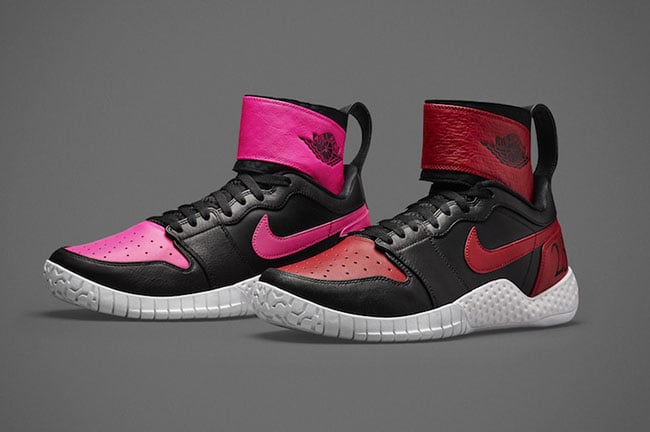 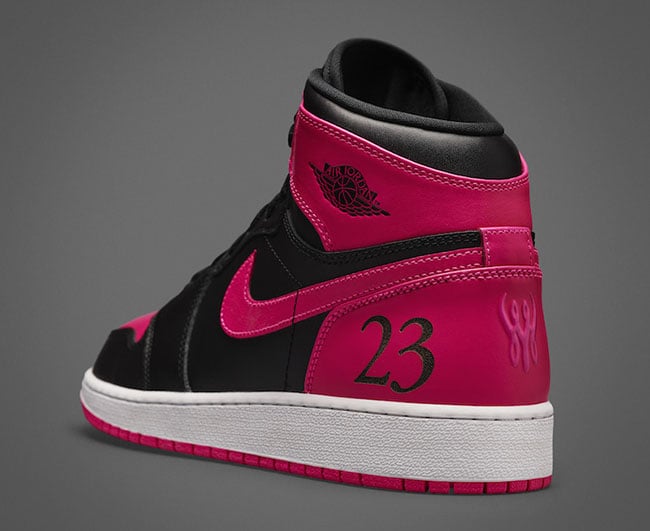 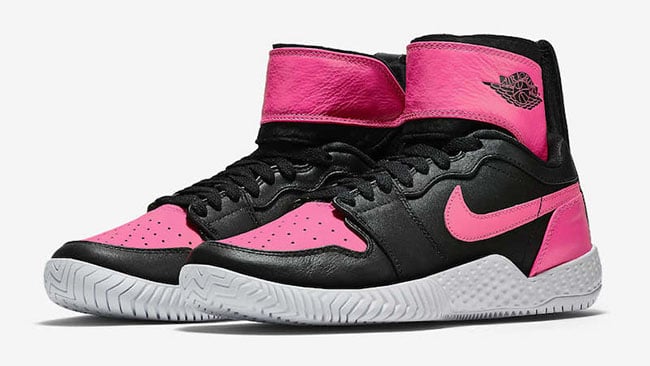 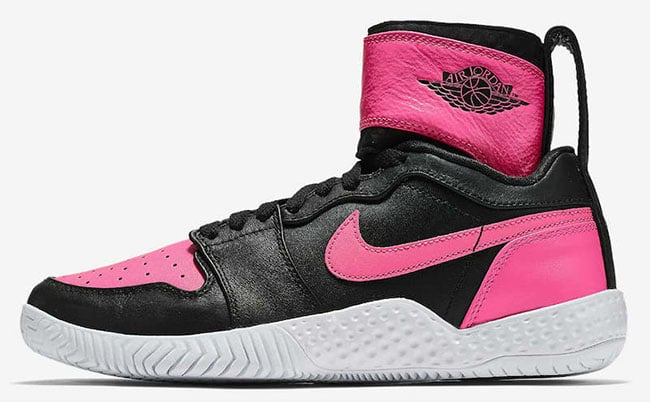 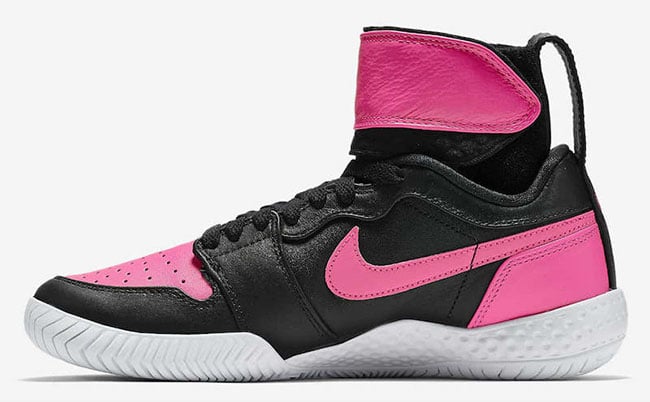 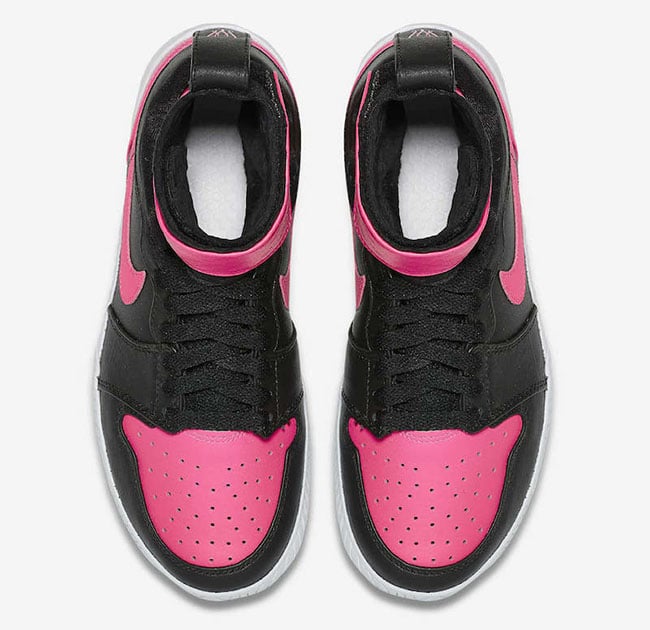 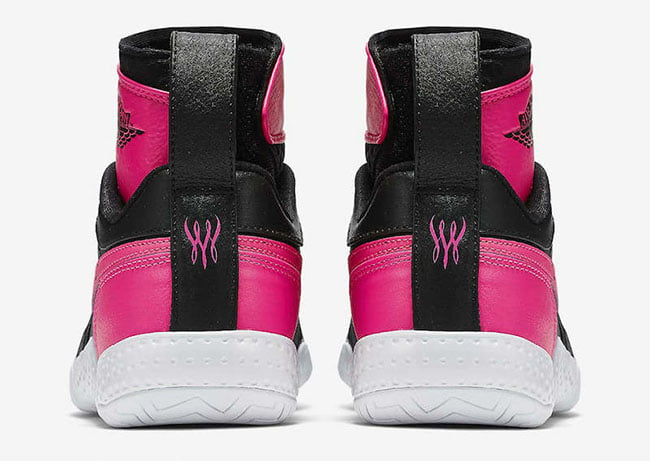 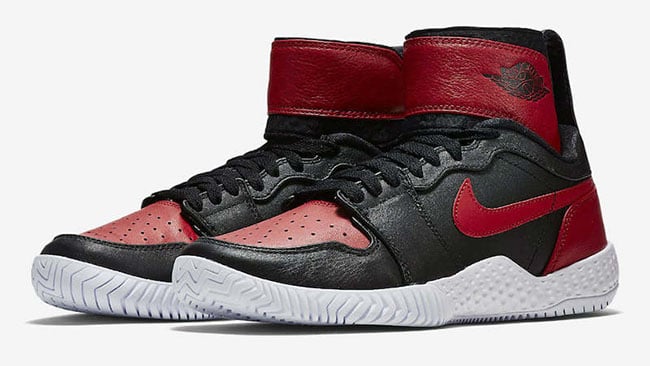 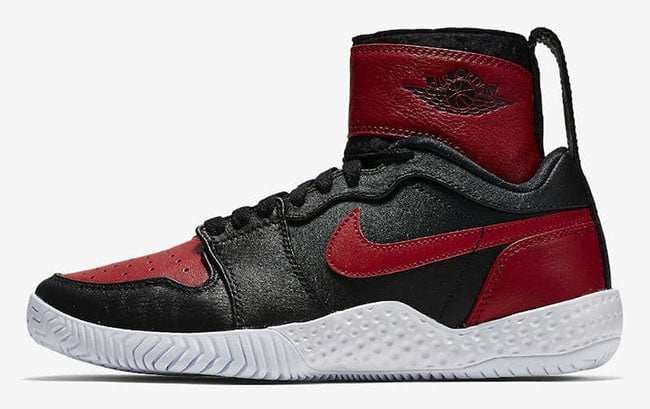 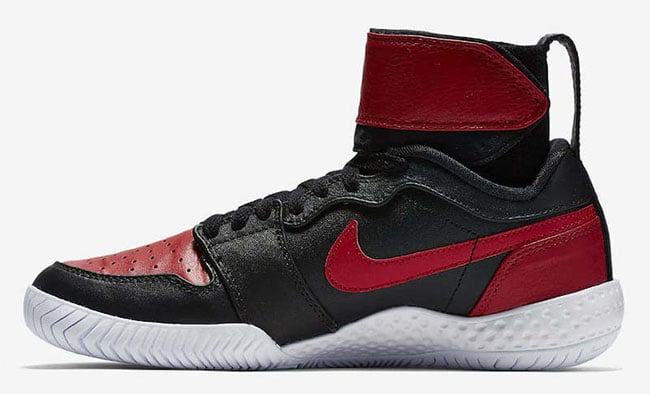 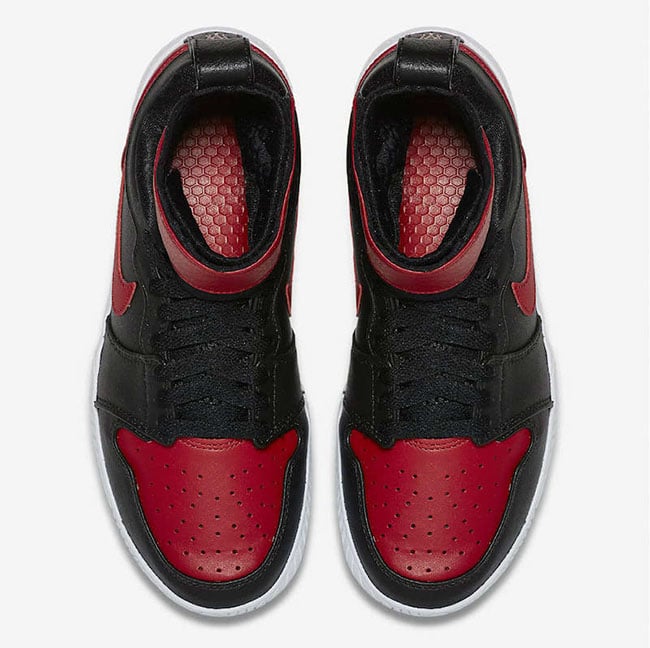 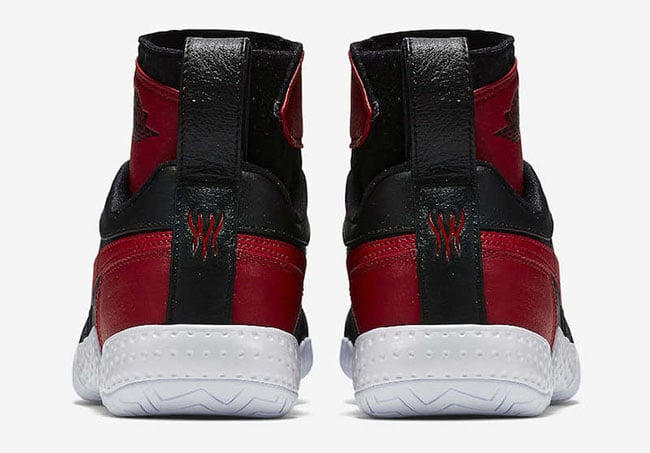 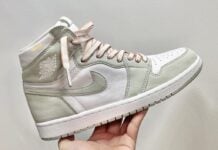 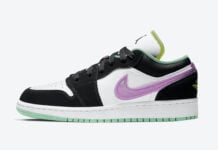 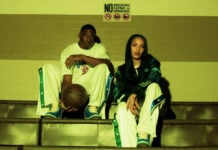