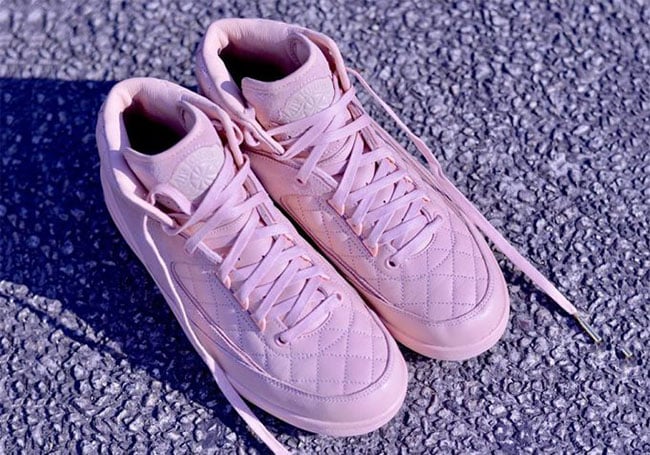 The Don C Air Jordan 2 ‘Pink’ is another upcoming collaboration which marks the third between Don C and Jordan Brand.

The Just Don x Air Jordan 2 collaborations first launched back in 2015 which came in all Blue. In 2016, the two followed up with the ‘Beach’ edition which came in a special package.

Now on to the third Air Jordan 2 designed by Don C which is covered in a shade of Light Pink. The series, which is limited, all feature premium materials. As you can see, quilted leather lands on the uppers while suede is applied to the overlays.

The Don C x Air Jordan 2 Pink will release at Jordan Brand retailers in limited quantities on May 13th, 2017. This will also be a grade school exclusive. Retail price will be $350. 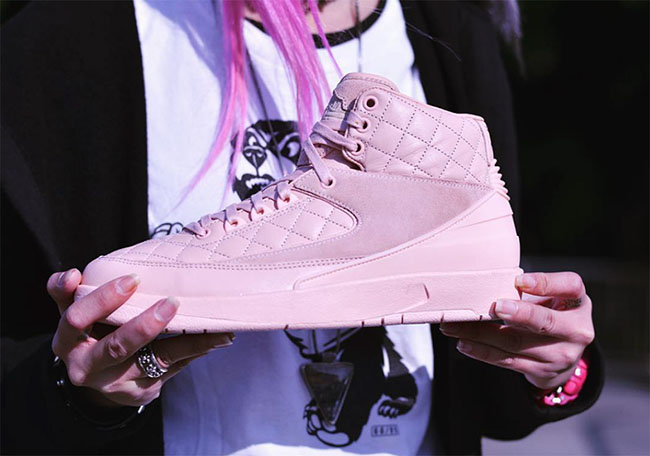 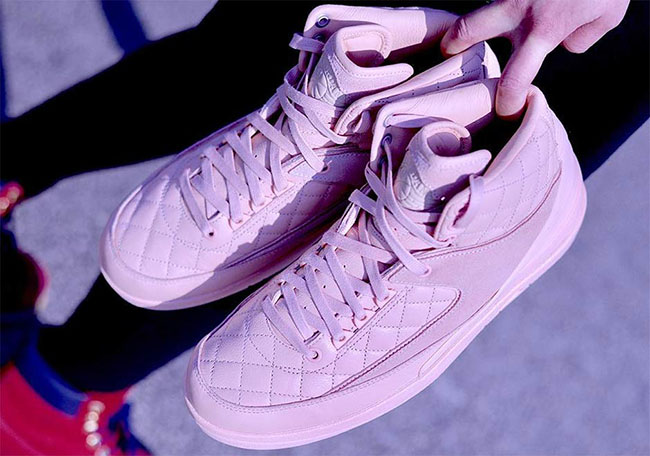 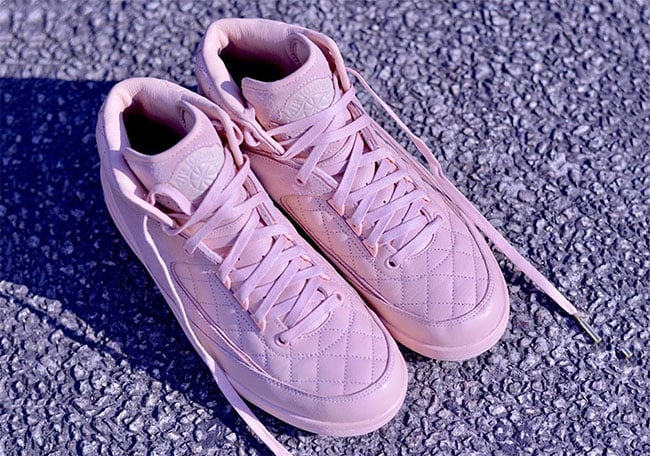 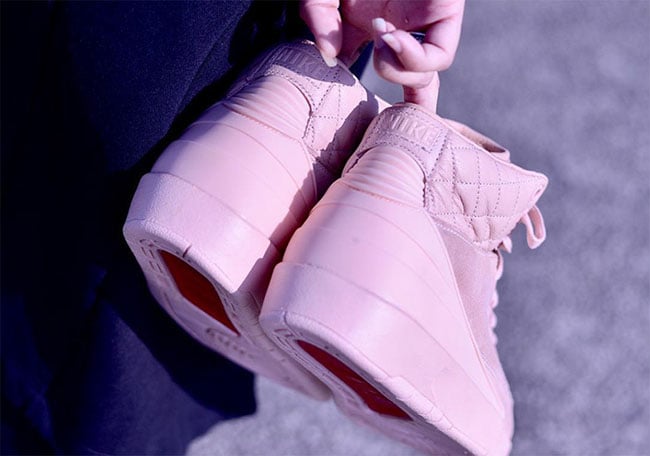 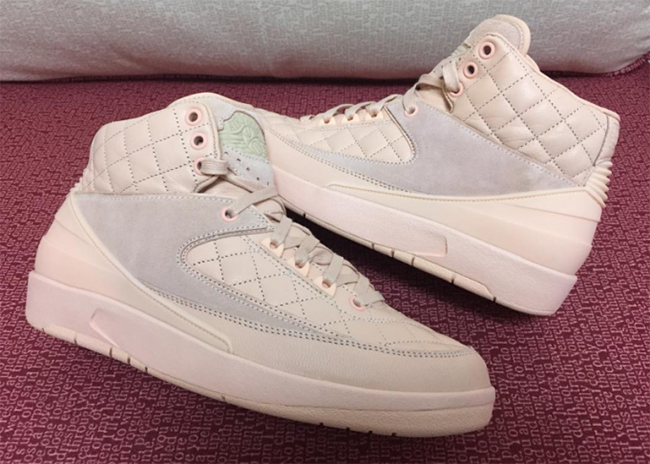 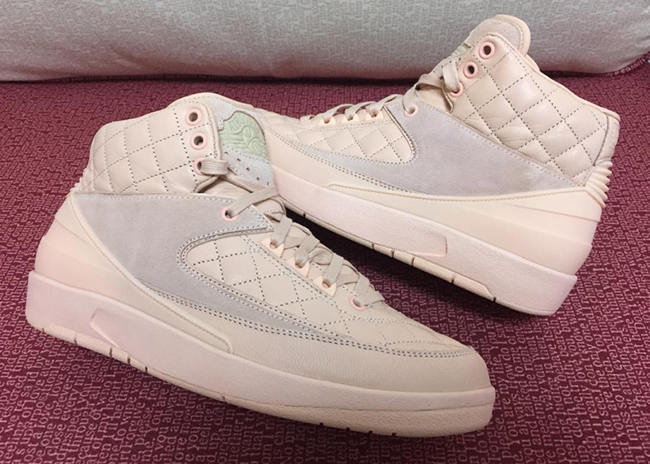 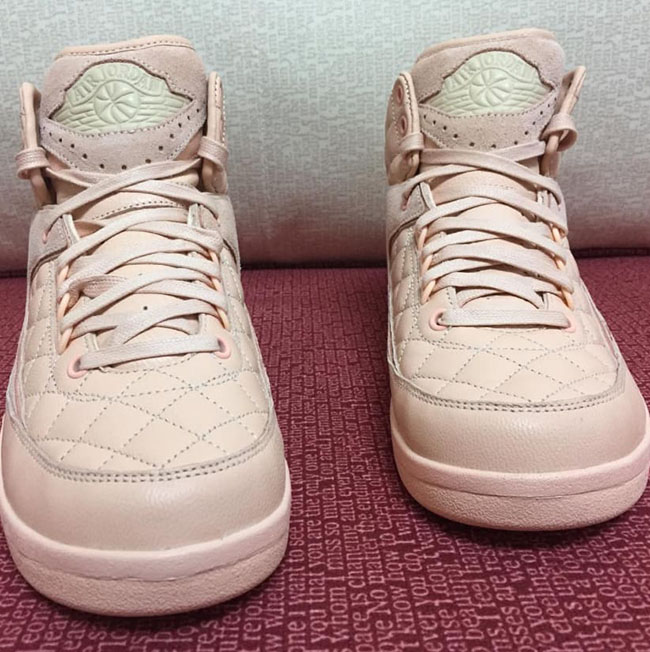 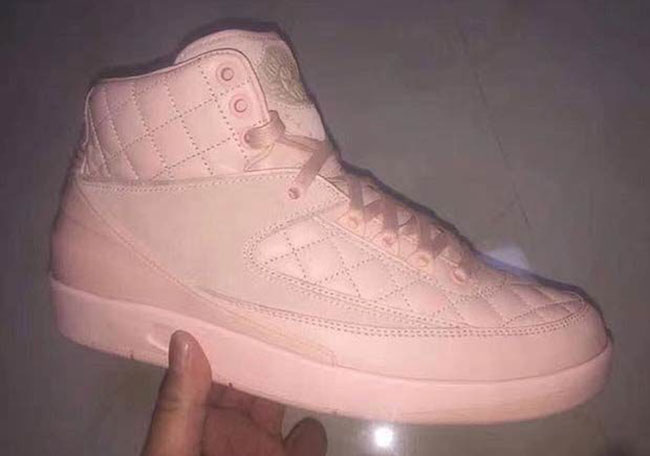 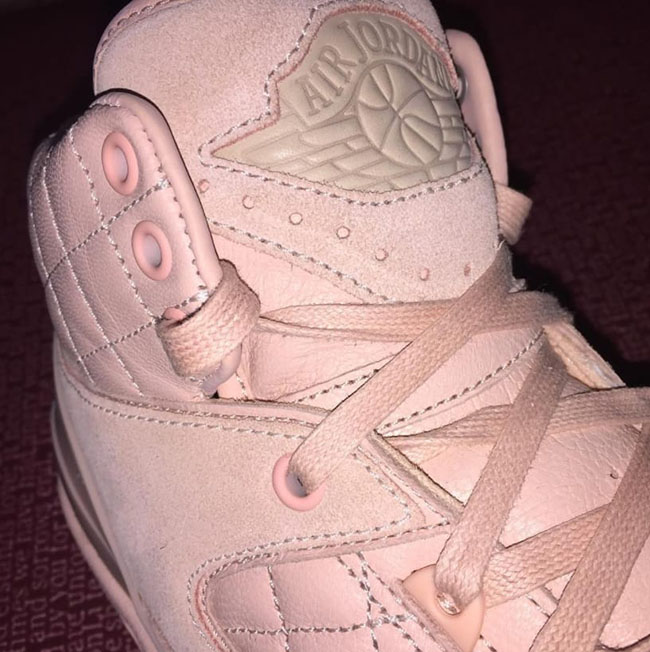