September ramps back up the releases from Jordan Brand which includes retros, collaborations and a few new colorways. Shown is the September 2017 Air Jordan Release Dates that will be constantly updated throughout the month. We will make sure to provide any updates if dates get pushed around or models get added in. Below you can check out the entire September drops with retail prices and images.

September starts off with a few releases that started hitting retailers last month. This includes the Air Jordan 1 ‘Shadow Camo’ and another Air Jordan 1 with camouflage detailing in River Rock and Black. Additional retail stores will have them this month. Also dropping on the 1st is the Jordan Super Fly 2017 ‘Camo’.

The first big drop of the month takes place on September 2nd which is the ‘Camo’ Air Jordan 5. On the same day Jordan Brand is also release the ‘Sunblush’ Air Jordan 5 which is a grade school exclusive.

On September 9th Jordan Brand is releasing the Air Jordan 1 Flyknit ‘Banned’ which is the first time the model has received the Flyknit treatment. On the following day, we have the Nike Zoom Vapor RF AJ3 ‘Fire Red’ which is the wider release.

Getting just halfway through the month we have the ‘Cement’ Air Jordan 8 that takes inspiration from the Jordan 4. In addition we have the Air Jordan 5 Premium Heiress that comes in Black, Light Bone and Metallic Field.

September 23rd will be a busy day as we have three models dropping. The first is the initial debut of the Air Jordan 32 which is known as ‘Rosso Corsa’. We also have the ‘Promo Jacket’ Air Jordan 6 Pinnacle and the ‘Fire Red’ Air Jordan 11 Low IE.

Finishing the month off Jordan Brand is releasing the Maya Moore Collection which includes the Air Jordan 1 and the Air Jordan 10. Last but not least is the ‘Blue Suede’ Air Jordan 5 apart of the Take Flight series.

So far, this is the entire lineup of September 2017 Air Jordan Releases. While more Air Jordans could be added to the month or dates get pushed around, we will make sure to update this section to reflect the most current date. Below you can check out the images for what’s dropping in September. Make sure to visit the comments section and let us know what you plan on picking up. 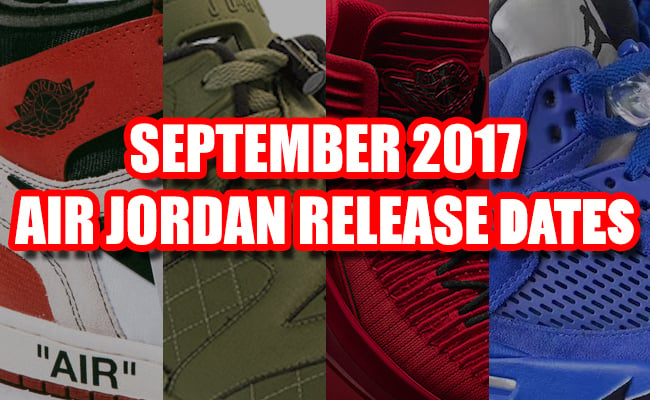 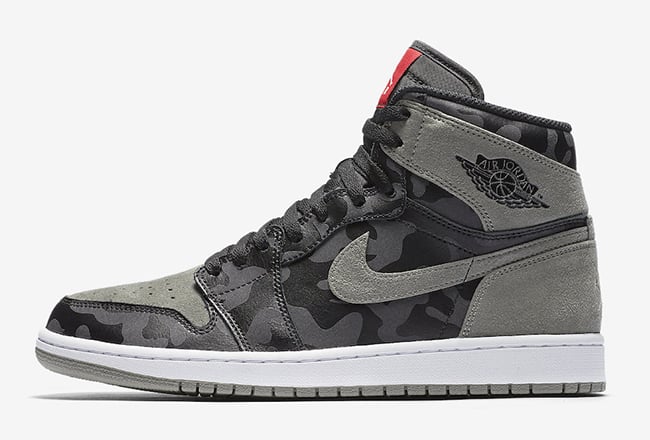 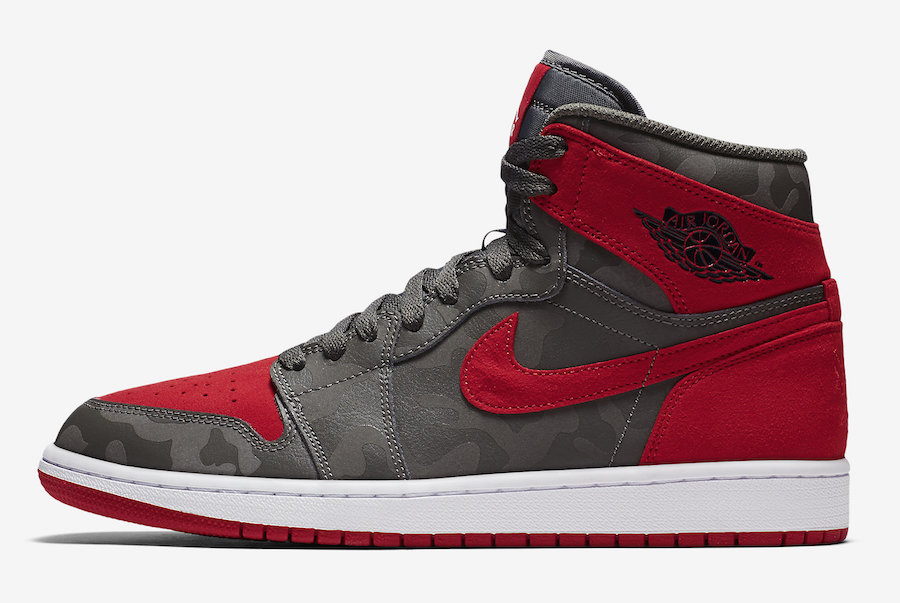 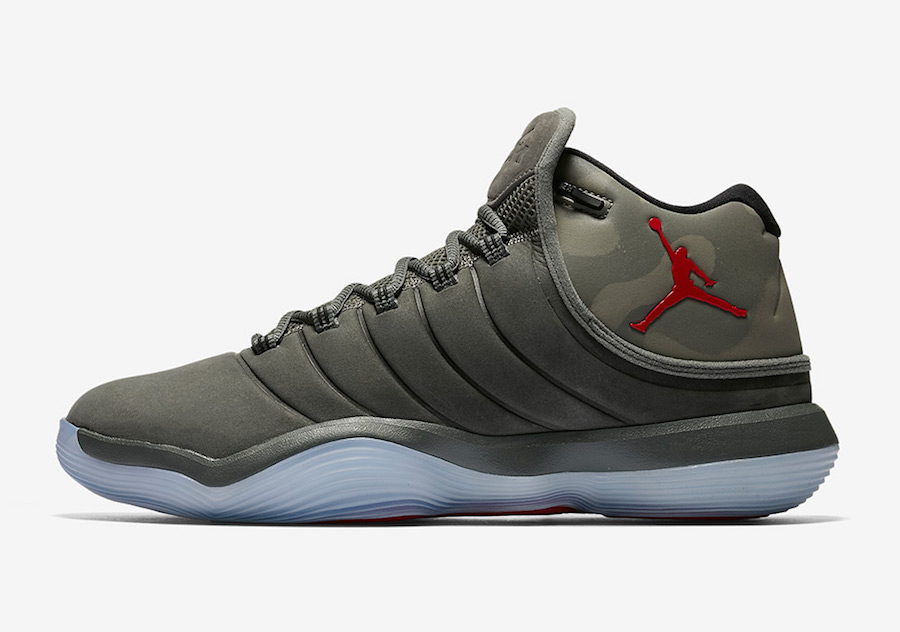 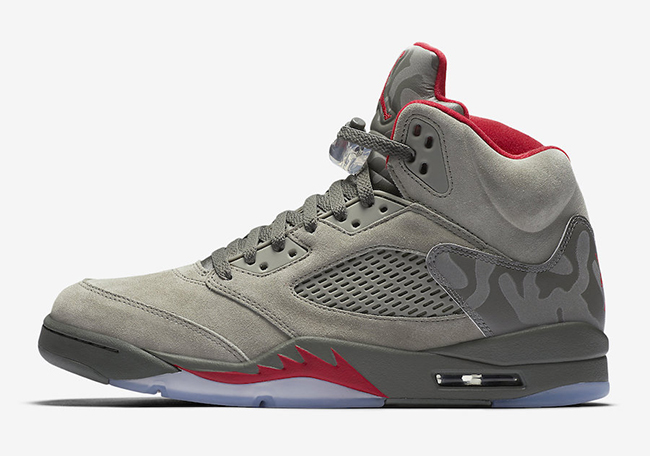 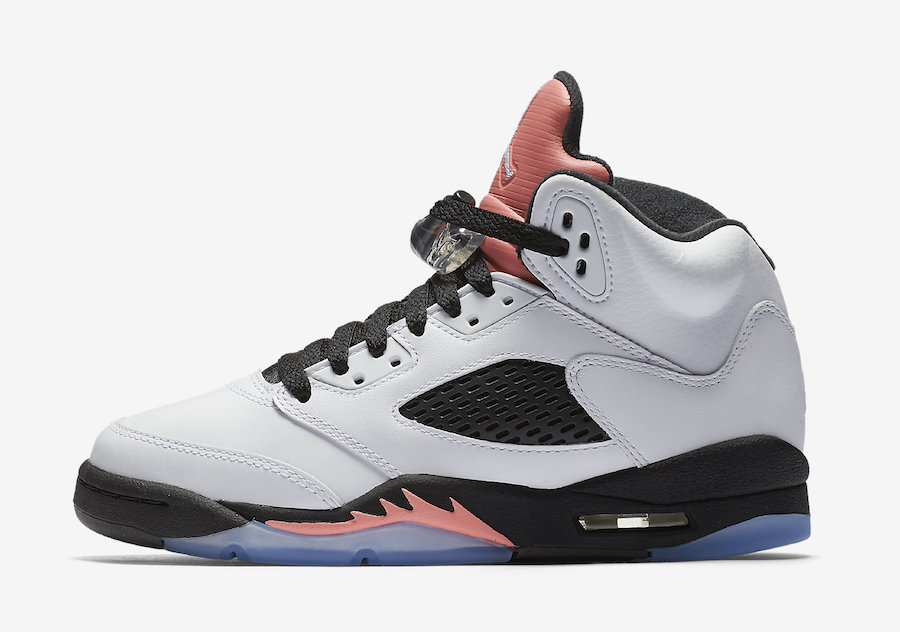 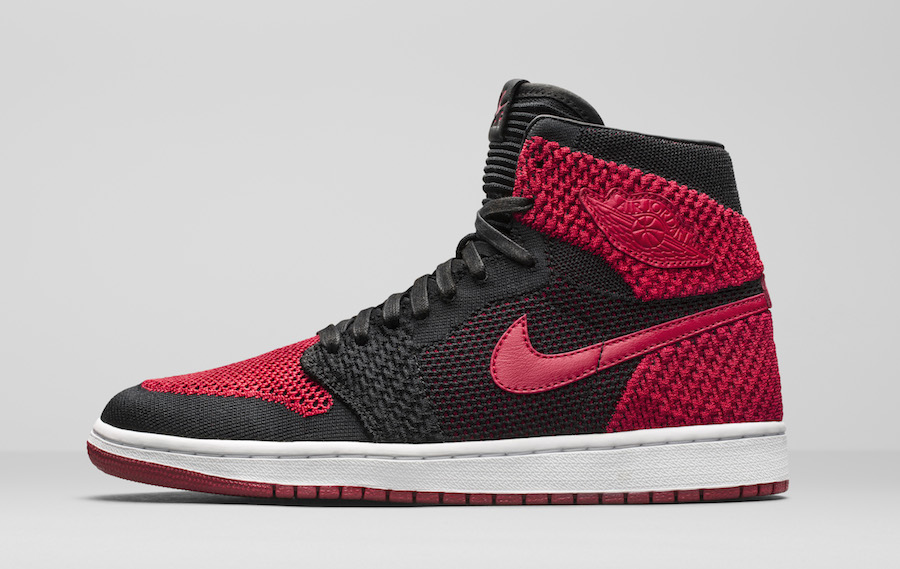 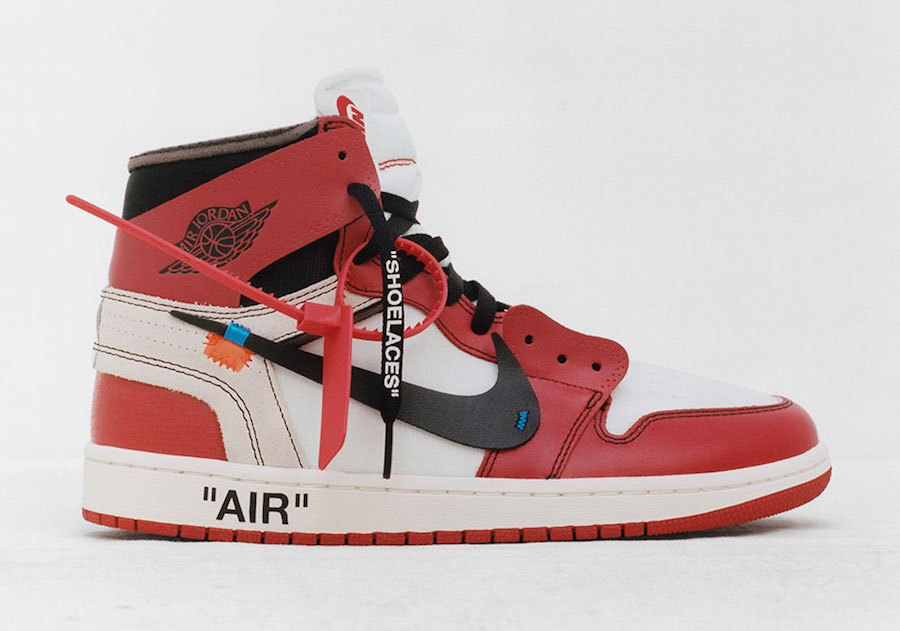 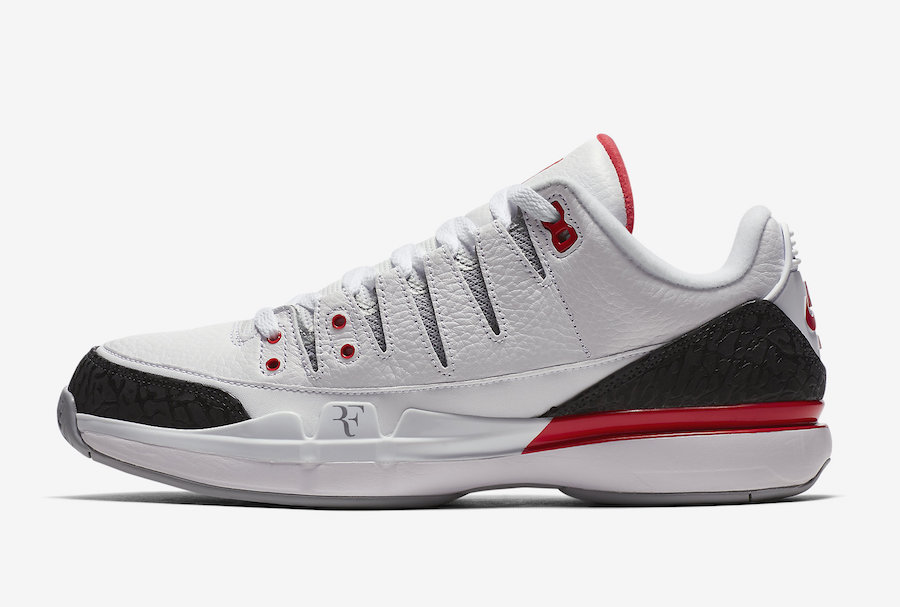 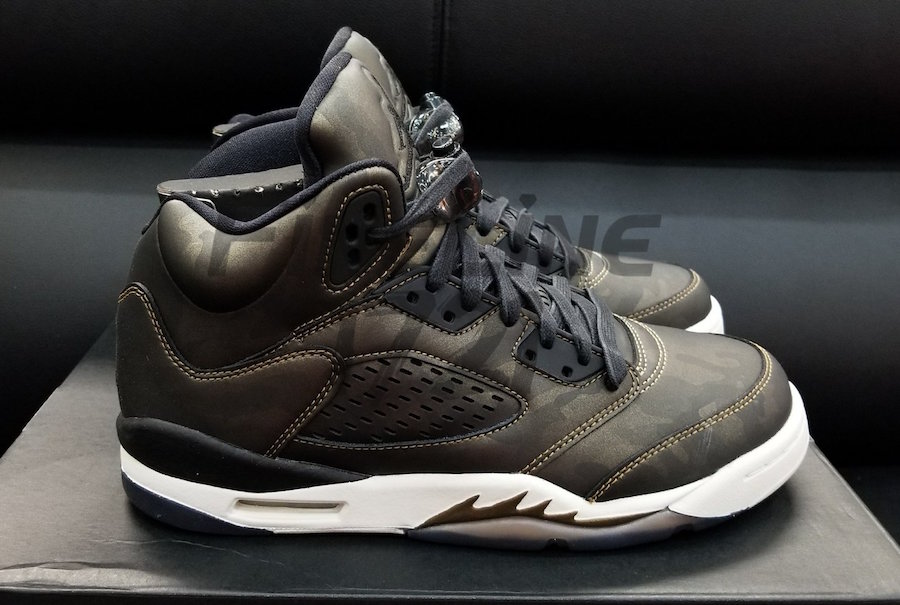 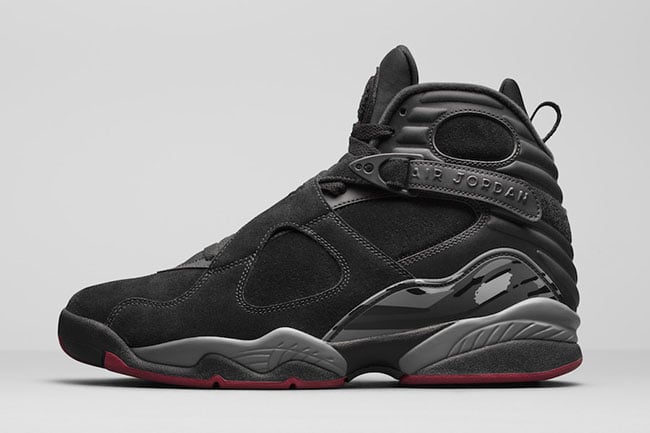 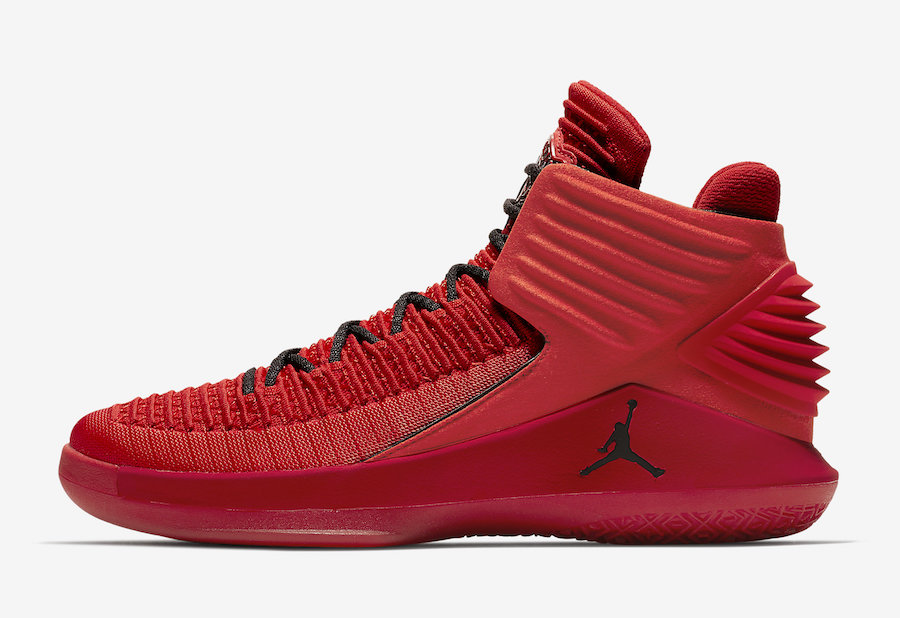 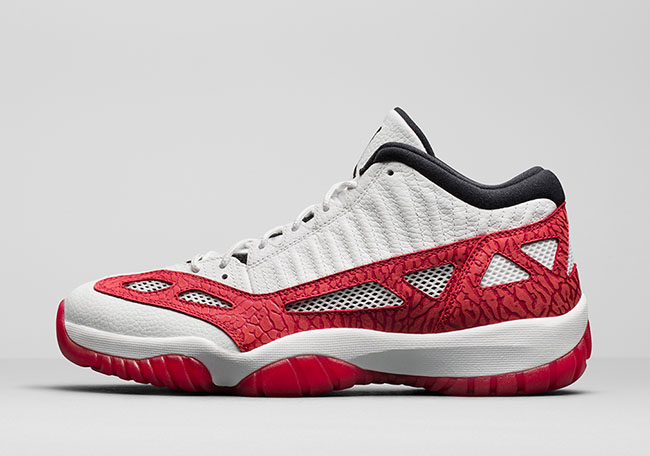 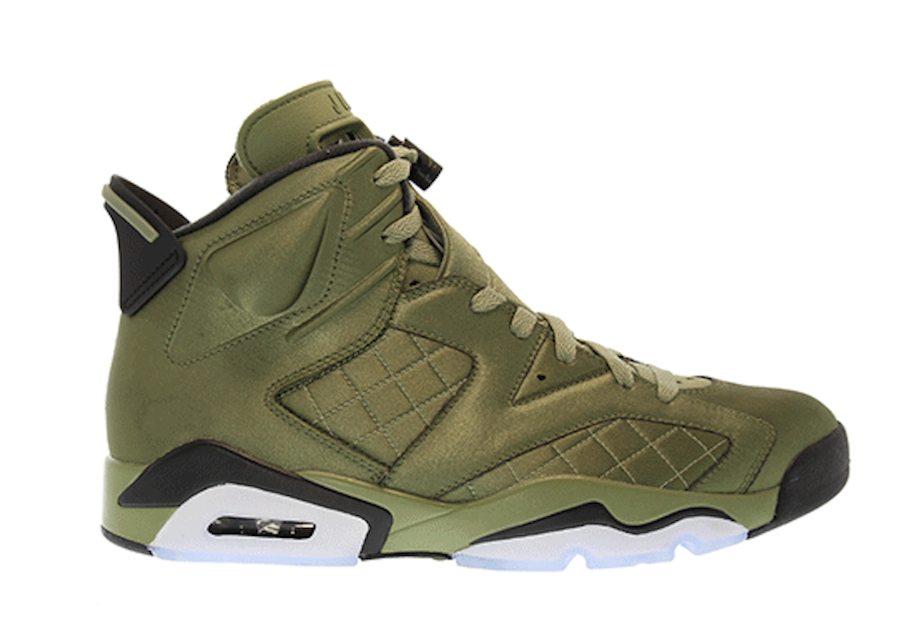 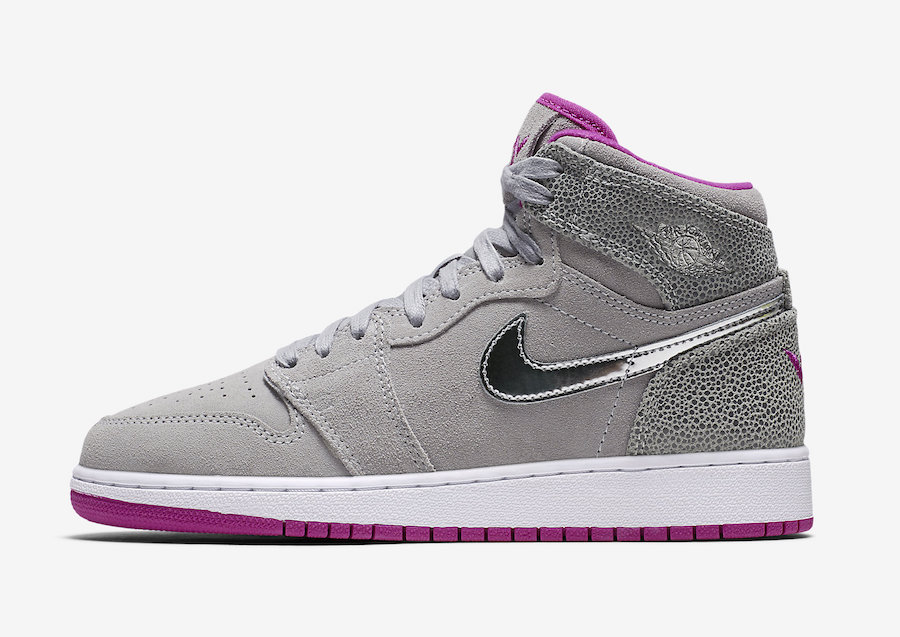 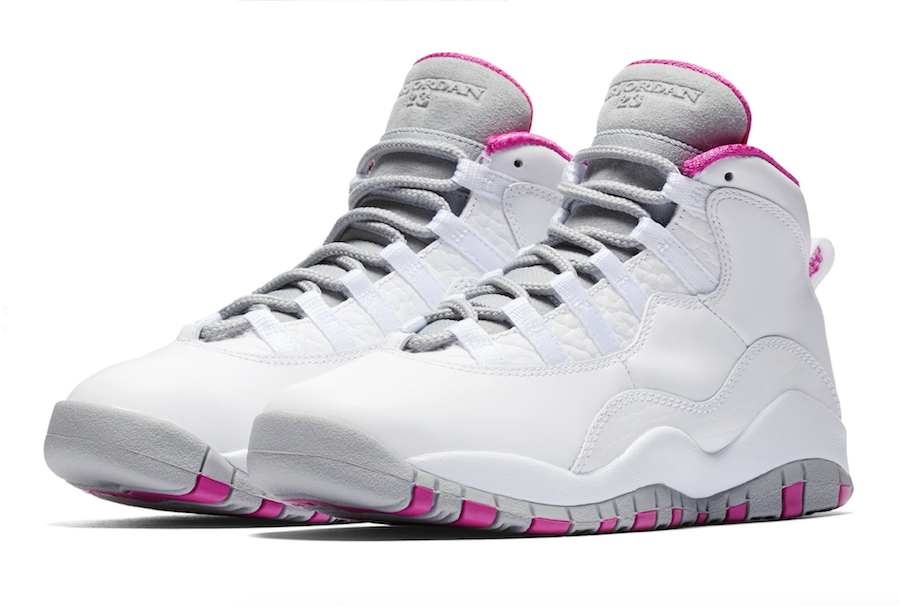 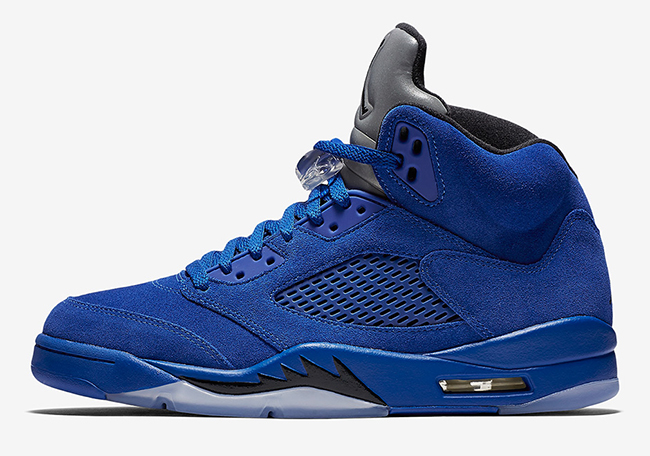