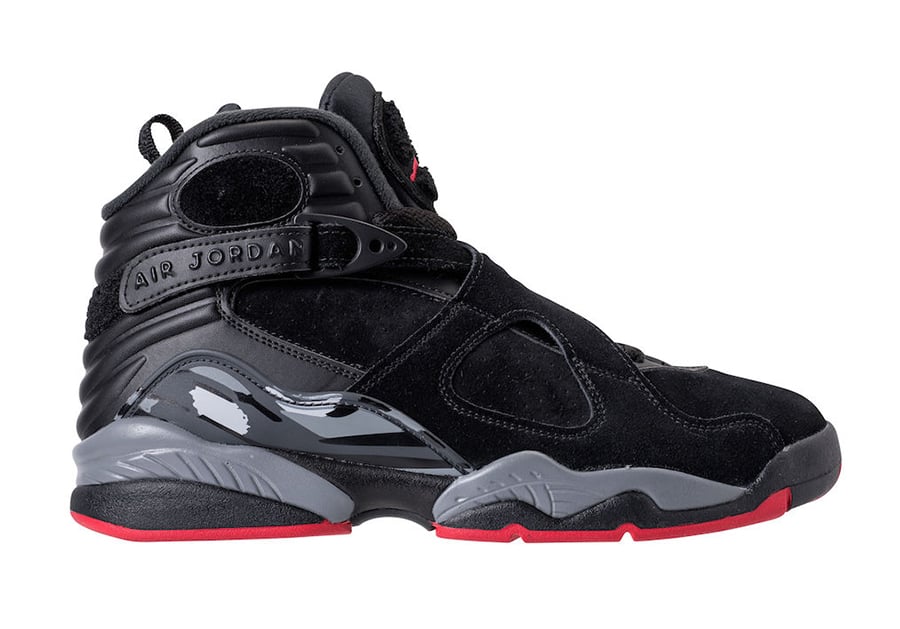 The Air Jordan 8 ‘Cement’ also known as ‘Bred’ is inspired by the classic Air Jordan 4 release. Apart of the Air Jordan Fall 2017 Collection, they will release during September.

This Air Jordan 8 features a Black, Gym Red and Wolf Grey color theme. Using predominate Black on the uppers which is constructed with leather and suede, minor hits of Wolf Grey is also seen. Following is Gym Red that lands on the Jumpman branding on the tongue and outsole. Finishing the look is ‘1993’ on the heel pull tab which pays homage to the year the Air Jordan 8 originally released.

The Air Jordan 8 Cement is set to release at select Jordan Brand retailers on September 16th, 2017. Retail price will be $190. Below you can check out additional photos which will give you a better look.

Upate: New images of the ‘Cement’ Air Jordan 8 which will release on September 16th. 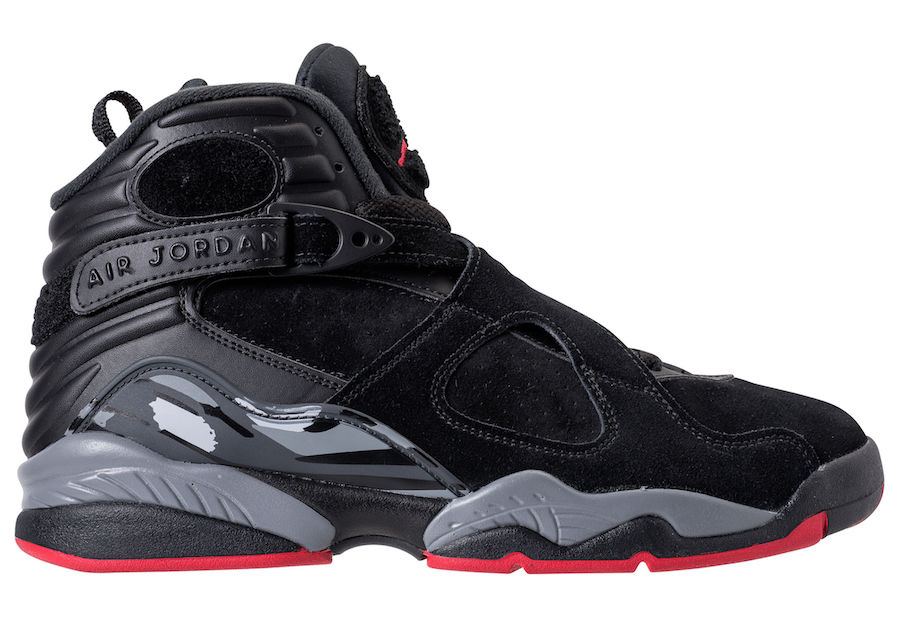 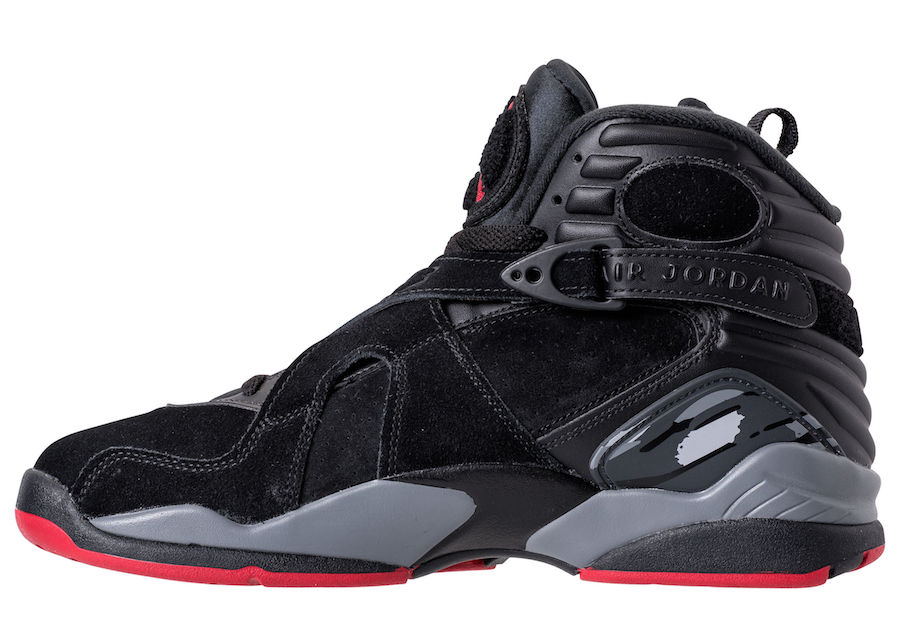 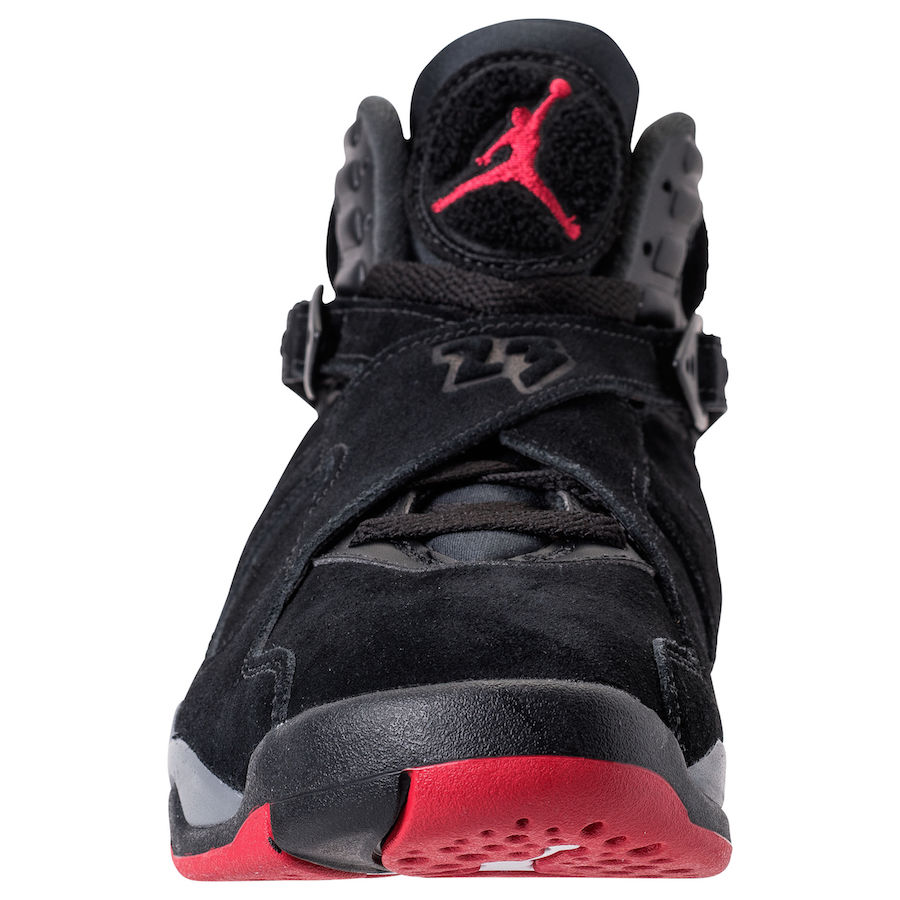 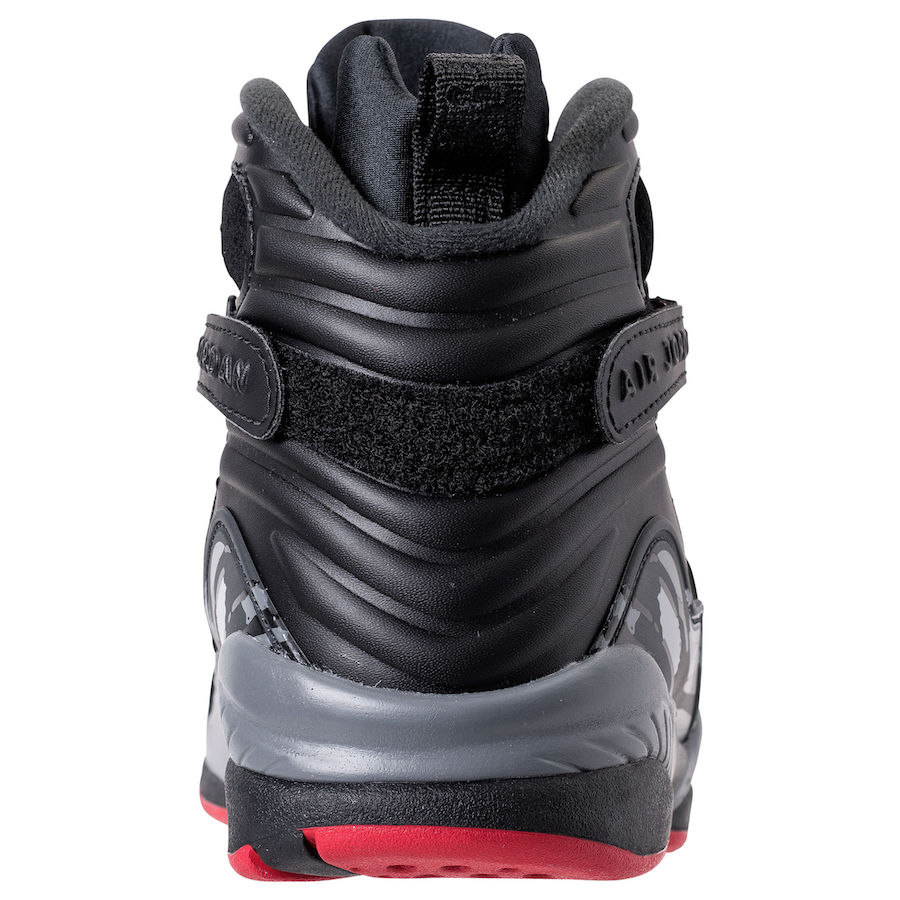 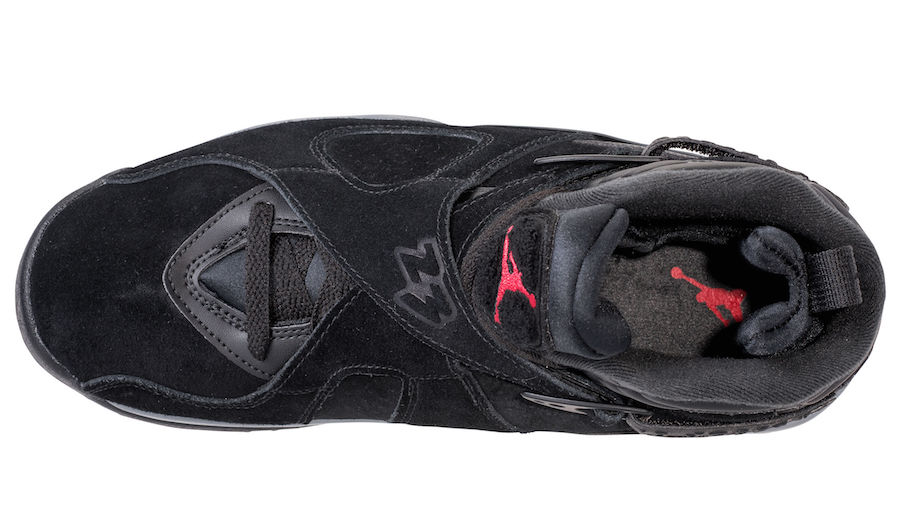 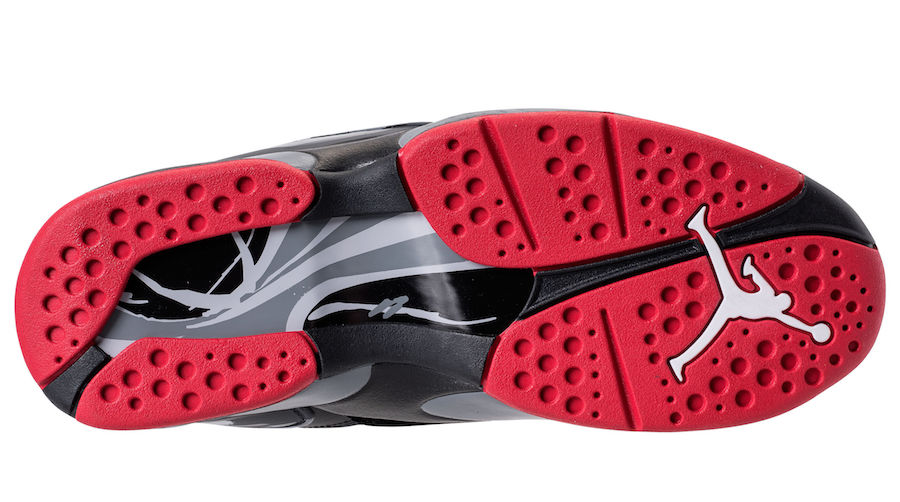 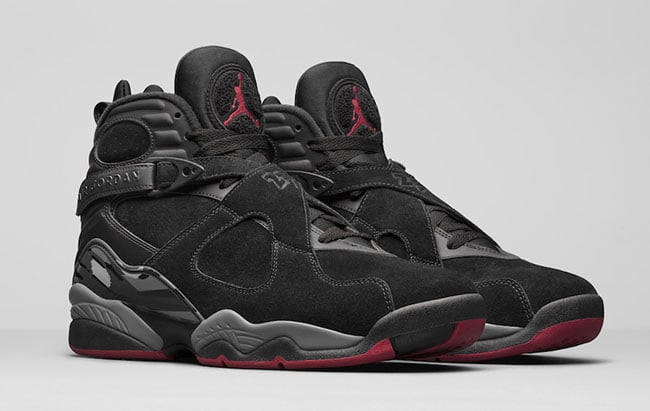 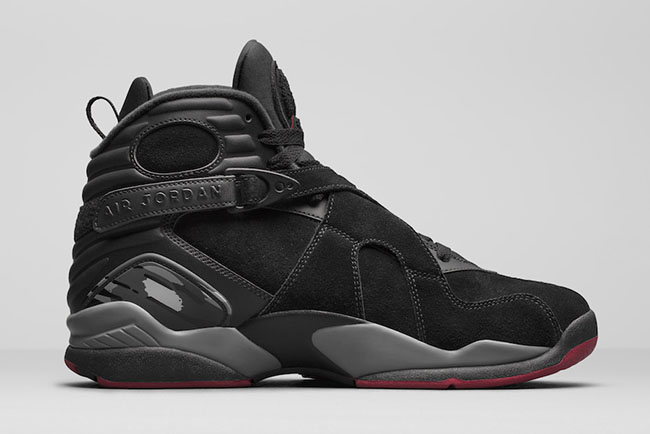 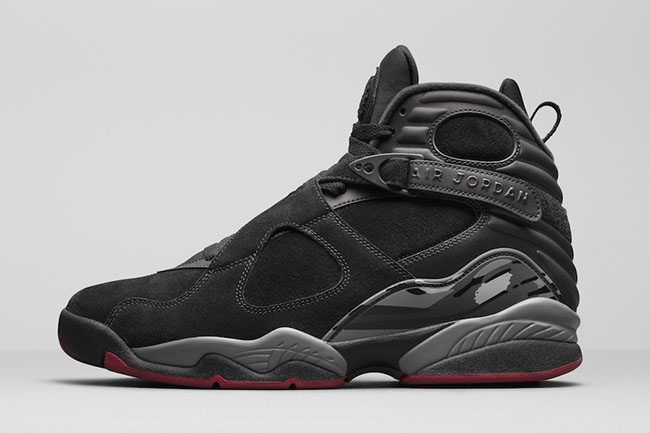 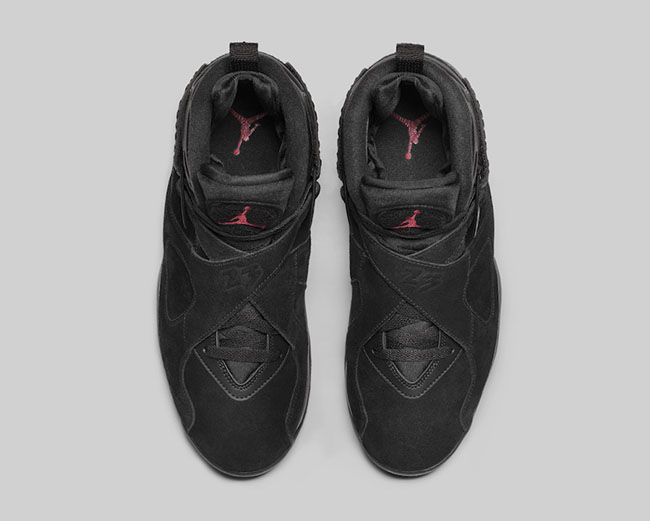 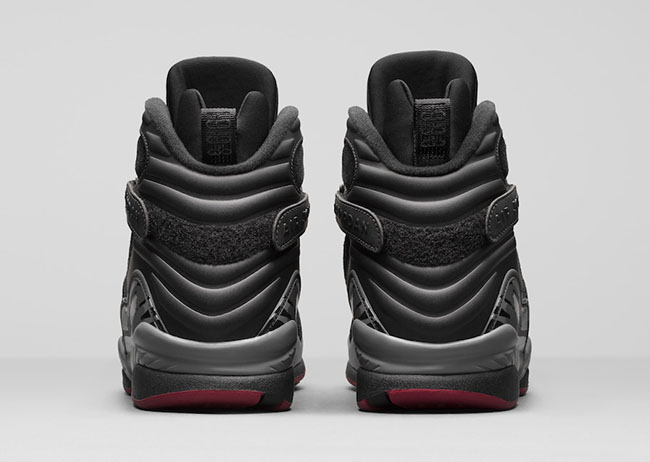 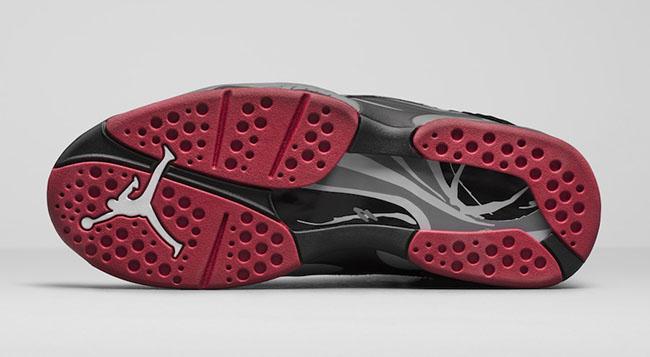 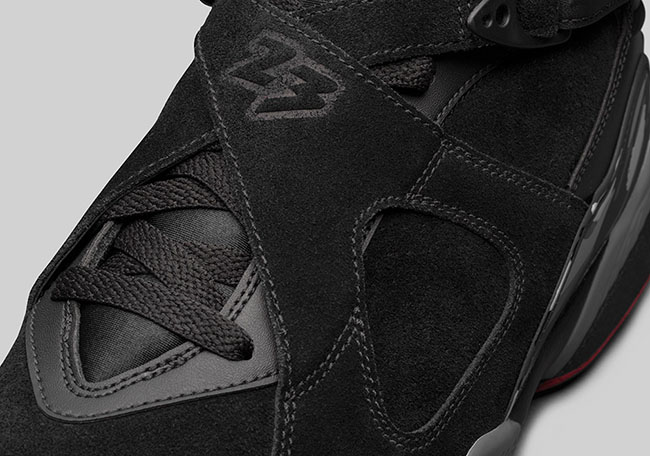 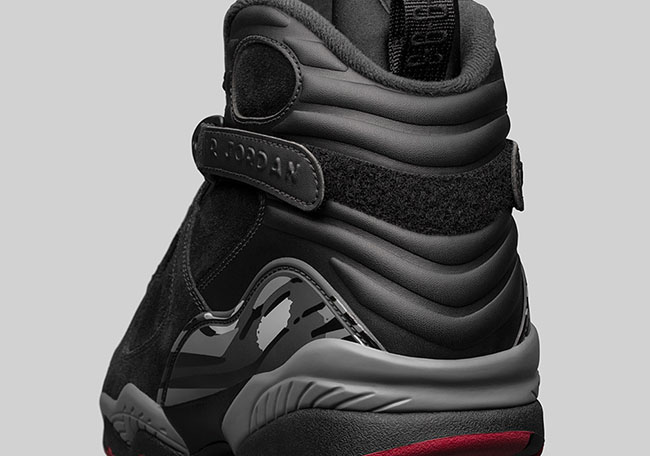