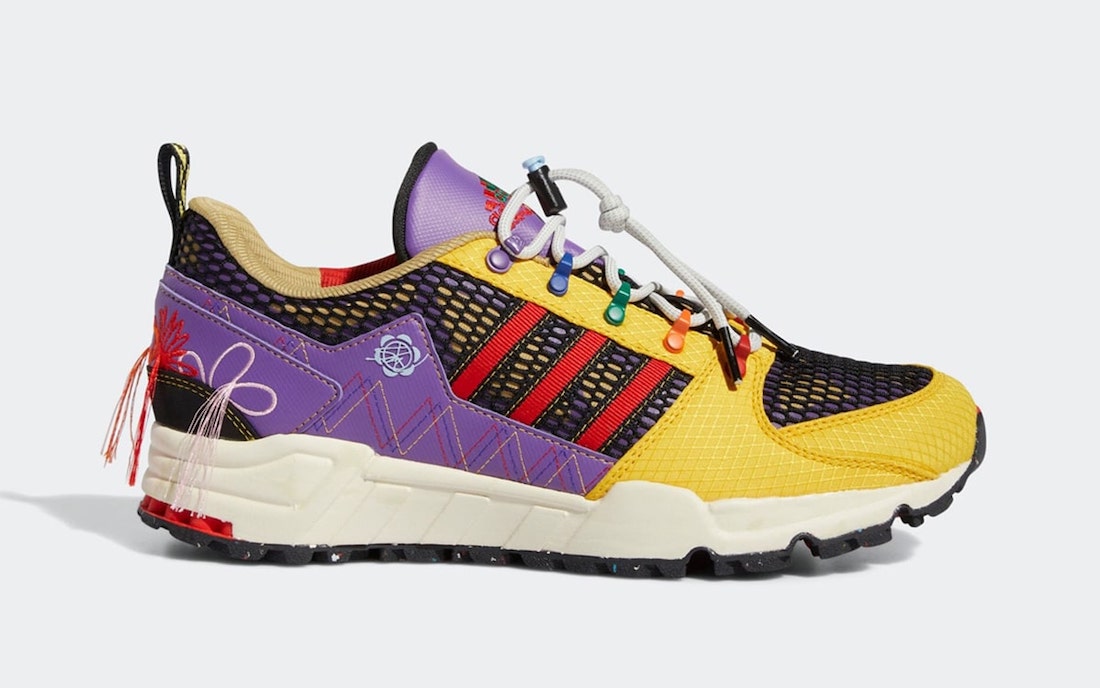 Sean Wotherspoon will connect with adidas Originals once again, this time, the two will release the EQT Support 93.

Going over this adidas EQT Support 93 by Sean Wotherspoon, it comes dressed in vibrant shades of Purple, Yellow, Light Blue, Green, and Orange. Once again, the pair will come constructed with vegan and recycled materials. Utilizing Yellow and Black mesh on the overlays while Multicolor adorns the eyestays, and the traditional threads are hanging from the heel. Other details include floral embroidery on the heel, co-branding on the tongue and insoles, and each pair comes housed in a special box.

You can expect the Sean Wotherspoon x adidas EQT Support 93 ‘SUPEREARTH’ to release at select retailers and adidas.com on April 6th. The retail price is $180. Once we have more information, we will make sure to update you. For now, scroll below for more photos that will give you a closer look.

Update (4/3): adidas has announced that Sean Wotherspoon’s EQT Support 93 will release on April 6th for $180 via adidas.com.

Update (1/22): adidas has unveiled official photos of the Sean Wotherspoon x adidas EQT Support 93 SUPEREARTH. Currently, a release date has yet to be announced. 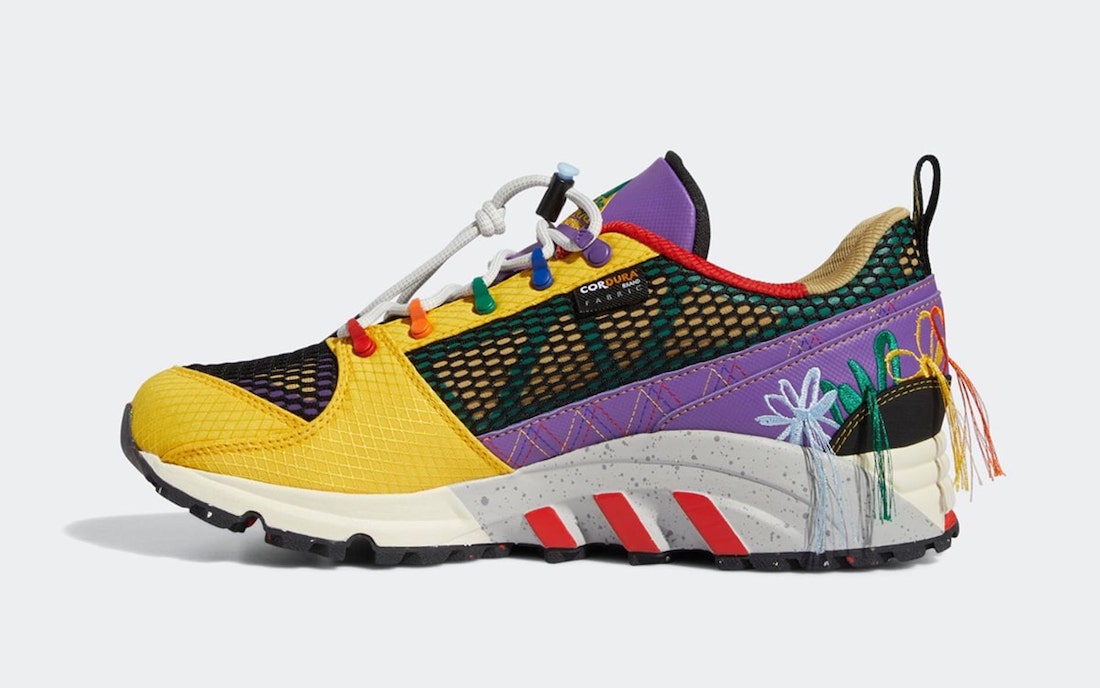 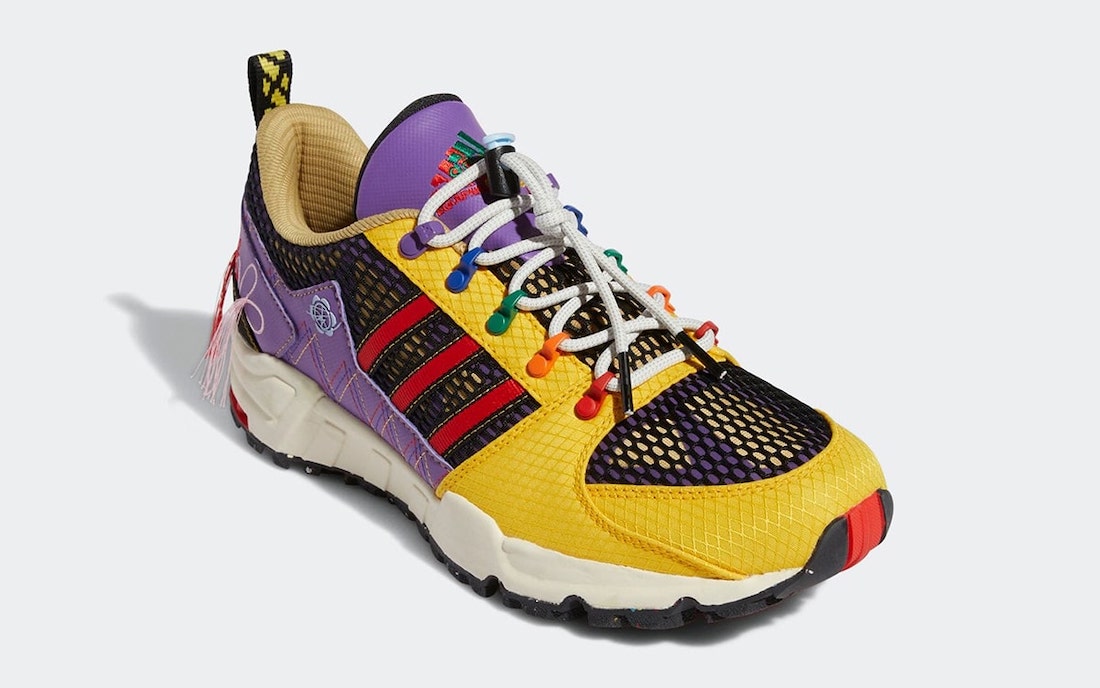 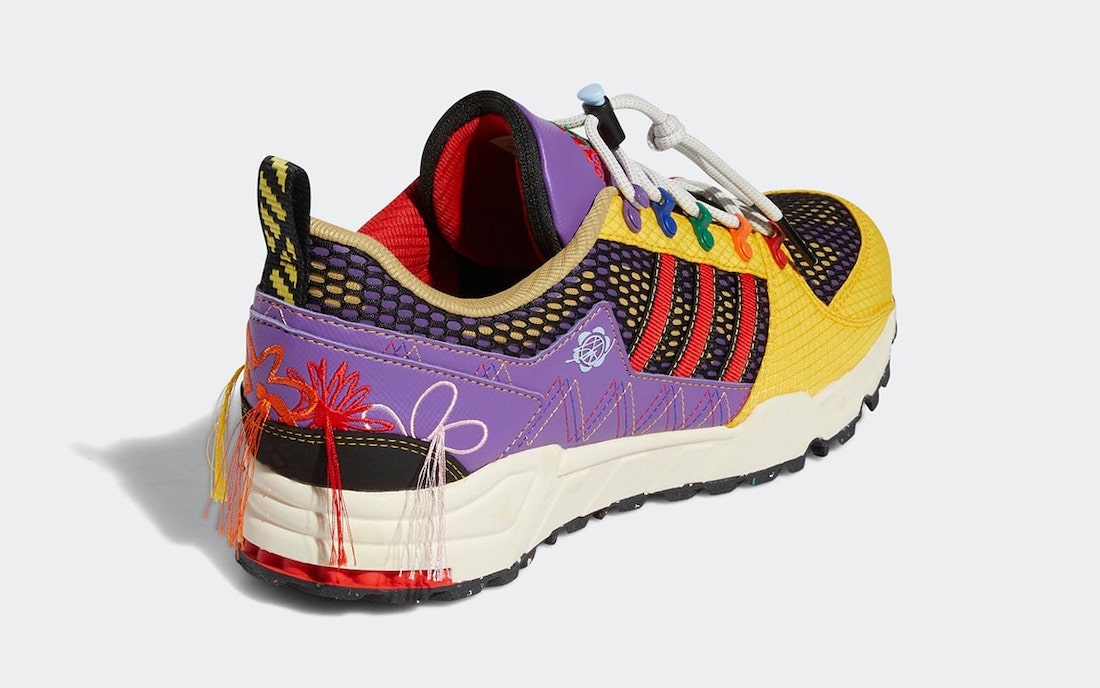 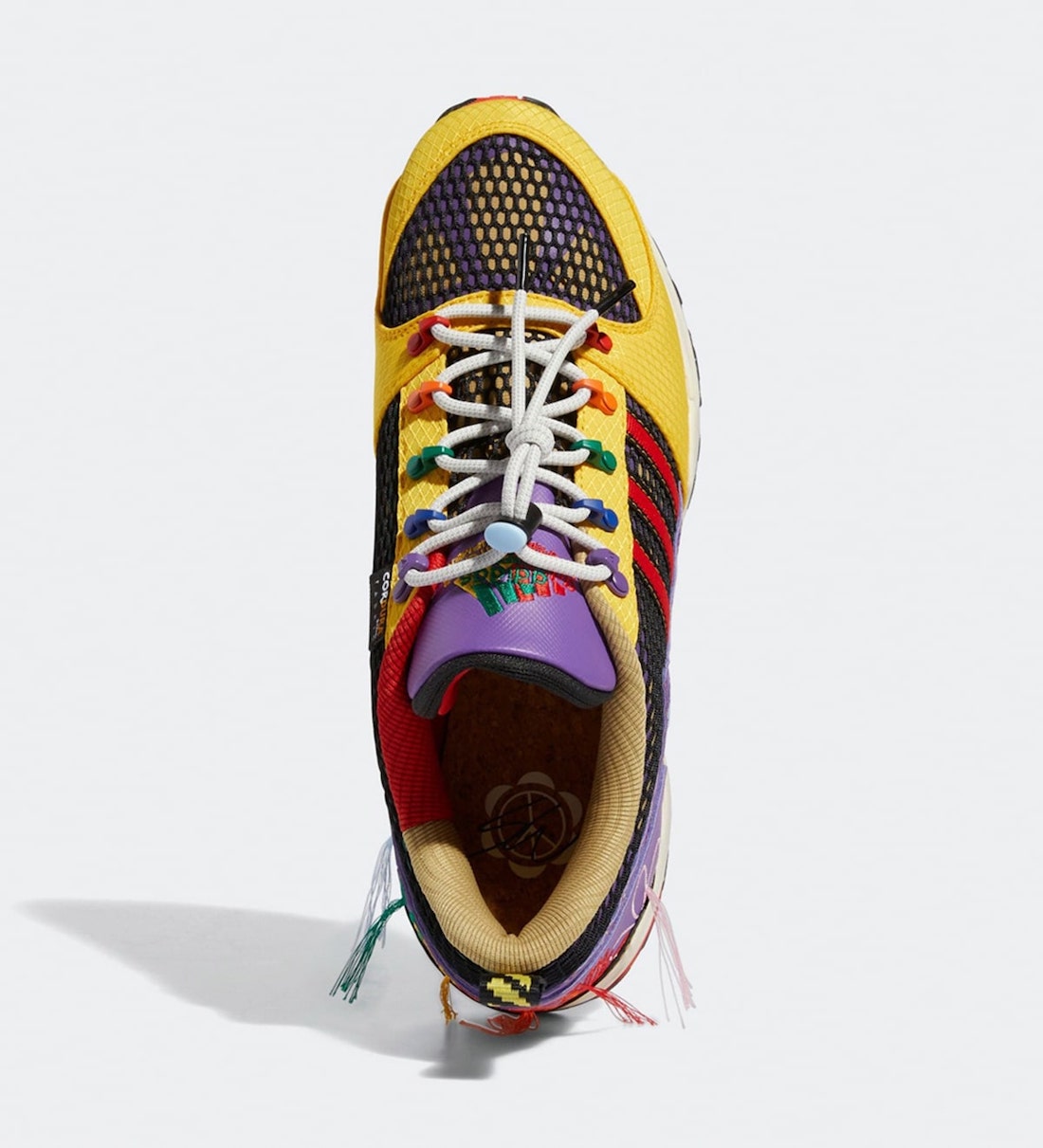 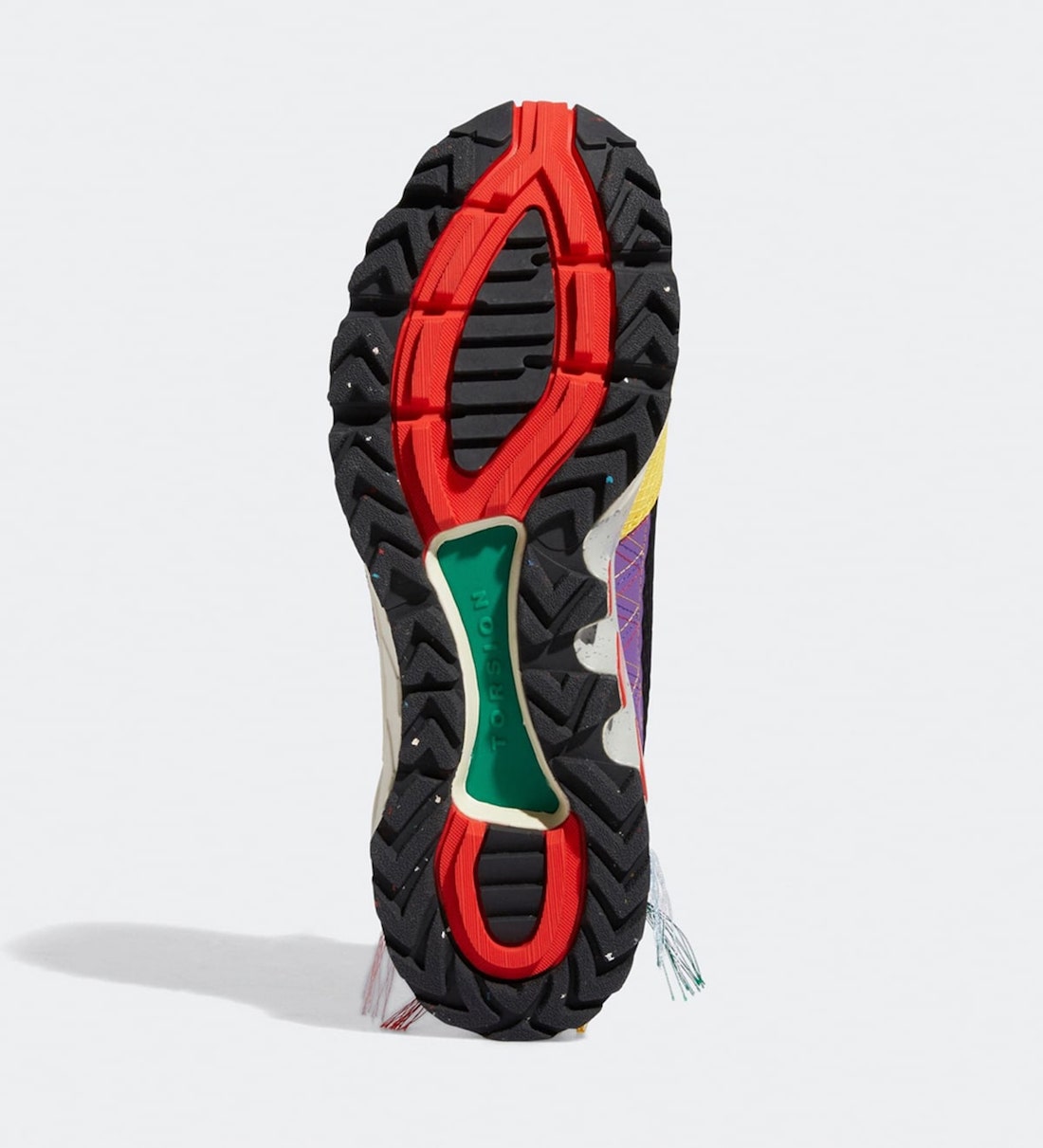 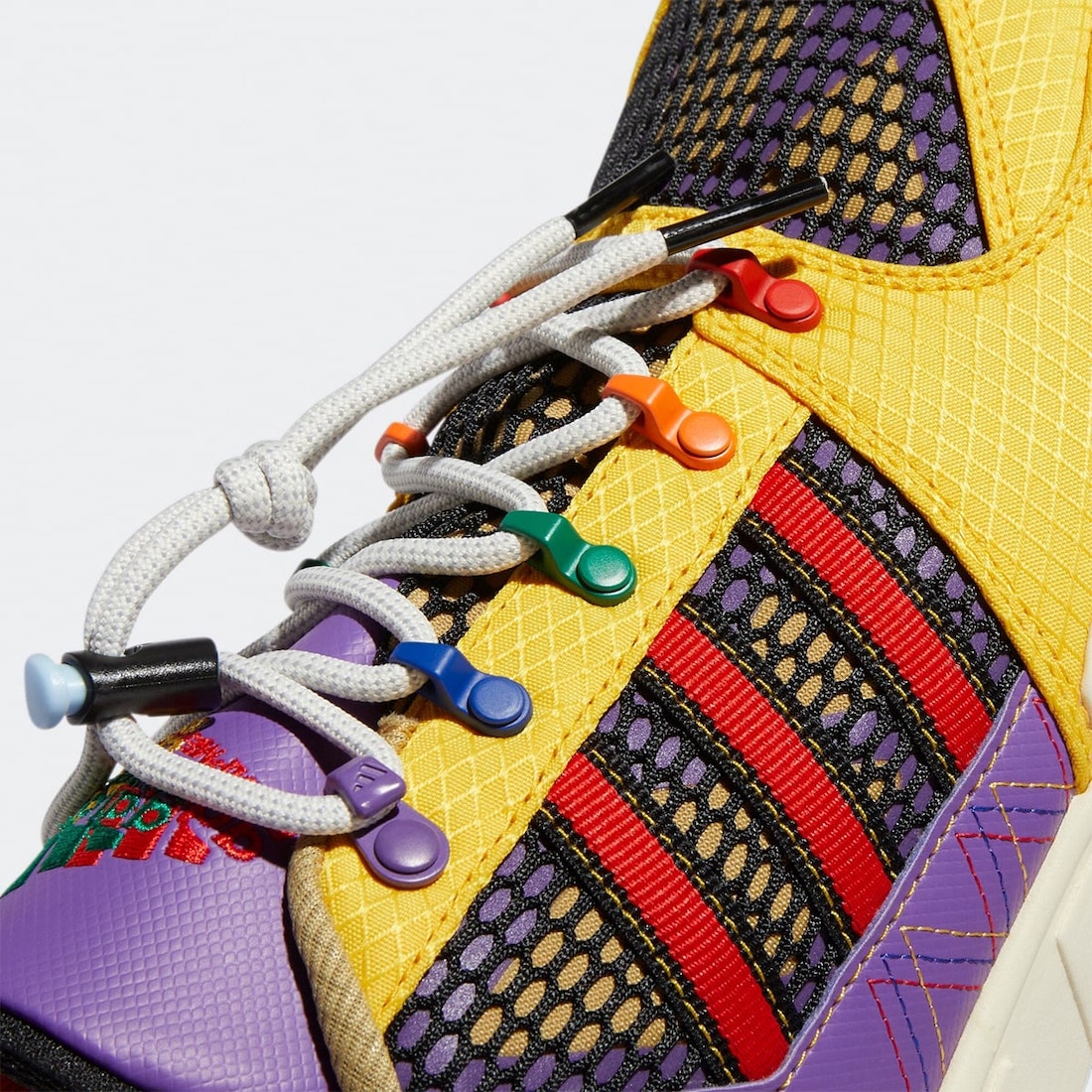 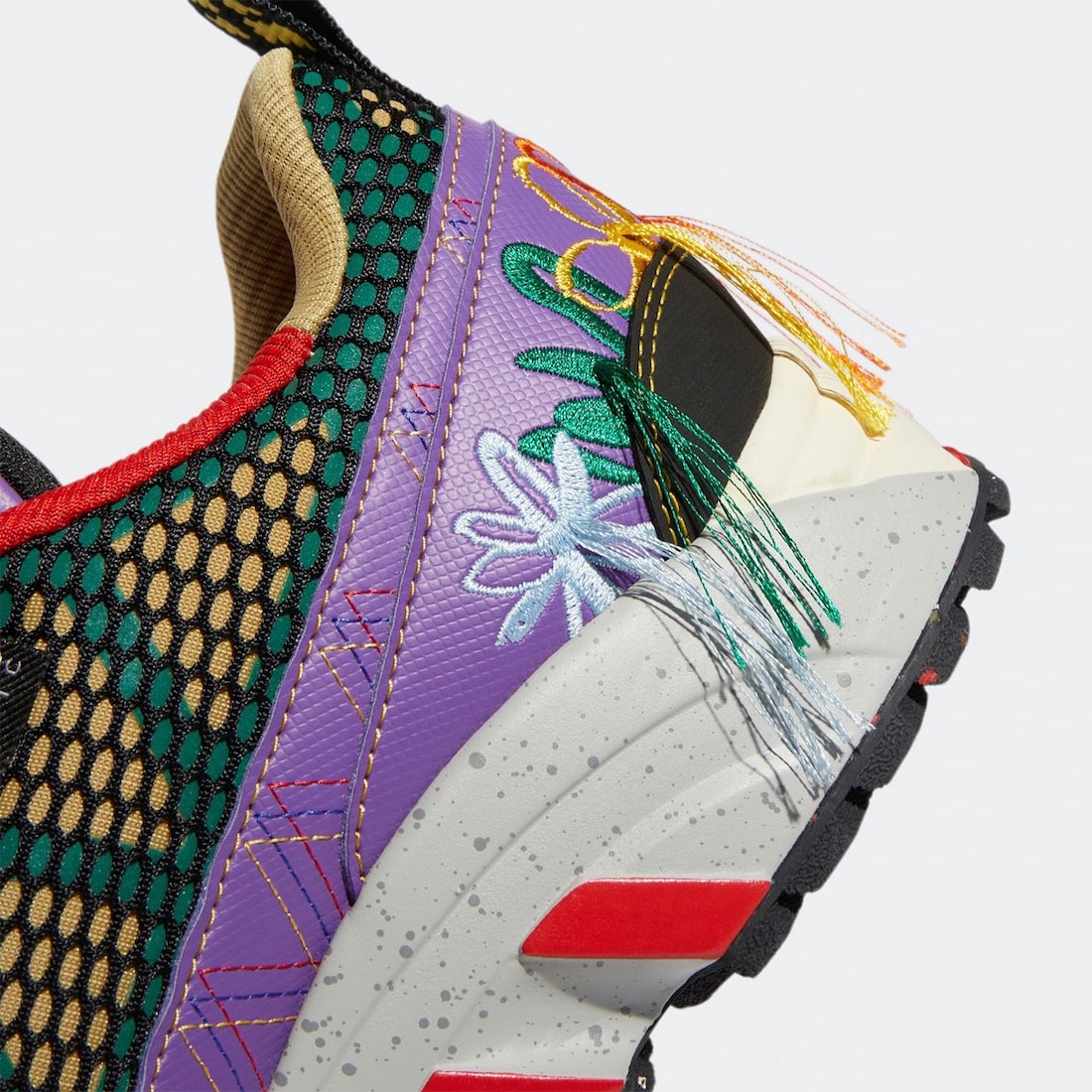 Update (1/20): We have now photos of the Sean Wotherspoon x adidas EQT Support 93 SUPEREARTH which gives us a first look at the second colorway. Via futurevvorld. 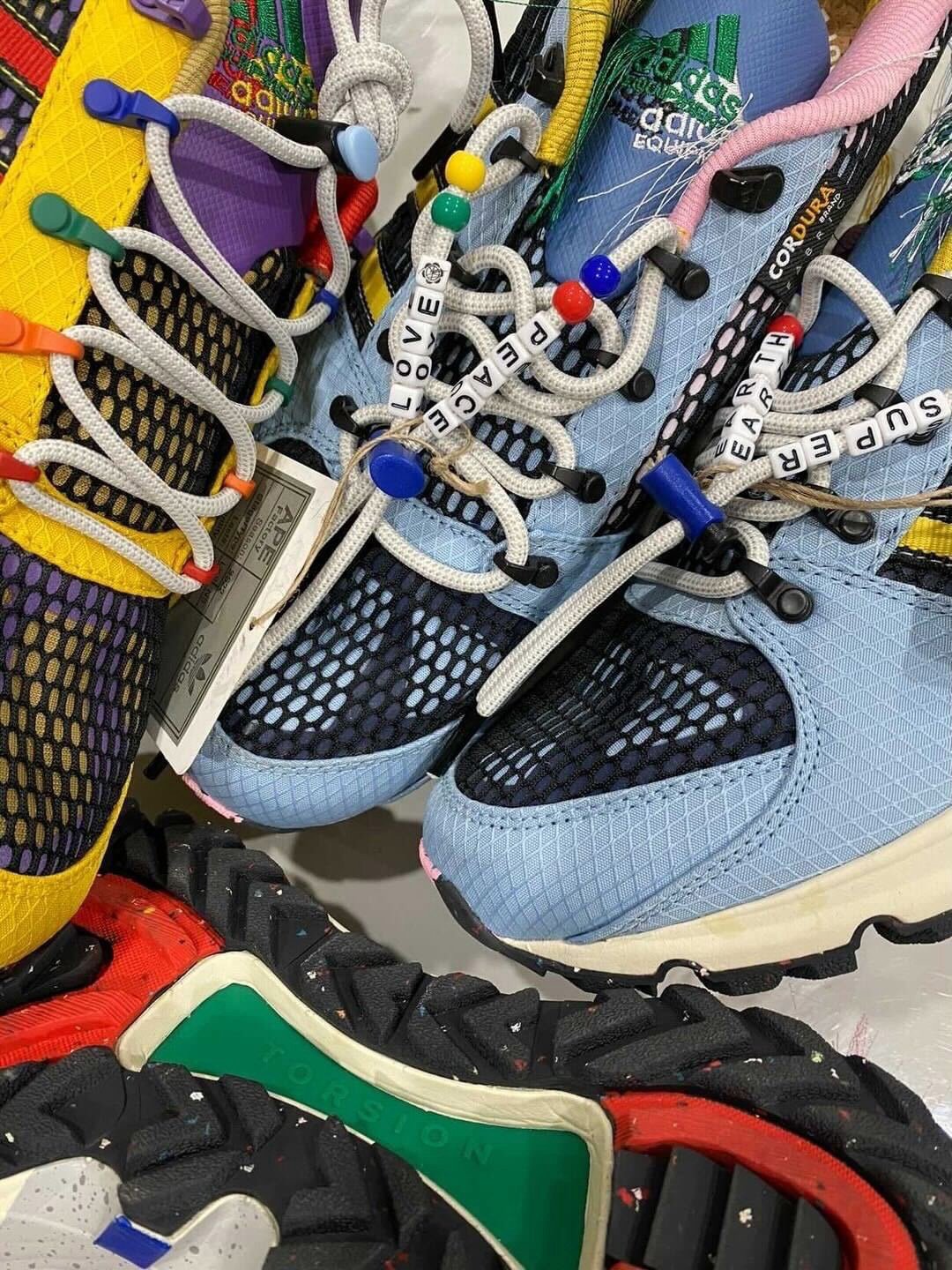 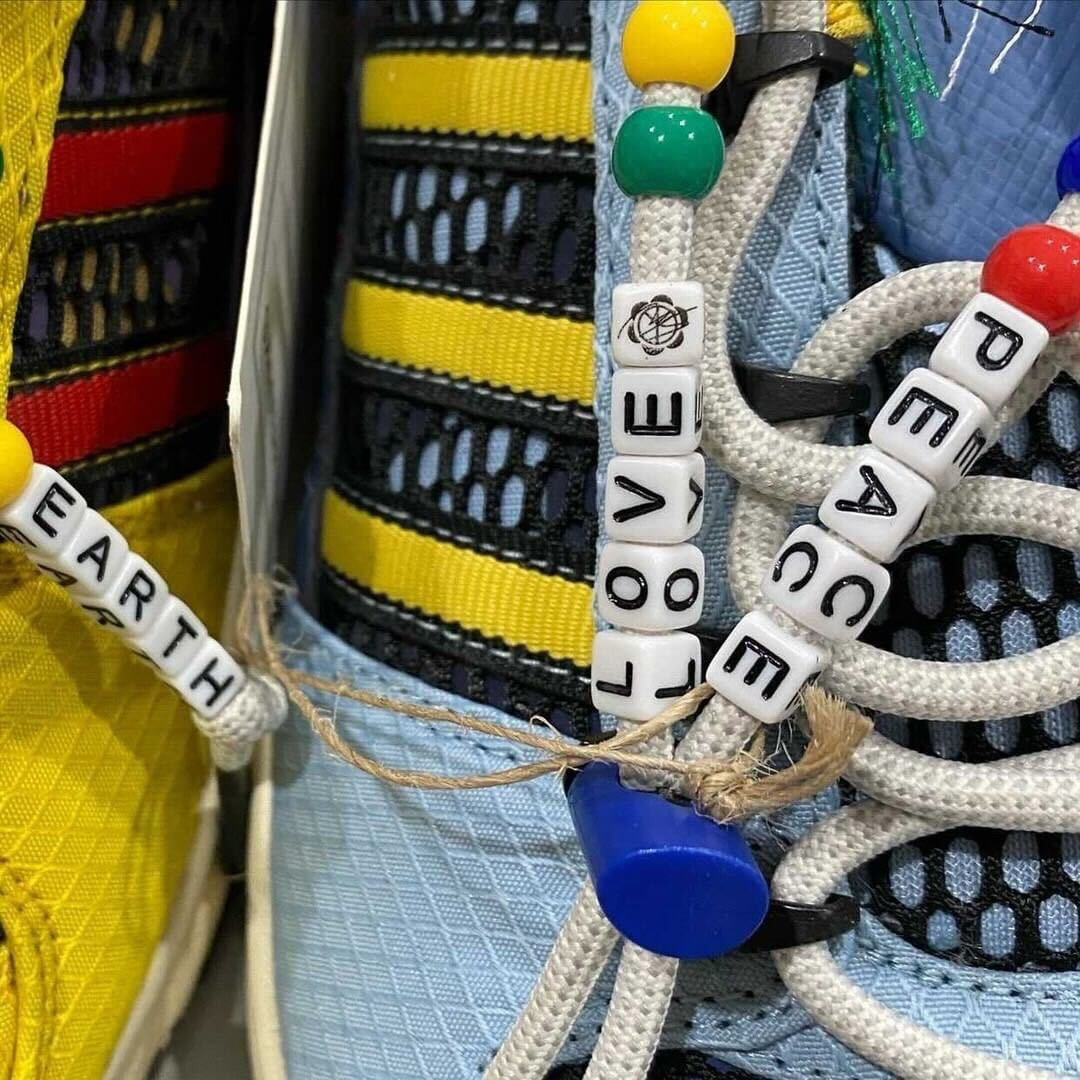 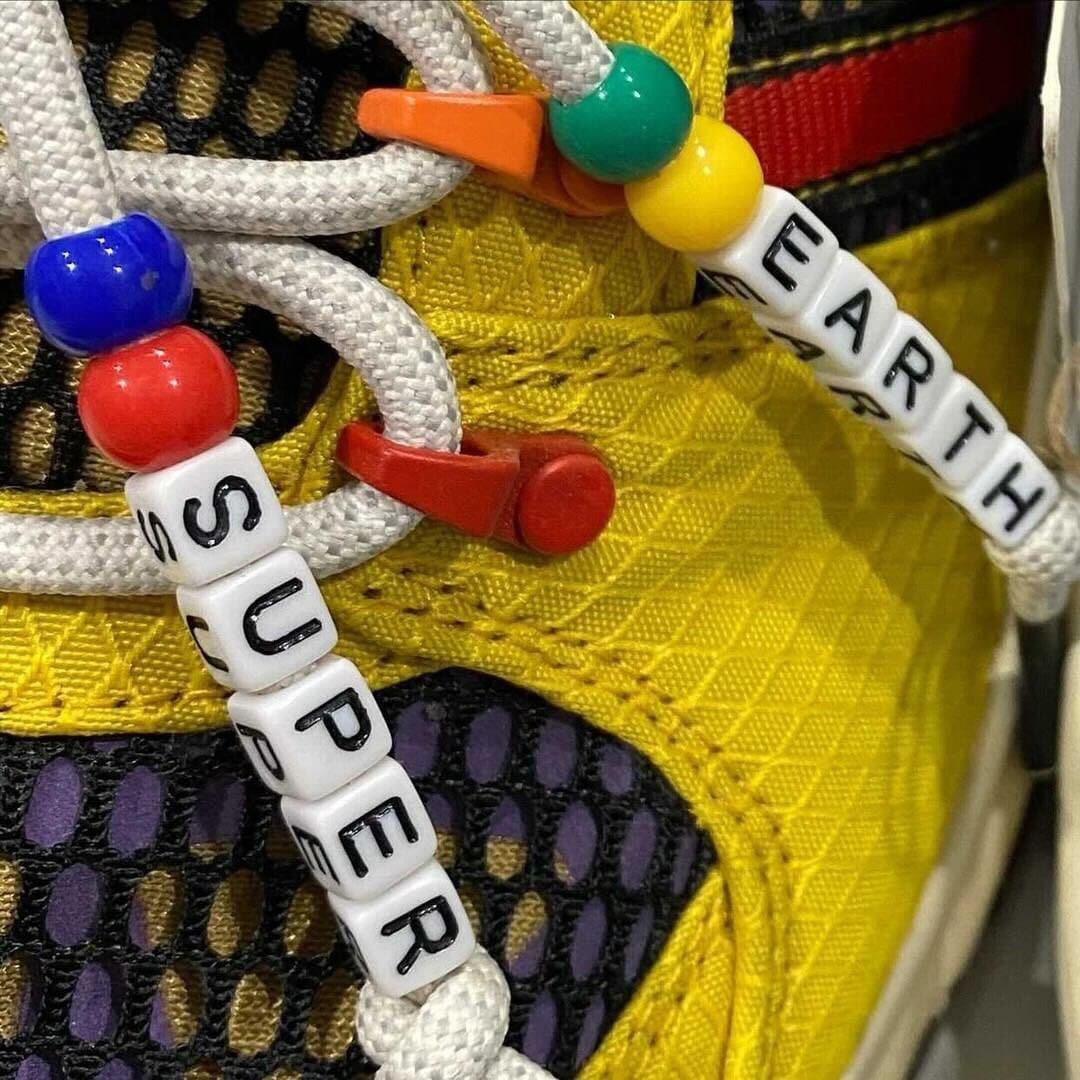 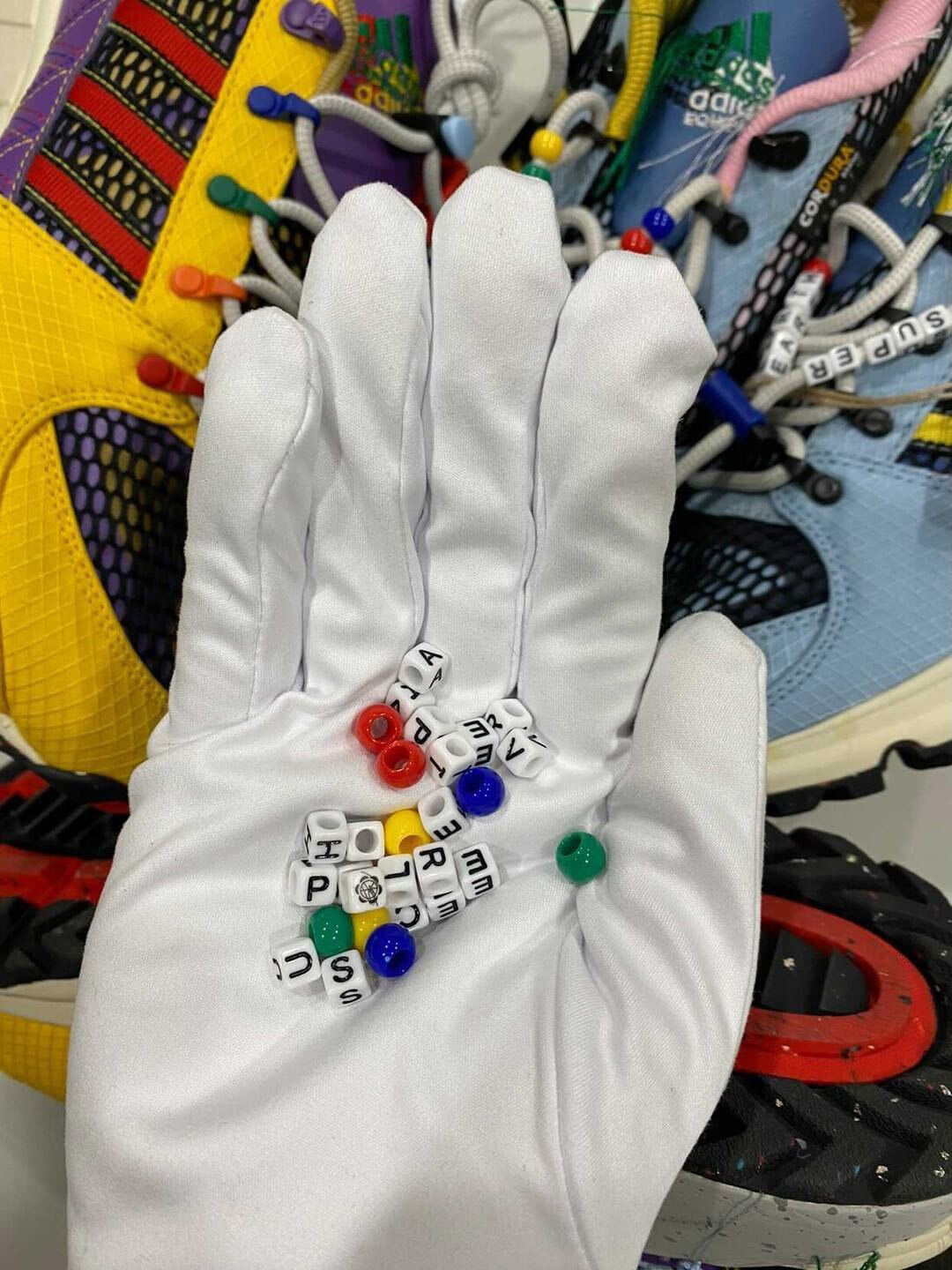 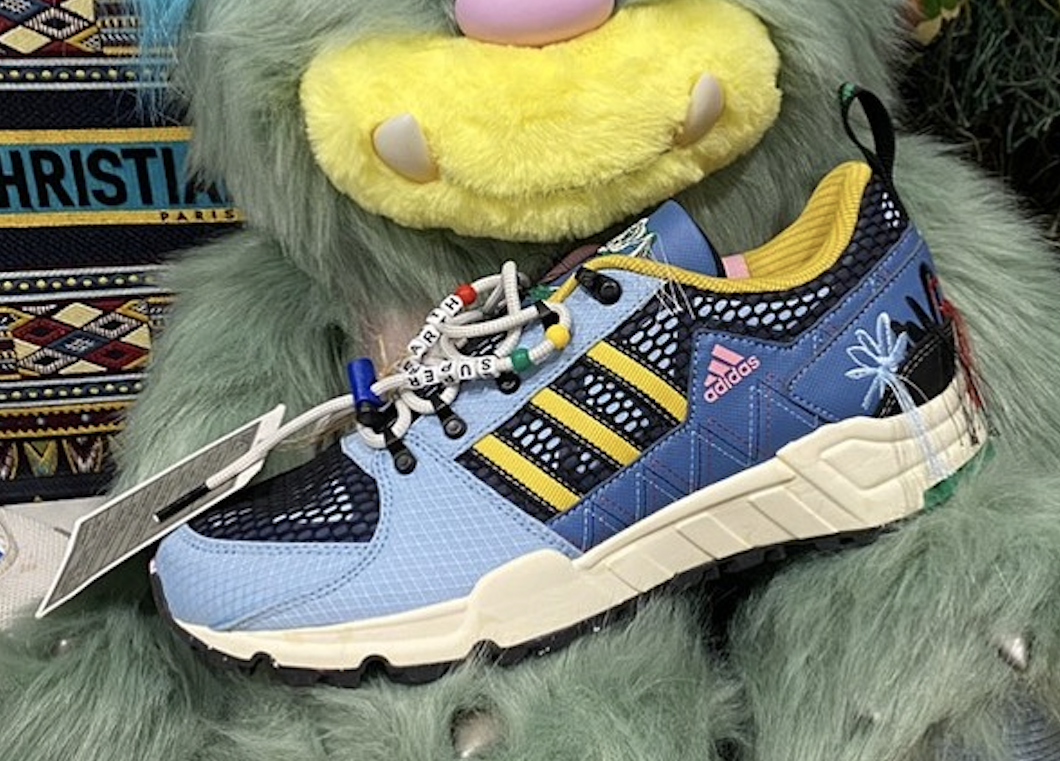 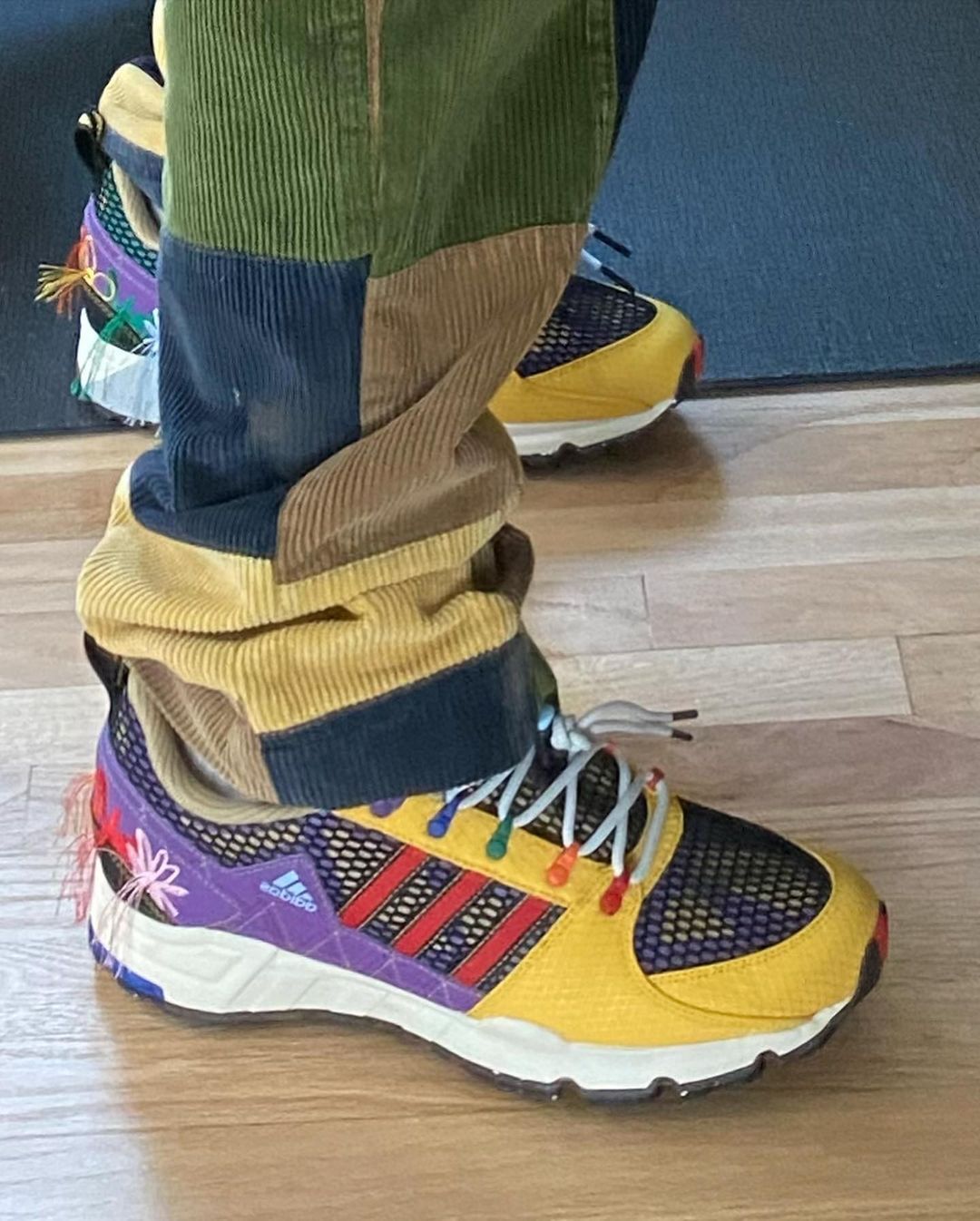 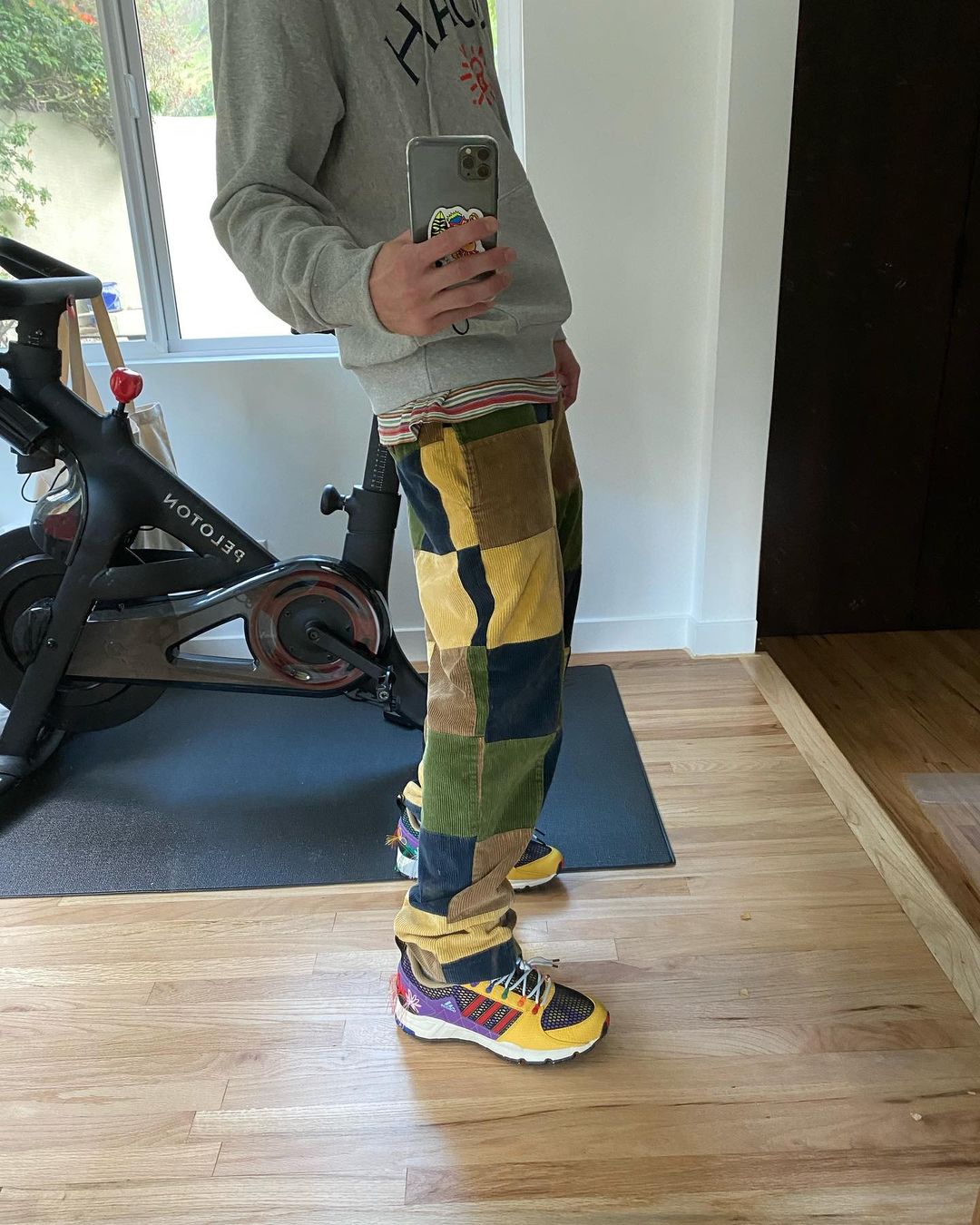