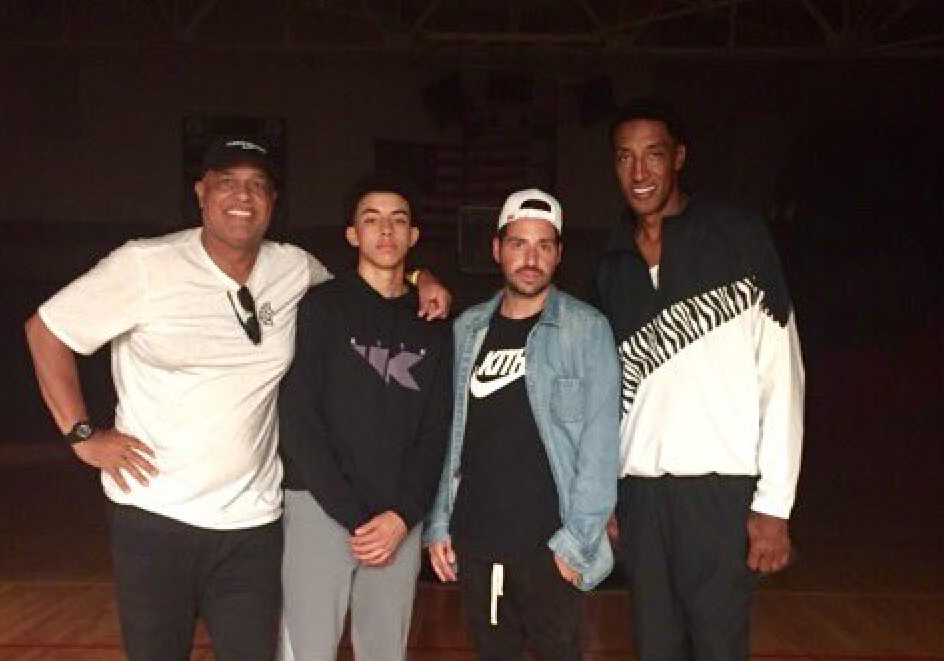 Currently we know that the collection will include the Nike Air Maestro 2 which comes in Purple Suede. From this preview image, we can see that Scottie Pippen is wearing a warm up suit which while rocking the Nike Air Max 97 Uptempo with animal prints. While not confirmed, it’s possible that this pair will also be added to the collection.

Currently specific release information for the Ronnie Fieg x Scottie Pippen x Nike Collection is unknown. However it appears that the collection will debut sometime during January or February 2018. Below you can check out the full preview image. Let us know your thoughts on this upcoming release in the comments section below. 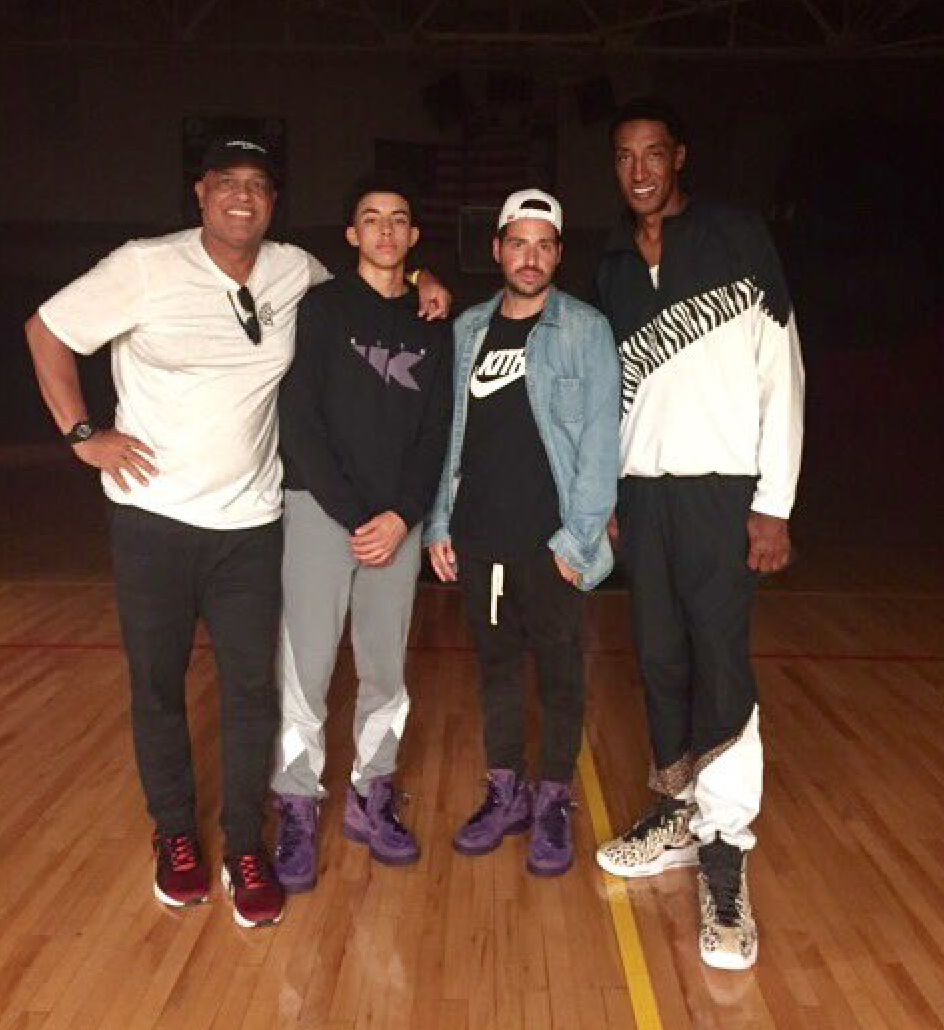