HomeSauconySaucony Shadow 5000 'Righteous One' With an Ultra Boost Sole

Saucony Shadow 5000 ‘Righteous One’ With an Ultra Boost Sole 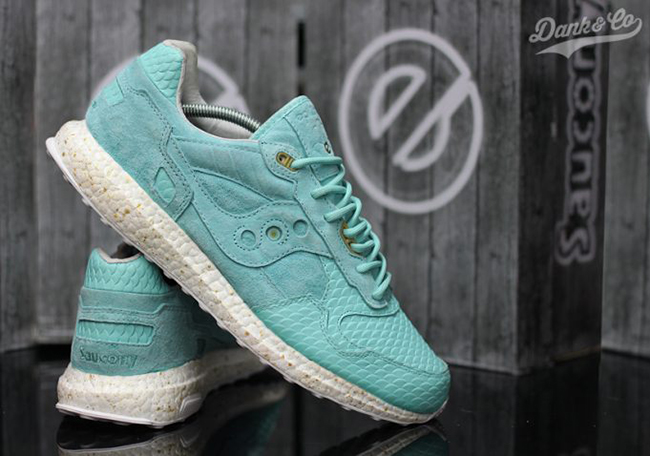 Is there a cross sneaker collaboration coming? Nope, not the case. We don’t think we will ever see that but that doesn’t mean customizers can’t show us what it would look like. Taking the Saucony Shadow 5000, Jake Danklefs also known as Dank Customs has added a Boost midsole.

The model used is the Epitome collaboration known as the Saucony Shadow 5000 ‘Righteous One’. Inspired by the landmark in Atlanta, Georgia known as Big Fish, Dank adds his own touch to them. As you can see, he has removed the Shadow 5000 midsole and added an adidas Ultra Boost sole. Following, he then adds Gold speckled detailing across the midsole. Completing the look is co-branding across the tongues and heel.

Continue to scroll below to check out more images of the Saucony Shadow 5000 Righteous One with an Ultra Boost midsole. Let us know if you would purchase if released in the comments section below. 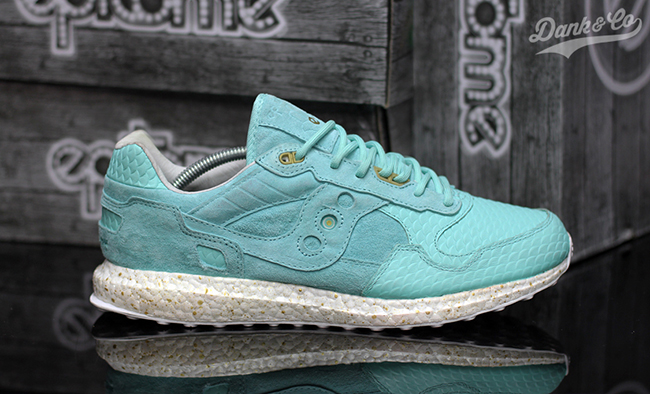 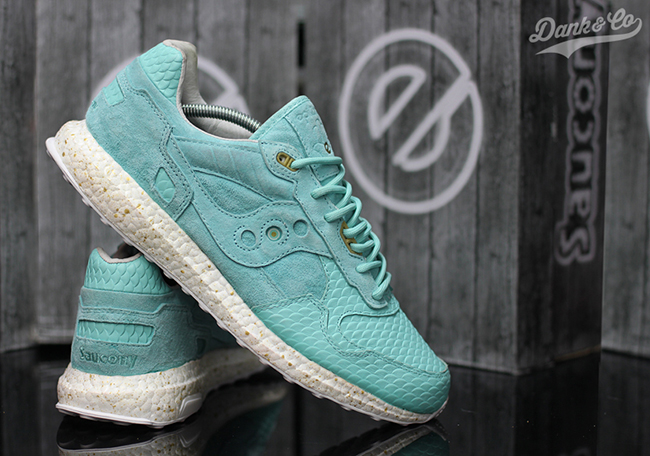 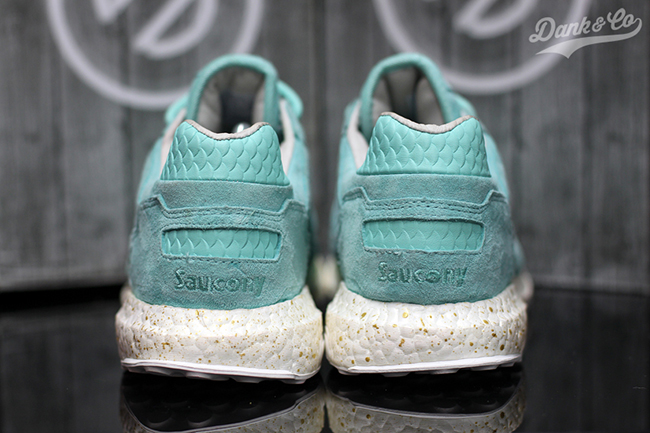