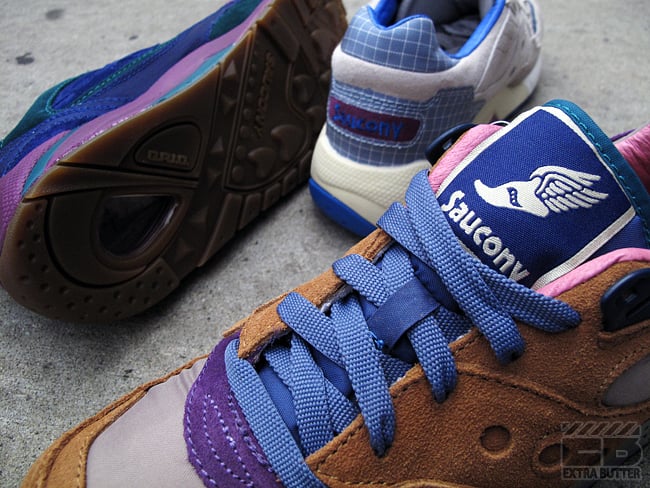 Ahead of its debut later this week, Extra Butter presents another look at the upcoming Saucony Elite G9 Series.

Get a head start on the Fall season, the Saucony Elite program is back with another strong pack. With Saucony’s Grid 9000 becoming a hallmark style in their lineup, the latest offering brings the most decorated piece to the Grid 9000…but with a twist.

Introducing the G9′s…we received 3 hybrid models that all feature that signature Grid 9000 outsole that I eluded to above. This comfy ride was mashed underneath the uppers of the Master Control, Shadow 5000, and Shadow 6000. Each model features an array of premium materials with rich suede being the most prominent. 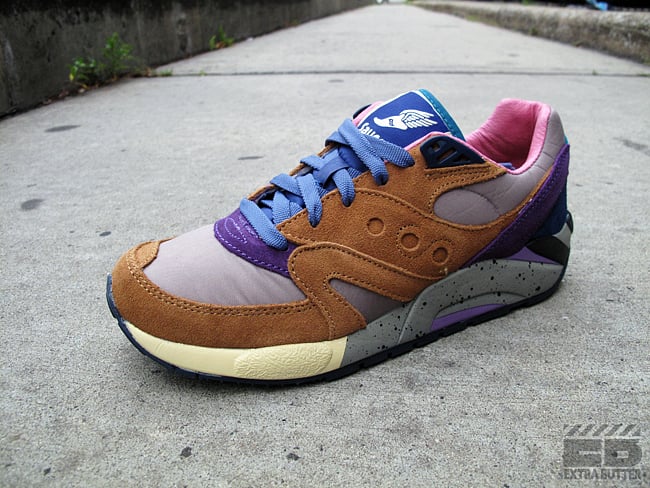 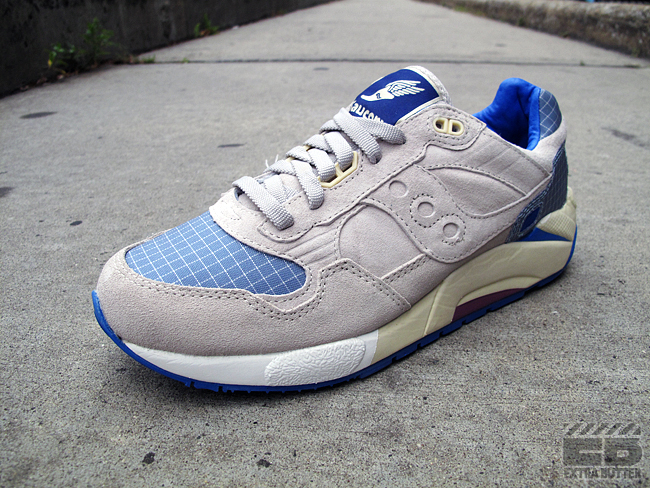 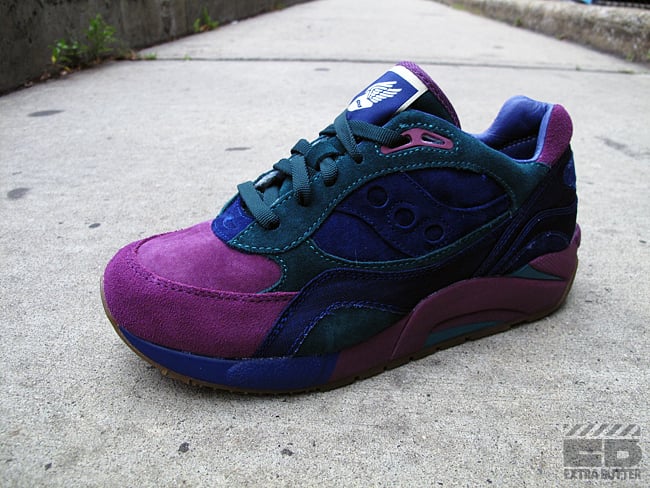 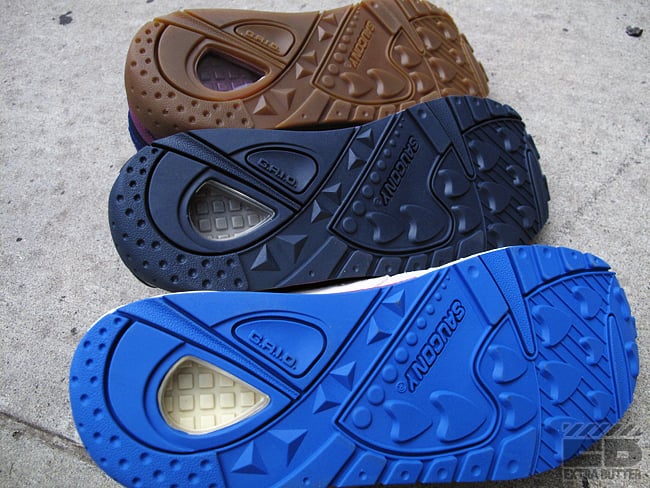 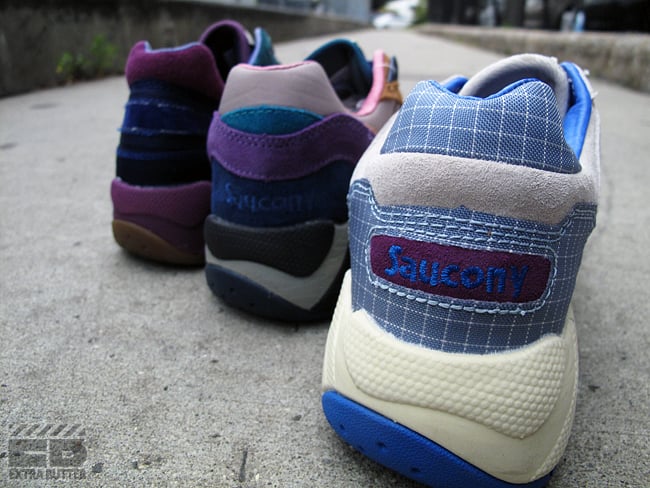