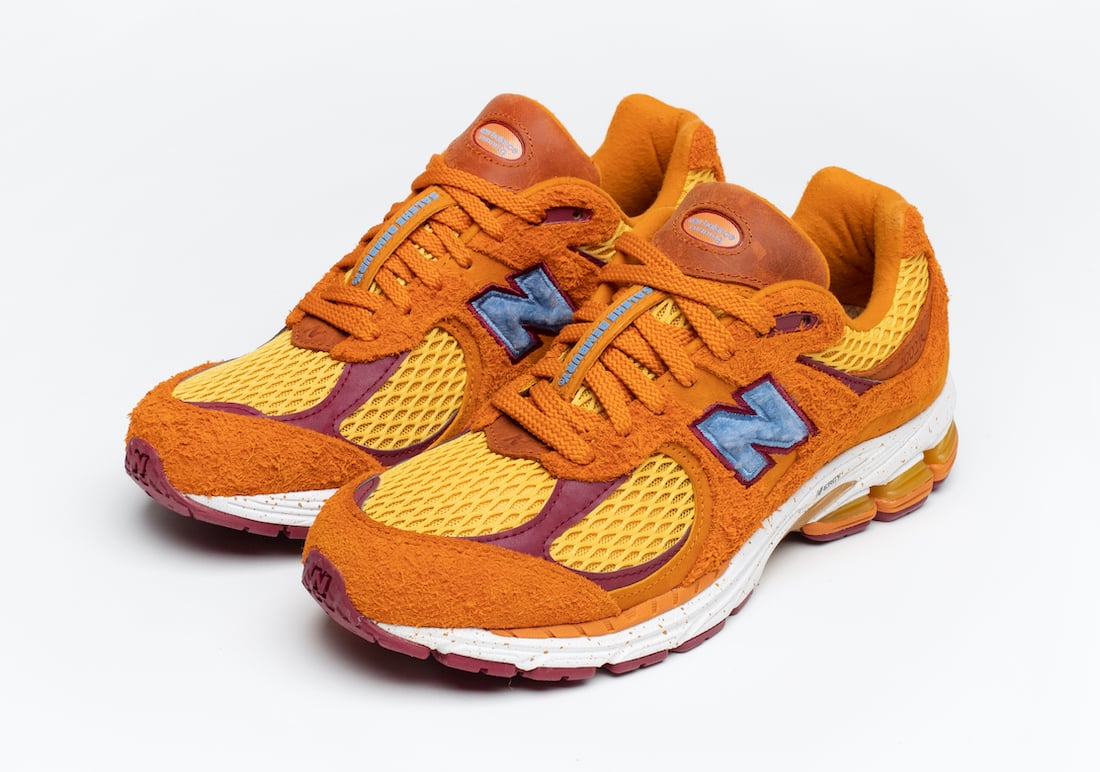 Designed in two days with the New Balance team, Salehe was inspired by trail materials and colorways which was sparked by his move from New York City to Los Angeles and new-found love for the outdoors. The designer took the classic silhouette and revamped it for his first footwear collaboration under his name brand, allowing him to express his own creative vision.

Salehe chose a lesser-known style from the New Balance archives, and his iteration of the 2002R features a hairy suede, leather, and mesh 2002 upper on a 860v2 sole unit. Antelope Canyon-inspired colorways, and a shearling ‘N’ logo in Sky Blue finishes the look.

You can expect the Salehe Bembury x New Balance 2002R to release at select retailers including NewBalance.com on October 23rd. Retail price is set at $150. Continue to scroll below to check out more images which will give you a closer look. 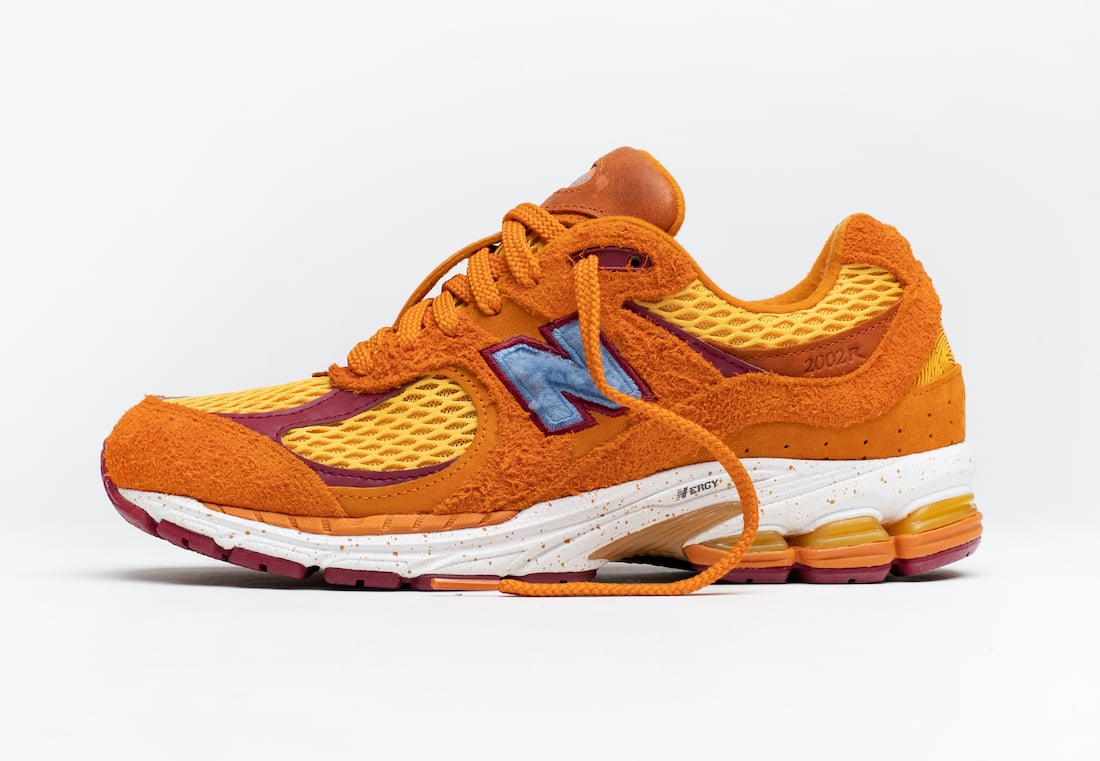 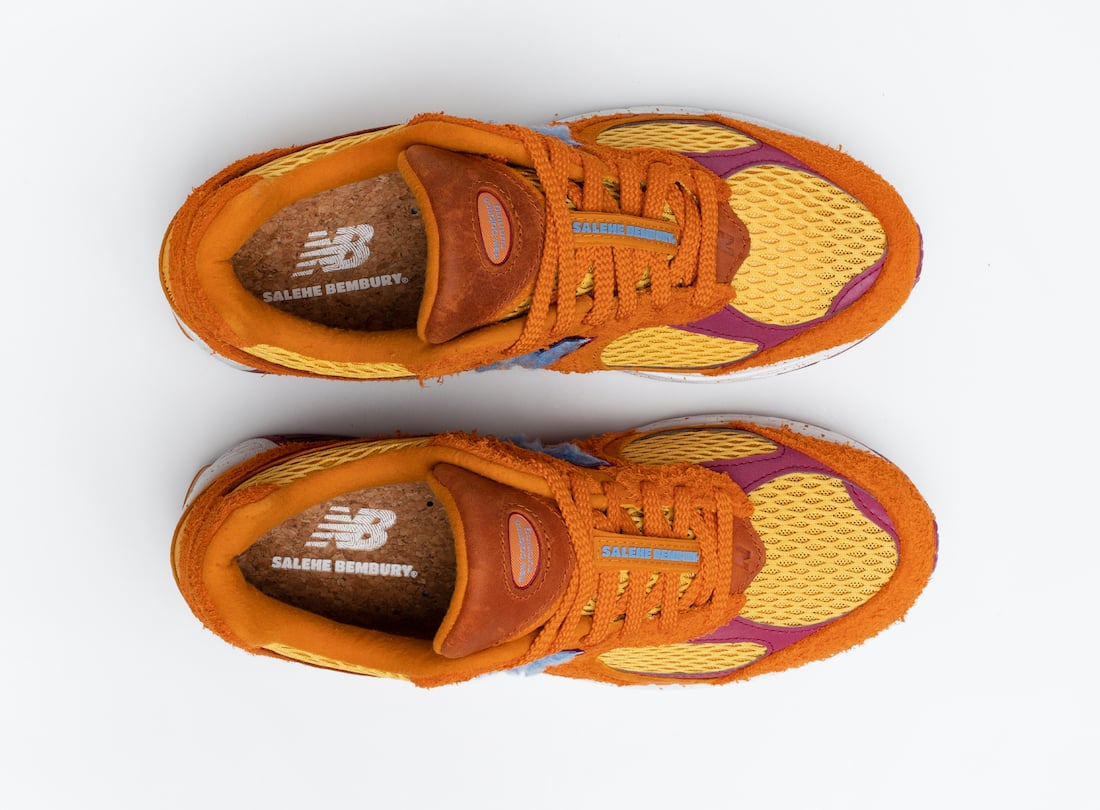 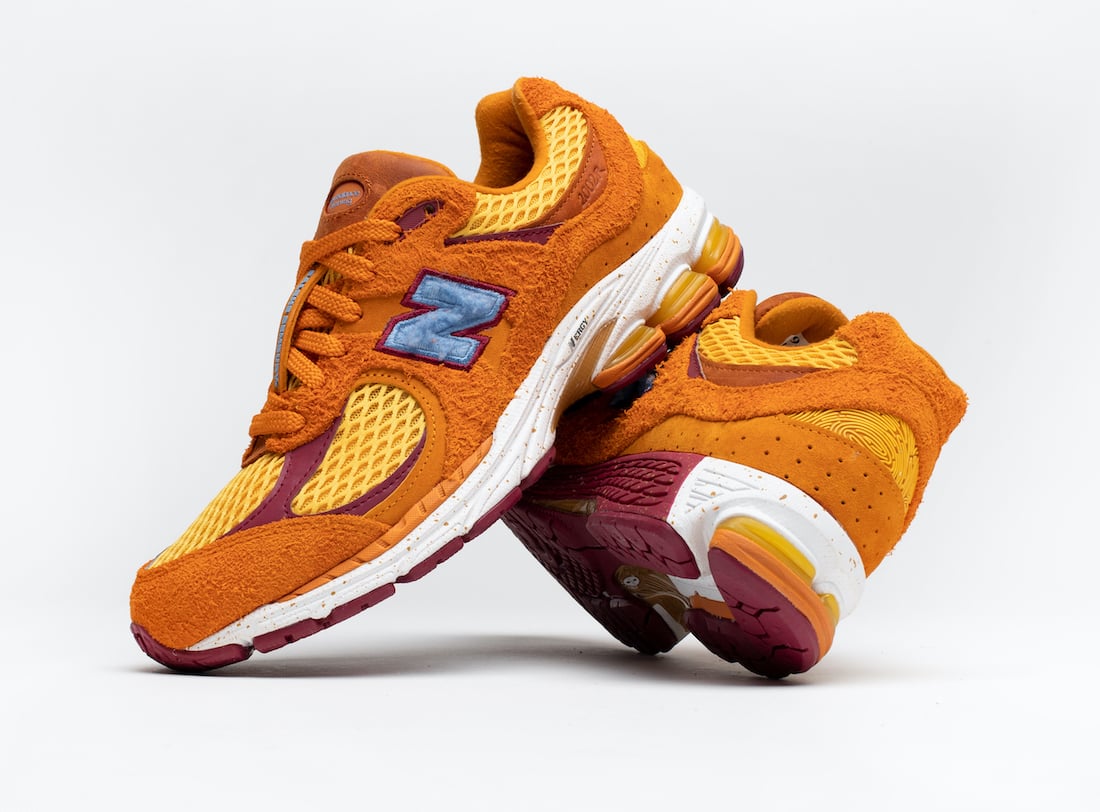 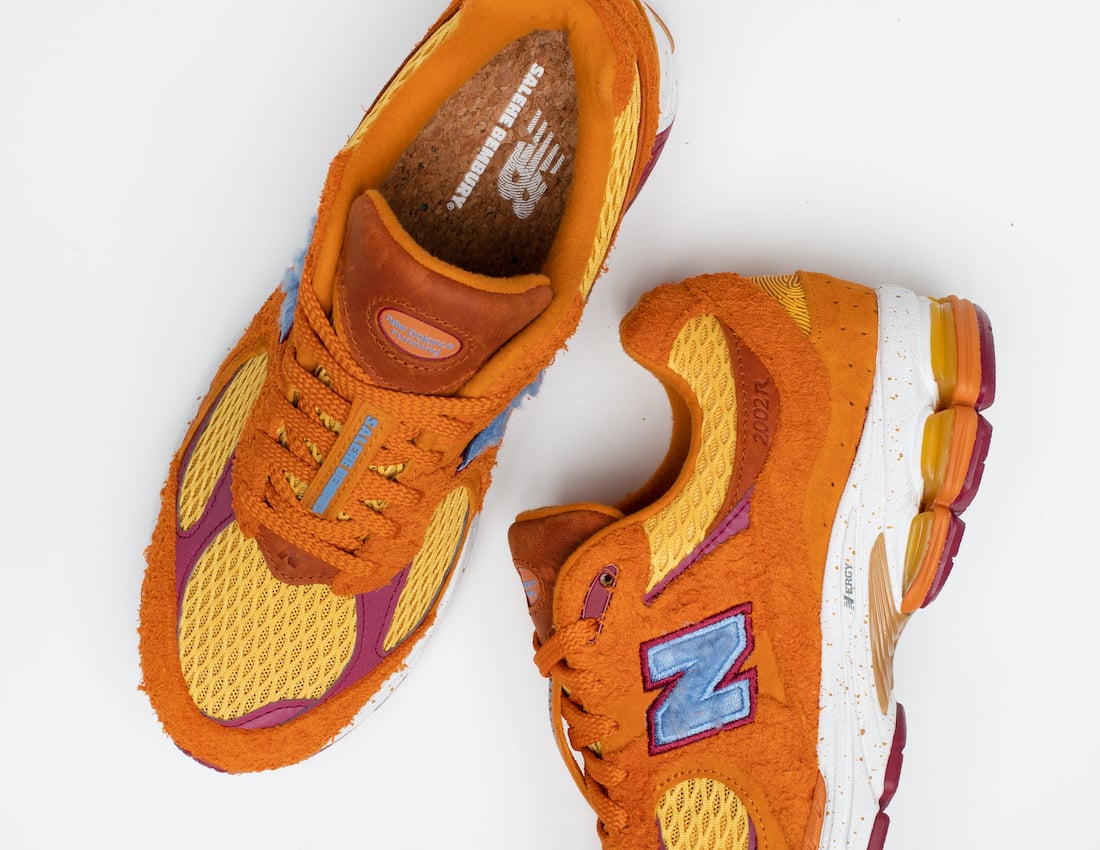 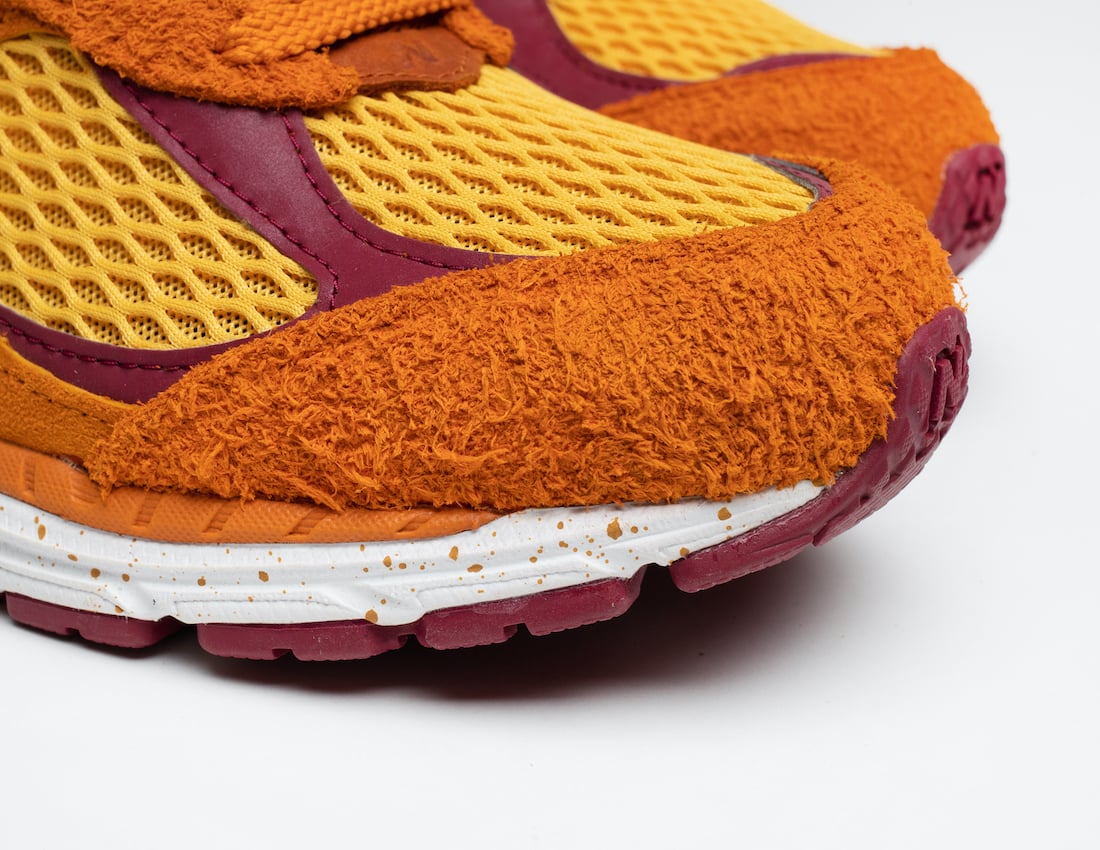