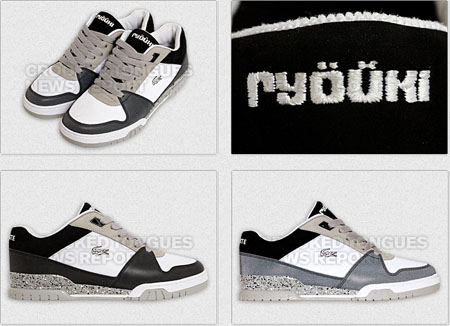 Lacoste has clearly made efforts to distinguish themselves as not only a respectable clothing brand, but a competitor among the bigger companies in the sneaker industry. After sparking a couple collaborations over the past few years, Lacoste is teaming up with Oxfrord based sneaker boutique, ryouki.

The Double Negative is a variation of the Lacoste Missouri and features a combination of elements to make anyone take notice. Made up of a combination of grey, black and white, other highlights include mesh, suede and 3M paneling. Furthermore, ryouki branding also appear including the mens logo and company logo on the tongue. Release is scheduled for sometime around November. Via Crooked Tongues. 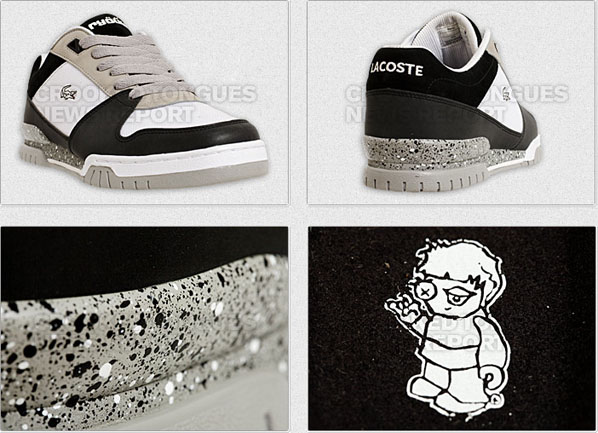 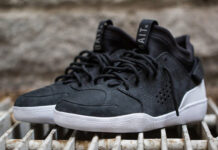 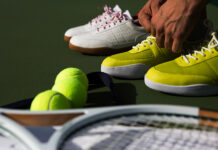 The Addict x Lacoste Dash Collaboration is Inspired by Tennis 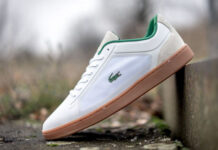