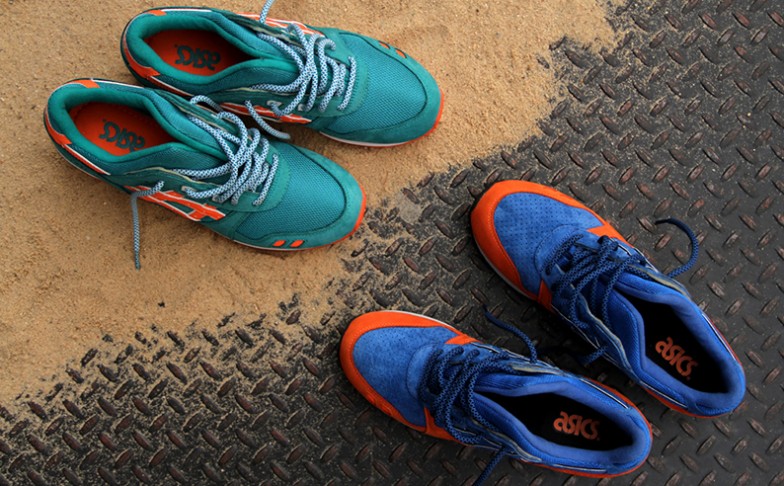 For a few months now, the sneaker community has been watching and awaiting a release date for the Ronnie Fieg & Kith “East Coast Project”. For a collection that includes notable brands from Play Cloths to Just Don, we’re also excited to finally see the debut of the Asics Gel Lyte III “New York City” and “Miami Beach”.

Known for their comfort, support, and captivating colorways as made possible by Ronnie Fieg, this collection of Asics Gel Lyte III models will pay homage to NYC and Miami with commemorative team colors, two sets of round laces, and custom no-show socks to name a few things about the kicks. The #ECP will make its debut via a Kith pop-up store beginning this Thursday, May 2nd in Miami and New York City.

Priced at $145 each, the Asics Gel Lyte III “New York City” and “Miami Beach” will first release exclusively at the Miami pop-up shop May 2nd, and then again on May 10th with an online release (both pairs) beginning at 11AM. The the “Miami Beach” colorway will release in-store at Kith Brooklyn, while the “New York City” makeup will be allocated to Kith Manhattan. Stay with Sneaker Files for more on this collection. 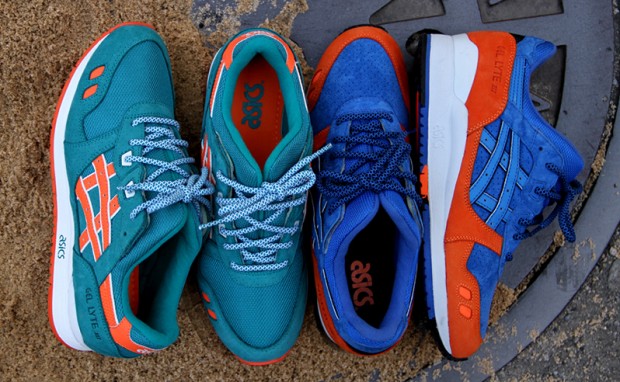 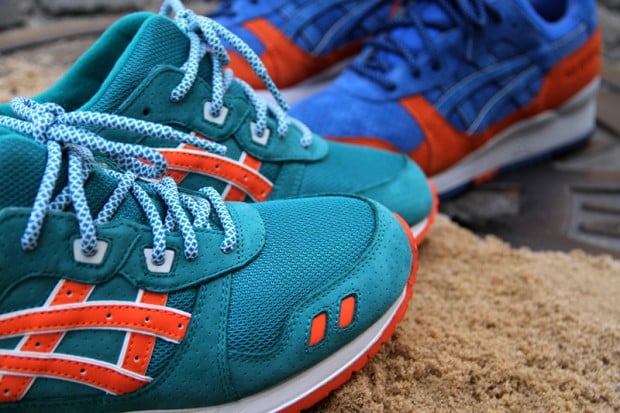 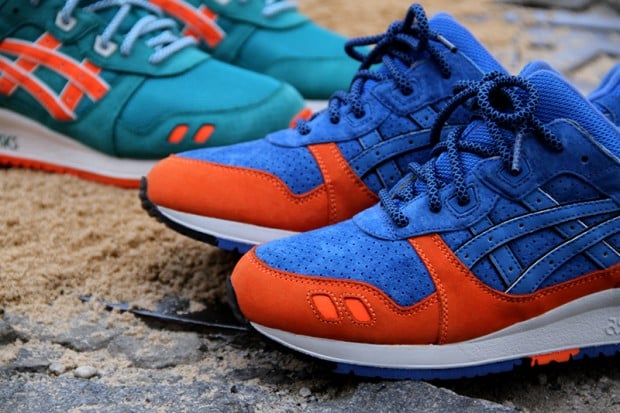 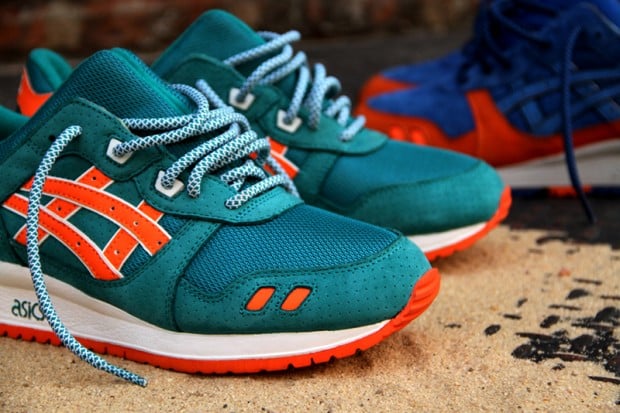 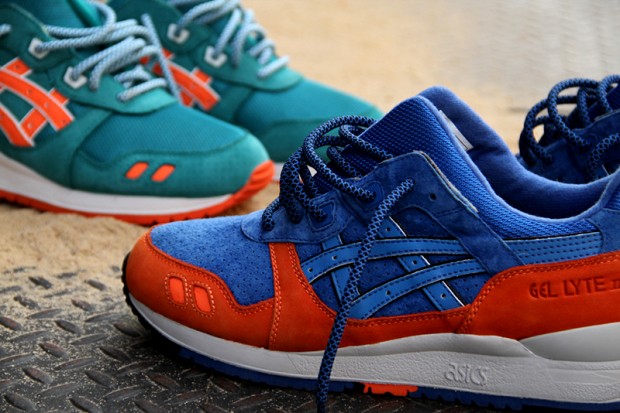 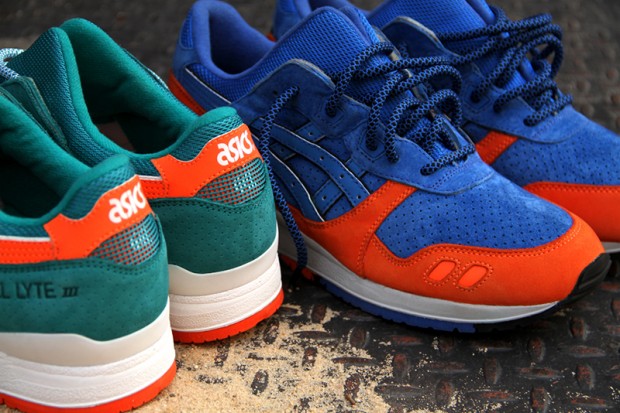 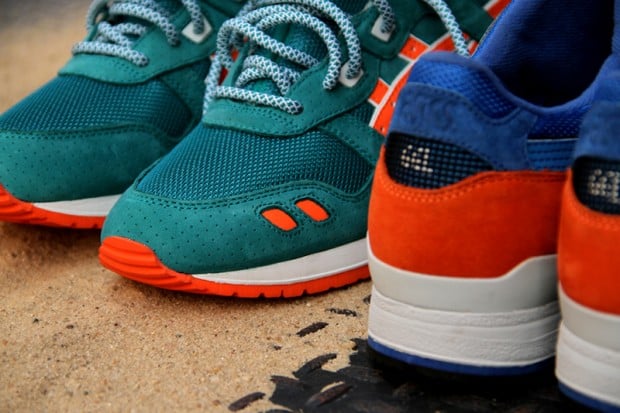 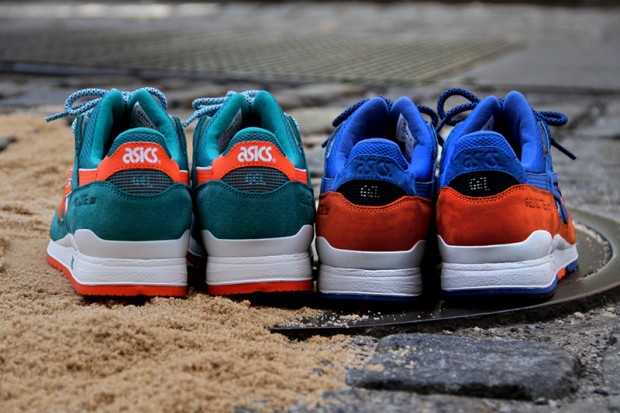