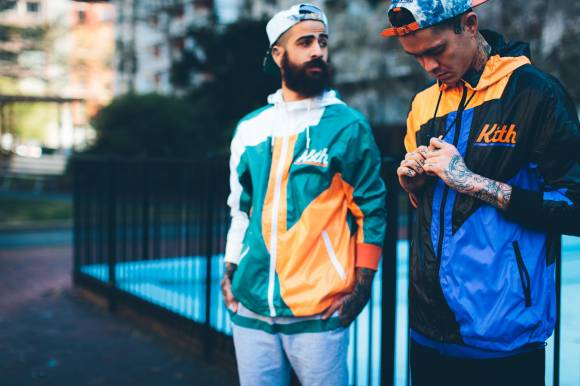 On May 2nd Ronnie Fieg and Kith (his New York store) will present their latest creation. The “East Coast Project” involves companies such as Play Cloths, Just Don, Golden Bear, Stance, Stampd, Herschel Supply Co. and Tina Catherine. The companies have worked together to create ‘New York’ and ‘Miami’ themed products for the pop-up store.

Let us know in the comments if you would be interested in picking up products from the store or would like to see a full Kith store appear in Miami. 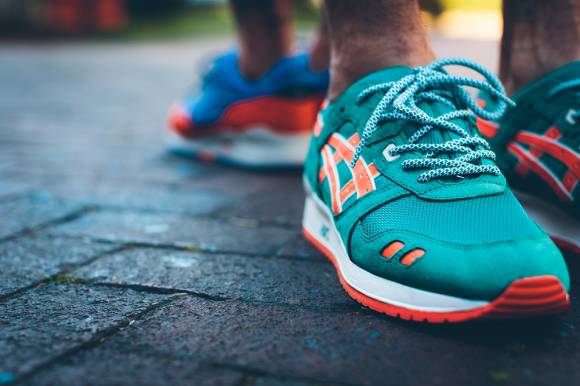 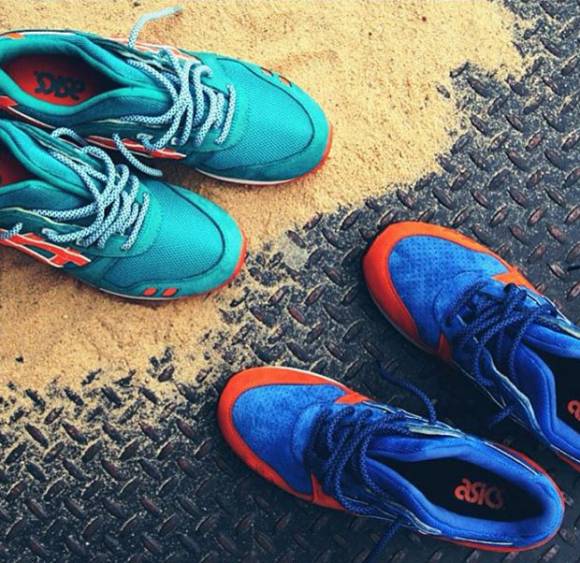 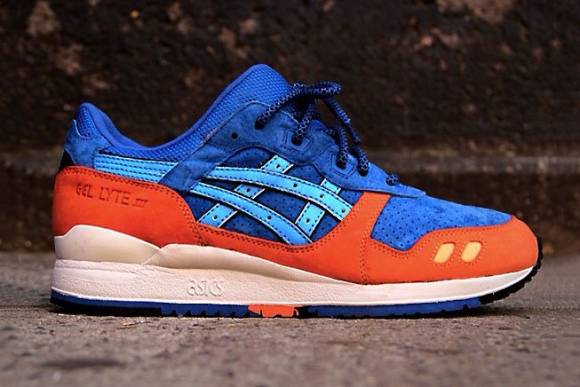