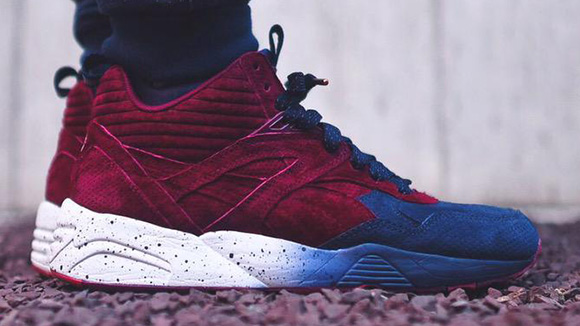 It’s one thing to collaborate with brands, in itself is one of the highest achievements within the sneaker industry. But what happens when you are Ronnie Fieg and you have collaborated with a list of companies as well as multiple shoes from the line? You design your own pair.

Ronnie Fieg actually hooked up with Puma to make the RF698 Mid and they actually look like a high top version of the Puma Heritage. Featuring blue around the toe box that gradients to white on the midsole, but on the uppers stops abruptly and continues with burgundy using suede. 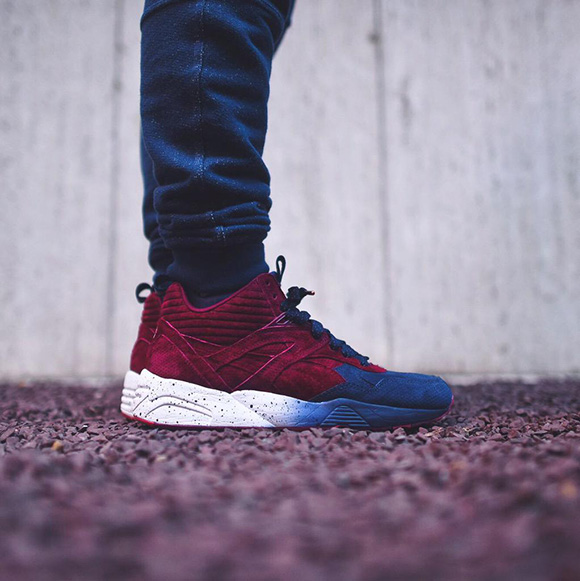