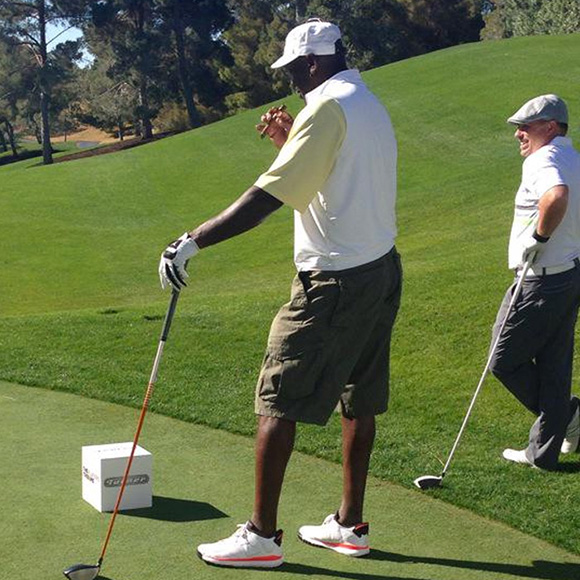 Two days ago, Derek Jeter’s Celebrity Invitational took place in Las Vegas and none other than Michael Jordan showed up to take part. Of course he showed up in style, wearing a golf version of the Air Jordan 6.

The Air Jordan 6 golf shoes worn by MJ looks to use a lower cut, not exactly a low and a bit lower than the mid. The colorway used is none other than the white and infrared and not like the lows releasing this summer which will have black in the midsole.

Michael Jordan has a strong love for golf and we wonder if one day in the future if Jordan Brand would actually release a golf shoe? Only time will tell.

This ones for all you #MichaelJordan & #RussellWilson out there. Can't beat it…. #Jordan #ChicagoBulls #SeattleSeahawks #Seahawks #23 #DerekJeterCelebrityInvitational #Billionaire #ShadowCreek 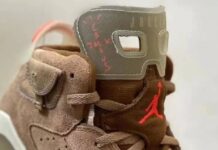 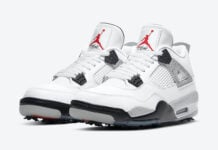