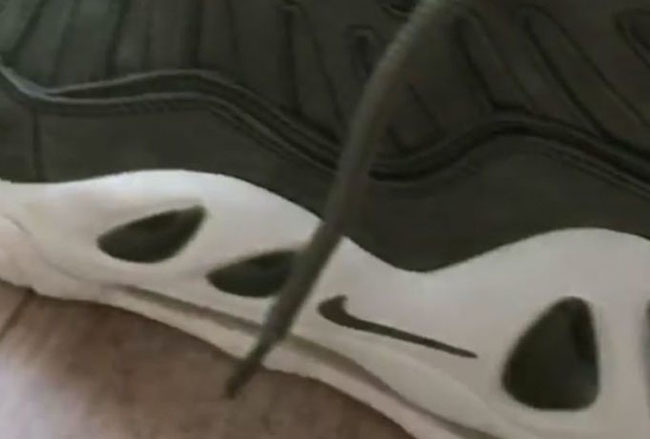 Ronnie Fieg shared images of what potentially could have been another collaboration with Nike. Instead of collaborating on something new, he takes us back to 1997. The end result is the Ronnie Fieg Nike Air Max Uptempo 97.

Shortly after images were unveiled, he cleared the air on what could have been this Nike Air Max Uptempo 97 collaboration. He went on to state that Nike just made this sample for him and it’s not a collaboration.

Looking closer, they feature predominate Olive Green throughout the uppers while White covers the midsole. Finishing the look is Fieg’s branding on the insoles.

Below you can check out more images of this sample Nike Air Max Uptempo 97 made for Ronnie Fieg. While it does look like they won’t release, we will make sure to update you if things change. Let us know in the comments section your thoughts on them. 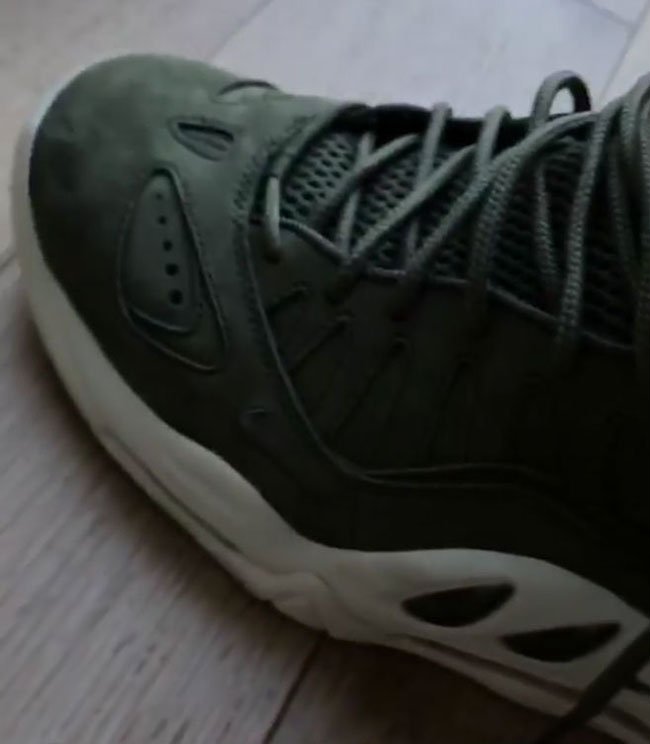 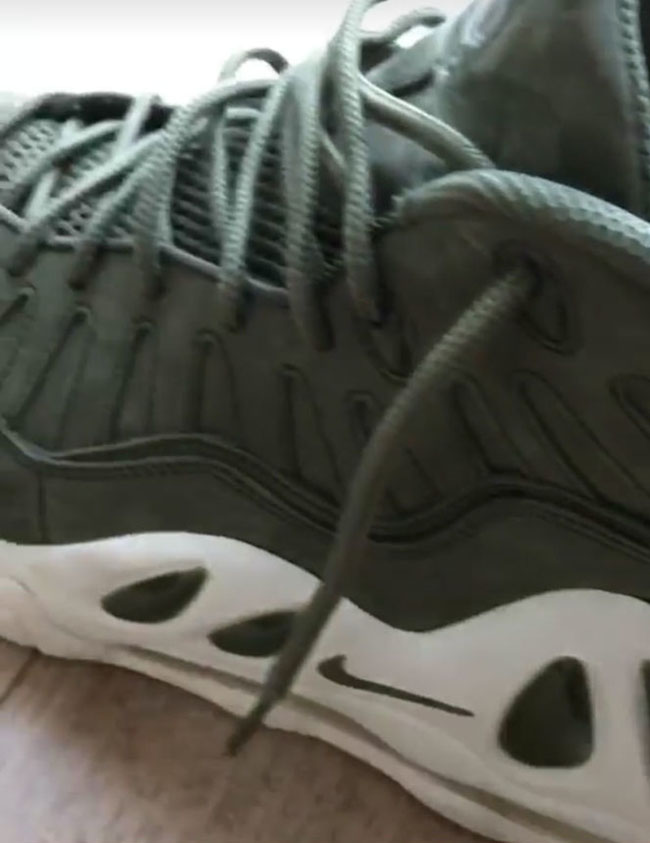 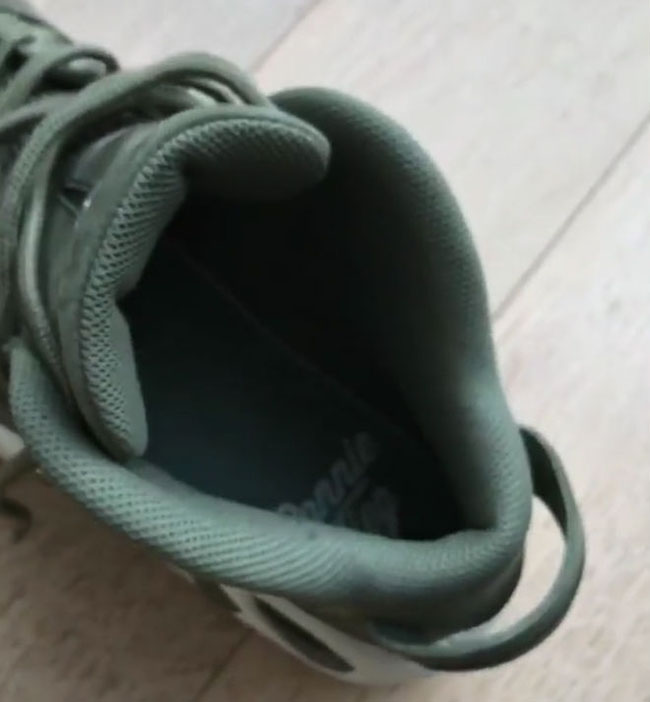 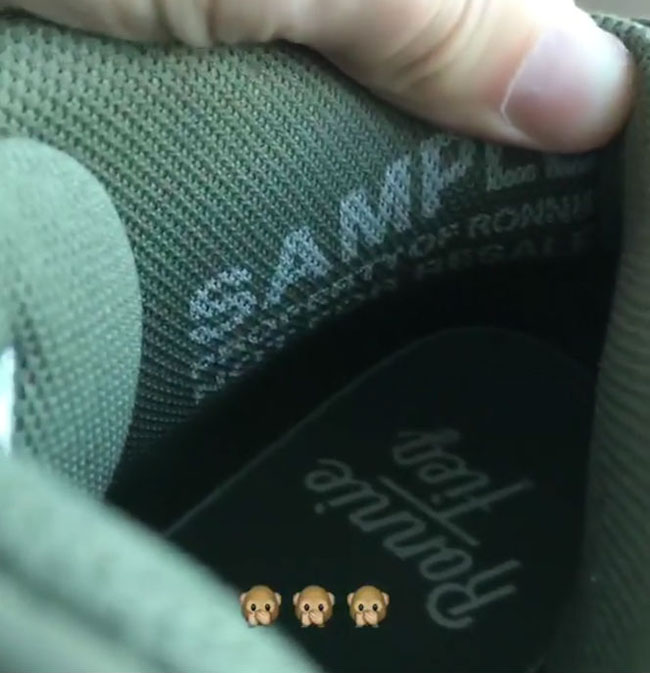