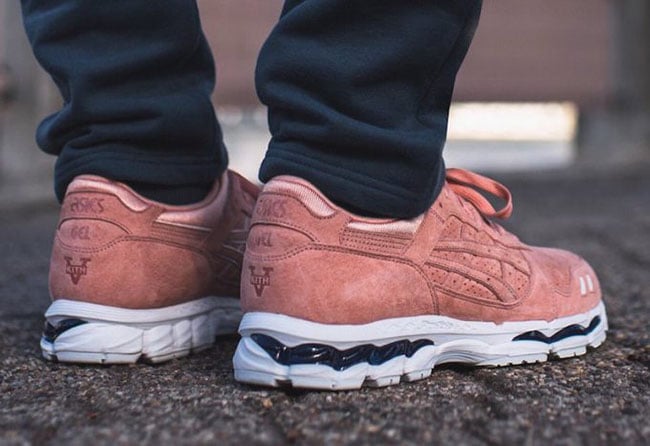 Ronnie Fieg has produced a ton of collaborations with Asics and they are on the verge of launching their 50th. To celebrate, they will debut the Asics Gel Legends Day Collection that includes six Asics collaborations for 2016.

Included in the collaboration is two pairs of the Asis Gel Lyte III, Asics Gel Lyte 3.1 and the Asics Gel Mai, a retro shoe dating back to 1990. In addition he will be using color schemes of ‘Military’ and ‘Salmon Toe’.

The first collaboration spotted is the Asics Gel Lyte 3.1 that will release on November 22nd. Ronnie Fieg nor Asics has stated is the second colorway will release on the same day. As for the other models, more information is set to come.

Ronnie has also stated that the ‘Salmon Toe’ Asics Gel Lyte III will also make a return with an alternate theme. This time around they will feature a Navy midsole which will debut later this year.

Below you can see additional images of the Ronnie Fieg Asics Gel Legends Day Collection. You can also visit Fieg’s blog which will give you more info by clicking here. 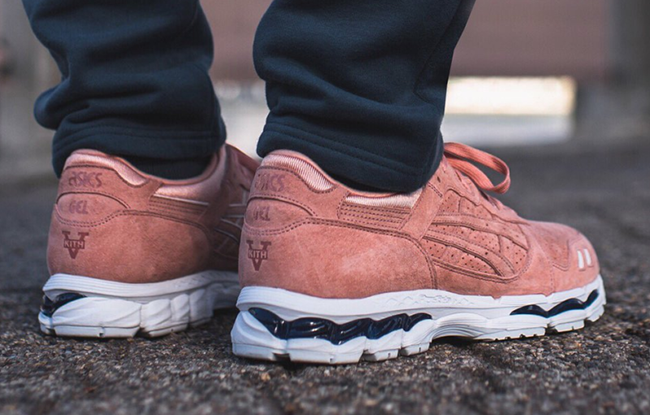 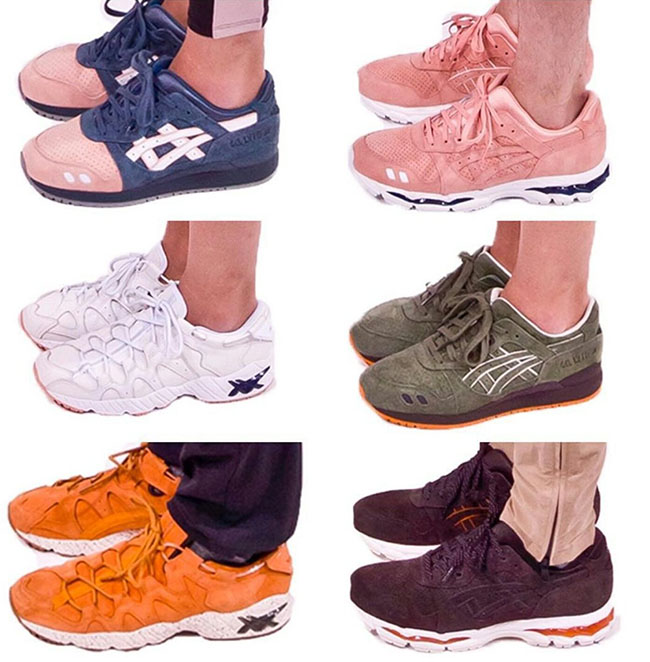