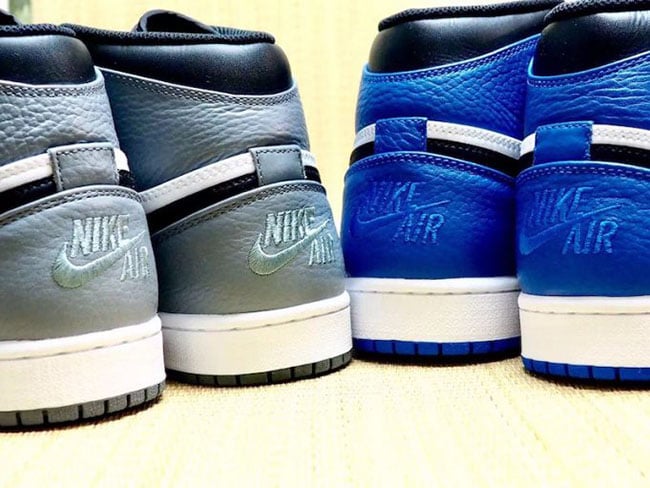 The Air Jordan 1 Rare Air will release once again during Spring 2017. Shown are two samples which utilize classic colorways.

The two pairs of Air Jordan 1 Retro High Rare Air releases are based off older color schemes. First we have what is being called ‘Fragment’ which features Royal Blue. The other closely mimics the ‘Shadow’ theme. Looking closer at each, they both are constructed with tumbled leather while the Jumpman is placed on the tongue and instead of the Wings branding by the collar, it will read ‘Air Jordan’. The finishing touch is Nike Air branding on the heel.

Continue to scroll below to check out a detailed look at the Royal – Fragment and Shadow Air Jordan 1 Rare Air. While a release date for the two is not available, they are expected to launch during Spring 2017. 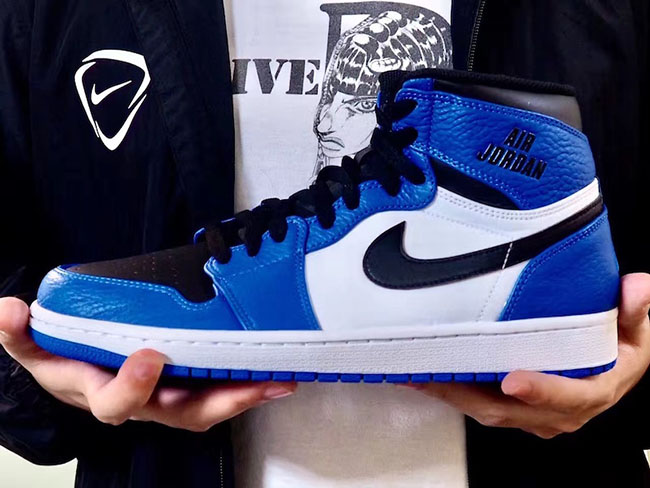 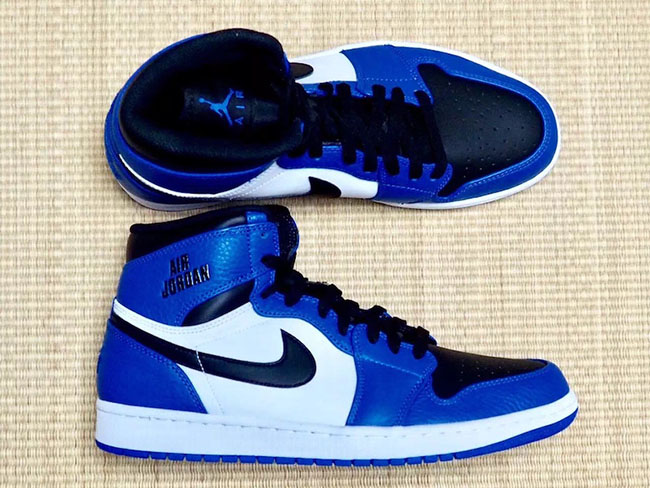 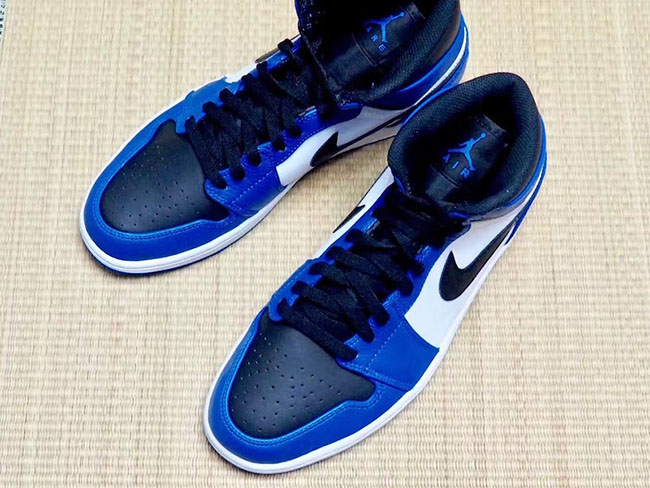 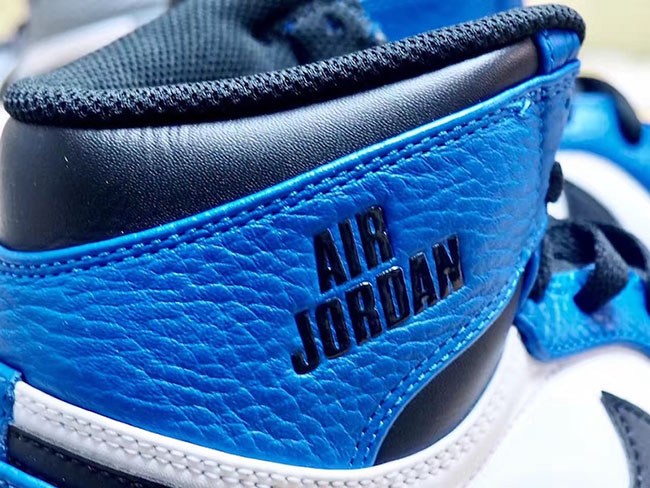 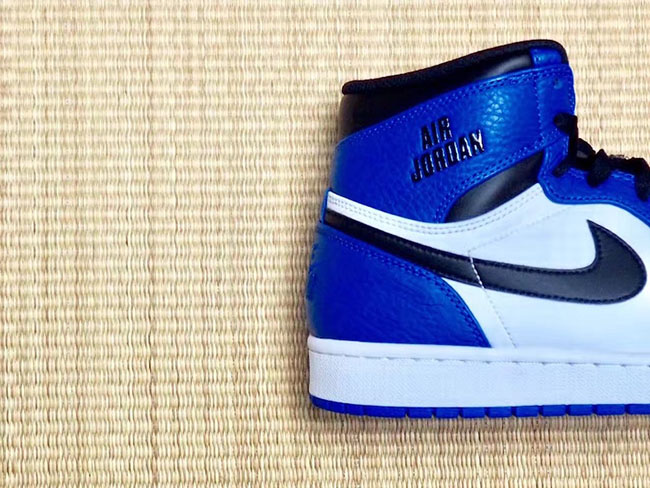 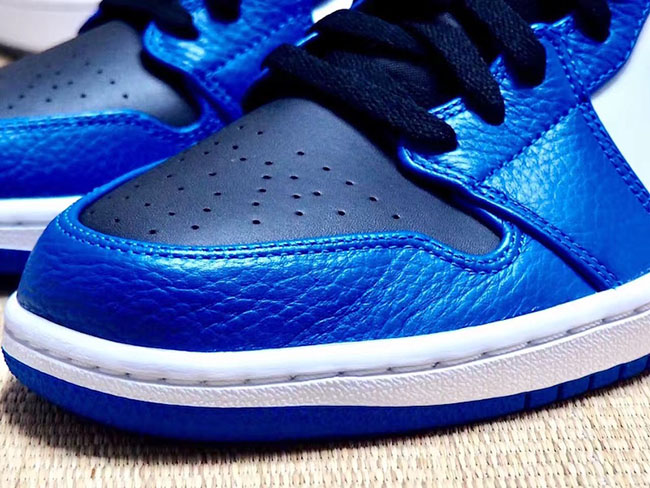 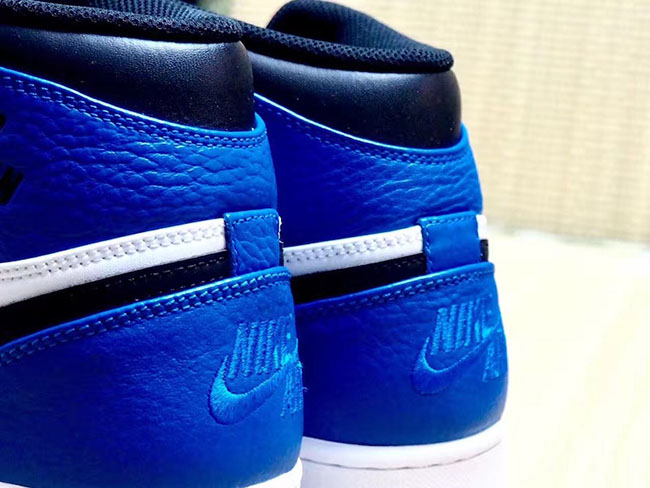 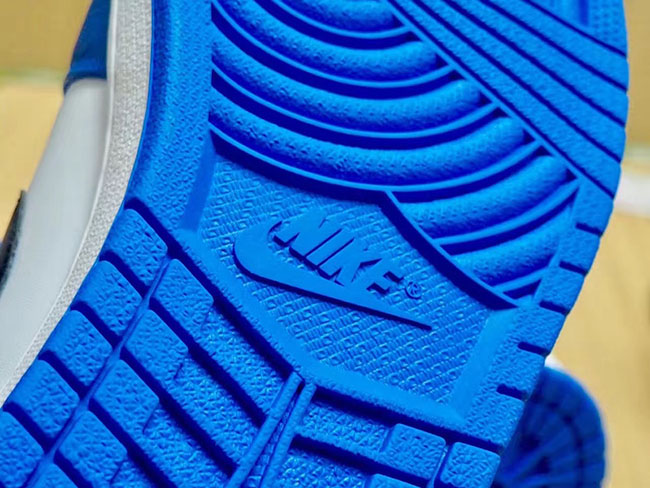 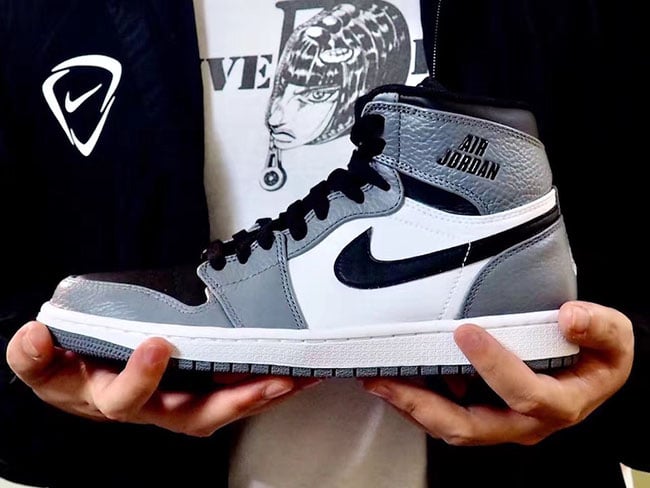 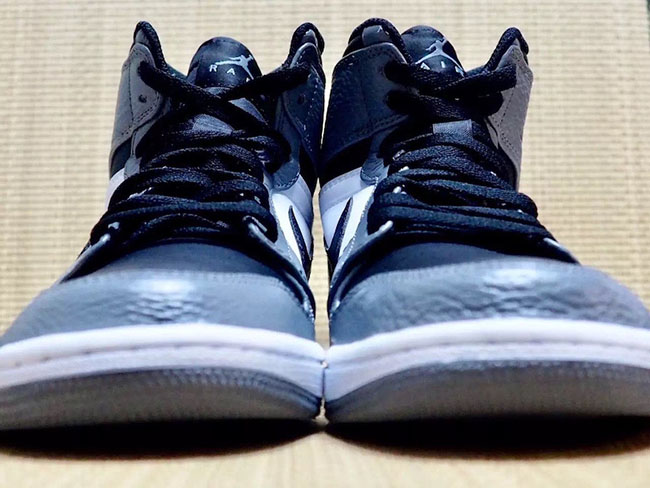 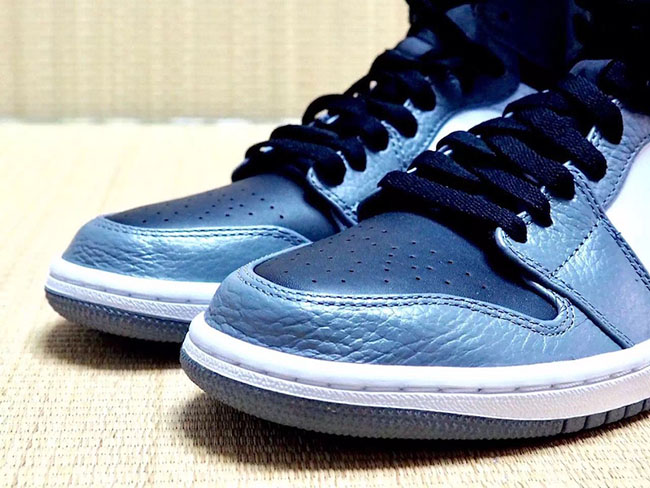 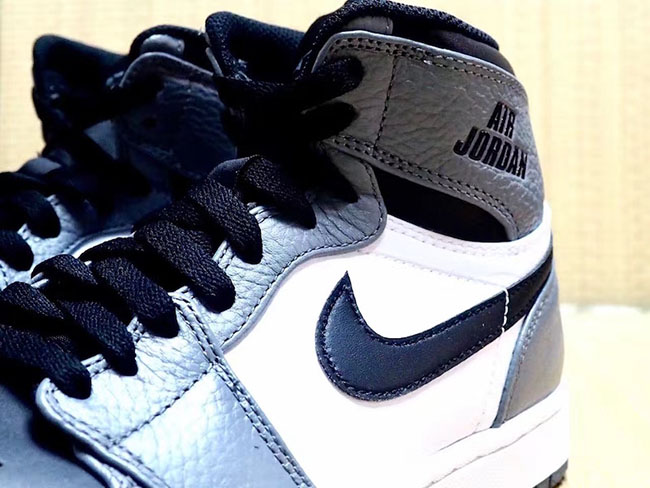 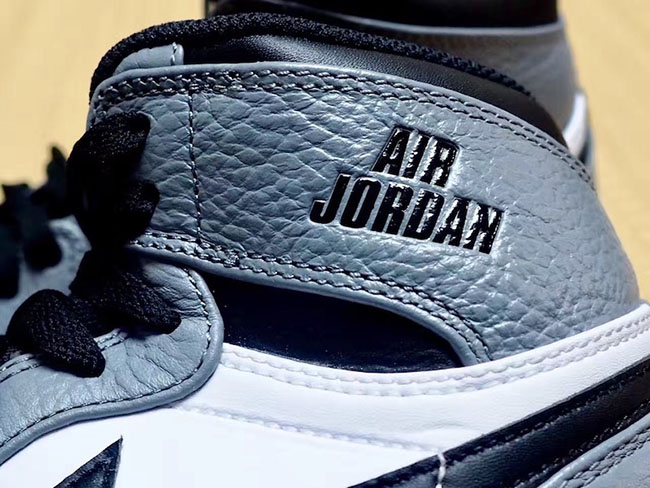 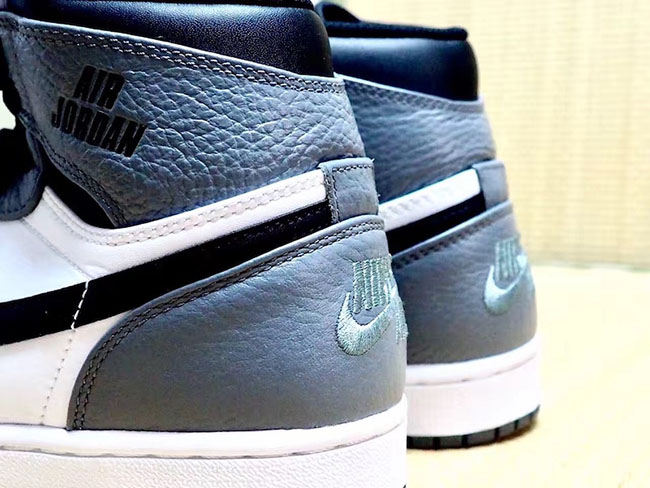 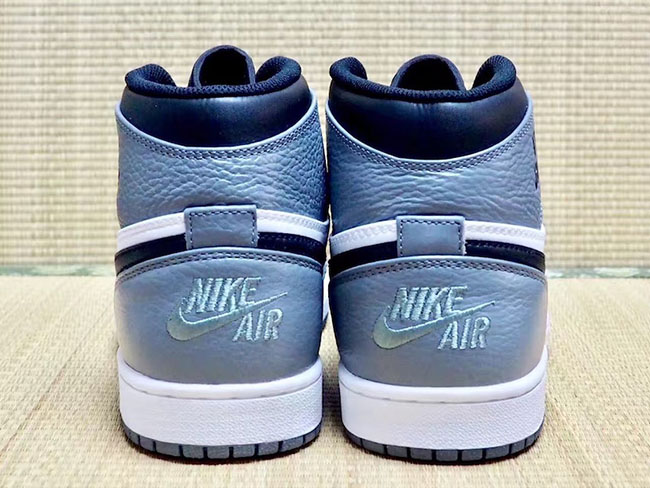 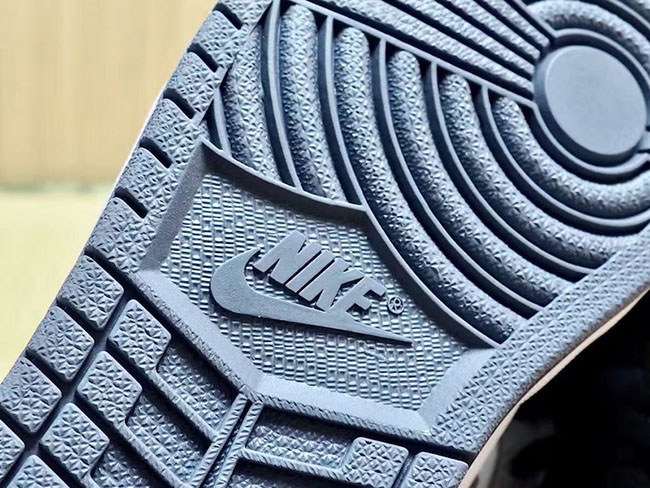 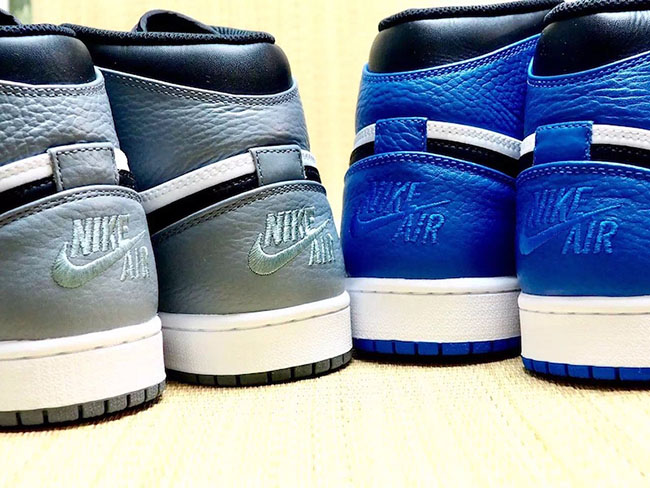