HomeNikeRob Gronkowski Might Have His Own Nike Training Shoe

Rob Gronkowski Might Have His Own Nike Training Shoe 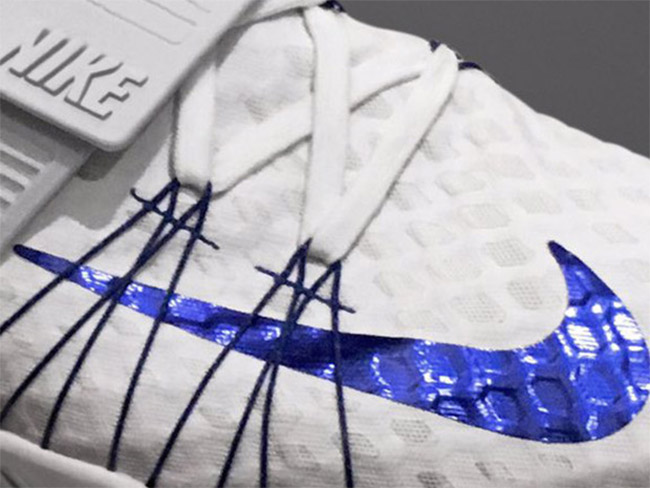 Rob Gronkowski is working with Nike for what could be a signature shoe. Although not confirmed and could wind up being for himself, it looks to be an upcoming Training sneaker.

Rob Gronkowski has given us a preview of what’s to come with Nike and his training shoe. The Patriots Tight End sent out a Tweet saying the following: “Working with Nike on a project. Looking forward to sharing more details soon. Stay tuned folks!! #NikeTraining”. The preview, which doesn’t show much lets us see that his shoes will use Flywire cables that sit upon a White base. A shade of Blue is added to the Swoosh while a Mid-foot Strap seals the deal.

At the time of writing, release details are unknown for Rob Gronkowski’s Nike Training sneaker. It’s possible that the TE will debut them either against the Broncos or if they win, during the Super Bowl. Make sure to check back with us for more images and details. 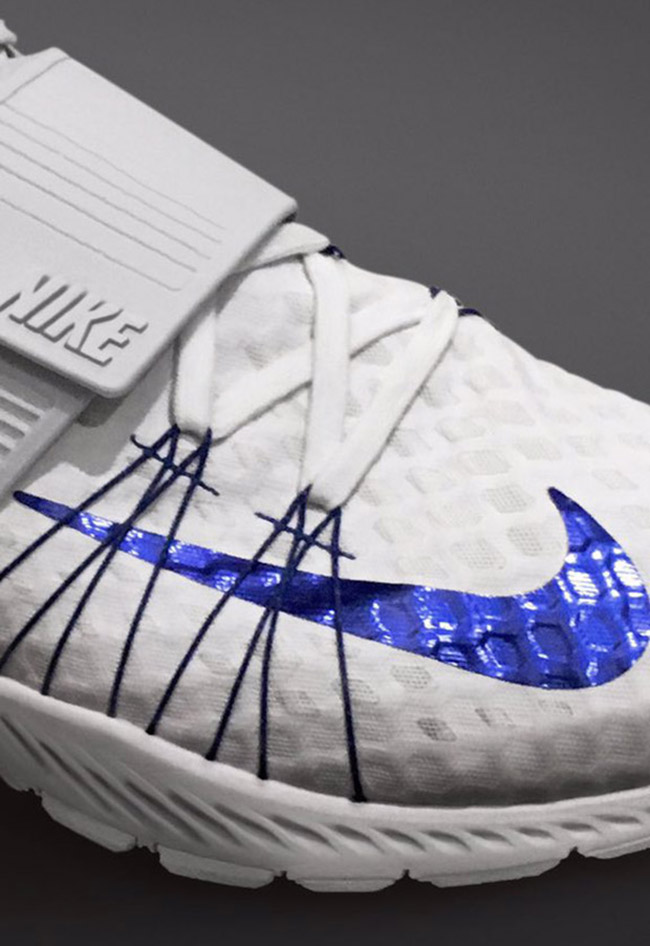