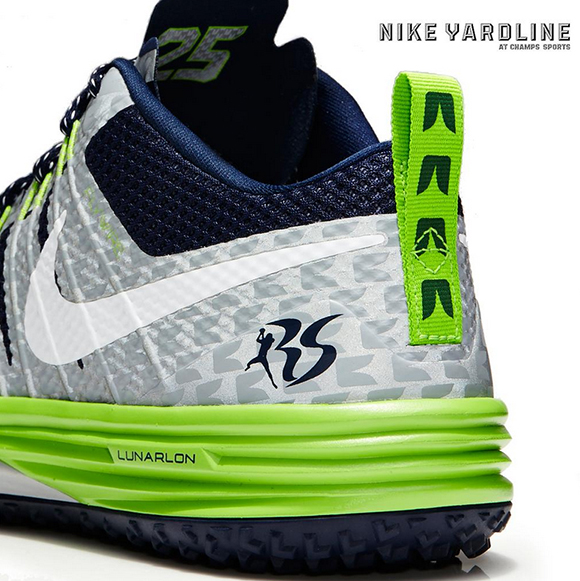 Love or hate Richard Sherman, there is no denying his game is real and is one of the best cornerback in the league, if not the best. Known as a controversial player, Sherman’s endorsements were never in trouble. In fact his relationship with Nike is beyond well as a new Nike Lunar TR1 just released for the 2 timed First-team All-Pro.

Posted on Champs Sports Twitter, they have said the Richard Sherman Nike Lunar TR1 has exclusively released at their Yard Line store location in the Seattle Washington Westfield Mall.