The time as finally come for the Air Jordan XX3 (23) to take its seat amongst some of the greatest sneakers of all time.

Jordan Brand began releasing the Air Jordan XX3 on January 25, 2009 with the extremely limited and sought after Premier White / Titanium – University Blue colorway which can now be bought for upwards of $1,500. In order to end the installment of Air Jordan 23 releases, Jordan Brand will once again release a colorway which will only be available at 23 stores across the U.S. and each store will only have 23 pairs. Jordan Brand’s official website, Air Jordan Flight Club, is also set to have an extremely limited amount of pairs available on the release date, December 23, 2008.

This brings the grand total to only 529 pairs of the Air Jordan XX3 (23) Premier – Black / Varsity Red being released. Featuring the black and varsity red colorway to commemorate Jordan’s success with the Chicago Bulls, this pair is a great way to say farewell to the year long installment of Air Jordan XX3 releases. Getting your hands on a pair of these will most definitely prove to be a difficult task, but we’re here to help. Below, you can check out the official list of the 23 stores that will be receiving the Air Jordan XX3 (23) Premier – Black / Varsity Red. If you’re interested, we would advise you to find your way to one of the twenty-three locations as soon as possible because we guarantee you that there will be long lines and other sneakerheads wanting these as much as you do. 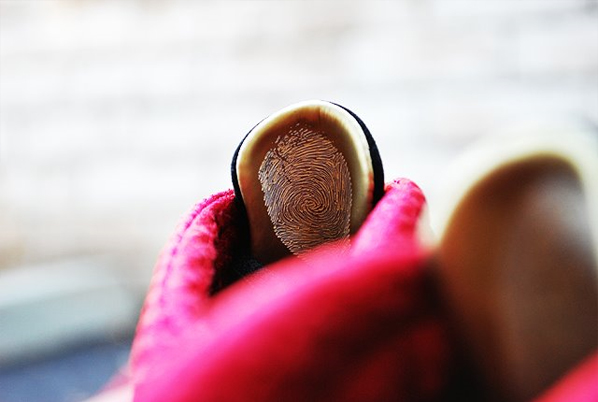 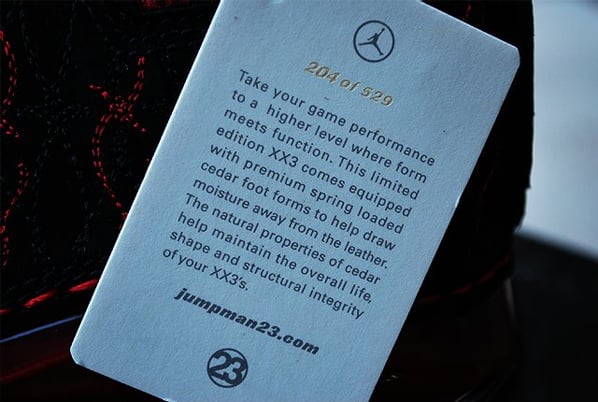 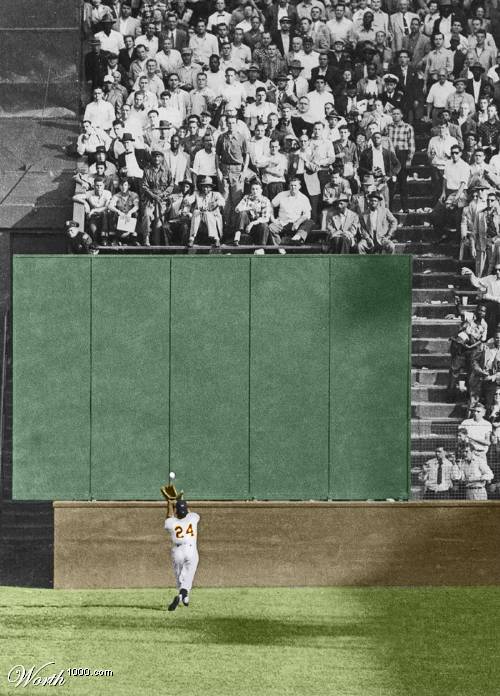