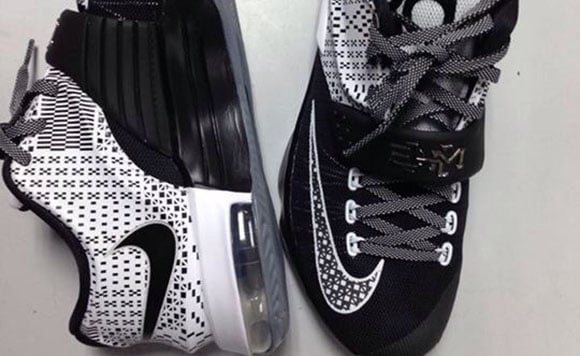 The 2015 BHM collection is shaping up to have some nice releases. We have the introduction of Kyrie Irving’s first signature model, the expected LeBron 12 and KD 7. We know a Kobe will drop but will they be the Kobe 9 or Kobe 10? For now we have release dates for the BHM LeBron 12, KD 7 and Irving 1.

We have only seen one on the list for BHM 2015 sneakers, which was the KD 7. What we can say for the others due to the colorways, each pair will consist of a predominate black and white theme. This is somewhat new for the BHM series since the past would have at least some vibrant hints.