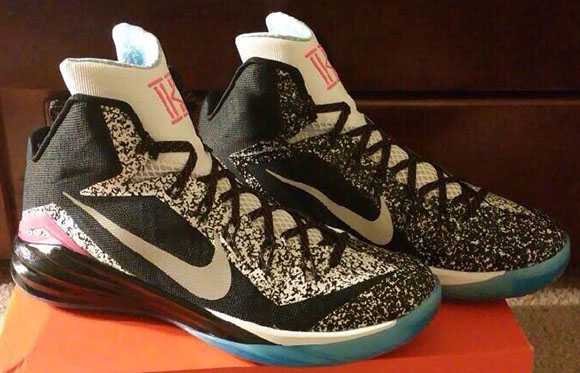 Yet another Hyperdunk 2014 PE made for Kyrie Irving, this time taking inspiration from the popular composition notebooks.

Up top on the base is a mixture of black and white with the mixture of the two colors making the look and feel of the popular notebooks. On the insole the words “Just Be Yourself!” is written on a paper background. Other highlights include an aqua like shade on the outsole and light pink accents on Kyrie Irving’s logo. Nike also used 3M on the swoosh, giving them the reflective finish.

Inspiration for this PE came from when Kyrie Irving was in High School. After he had a bad game, Irving would write in his composition notebook “Just Be Yourself”.

Rumor has it the Notebook Nike Hyperdunk 2014 ‘Kyrie Irving PE will release, but keep it locked as we will update you. 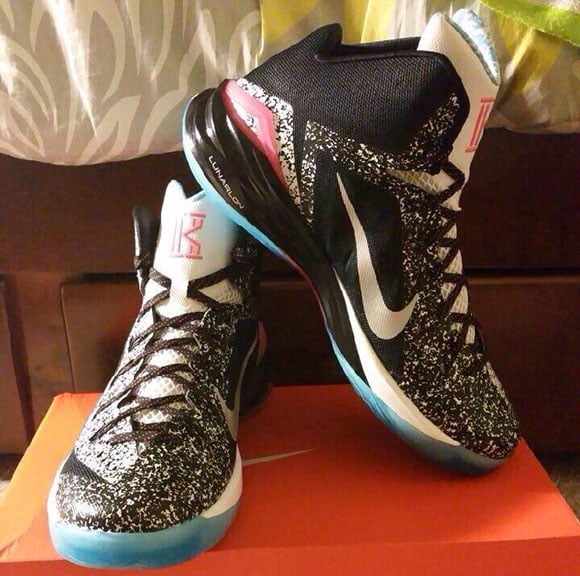 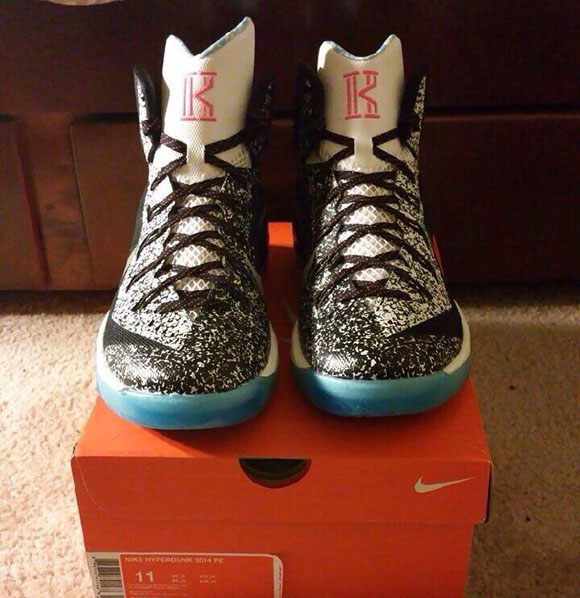 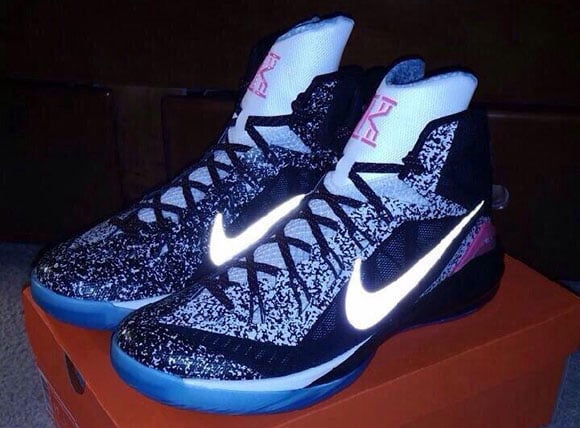 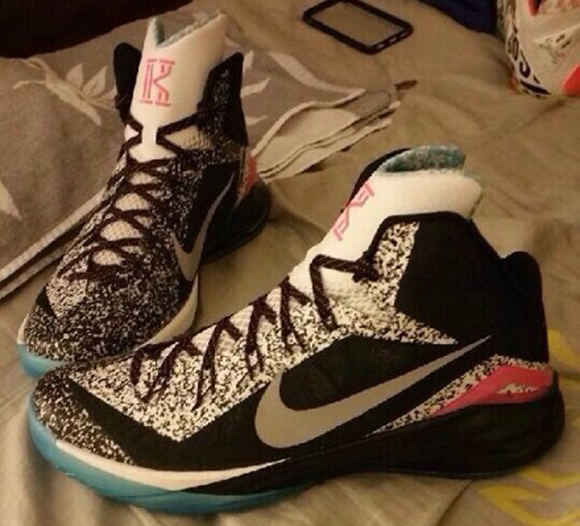 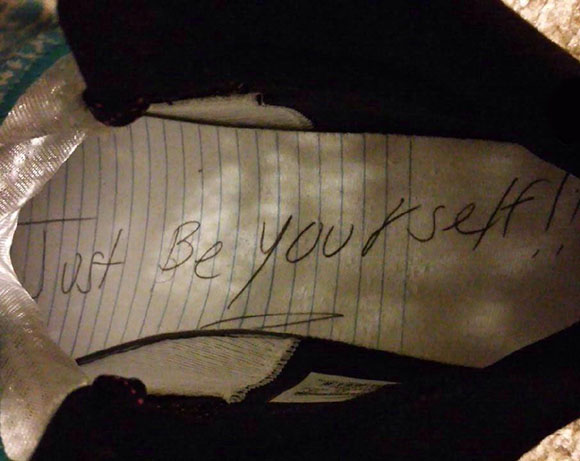