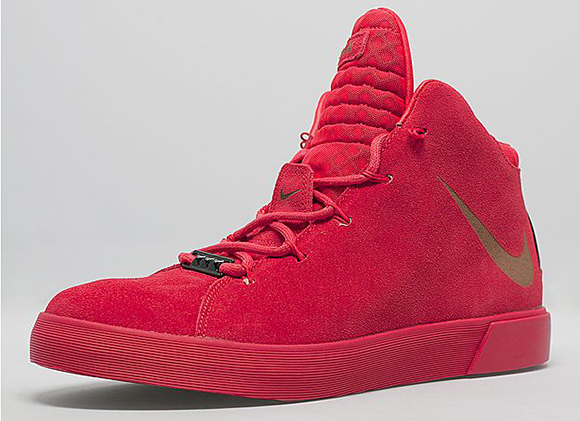 Overseas the Challenge Red Nike LeBron 12 Lifestyle launched at a few boutiques but other places around the globe including the U.S. have yet to receive shipments. Now you can officially write down the day they are dropping which is March 14th.

One thing we are happy about, no one has slapped the Red October name to this LeBron 12 NSW Lifestyle. Which is typically since the uppers feature all challenge red. The brand made the swoosh predominate by using metallic gold. The only other color used is black which lands on the heel.

Like previously said, the Challenge Red Nike LeBron 12 Lifestyle will release on March 14th and will retail for $130. 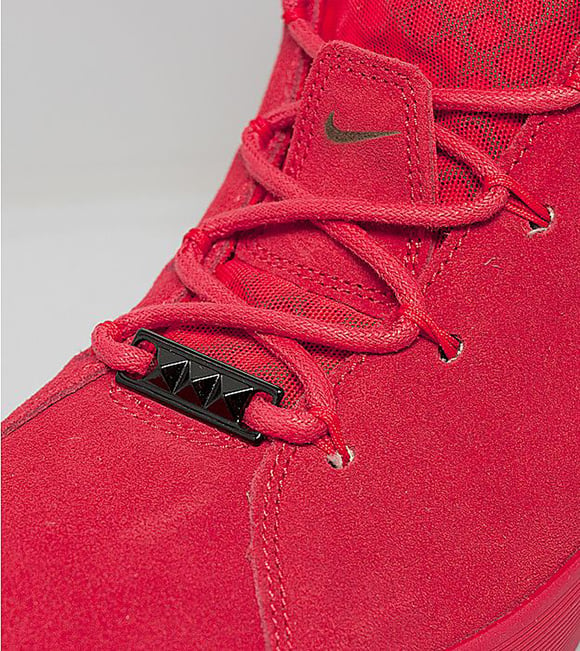 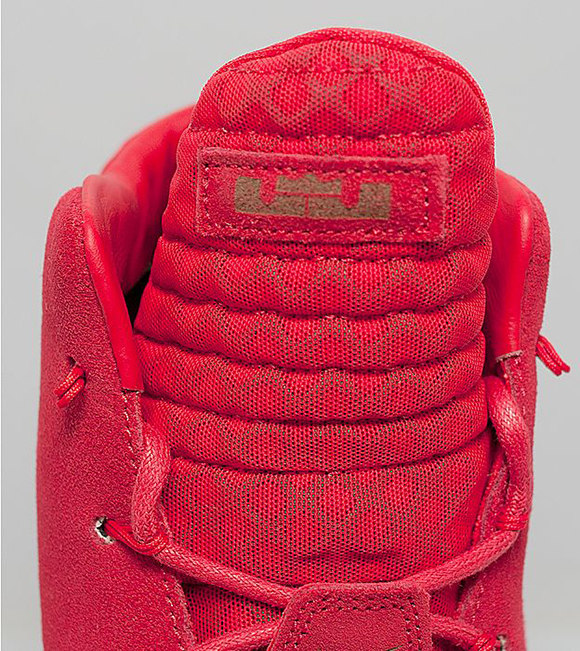 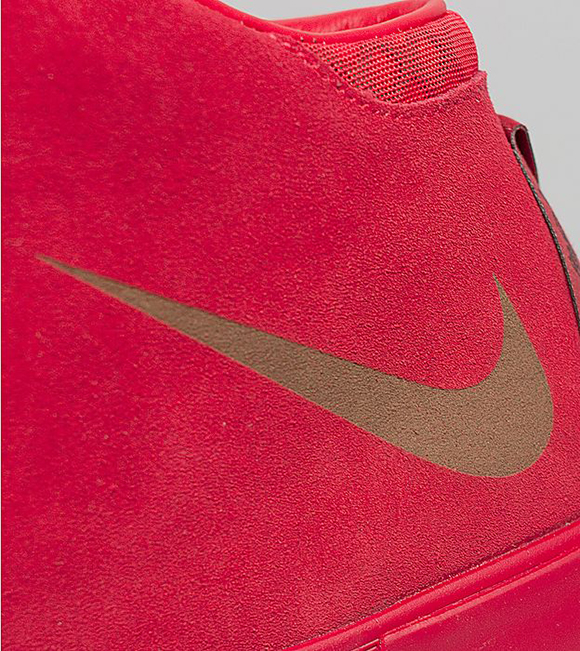 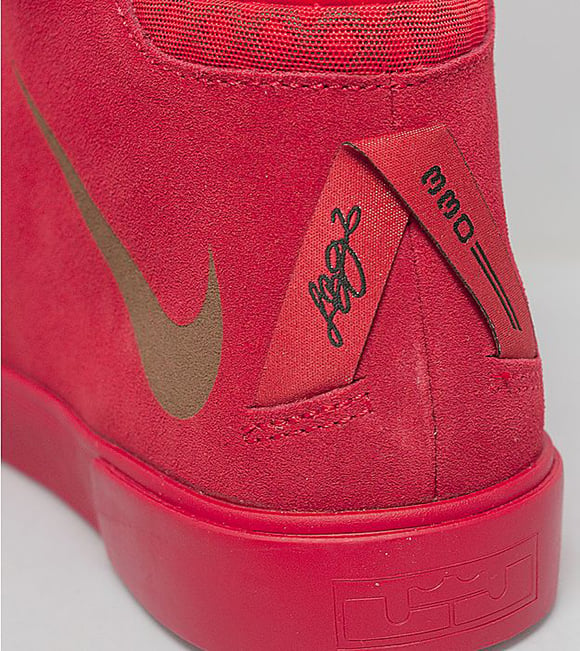