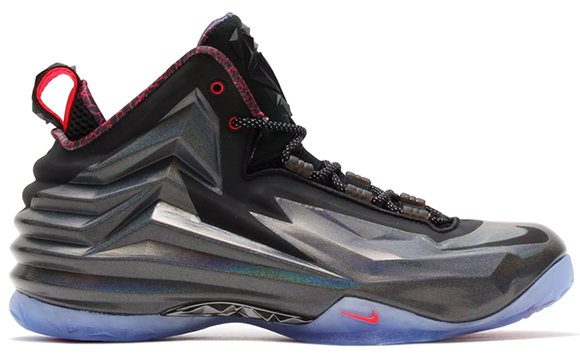 Nike has two pairs of Chuck Posite’s releasing later this month. While names have floated around for this pair of ‘Gone Fishing’ and ‘Iridescent’ it appears the actual nickname is Purple Haze. This pair will also join the midnight navy and photo blue we showed you early on in the week.

The Purple Haze Nike Chuck Posite will still use iridescent on the Foamposite material. While bright crimson and purple haze are spread throughout. Also appearing is black on the uppers which assists in the overall dark theme. The Chuck Posite is finished off with a translucent sole. 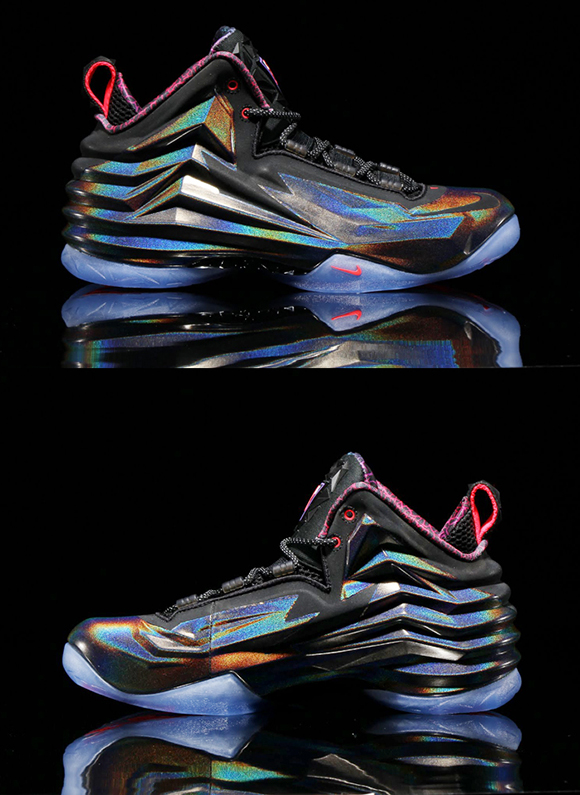 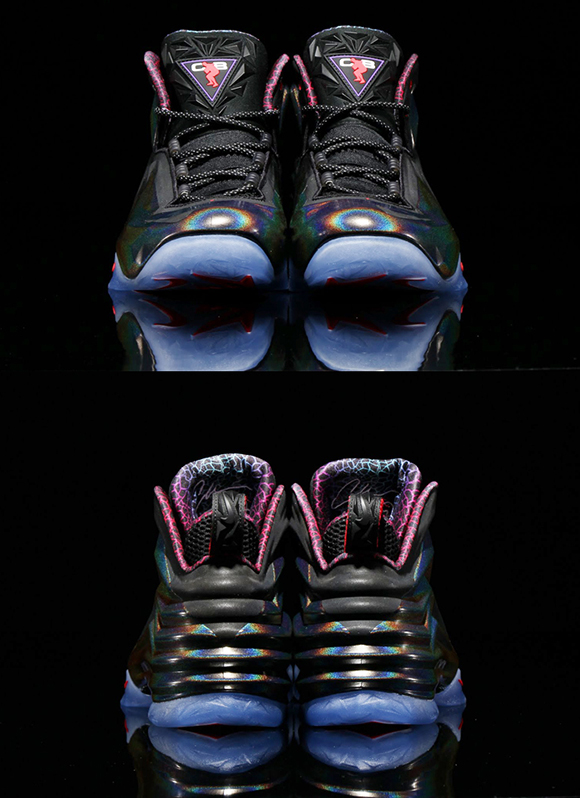 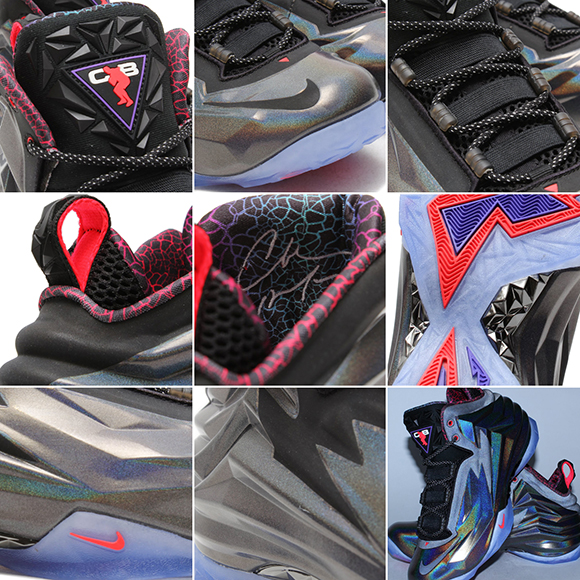 A Closer Look at the Air Jordan 5 ‘Mars For Her’