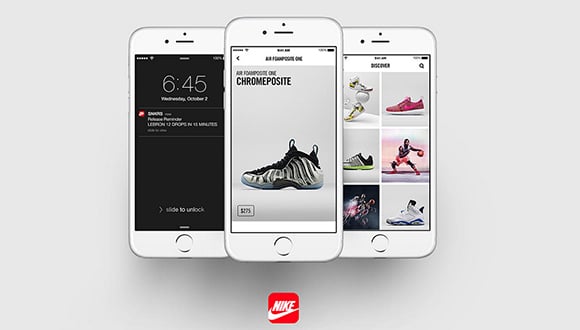 Nike launched the SNKRS App in February of 2015. Not anyone could just use the app as you need an access code to gain entrance. Slowly they have distributed limited amounts of access codes, but overall the ratio of people without access outweighs those with it. Today we are happy to announce that we are giving away a free Nike SNKRS App Access Code.

For those that don’t know, gaining access to the app allows you to purchase some shoes early. For example a small run of the Metallic Gold Foamposites released about a month before stores did. Access will also increase your chances on getting a hyped up release.

To Enter, you must complete the following:

1. You must follow @Sneakerfiles on Twitter. If you’re already following, then you are one step ahead.
2. Retweet the following:

Retweet and follow @Sneakerfiles for your chance to win a Nike SNKRS app code http://t.co/on5nvE8t80 pic.twitter.com/g5KHrLdlSm

We will announce a winner on Sunday, March 22nd 2015 at 9:00 PM PST. The winner will be picked by using Tweet Draw. The winner will have one day to respond, if this does not happen, we will re-pick.

Good luck to everyone participating.