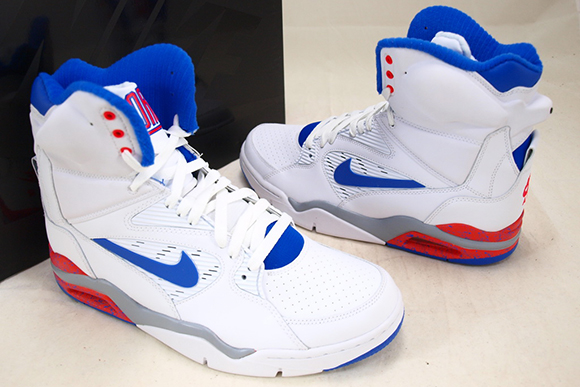 Over the last few months we have seen a few pairs of Nike Air Command Force return to retailers, some new color schemes while others OG’s. Nike is still planning on rolling out more and here is one pair that is launching next month.

The Nike Air Command Force has yet to receive a nickname, but we can just call them lyon blue. The uppers are dressed in white leather while lyon blue lands on the swoosh, tongue and heel. Bright crimson is then brought in on the heel, eyelets and “Force” on the tongue.

The Nike Air Command Force in white, lyon blue and bright crimson will release on March 6th for $200. You can also purchase the pair now on eBay. 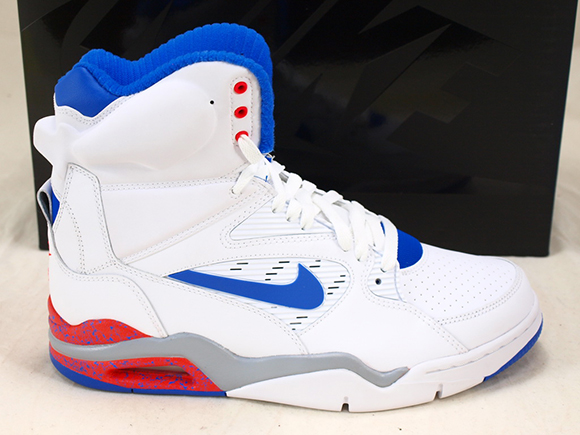 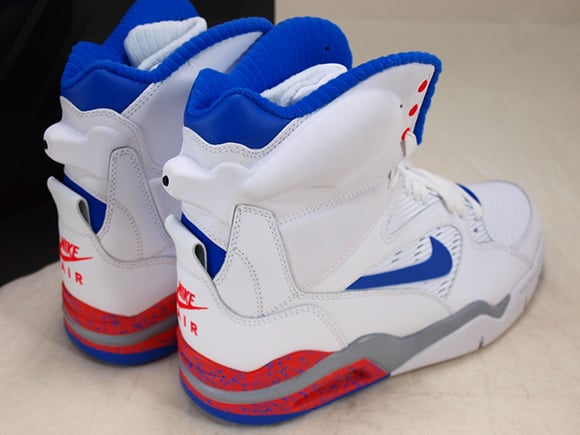 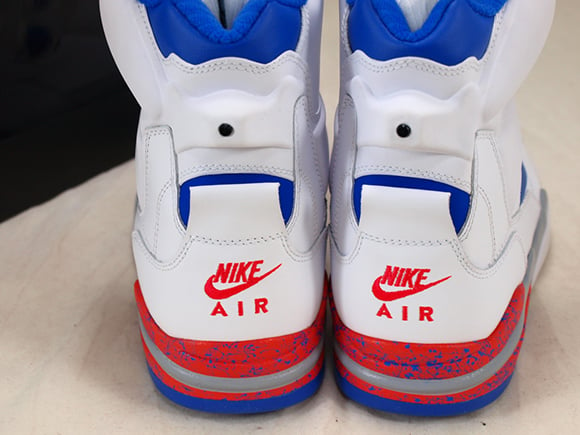 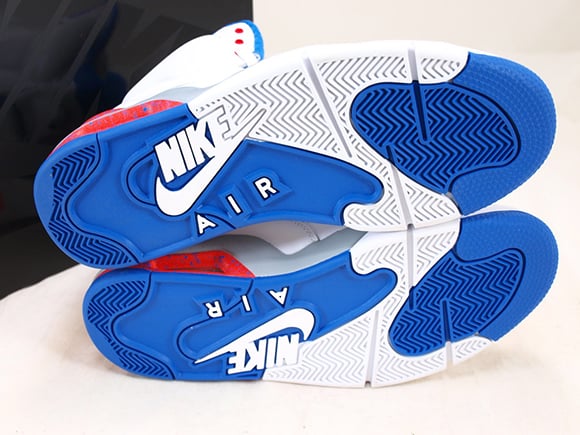 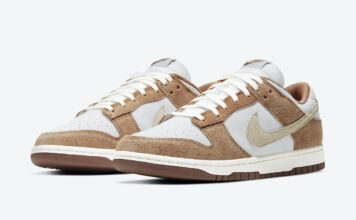