Mo’Wax was a UK based recording company founded in 1992 but over the years has evolved to much more. Ben Drury who has worked with Nike in the past on a few Air Maxes is head of Mo’Wax art direction. Back at it again, two new Nike Blazers are coming in collaboration with the Mo’Wax.

Both pairs will have an oiled suede, waxed leather and ballistic nylon. Not only are two Blazers releasing but a MA1 Destroyer Jacket is part of the collection. The heel tab will also have insignias of a debossed “Counter Culture” expression.

The Mo’Wax x Nike Blazer will release in limited numbers on November 26th 2014. 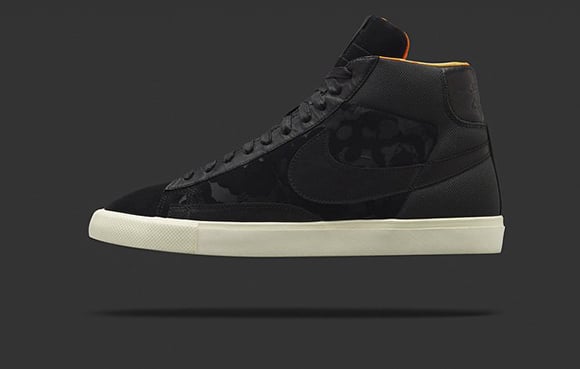 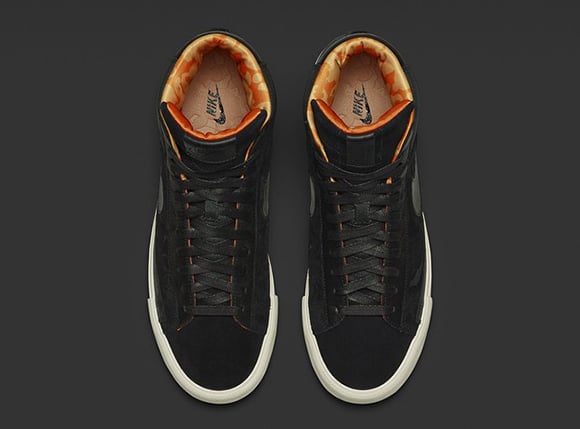 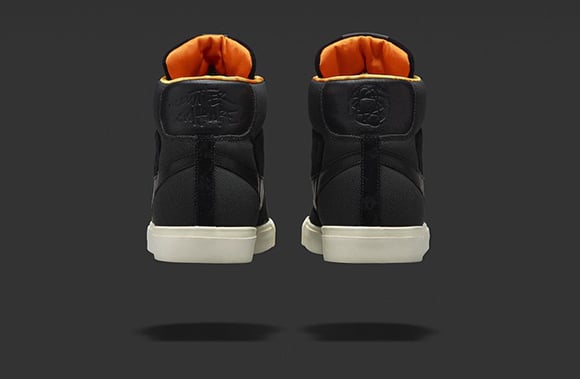 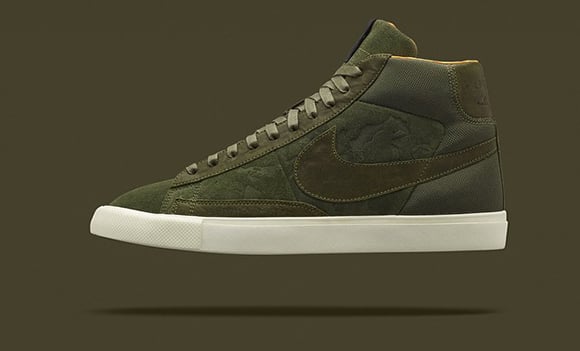 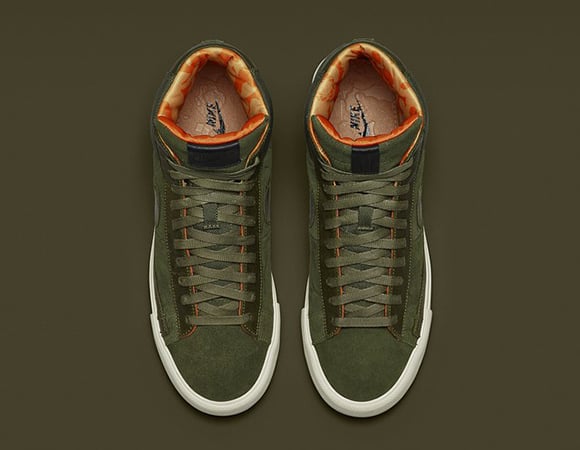 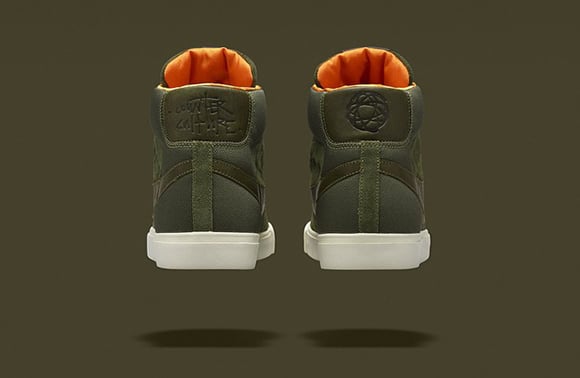 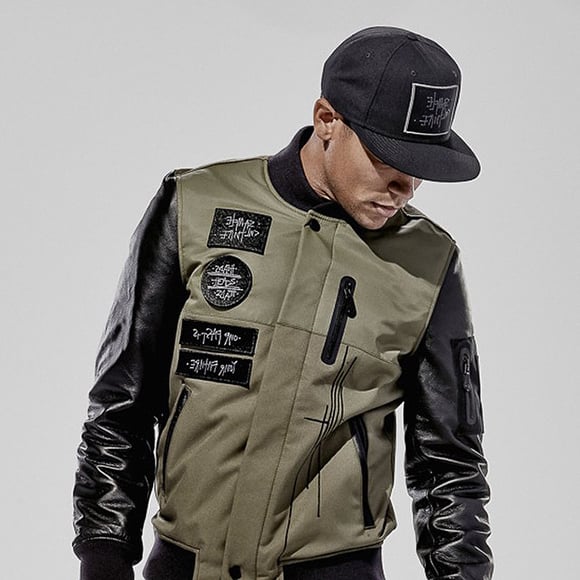 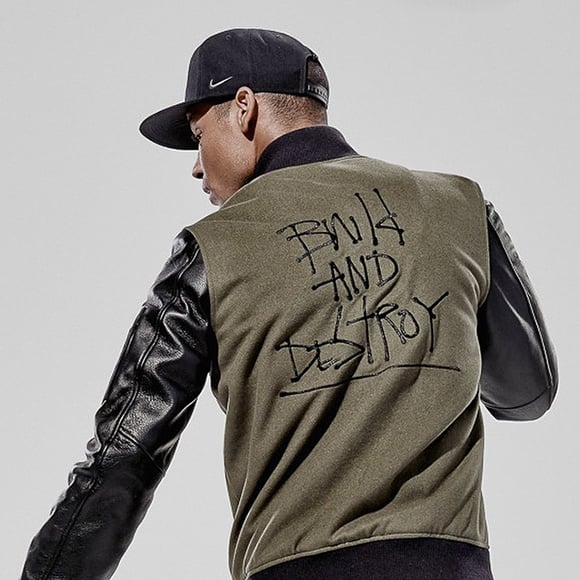