Two pairs of Jordan Future Lows, one in midnight navy and the other in photo blue have been available for pre-order for about a week now from FootAction, EastBay and other online retailers. All they have said was “shipping out mid April”, which doesn’t tell us much for a release date. If you are skipping the pre-order and rather purchase on the specific day the release or check them out in person, we now have the official launch day.

Both the Jordan Future Lows come in simple yet Spring/Summer time themes. The midnight navy has been dubbed the ‘Yankees’ and ‘Hoyas’ which is fitting because baseball season is about to begin and March Madness is going on (although they have been eliminated by Utah). The second comes with a photo blue mesh, white around the midsole and black liner. 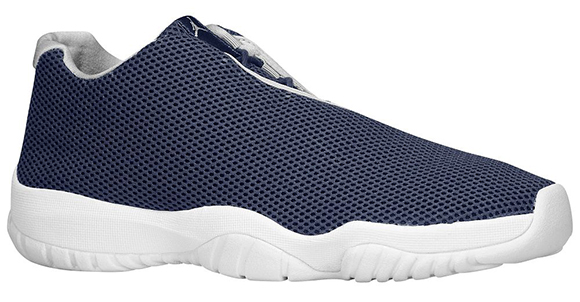 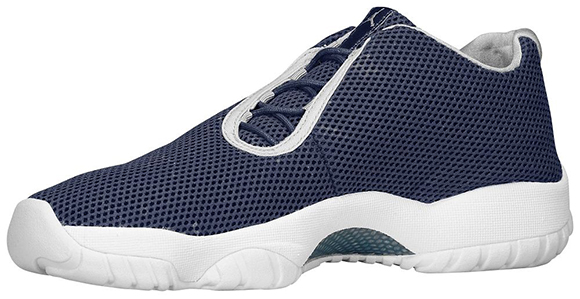 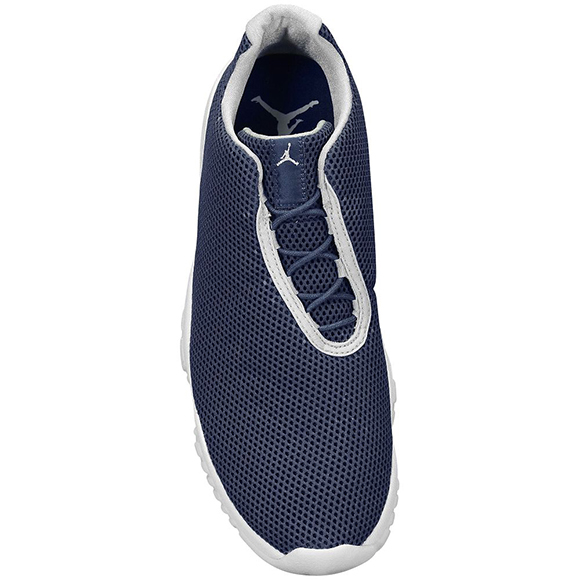 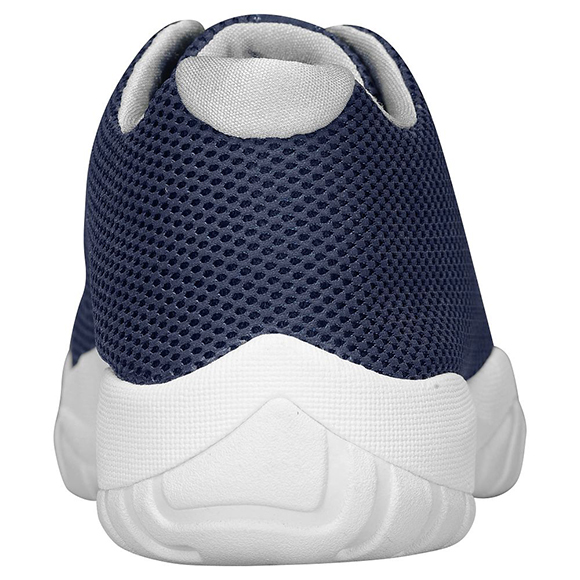 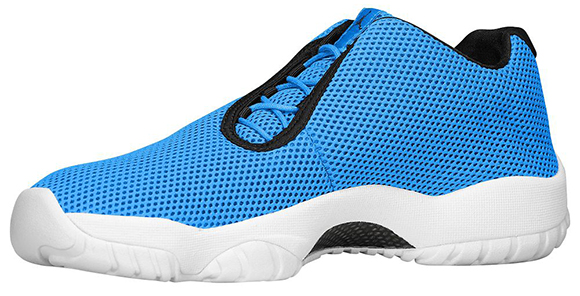 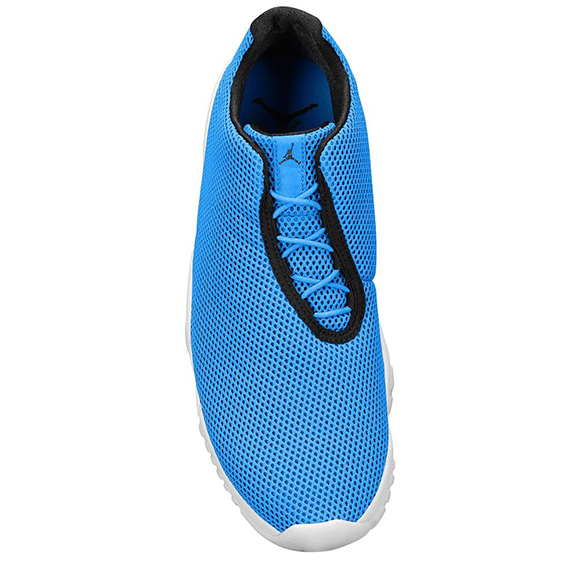 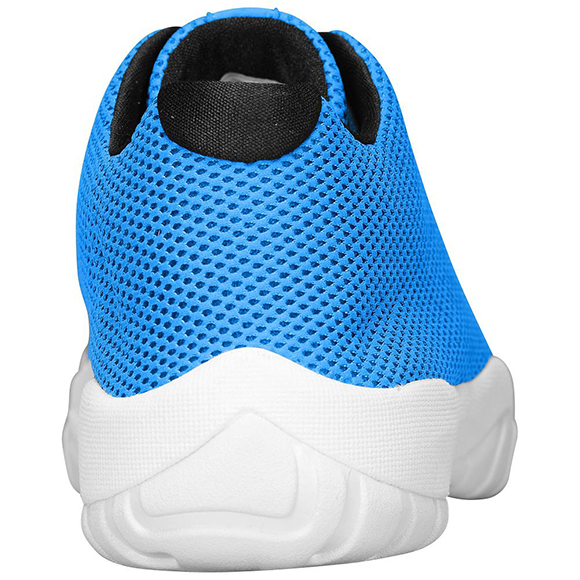