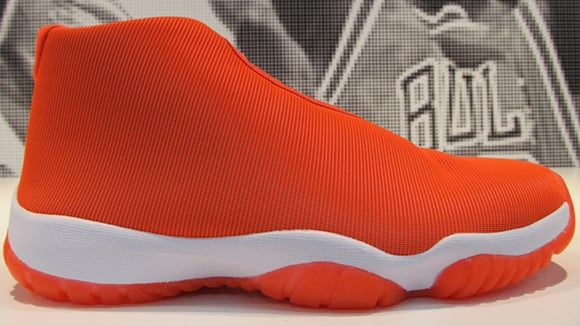 If bright shades of red is something you look for Jordan releases, then you probably already have seen the Jordan Future ‘Infrared 23’ but now we have a release date.

JB will bring back the mesh uppers that has the infrared color as well as the sole although due to the images released, it appears to be orange. White wraps this pair of Future’s midsole making them simple yet enough pop to turn some heads.