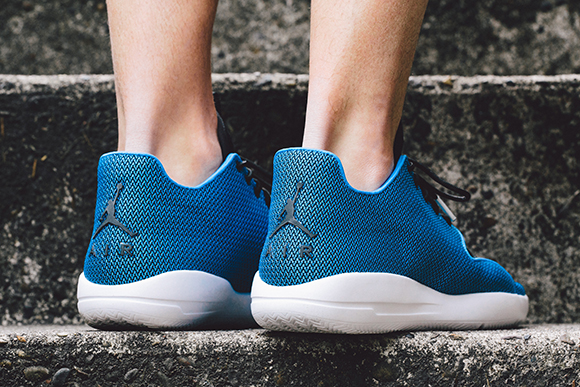 One retailer dropped the black and white Jordan Eclipse a bit early, but other shops have yet to launch the pairs. We now found out why, because the official release date isn’t until April, but isn’t far off from now.

According to the press release, the Jordan Eclipse are inspired by retro models. The heel which uses the Jumpman logo and tooling comes from the AJ3. For comfort, the brand added deconstructed textile uppers, neoprene tongue, low profile injected midsole and Zoom Air in the heel.

Also coming with the black pair is photo blue, which both will officially hit retailers on April 1st 2015. 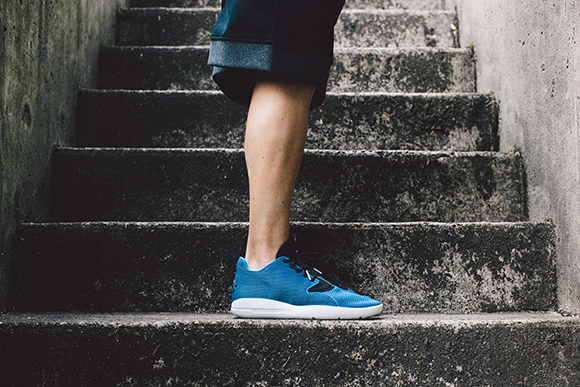 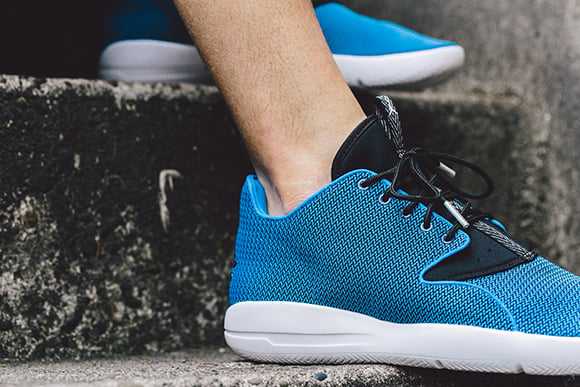 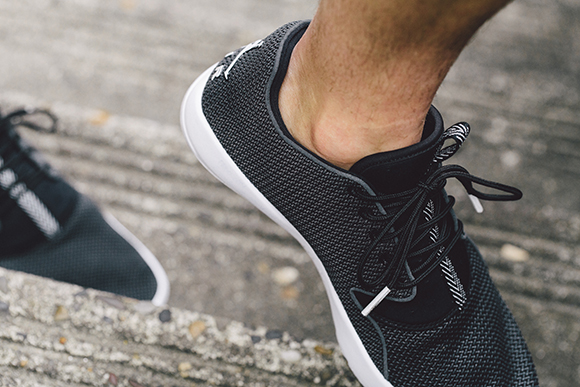 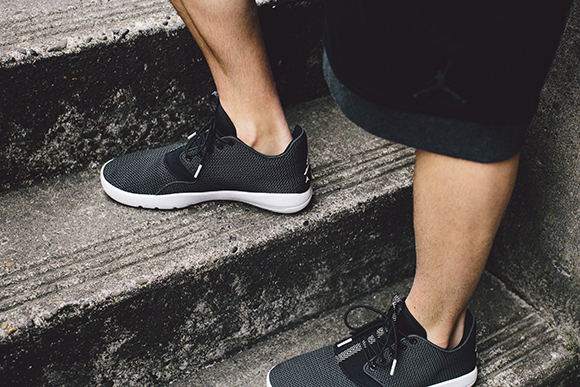 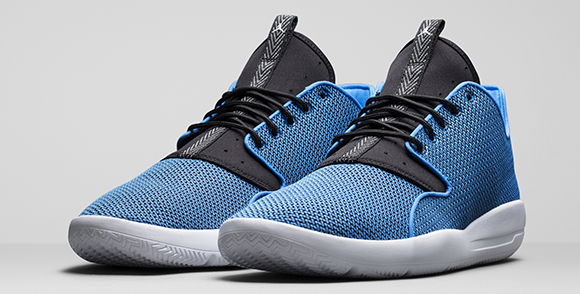 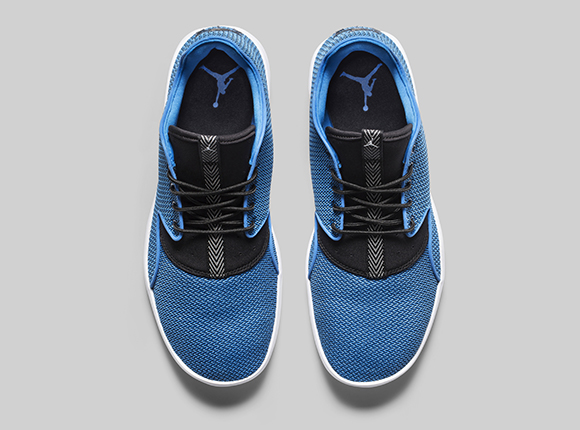 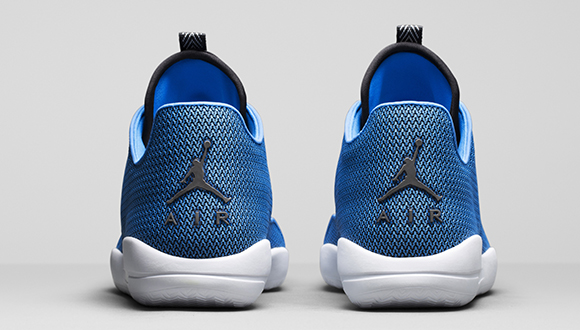