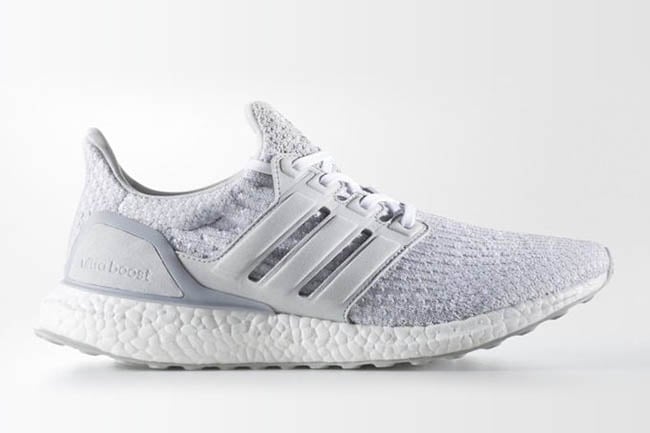 Reigning Champ not long ago dropped a collaboration with adidas Originals on the Ultra Boost. Following up, the two are set to drop another pair, this time done in predominate White.

The new Reigning Champ adidas Ultra Boost is fitting for the warmer months. Looking closer at this collaboration, they feature a mixture of White and Grey throughout. Constructed with Primeknit across the uppers while leather lands on the Three Stripes cage. Other details include 3M reflective material landing on the tongue while Reigning Champ branding is used which is also placed on the insoles.

Below you can check out more images of the Reigning Champ x adidas Ultra Boost 3.0 in White and Grey giving you a better look. They are scheduled to release at select adidas Originals retailers on April 7th, 2017. Make sure to check back with us for updates. 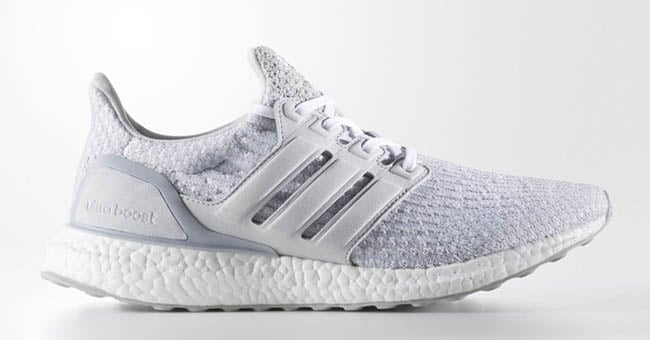 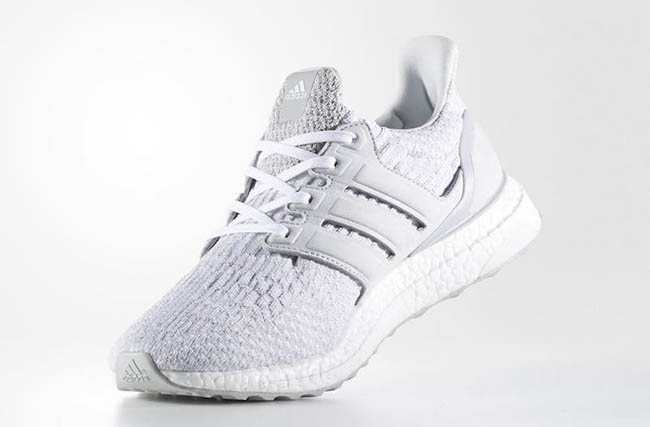 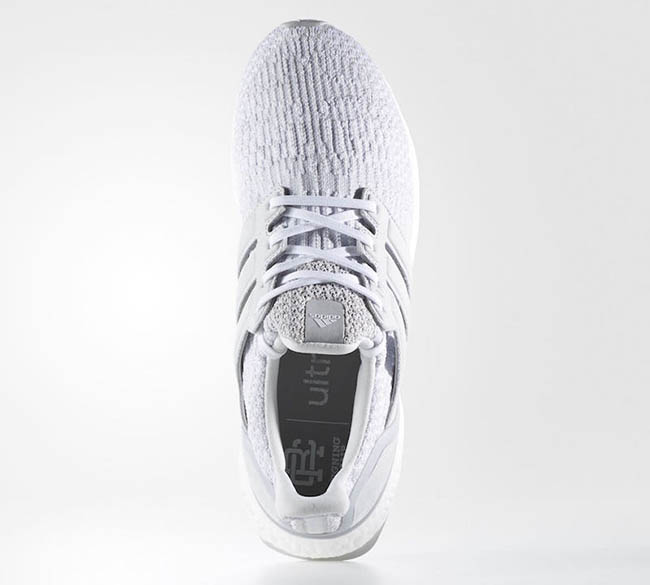 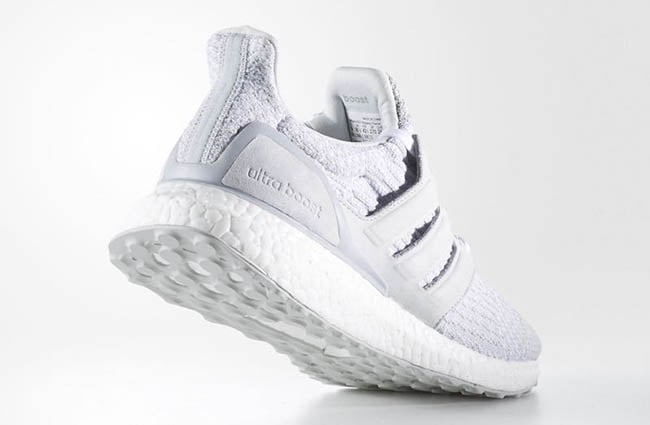 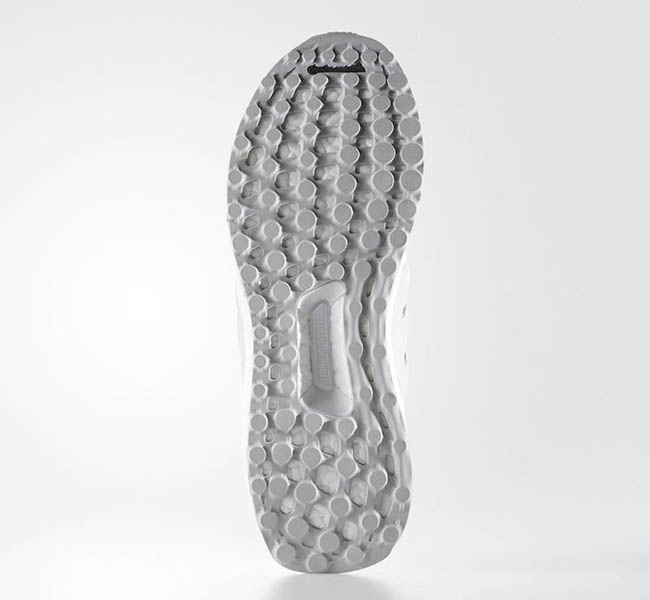 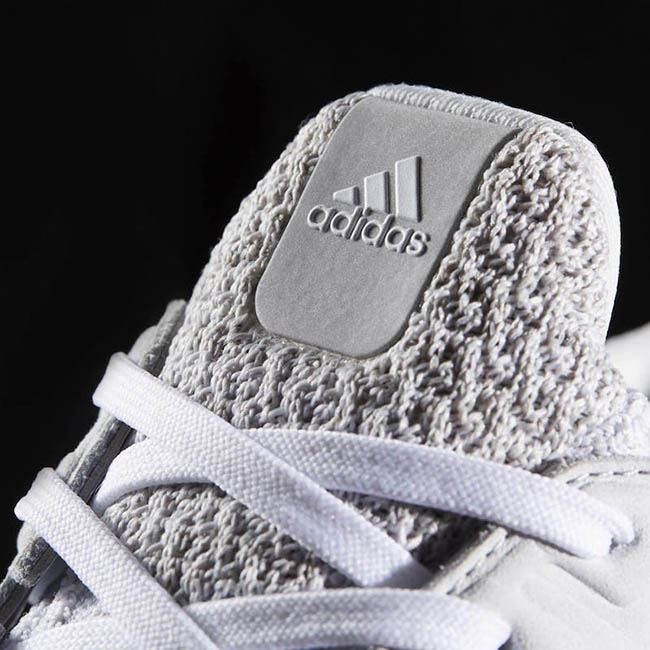 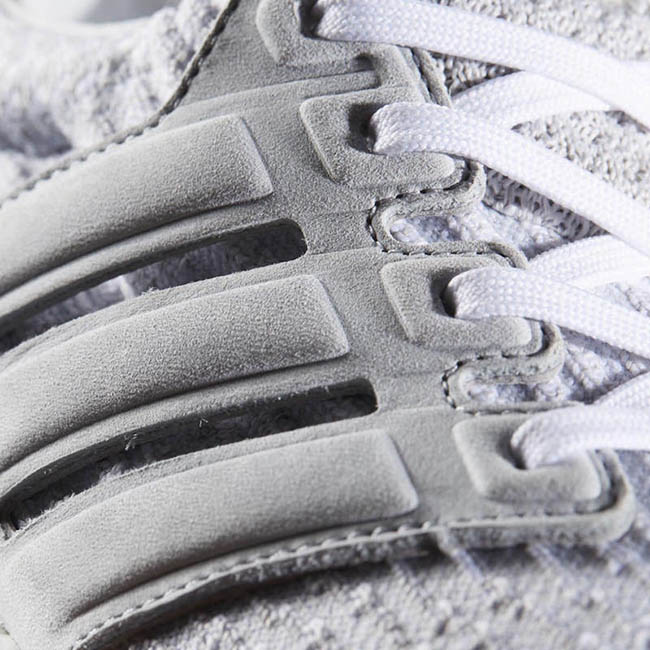 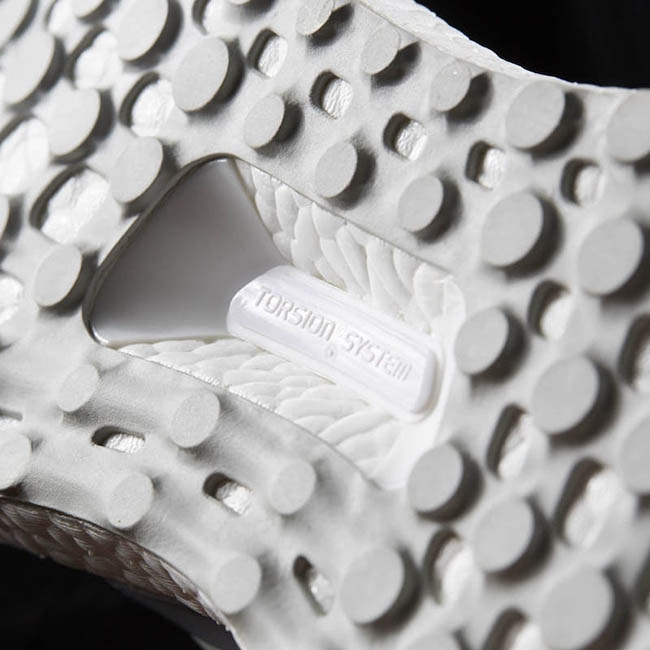 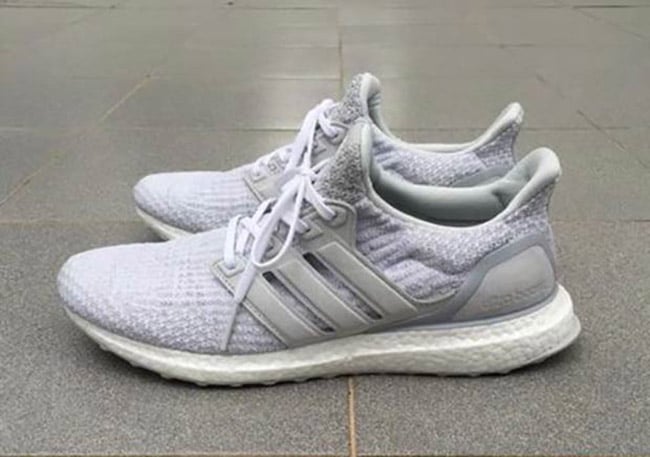 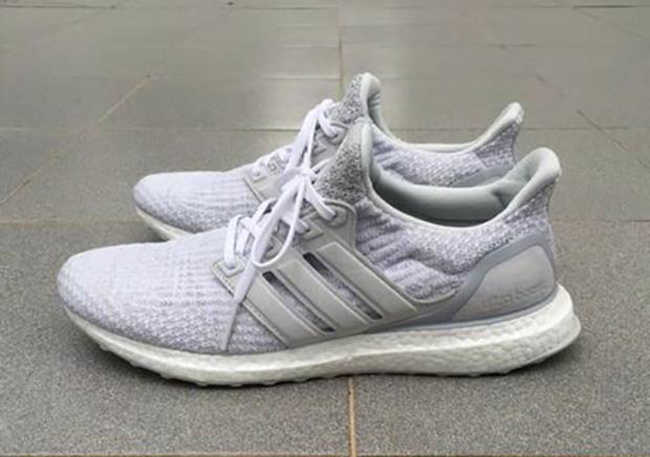 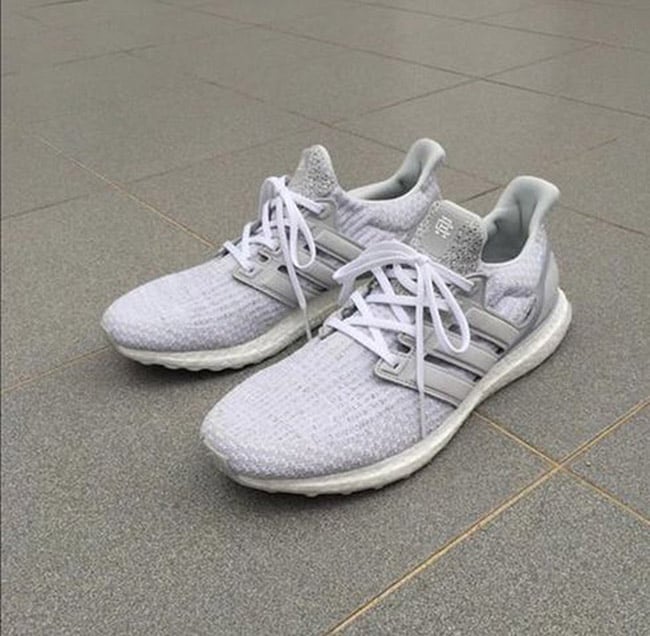 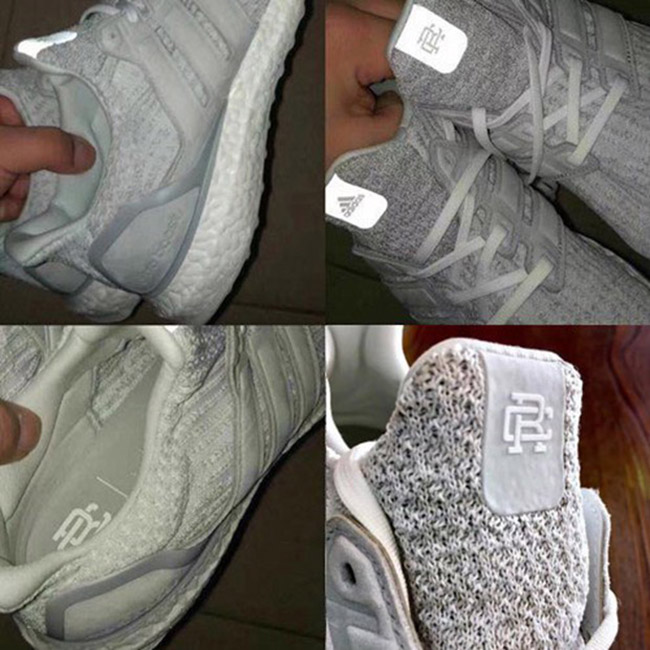 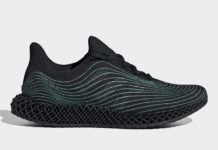 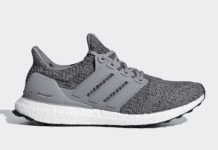 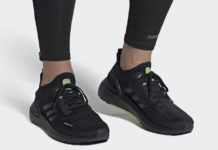 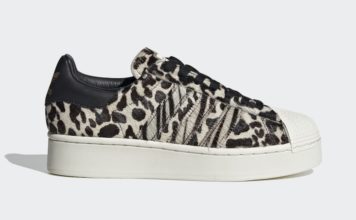