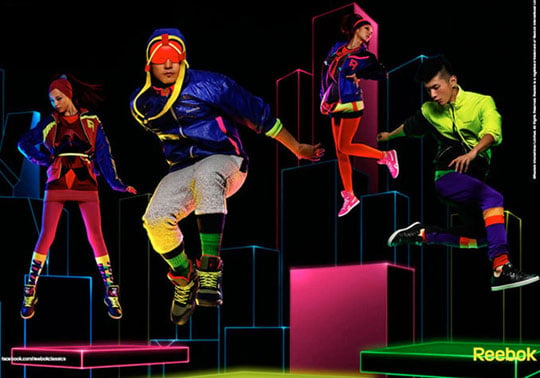 Like the styles of Swizz Beatz, nothing taps into pop culture like collaborating with a music mogul to gain popularity among the community. Reebok did just that with him to promote their brand new image and style.

In the Asia market is the same story as Reebok teams up with Teriyaki Boyz’ Verbal, in an effort to promote Reeboks Classics line up for the Fall of 2011. As previewed here, the collab and campaign will feature various pieces of footwear and apparel in colorways, unique only to the Asian market. As the team bonds together in preparation of their releases in the coming weeks, we can catch a full preview of what’s in store until then. Stay tuned.