HomeReebokReebok will Release Two OG The Pump's for the 25th Anniversary

Collaborations have been going down left and right between Reebok and stores in their Certified Network. Don’t get us wrong, we love seeing The Pump return and every pair that has surfaced are creative and nice. But for fans that have stuck with Reebok since day one or at least in the late 80s when the pump first released, we want some OG’s! The brand has finally answered with two originals celebrating the 25th anniversary.

Both color schemes shown first debuted back in 1989. Over the years both pairs have retro’d, but if you need a fresh pair or you missed out, here is your chance. Simple mashups of black and white with some orange hits one pair while the other comes with a white base, navy and orange accents.

Both OG colors of the Reebok The Pump will release on November 28th 2014 at retailers like Hanon. 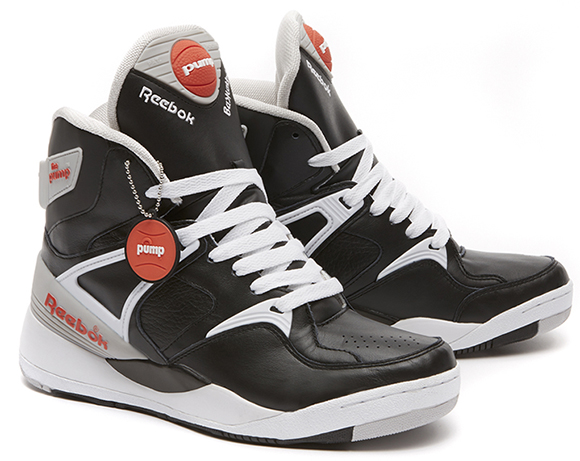 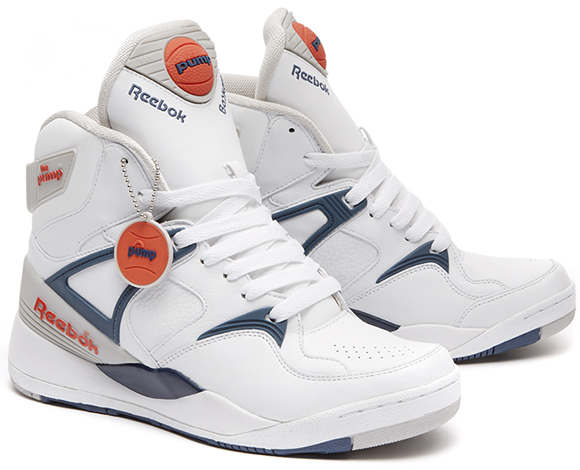