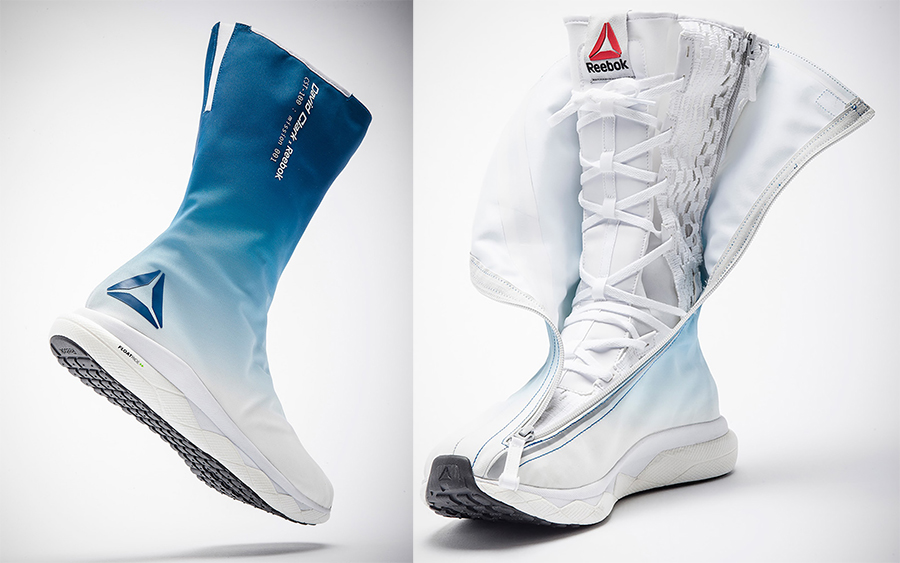 Reebok announced the creation of a brand new product, but not necessarily one that you would normally expect.

Teaming up with David Clark Company, Reebok has implemented its Floatride Foam technology—utilized in it’s top-of-the-line Floatride running shoe—in a brand new space boot, the Floatride Space Boot SB-01. The new boot is the first innovation in space-footwear in over 50 years, and was developed for an upcoming mission to the International Space Station (ISS)

In addition to the Space Boot SB-01, the development journey behind both Floatride Run and Floatride Space Boot, SB-01 has ignited another Reebok Running innovation that has potential to break even more barriers in footwear, with the Reebok Floatride 100g racer (100g in men’s size 9).

The Reebok Floatride Racer will feature a feather-lite midsole (weighing under an ounce), single layer engineered mesh upper and weight optimized full coverage outsole, and will be available for purchase in 2018. More images can be seen by scrolling below. 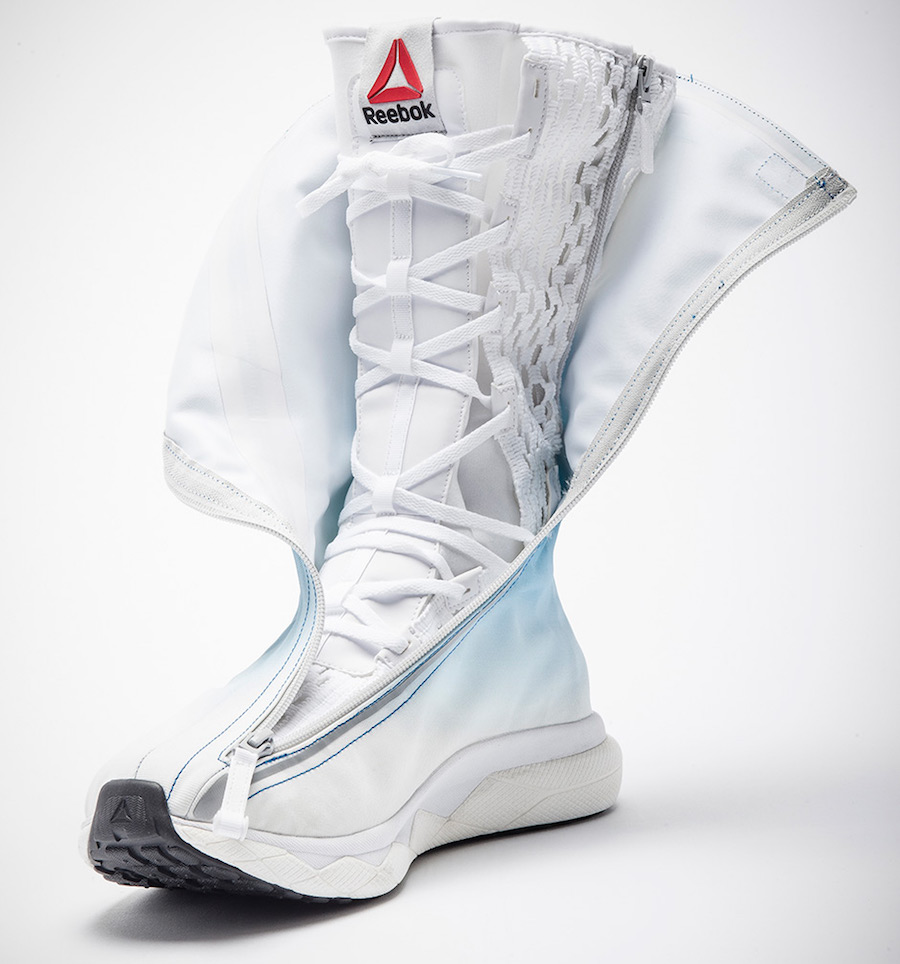 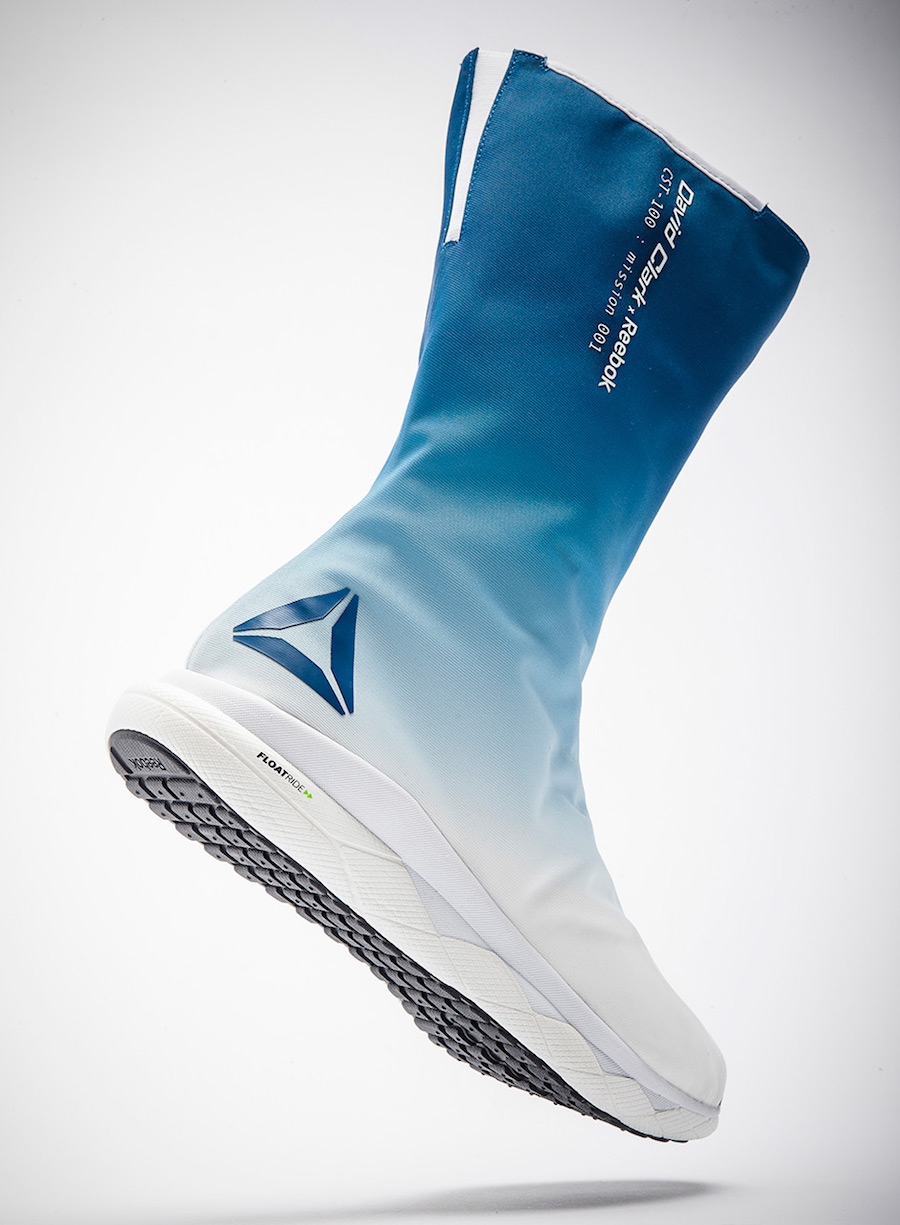 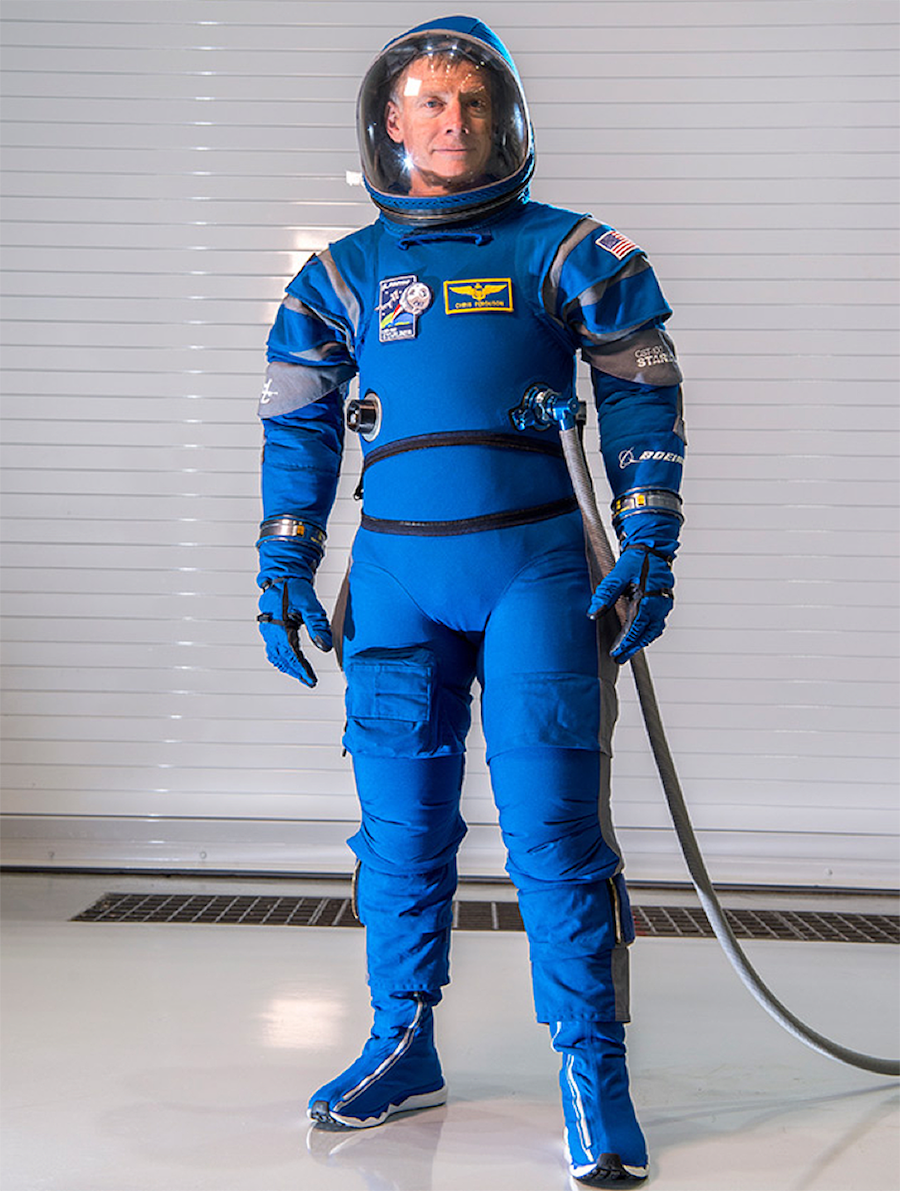 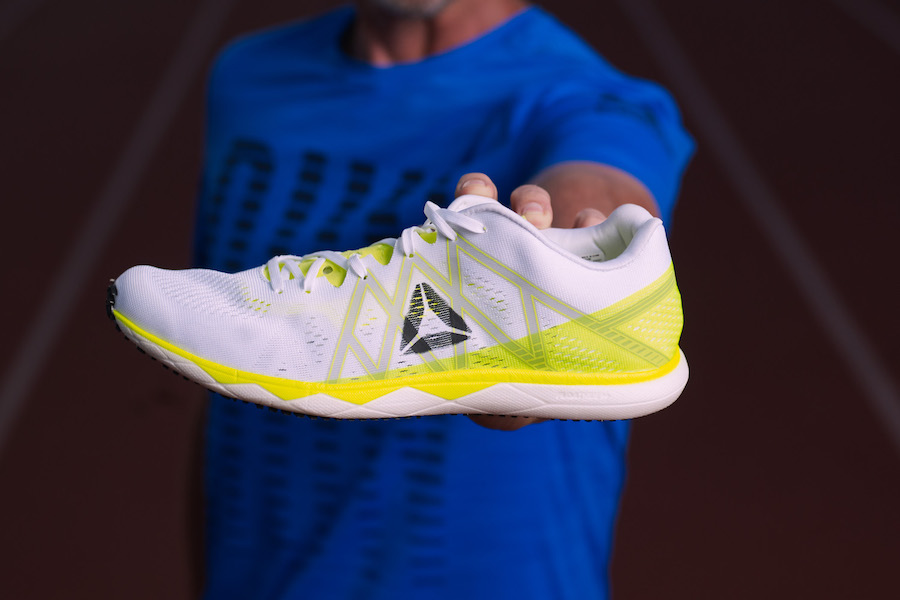 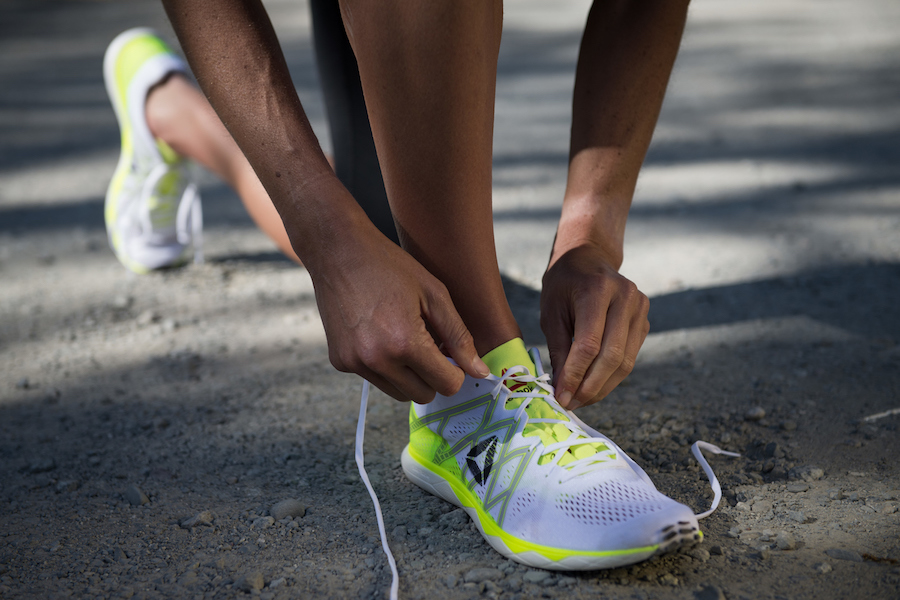 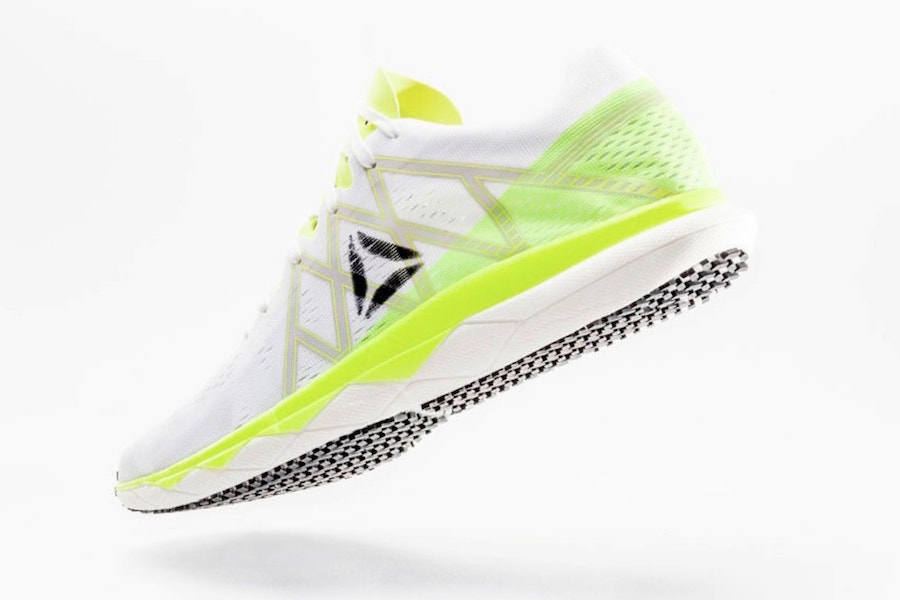