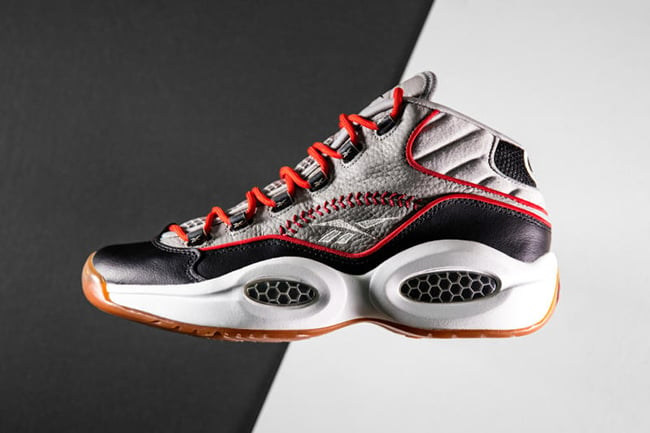 The Reebok Question ‘Practice’ continues on with the 20th Anniversary of Allen Iverson’s iconic silhouette. Inspiration for the release, is probably what many of us have overlooked.

All fans or haters of Allen Iverson knows about the ‘Practice’ rant via a press conference that took place back in 2002. While speaking to reporters, we used the word Practice roughly 22 times in a short period. Now how do you tie this into a pair of shoes? The baseball hat! During his speech, Iverson was wearing a Boston Red Sox hat which matches the colors perfectly of this Reebok Question.

The Reebok Question shown features a Tin Grey, Black, White, Scarlet and Gum color scheme. On the uppers is Grey which is done in tumbled leather while the same shade covers the tongue. The mudguard will use smooth Black leather while Red lands on the pipping and laces. Other details include baseball seams stitching on the sides, White midsole and a Gum outsole.

The ‘Practice’ Reebok Question will release on May 13th, 2016 and will retail for $140. Below you can see additional photos as well as the infamous ‘Practice’ rant. Let us know if you plan on picking them up on the launch day.

Update: Reebok has sent over their official images of the ‘Practice’ Reebok Question Mid which will debut on May 13th at FinishLine, JimmyJazz and Reebok.com. 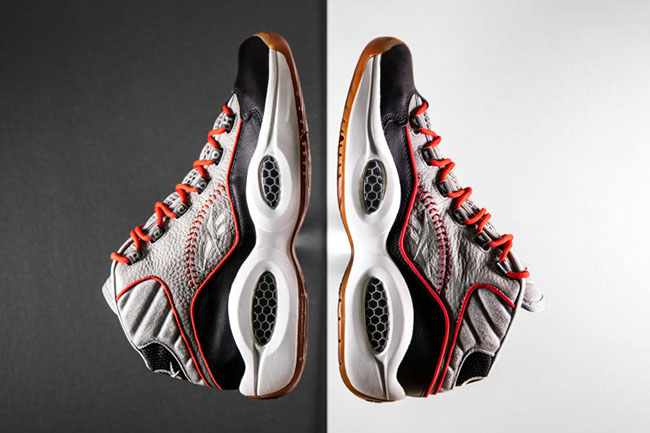 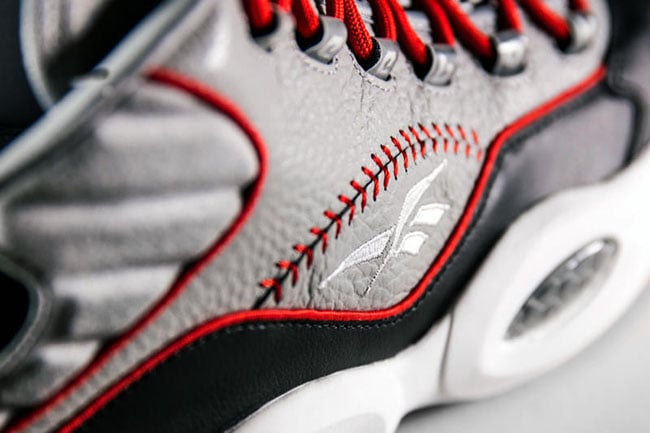 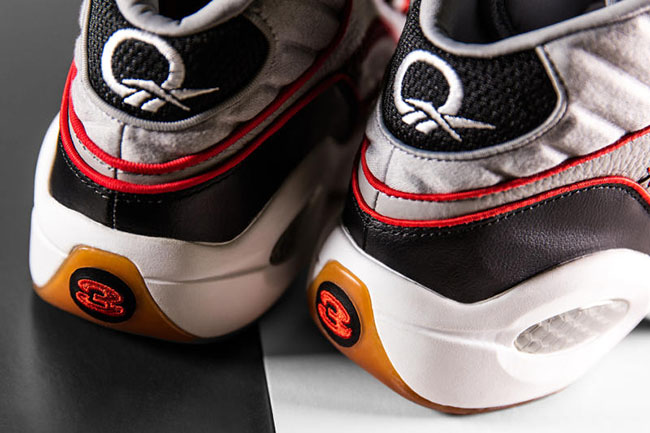 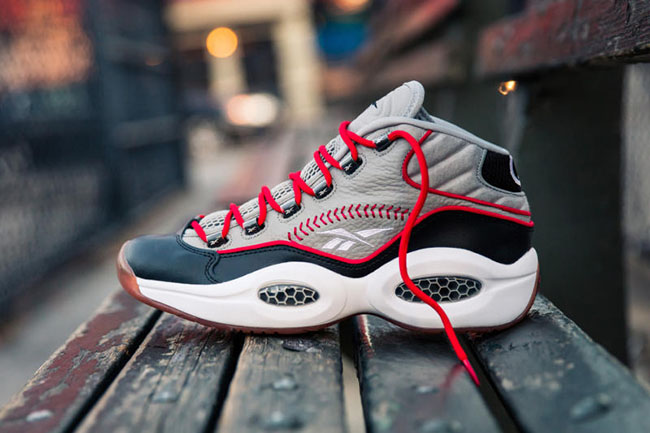 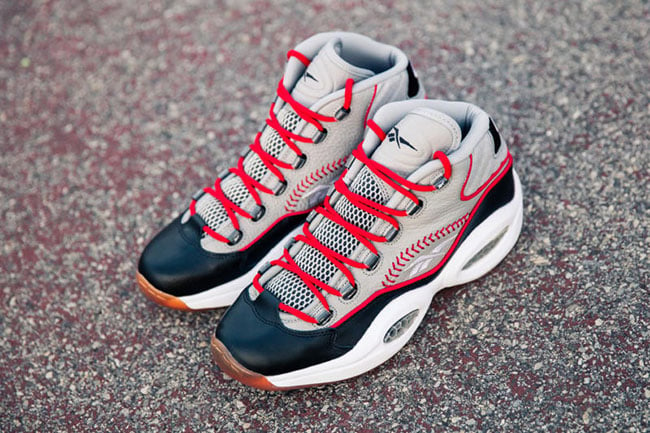 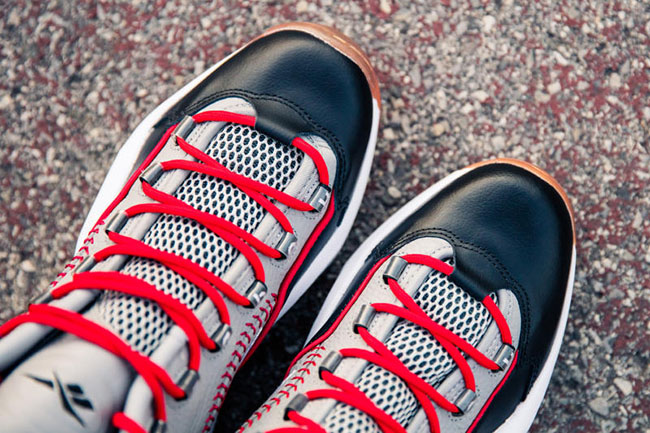 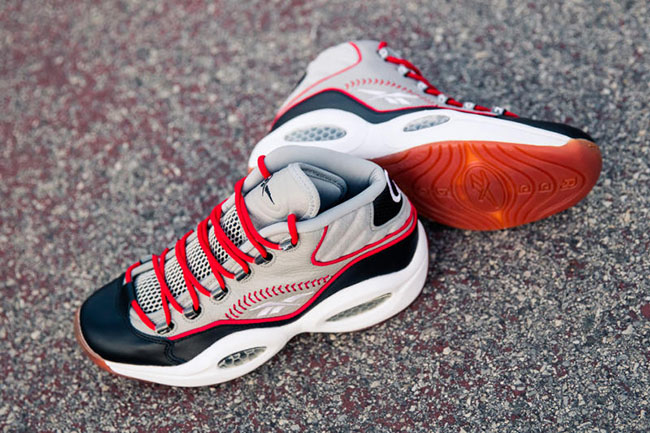 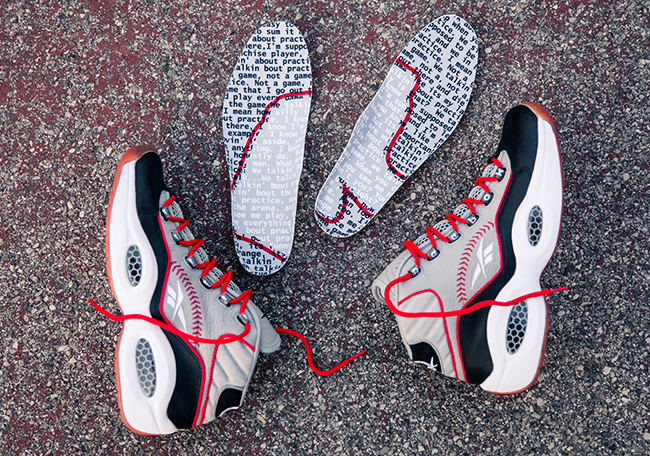 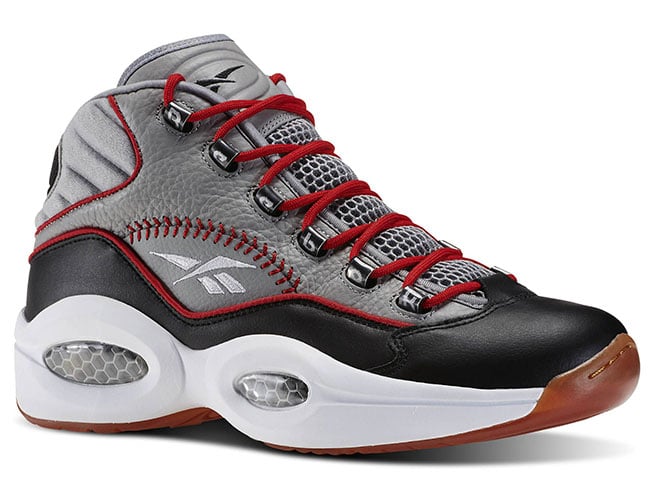 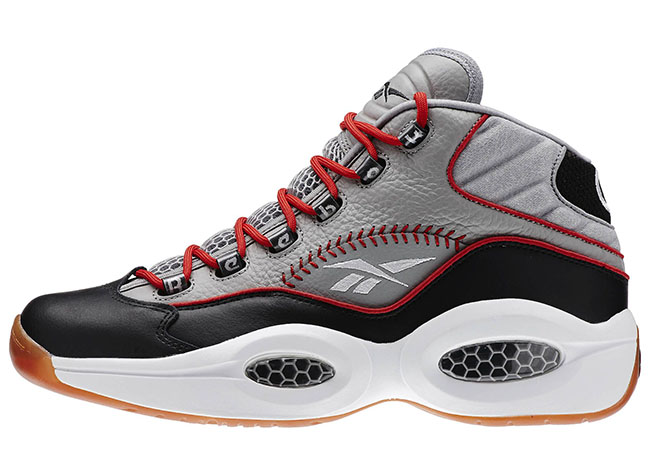 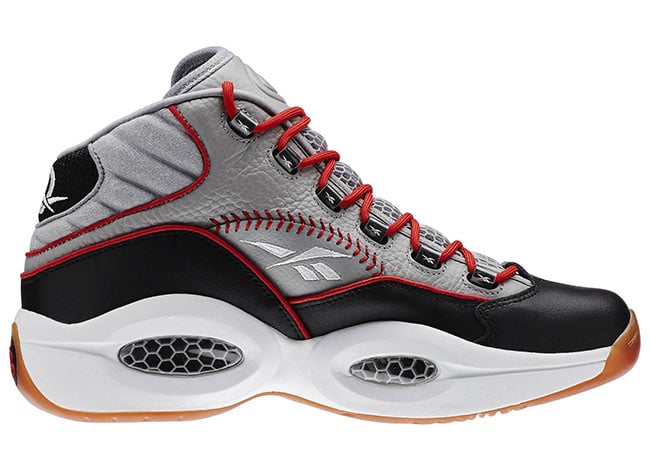 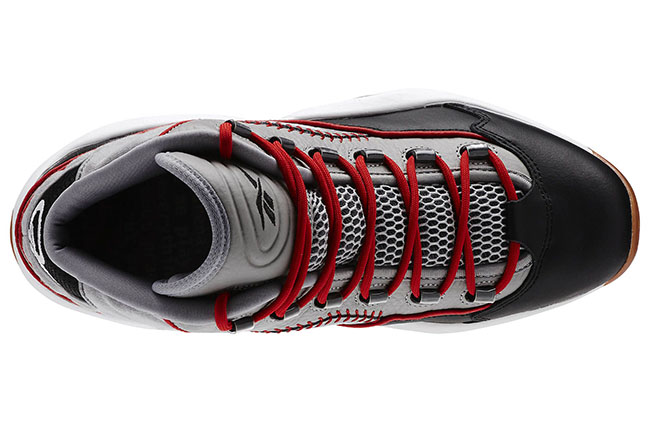 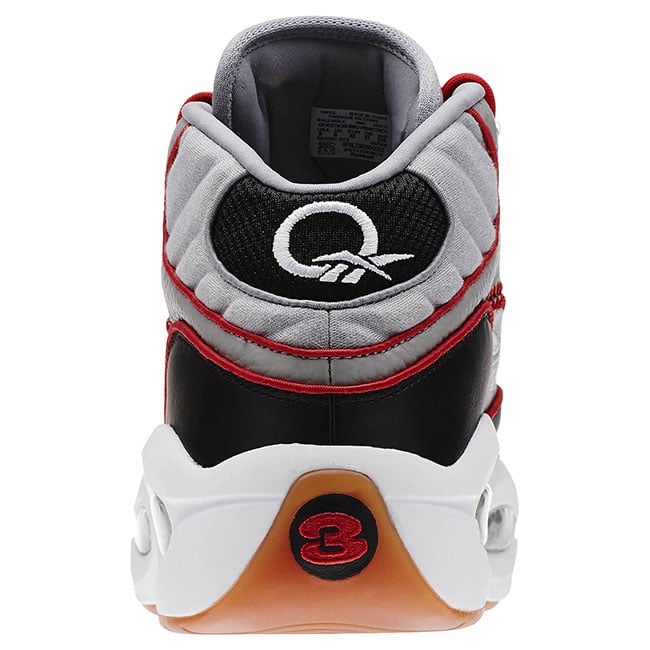 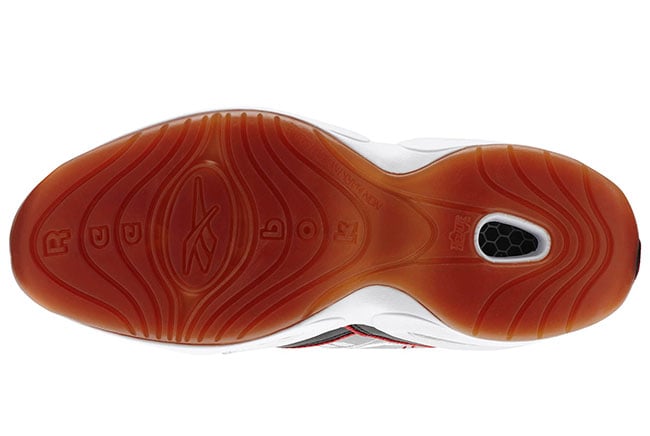