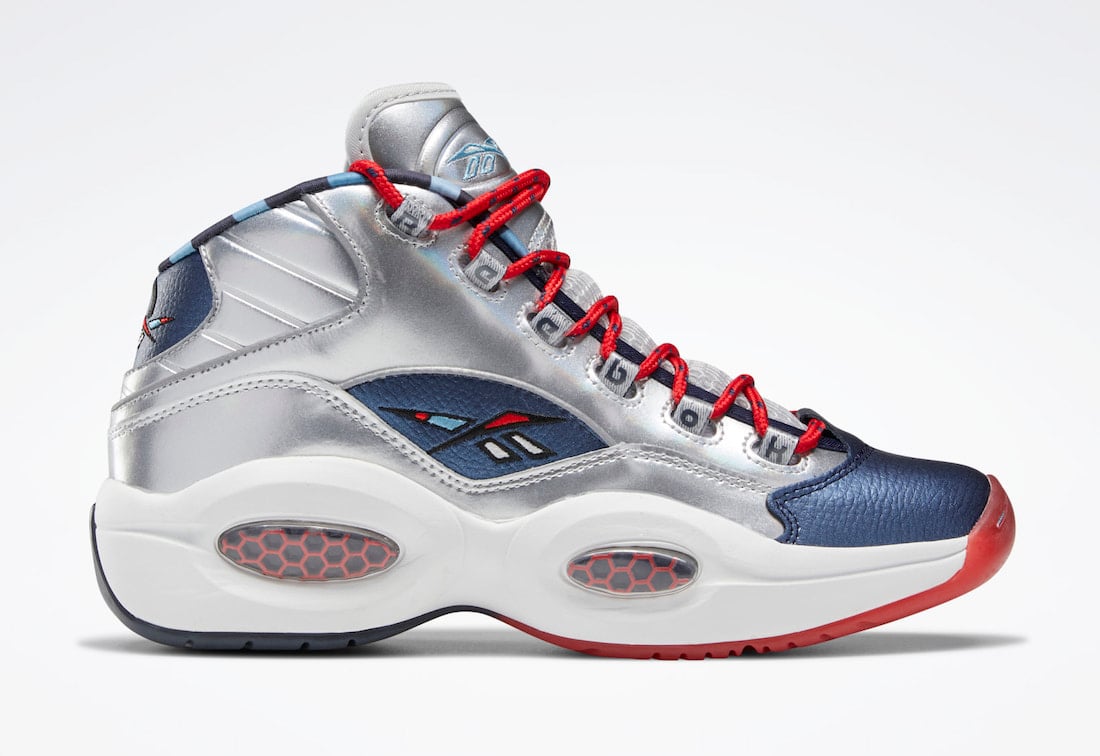 Recently released is the Reebok Question Mid ‘OG Meets OG’ which celebrates both Allen Iverson and James Harden. Reebok is continuing the series by release an alternate pair which comes highlighted in ‘Metallic Silver’.

This Reebok Question Mid comes with Metallic Silver leather across the upper while Navy leather lands on the side panels, toe and heel. In addition we have Red accents while White covers the Hexalite midsole. Finishing the look is a Red translucent outsole.

Below you can check out more images of this Reebok Question Mid ‘OG Meets OG’ which will give you a closer look. A release will take place at retailers including Reebok.com on September 2nd. Retail price is set at $150. 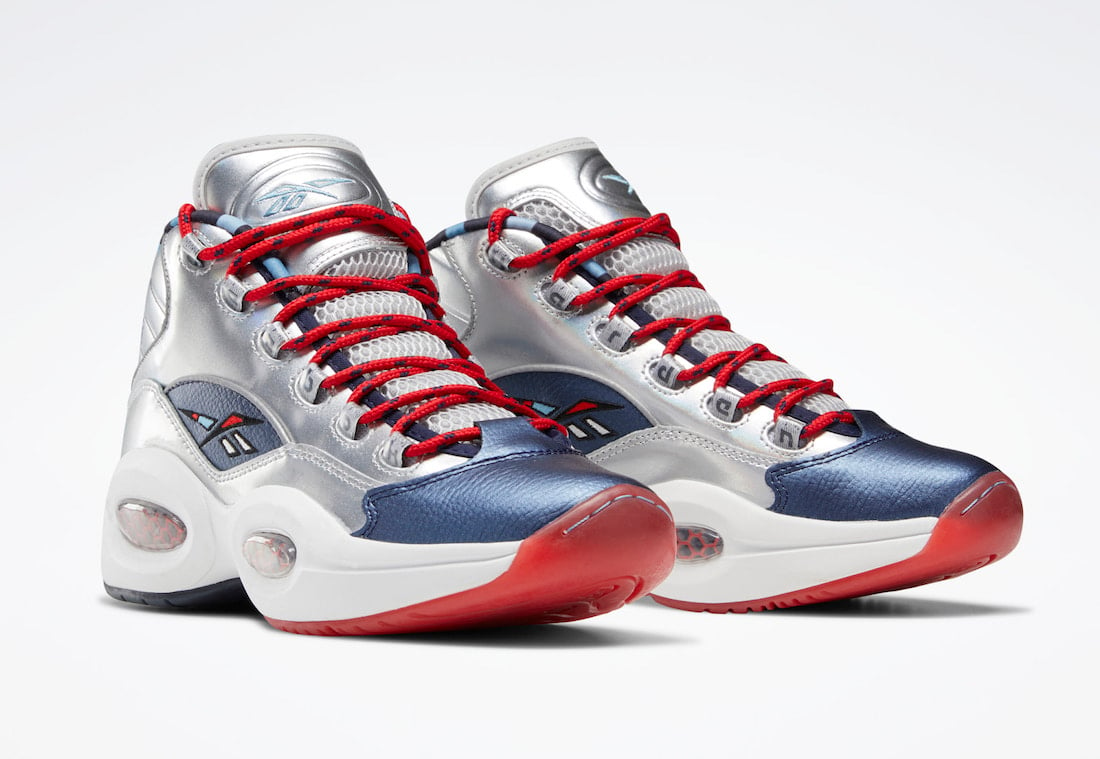 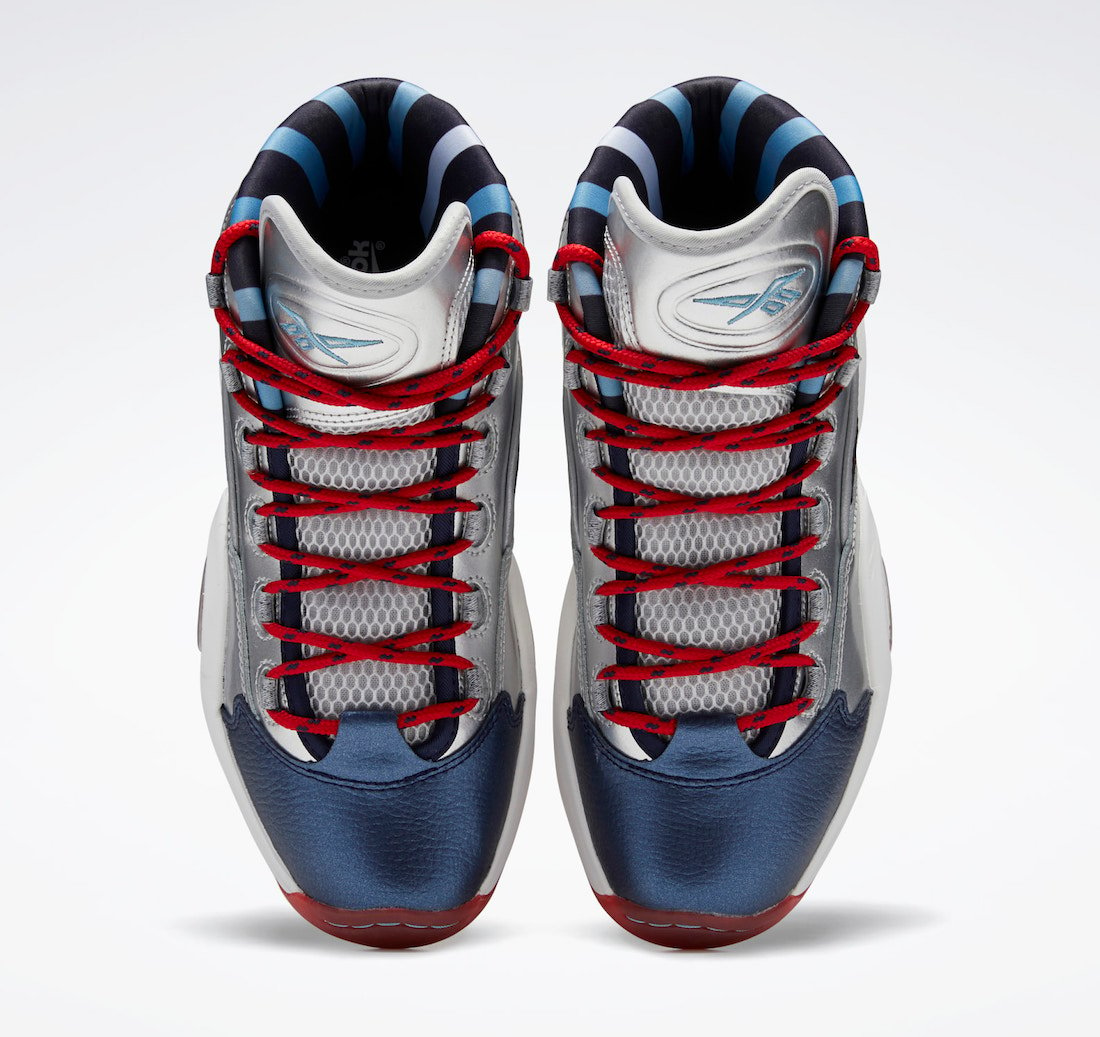 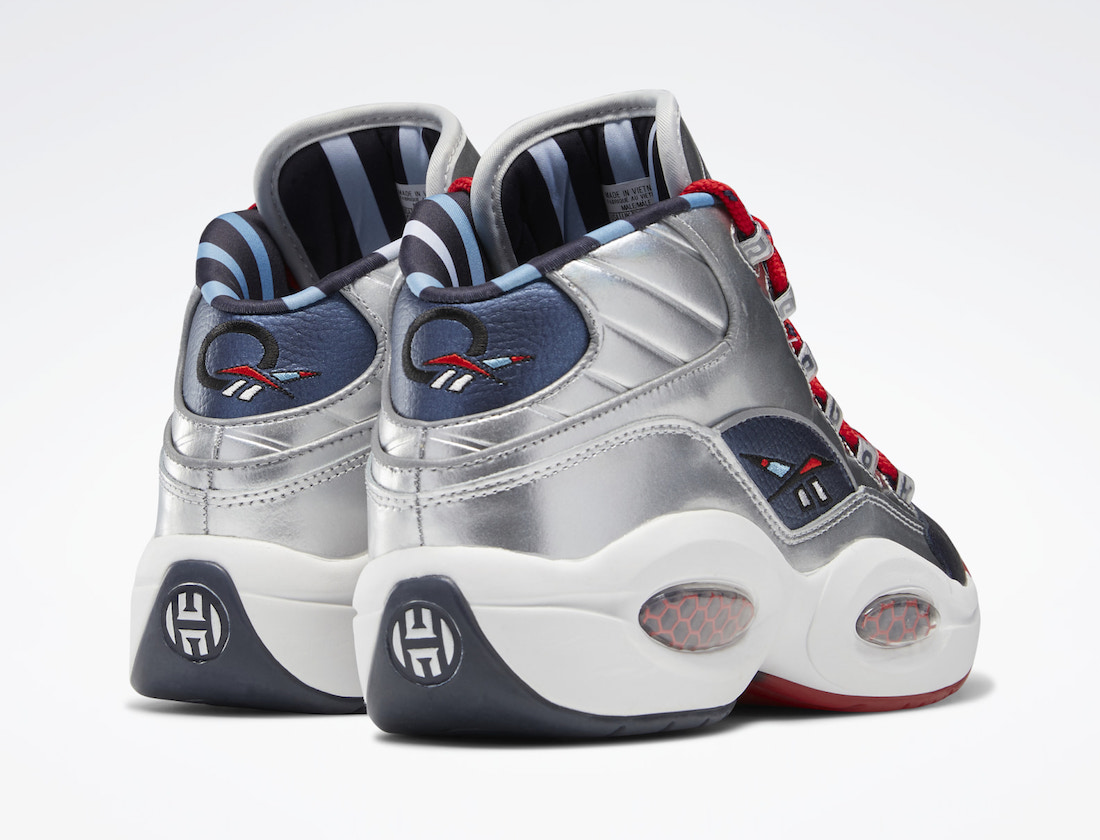 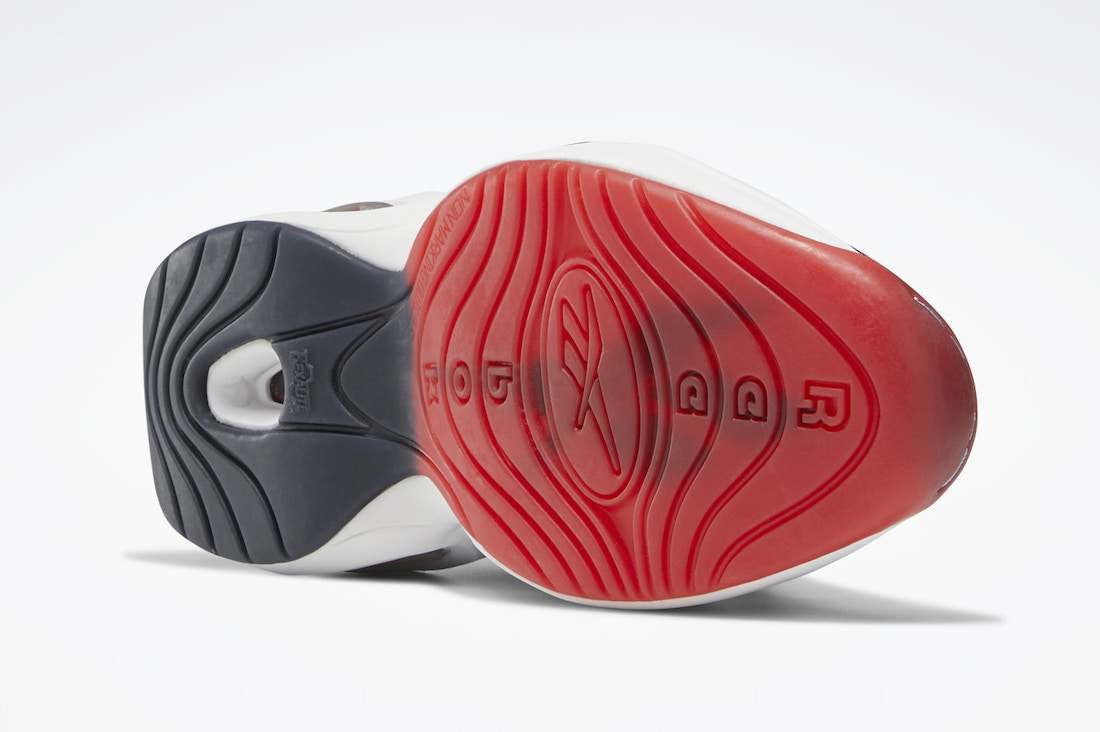 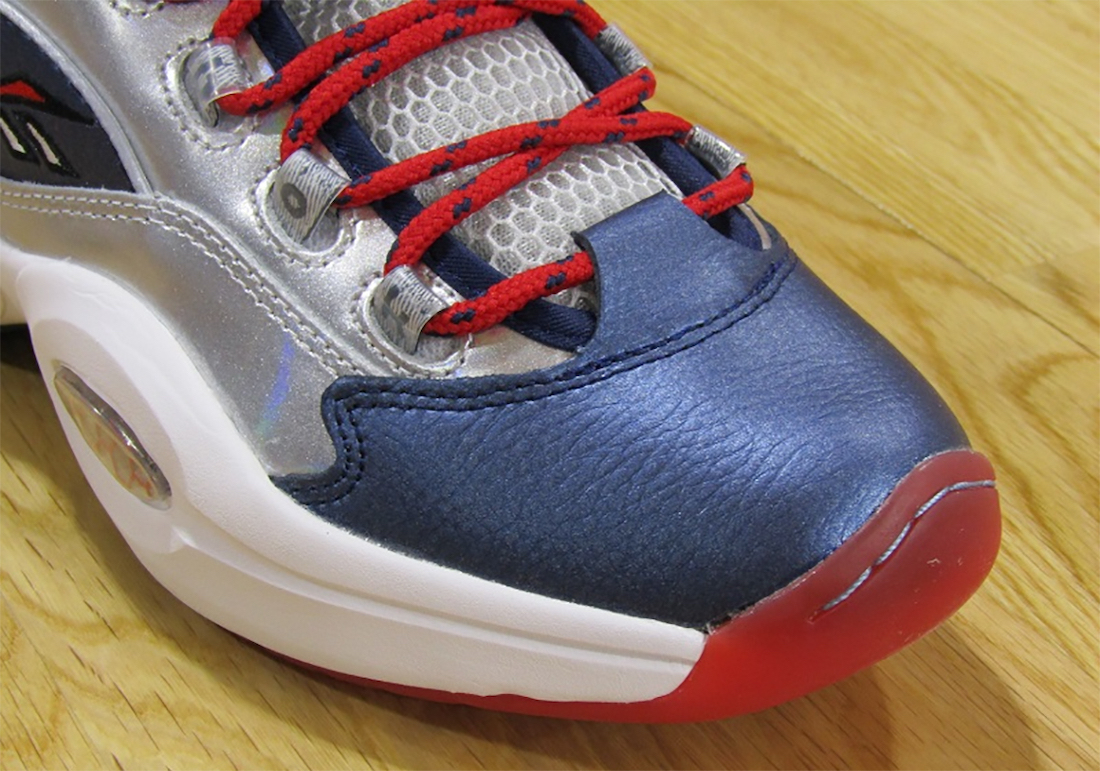 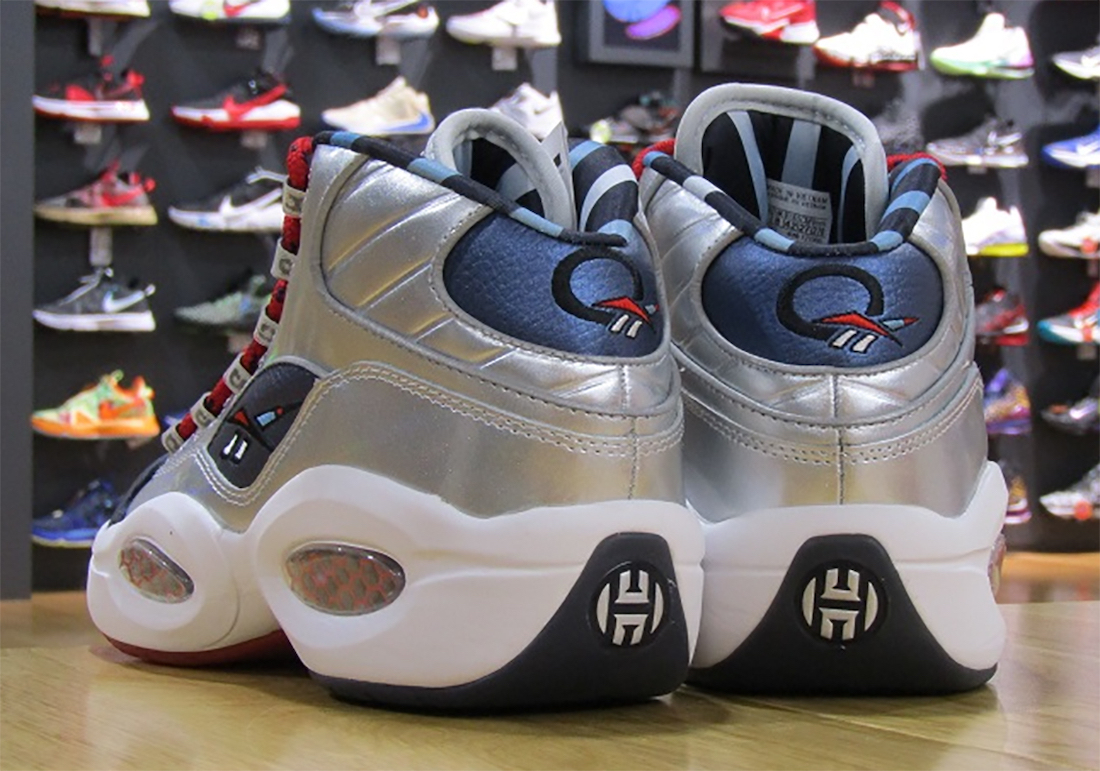 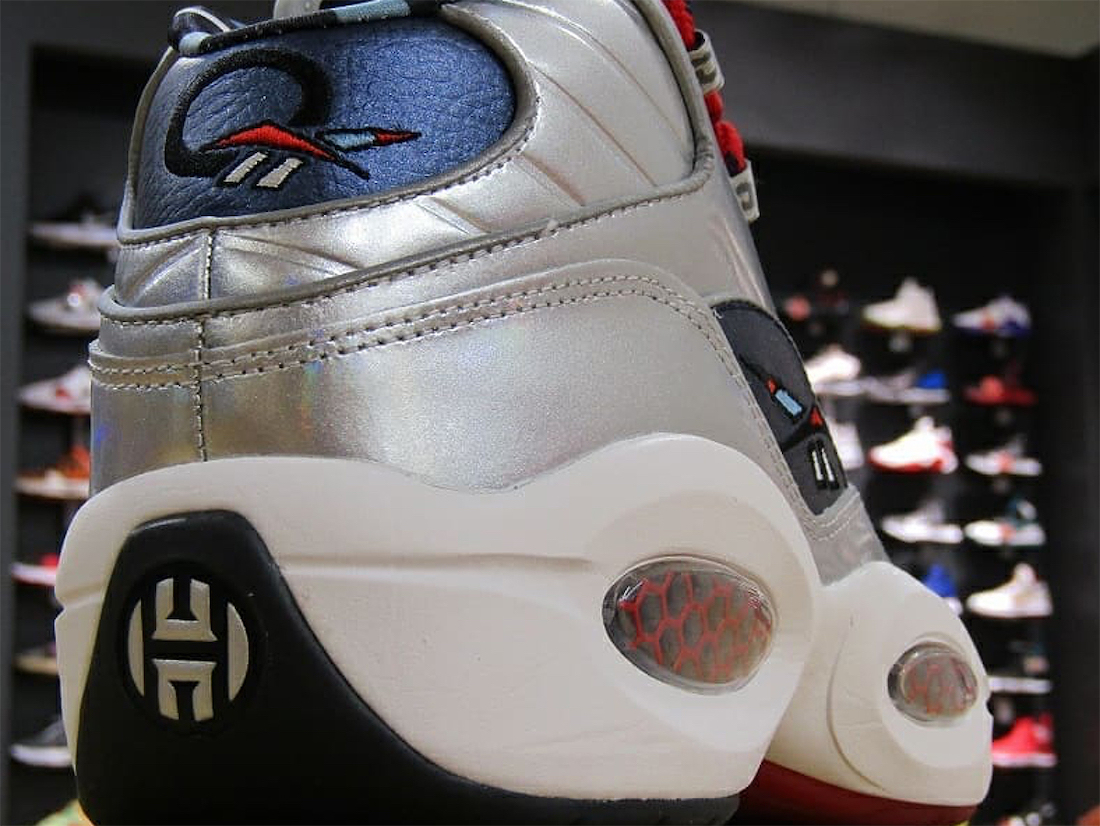