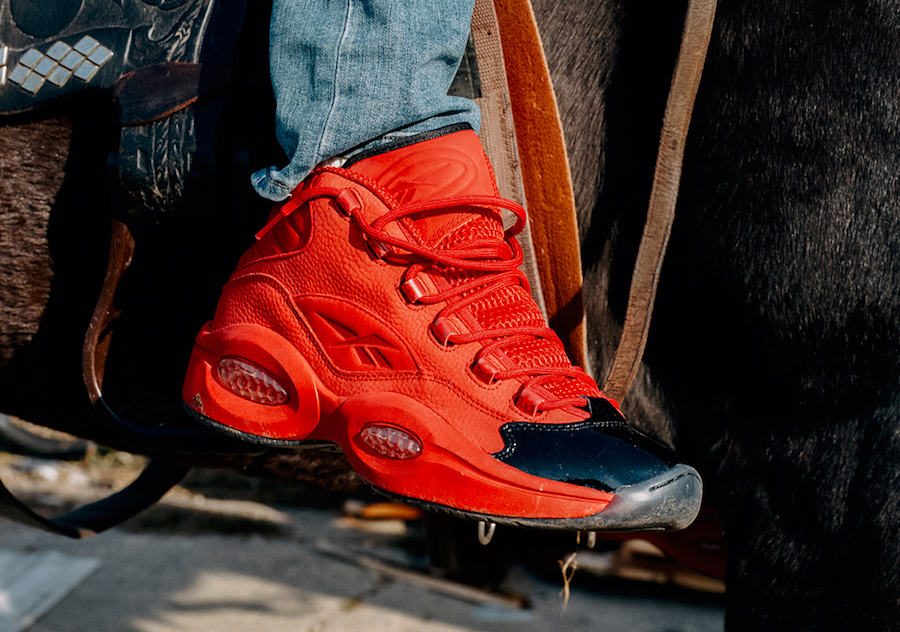 Reebok has announced the new Question Mid ‘Heart Over Hype’ which celebrates those who follow Allen Iverson’s footsteps by prioritizing energy, passion and determination over flash.

The new sneakers were introduced with a film starring Josh Richardson, who is currently in his first season with Philadelphia, as he shares the culture of his new team’s city; one that reflects those same values of grit, substance and hard work embodied by Allen Iverson.

A poignant journey welcoming Richardson to Philadelphia, the film follows the guard, clad in the Heart Over Hype sneakers, as he explores the city and meets the unheralded residents, businesses and community organizations that define its unique energy.

This Reebok Question Mid is the first model part of the ‘Heart of Hustle’ series that will highlight aspects of Iverson’s life.

You can expect the Reebok Question Mid ‘Heart Over Hype’ to release on December 23rd at Reebok.com as well as Foot Locker family of brands including Foot Locker, Kids Foot Locker, Champs Sports, Footaction and Eastbay.com. Retail price is set at $150. 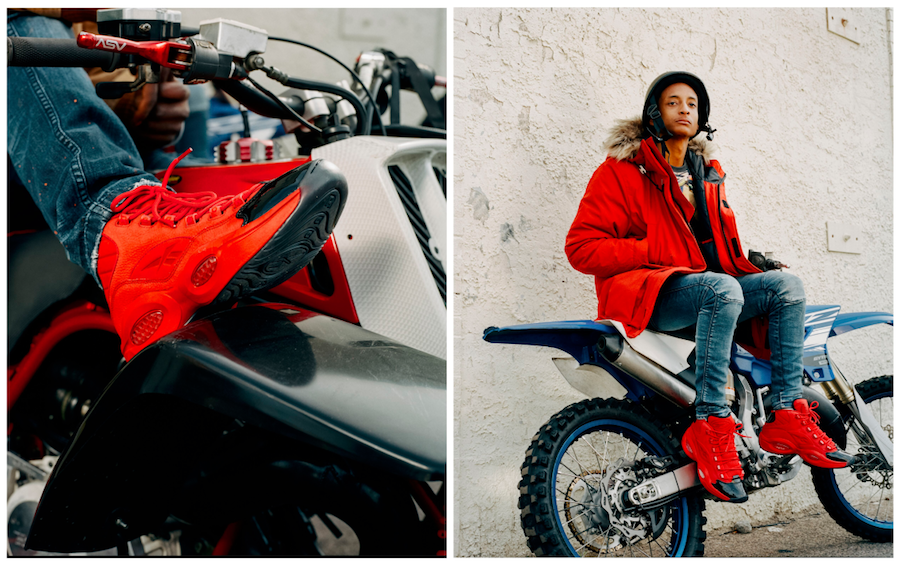 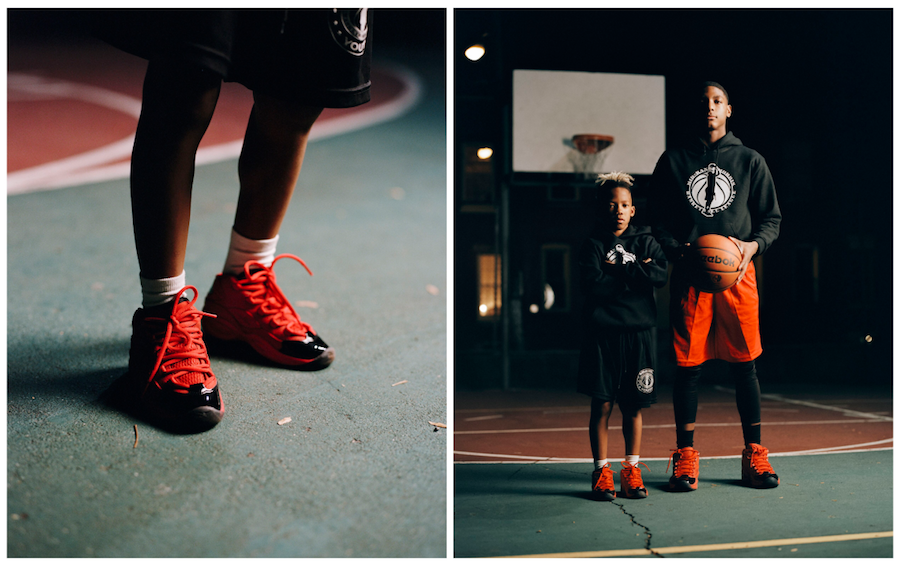 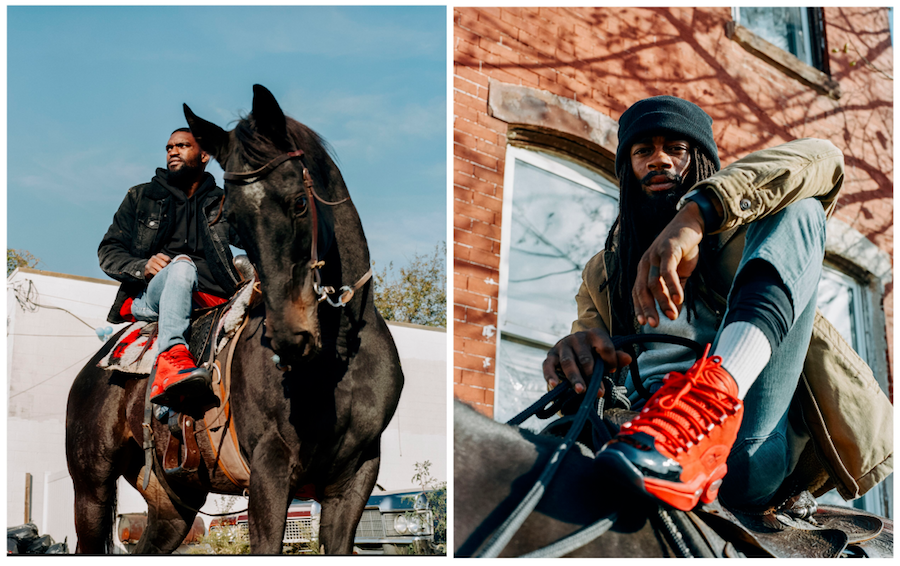 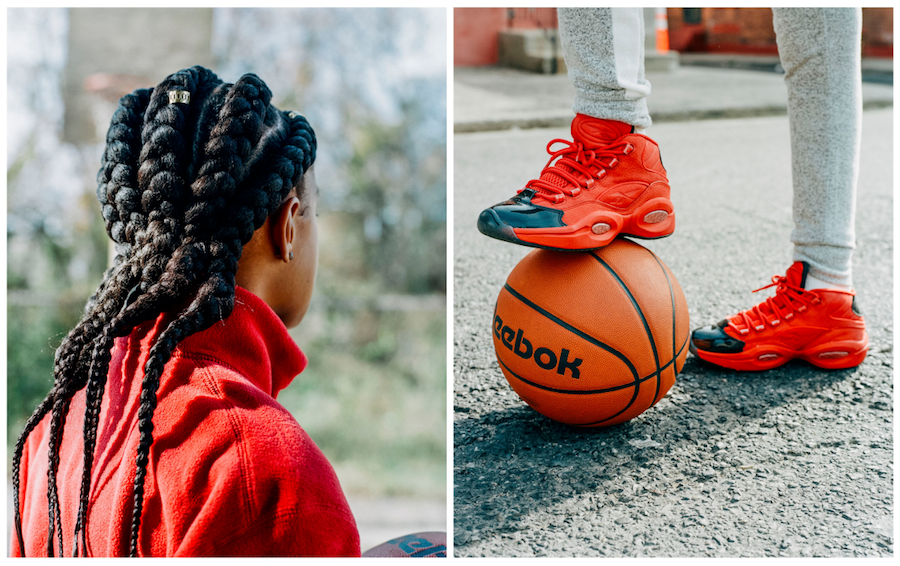 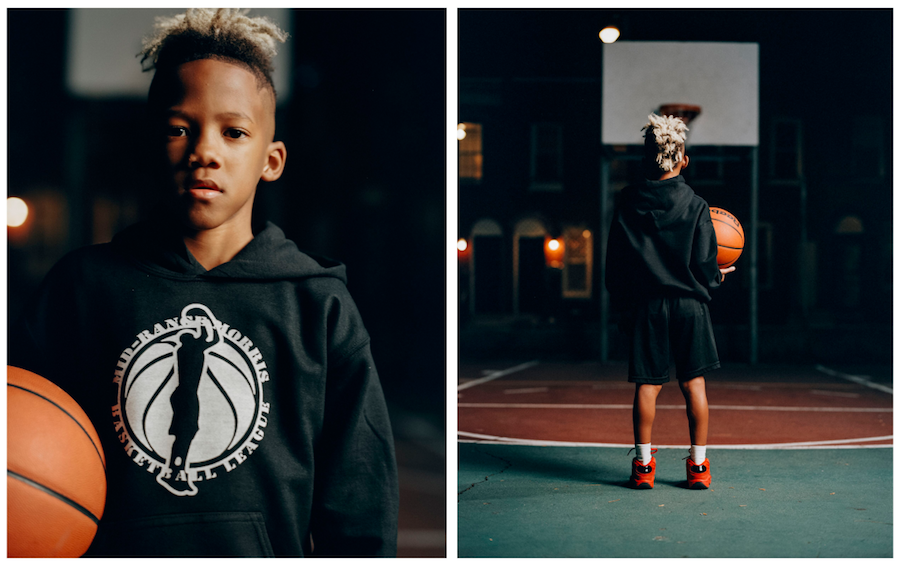 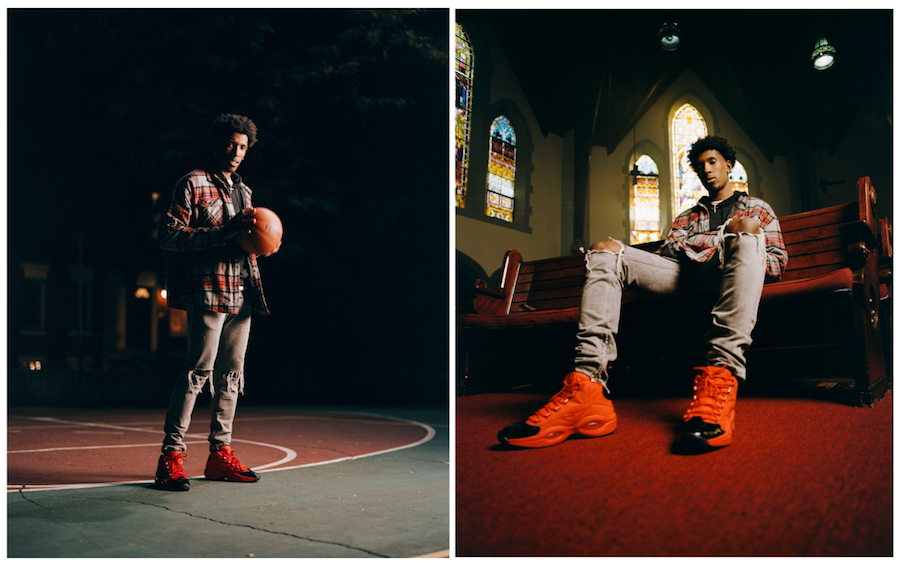