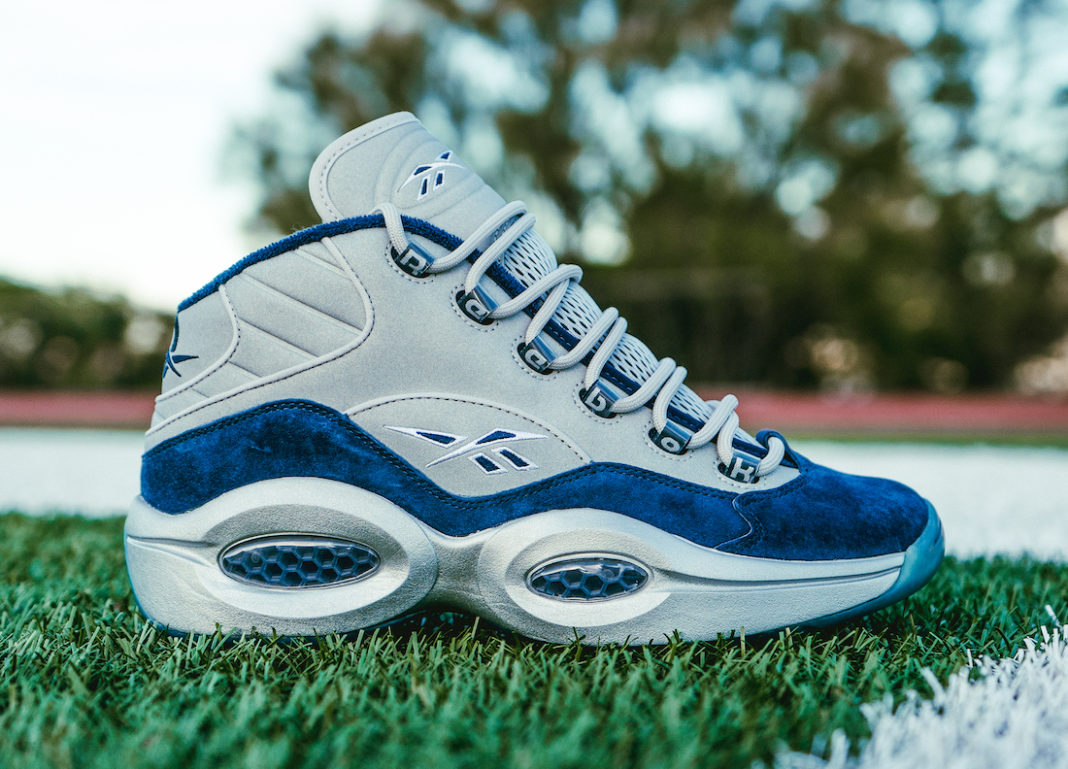 With the NFL season underway, Allen Iverson will release his Reebok Question Mid in a colorway representing his favorite team, the Dallas Cowboys.

This Reebok Question Mid comes dressed in a Vector Navy, Silver Metallic and White color combination. Highlighted with Grey nubuck across the upper while Navy suede lands on the overlays. Following, we have Silver on the midsole, along with a Black translucent outsole. In addition, Iverson’s number 3 adorns on the heel, which comes in a varsity-like font. Lastly, a graphic of a football field lands on the insoles.

You can expect the Reebok Question Mid ‘Dallas Cowboys’ to release at select retailers including Reebok.com on November 6th. The retail price is $140. Below you can check out more images that will give you a closer look.

Update (10/30): Reebok has announced that the Question Mid ‘Gridiron’, inspired by Allen Iverson’s love of football, will release on November 6th. 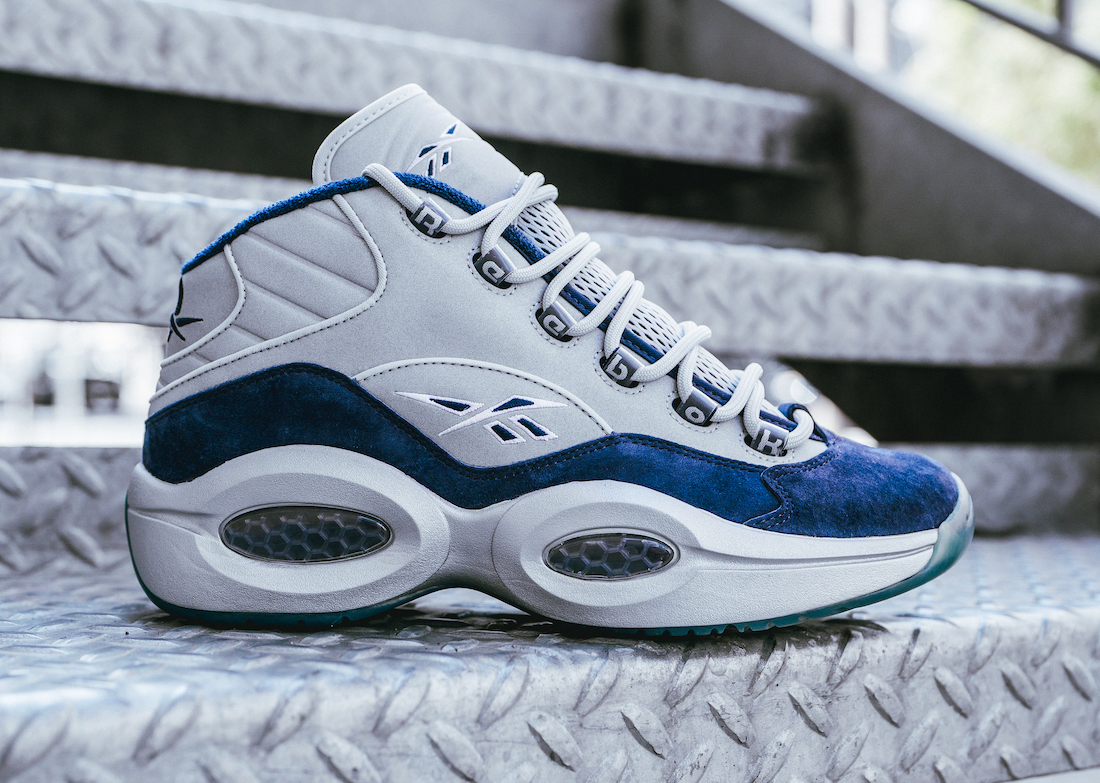 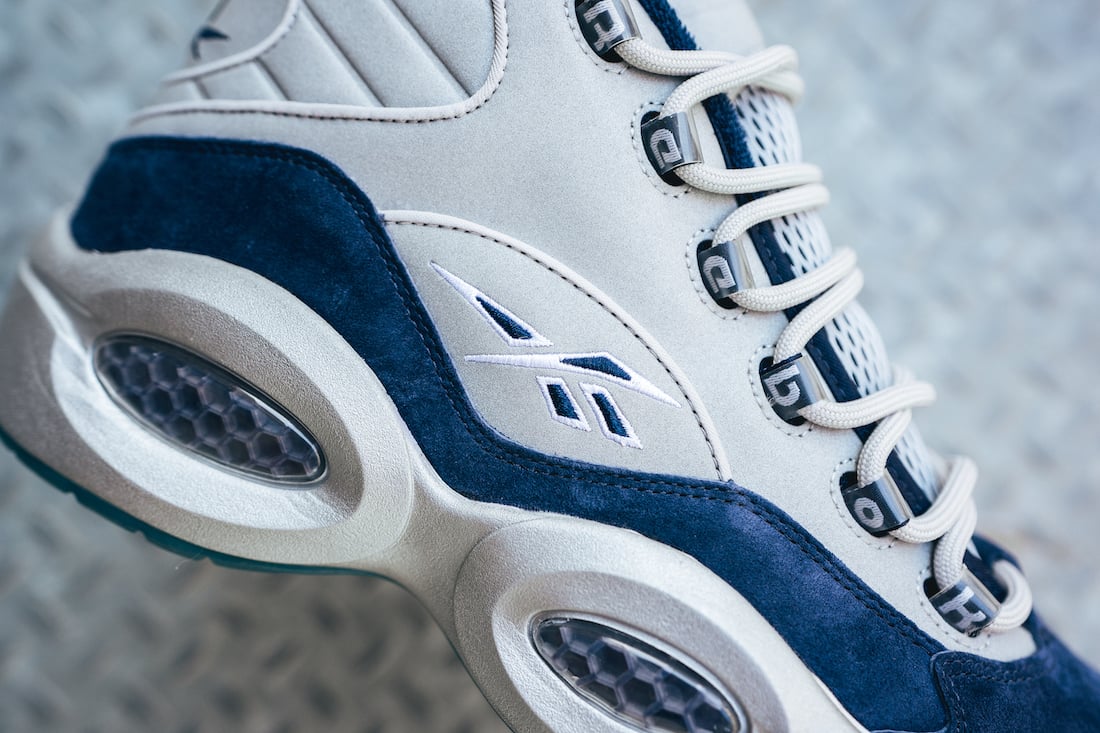 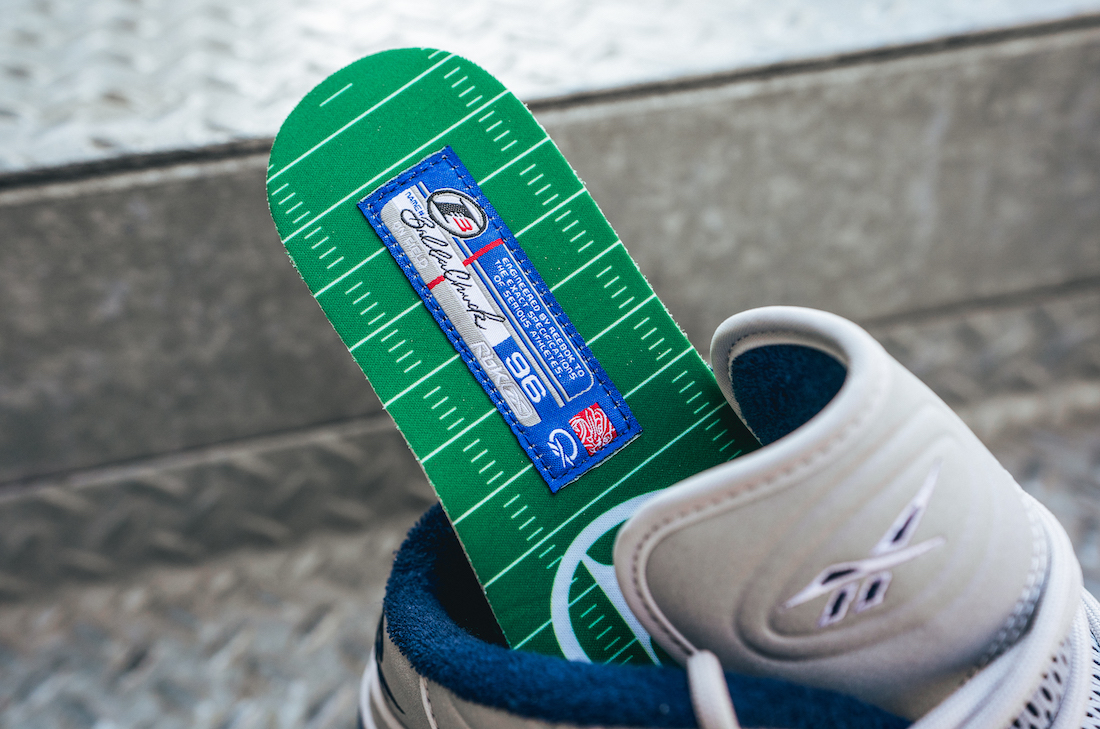 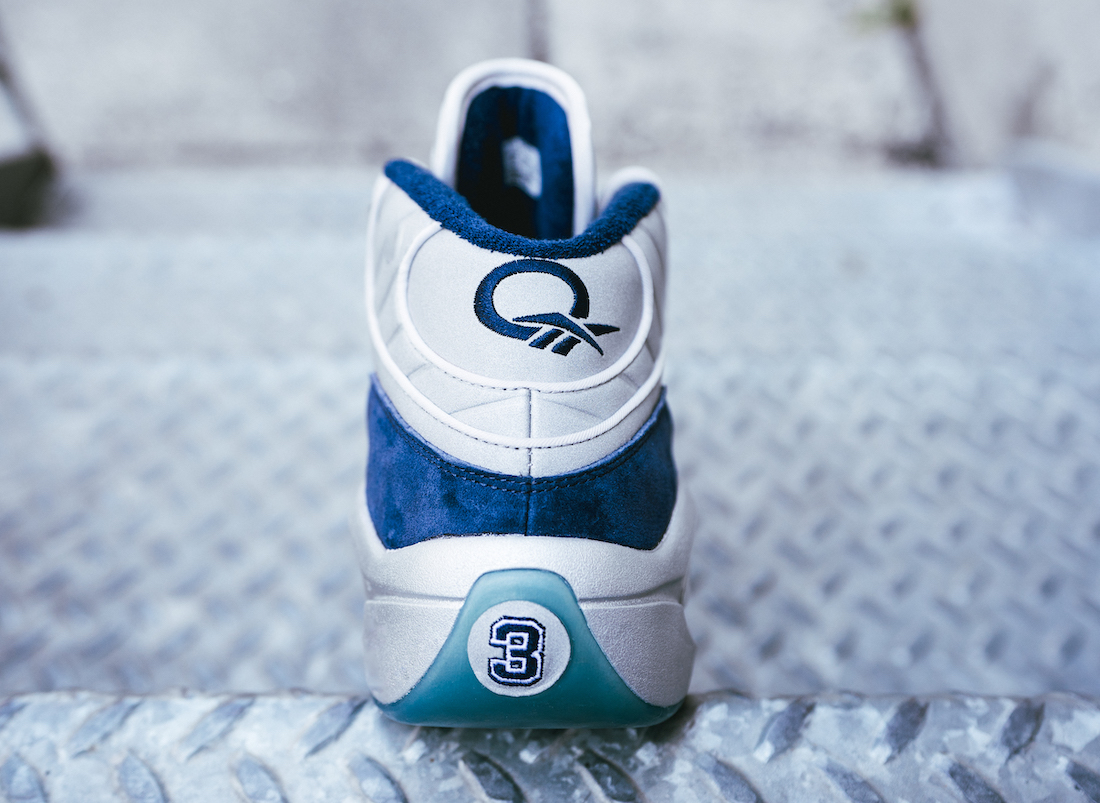 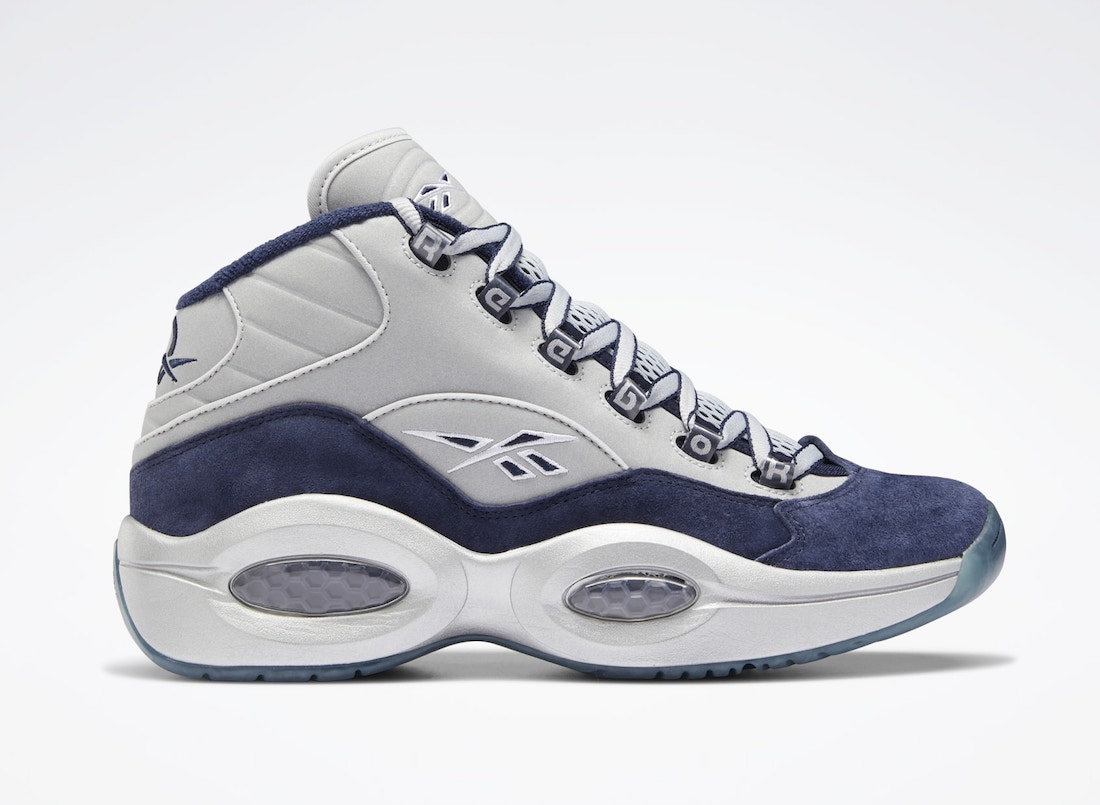 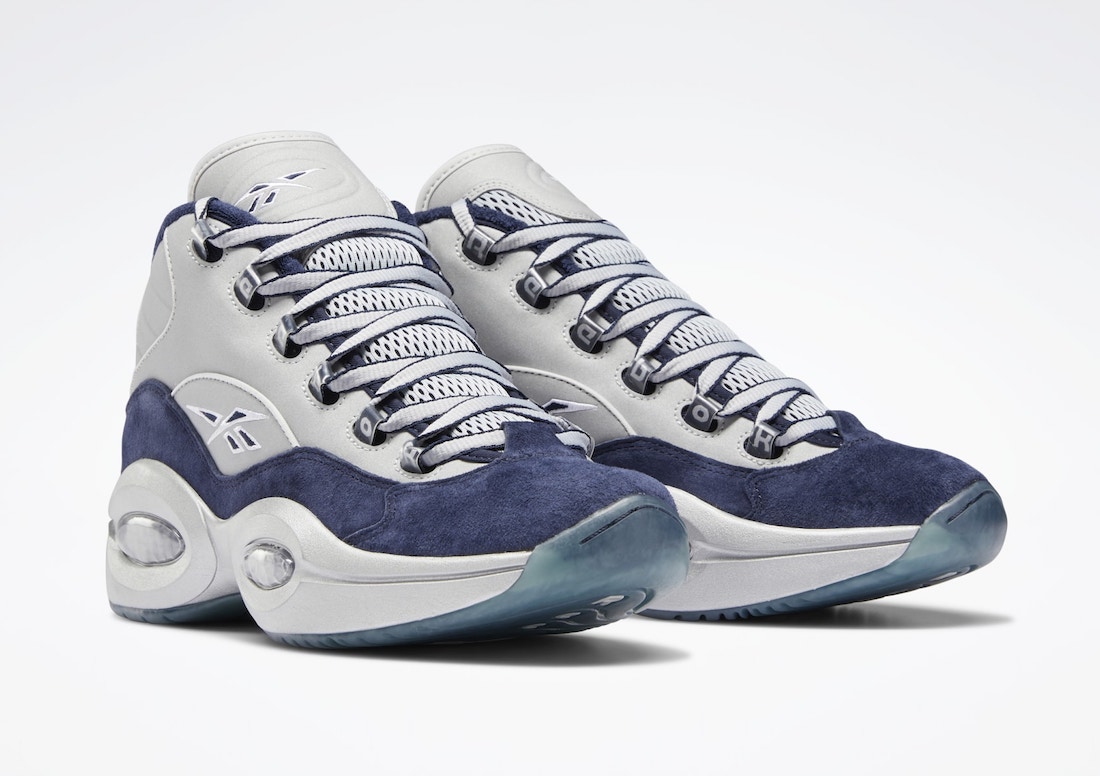 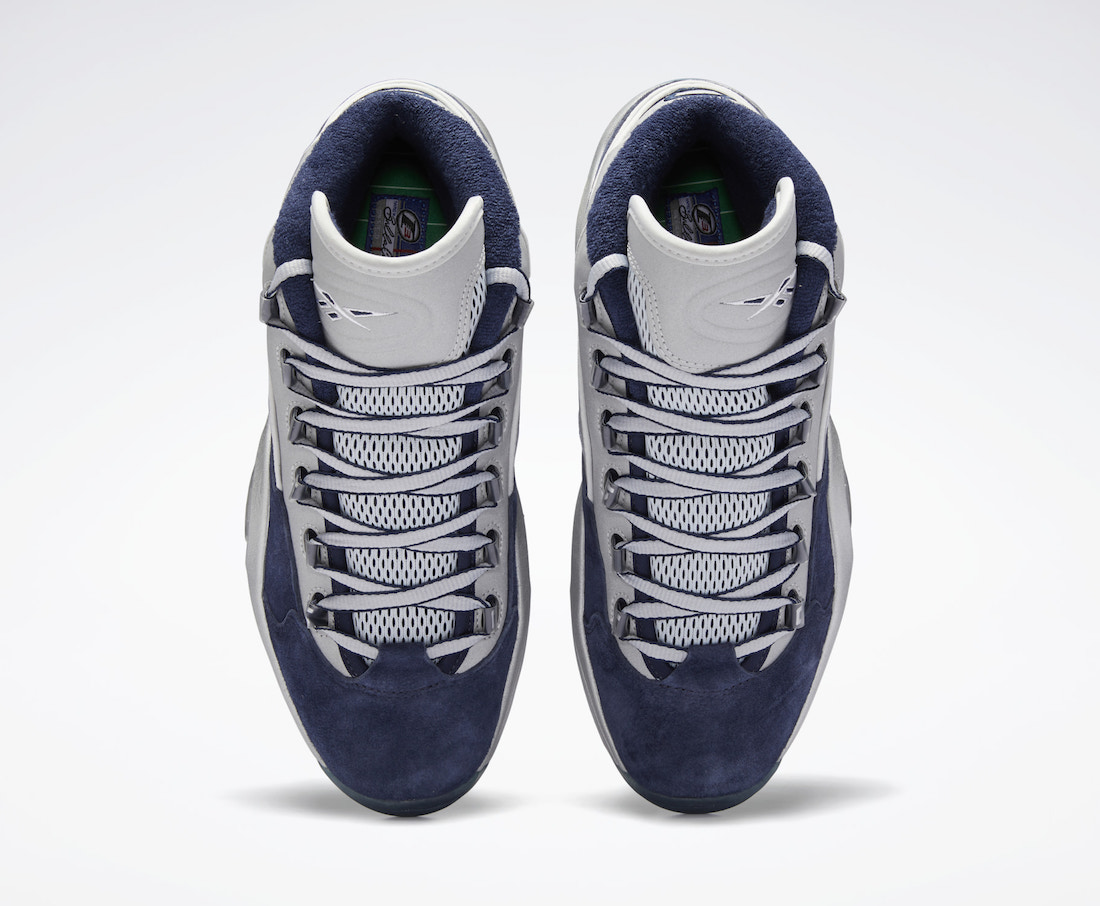 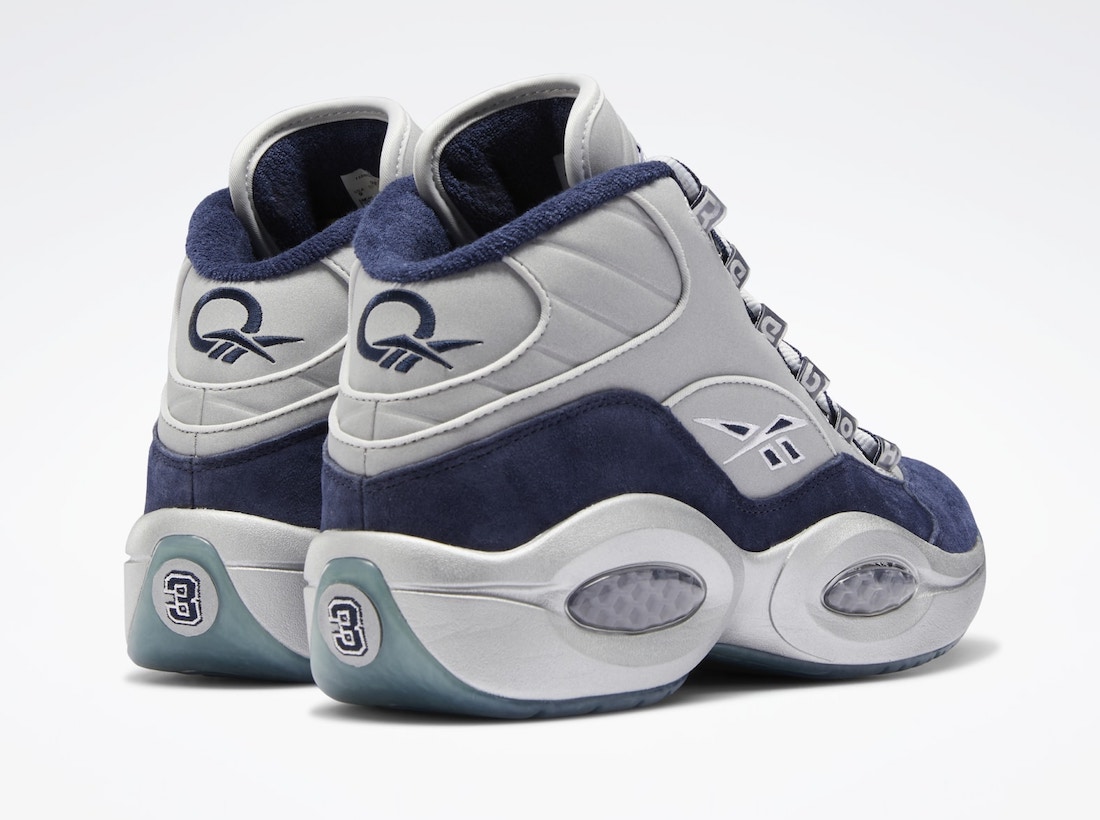 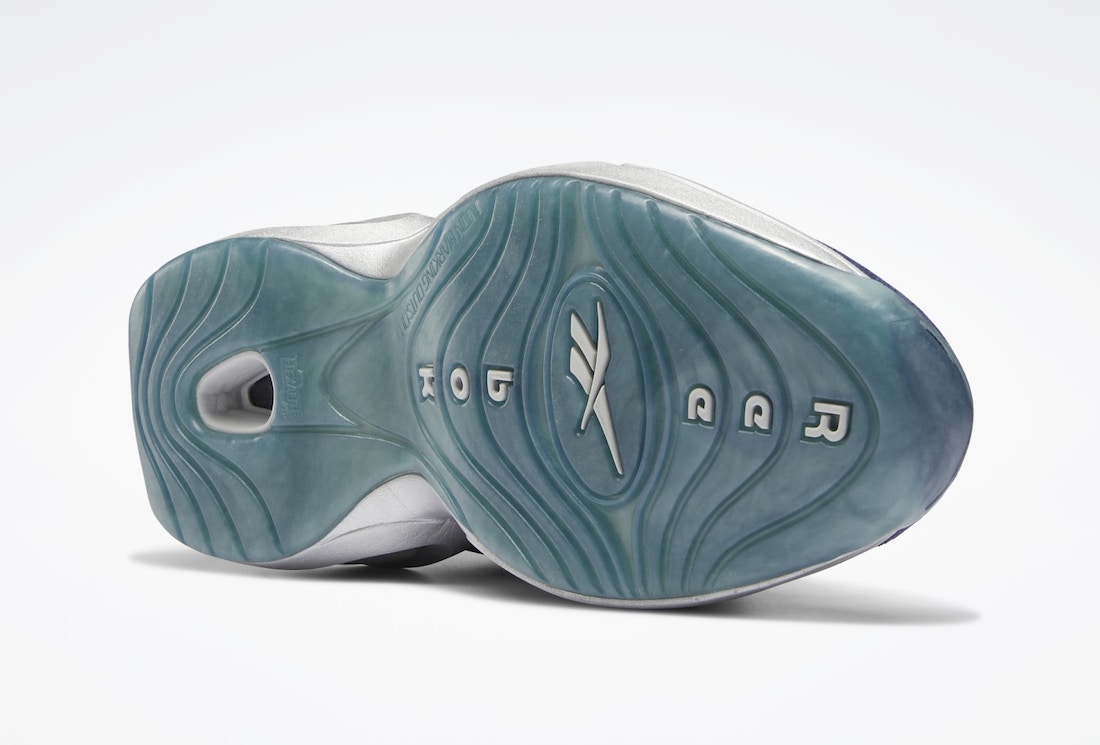 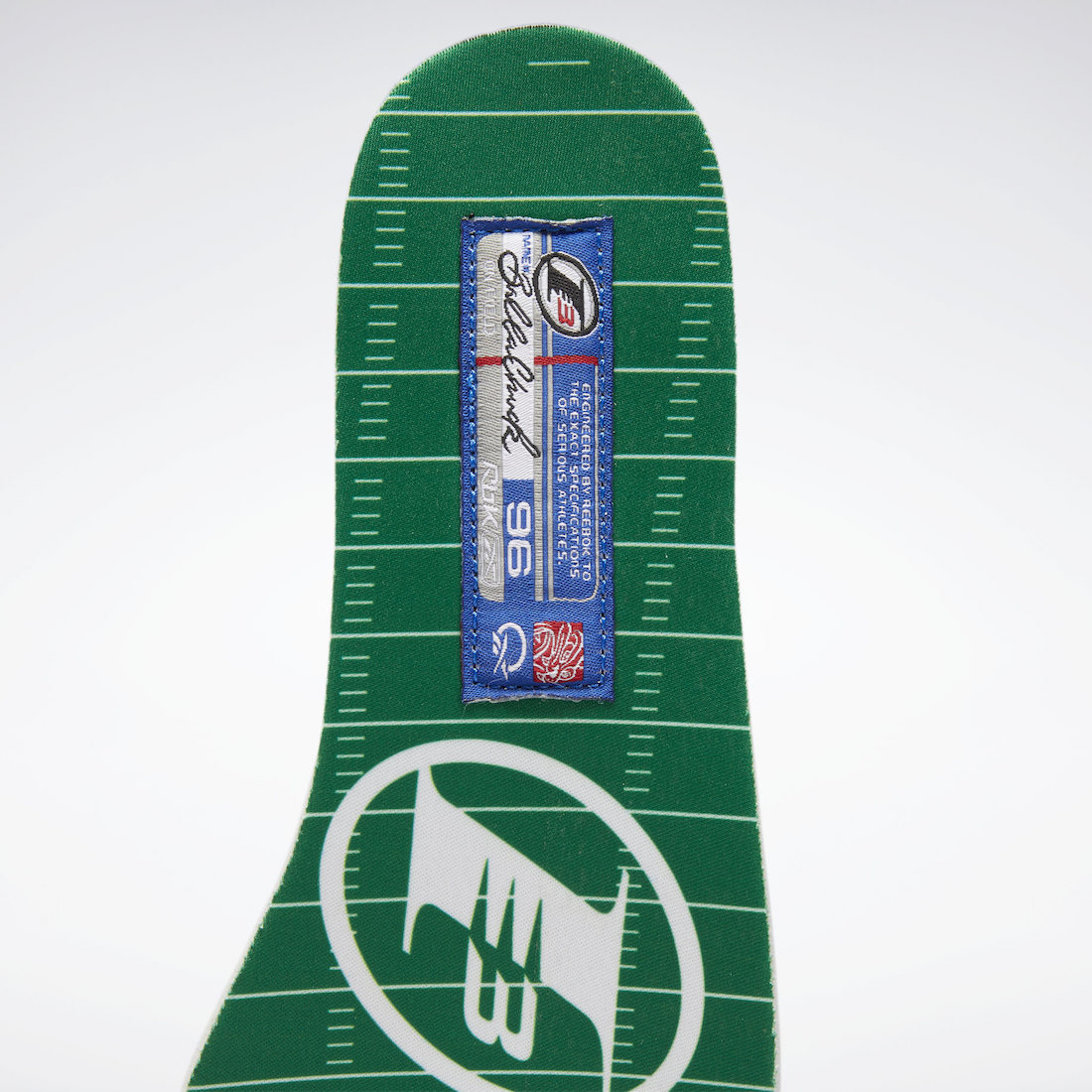