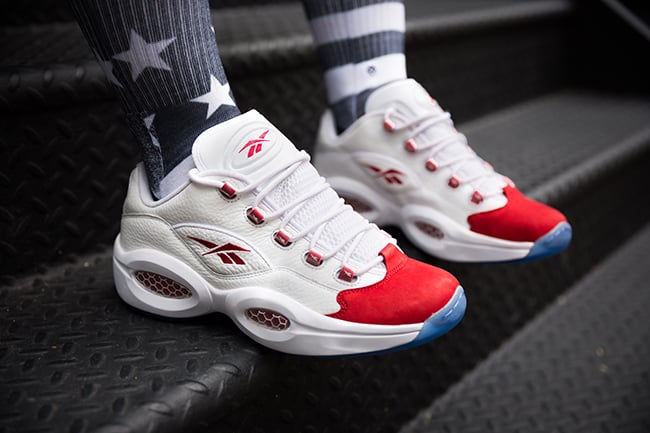 Originally released in 1999, the Reebok Question Low White Red will return later this month. It’s been a while since we saw a pair of Lows hit retailers, and we feel it’s long overdue.

Allen Iverson’s Reebok Question actually first debuted back in 1996 but we didn’t see our first pair of lows until 1999. There are two versions of the shoe, one featuring pearlized red, and the other using straight red. The difference is material used. The 2015 retro is the latter.

Utilizing a white leather base that runs through the uppers, flash red lands on the toe box and heel with a suede finish. In addition, more red lands on the eyelets, Reebok branding and within the honeycomb. Last but not least is the translucent ‘ice’ outsole.

All Reebok retailers will have the white, flash red and ice Reebok Question Low on July 25th, 2015 which lands on a Saturday. Check out more of these product shots below and let us know if you plan on picking them up. 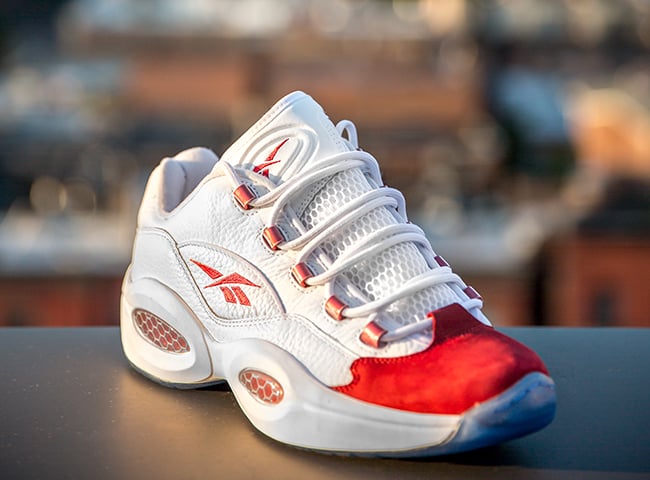 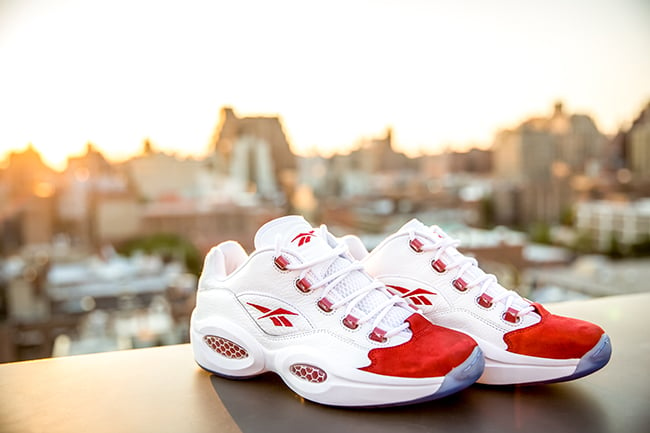 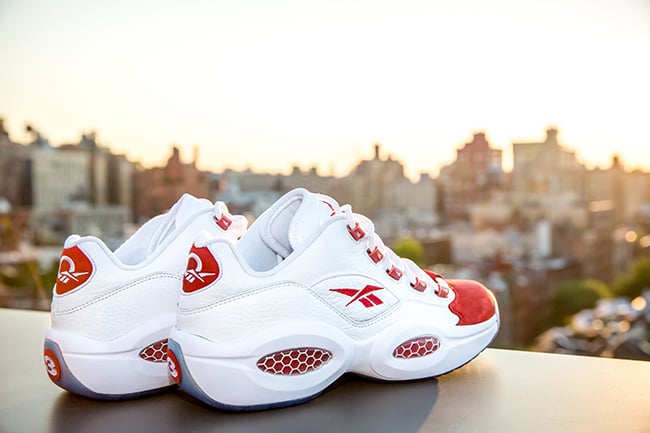 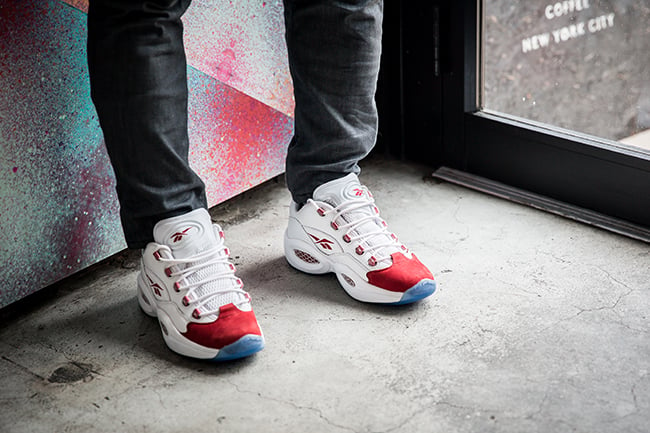 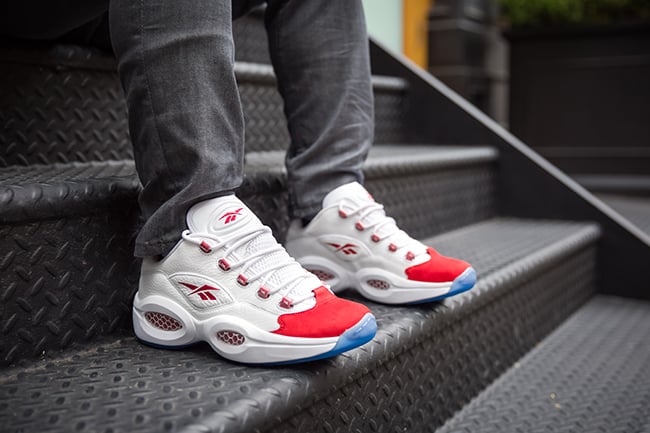 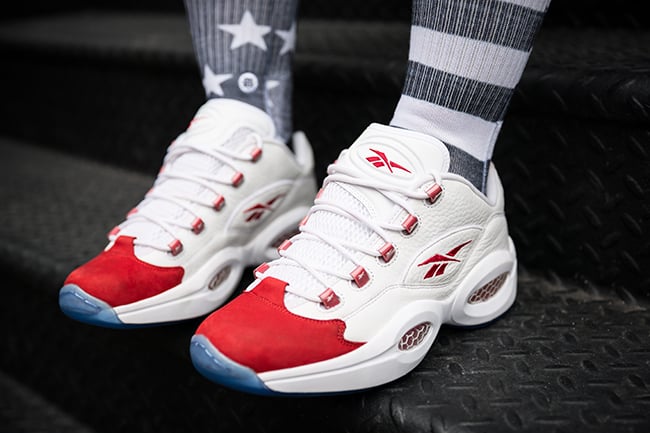 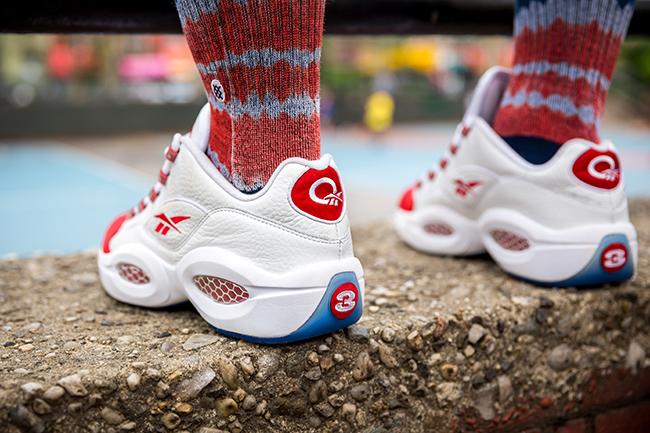 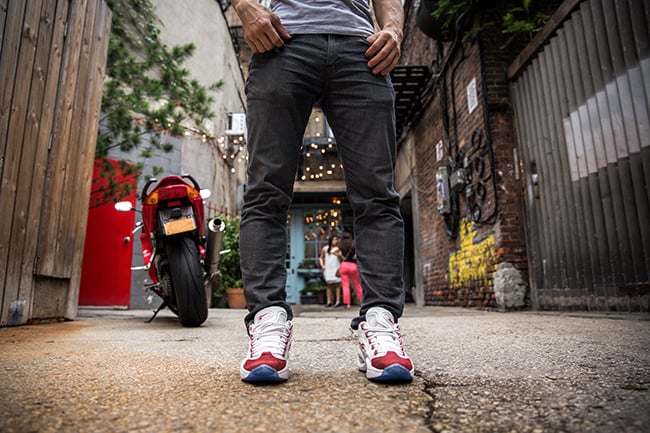