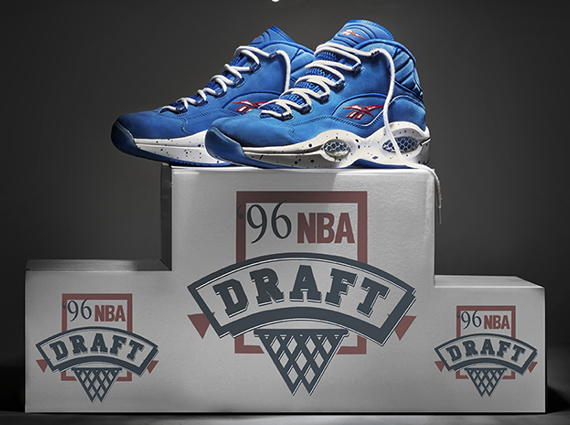 Releasing tomorrow will indeed be the arrival of the Reebok Question “#1 Pick”. Created in honor of Allen Iversons #1 overall selection in the 1996 NBA Draft, the team over at Reebok has masterfully crafted this sick pair of kicks. Coming on the heels of AI officially announcing his retirement this week, this pair of kicks takes us back to that star-studded draft that also featured the likes of Steve Nash, Ray Allen and Kobe Bryant. Further commemorating his selection is the number 1 on the back heel spots where the number 3 usually calls home. Check out one last look at the previously mentioned kicks and be sure to let us know if you plan on making a go at these tomorrow. 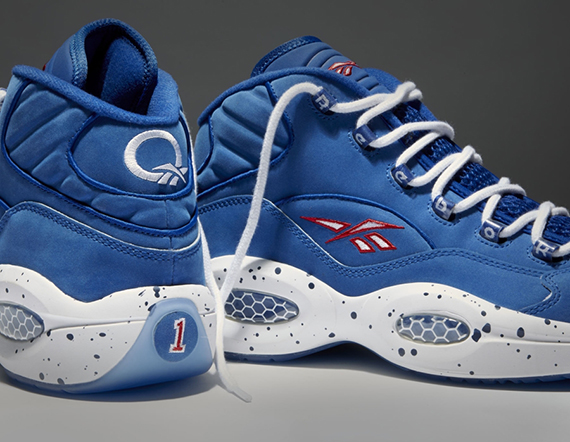