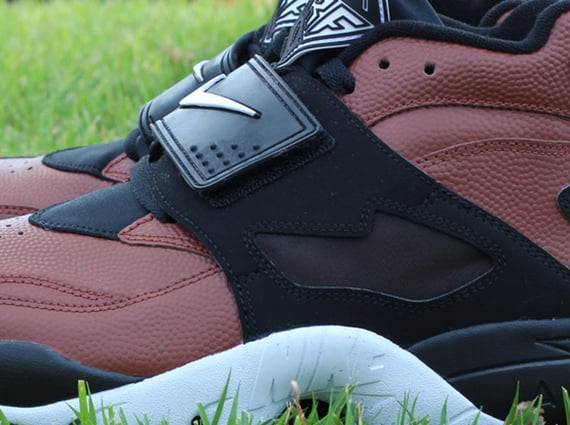 If you sneakerheads can recall, we shared a detailed look at the “Baseball” version of the Nike Air Diamond Turf retro which was created to pay homage to Deion Sanders major league career. Apparently, the folks over at Nike also wanted to show his equally impressive football career some love to as the have created this dope pair of “Football” Nike Air Diamond Turfs. Coming fully equipped with a crisp field brown leather upper, with a pigskin like texture, is this ill pair of retros that will be released upon the sneakerhead masses come August 31st. Continue reading after the jump to check out a few more looks at the previously mentioned pair of kicks and be sure to let us know if you will be copping these come the end of the month. 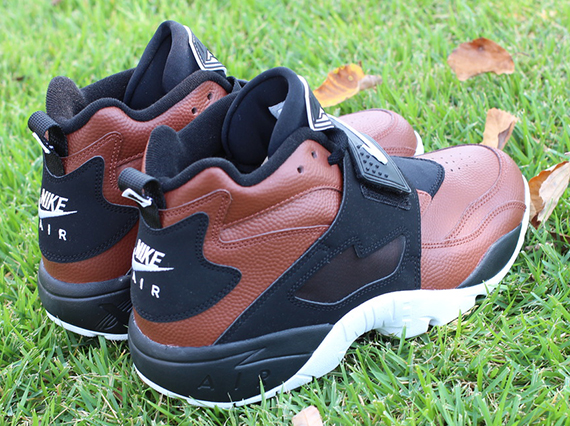 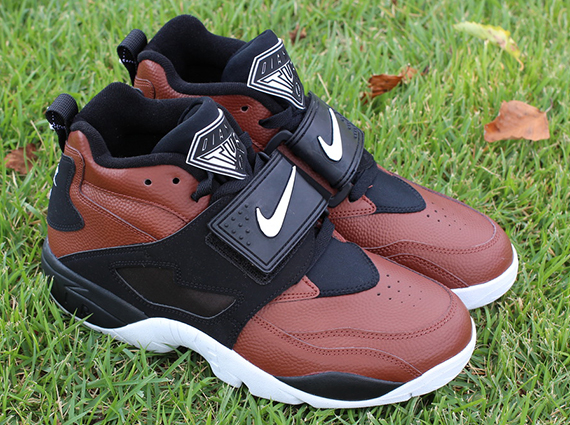 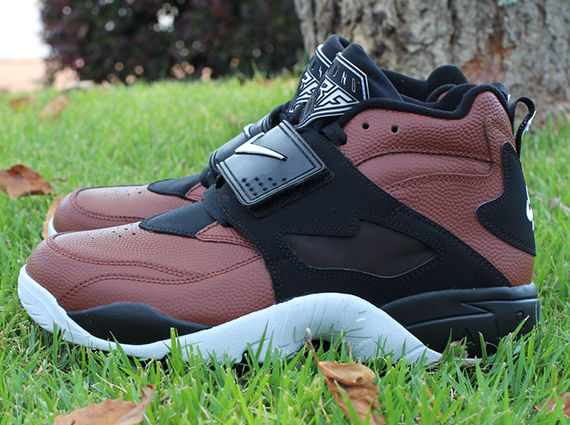