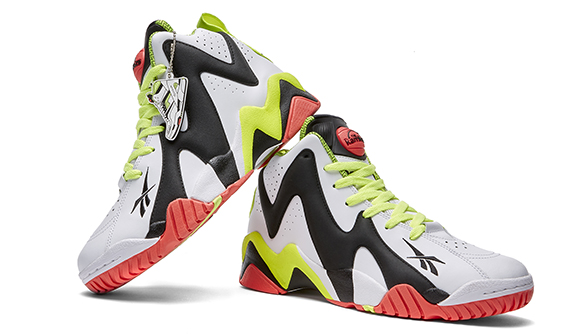 Although it is 2015 and past the 25th anniversary of the Reebok The Pump, the brand will continue the celebration. You might remember them taking the Reebok Question and adding the Pump technology and the same will go for the Kamikaze II.

The second release of the “Pump It Up” pack (maybe more to come?) lands on the Kamikaze II but known as the Reebok Pump Kamikaze II. Overall, the construction is taken from Shawn Kemp’s signature shoe, but adding pump technology (seen on the tongue) and borrowing one of the Pump’s beloved themes, the Twilight Zone that was made famous by Dominique Wilkins.

The Twilight Zone Reebok Pump Kamikaze II will launch on March 13th and retail for $125. 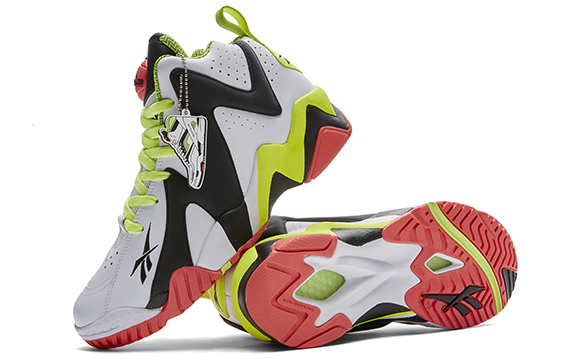 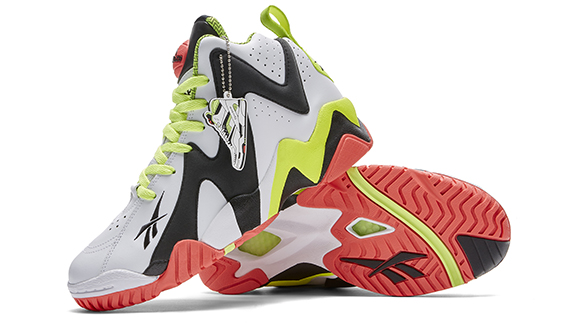 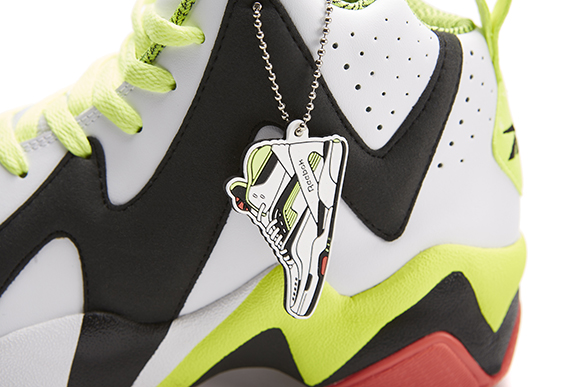 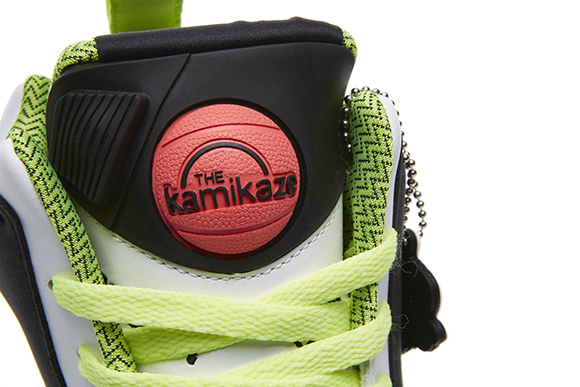 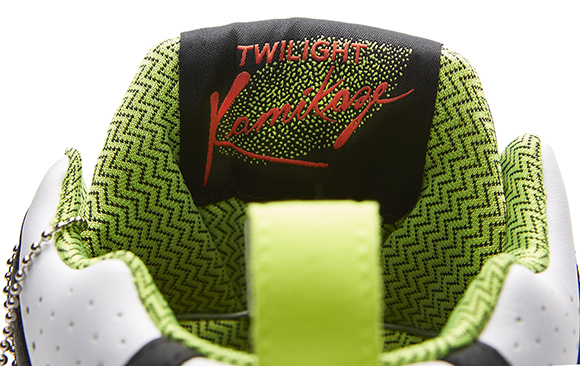 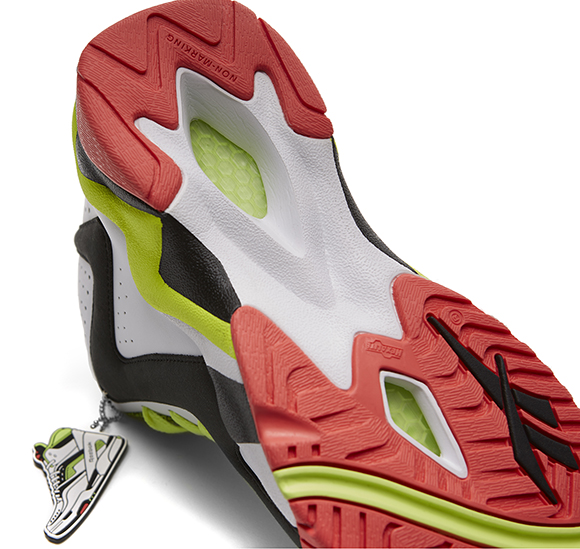 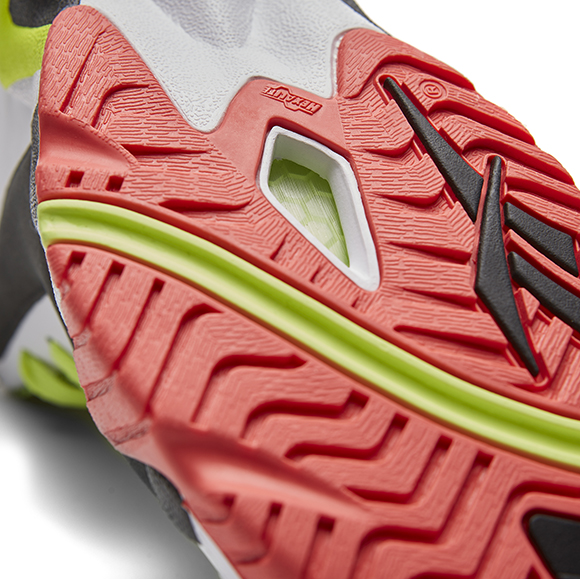