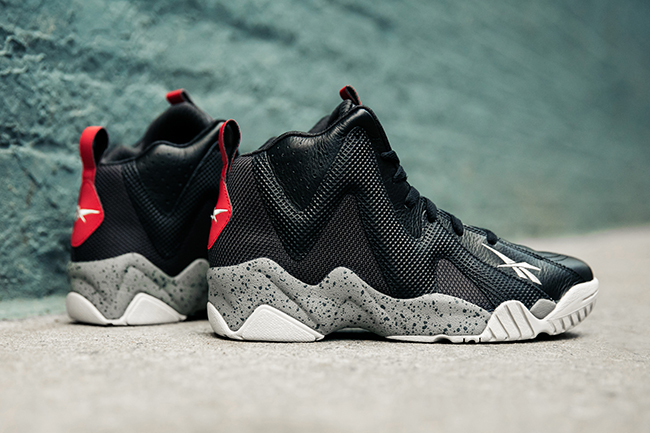 The Reebok Kamikaze II ‘Overcast’ is the next big release from the brand which was originally known as the ‘Black Cement‘. The Overcast edition of the Kamikaze II will release this Friday.

Featuring a black, solid grey, flat grey, red rush and steel color mashup. Black does most of the work while being placed on the uppers while red hits the tongue and white on the outsole and branding. The final detail is the mixture of grey forming cement print on the midsole.

Below you can check out additional photos of the ‘Overcast’ Reebok Kamikaze II. You will be able to purchase them starting on December 11th, 2015 and will come with a retail price of $110. 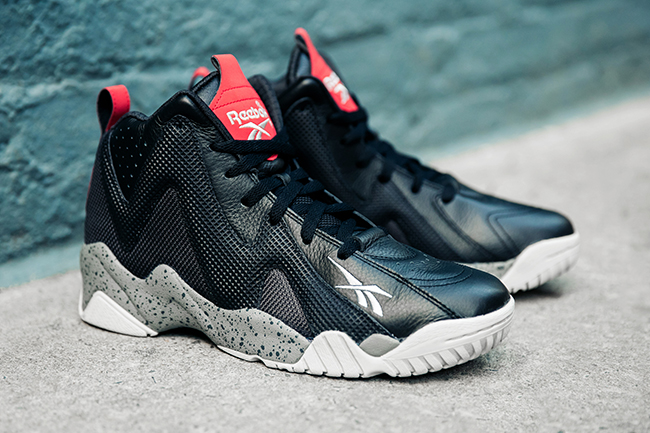 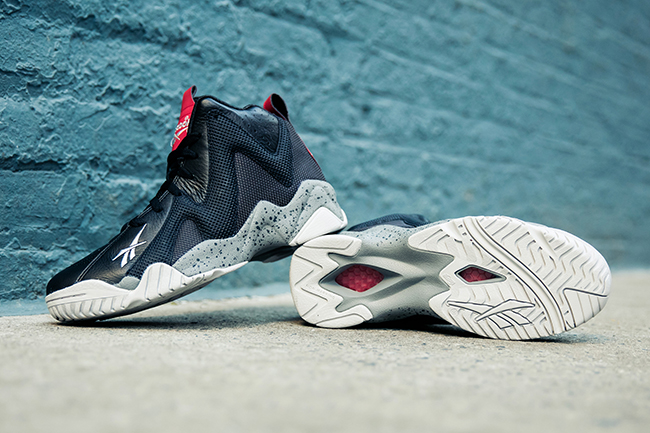 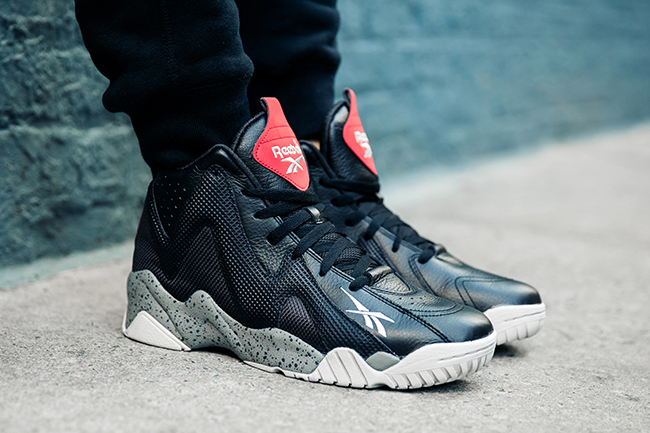 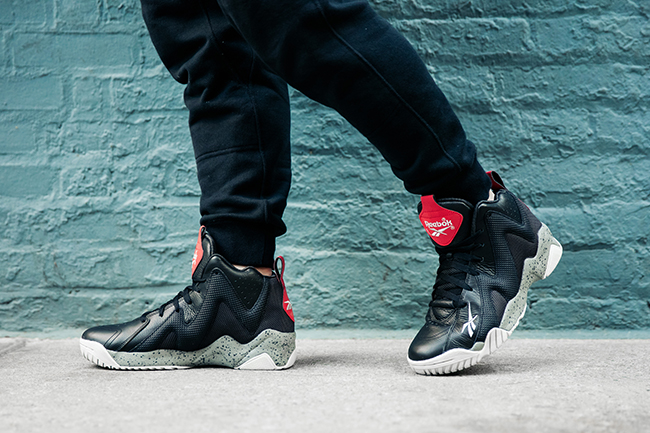 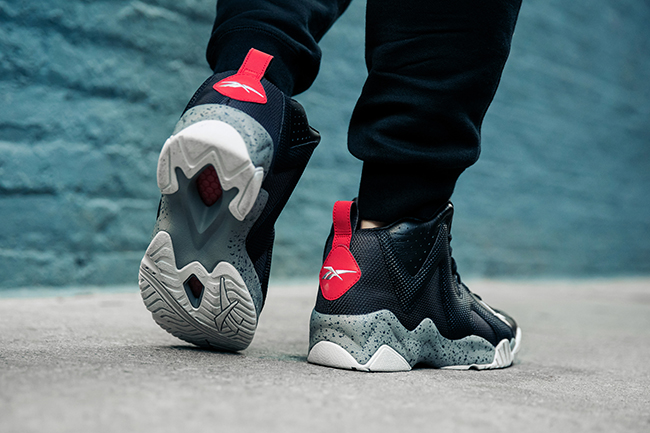