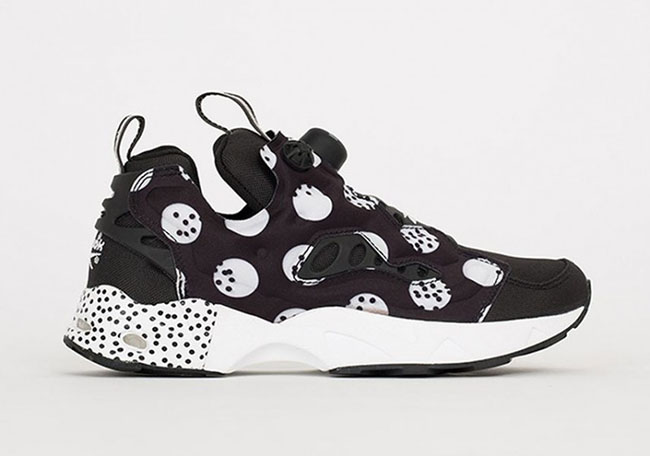 Time to time we see new pairs of the Reebok Insta Pump Fury hit retailers. It also seems when they do drop, there is some sort of theme which sets them apart from original two-tone classic releases.

This time around, Reebok has added a straight forward color blocking of Black and White along with Polka Dots through the base. On the uppers we have predominate Black while large polka dots cover it. Following is a White midsole with Black polka dots wrapping the midsole around the heel and is then finished with a Black outsole.

The Reebok Insta Pump Fury Road ‘Polka Dot’ is now releasing at overseas retailers, one being SUPPA. Retail price is €170.00 which comes out to be about $189 USD. As of now, there isn’t a release date nor time frame set for a wider release, including hitting the states, but if we had to guess, maybe within the month. For now you can get a closer look below. 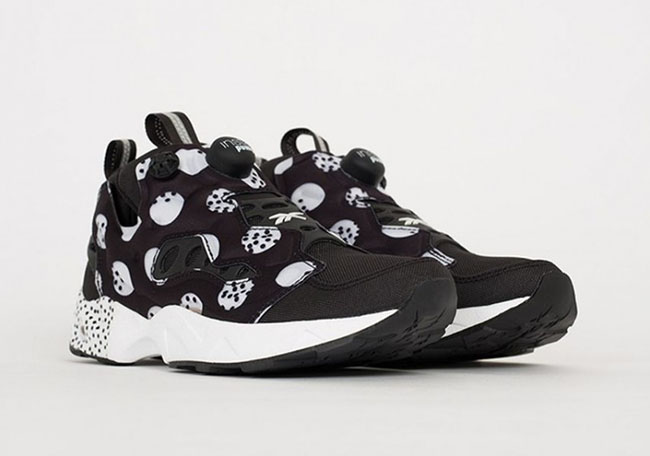 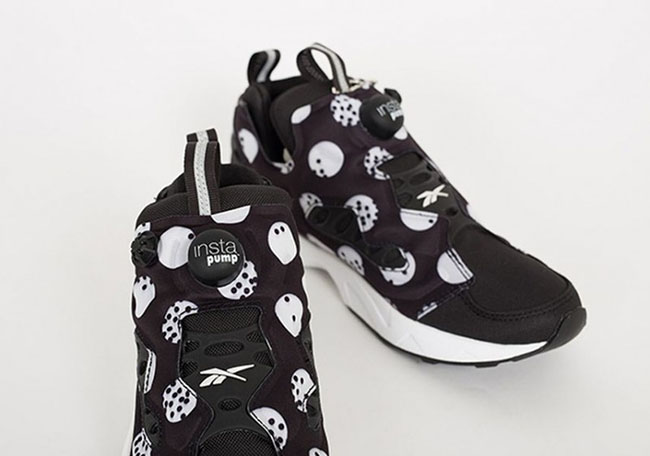 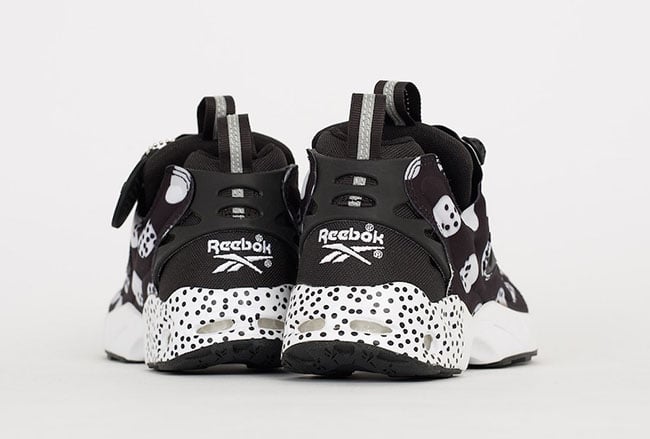 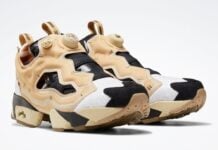 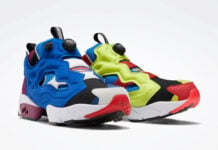 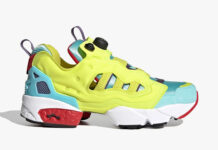 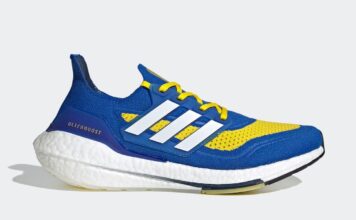