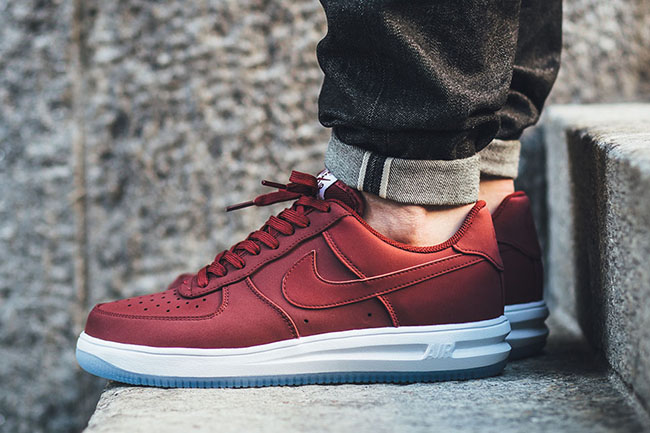 The Nike Lunar Force 1 was originally created in 2012, but fast forward to 2014 Nike changed things up on the Lunar Force 1 by changing the midsole. Now it’s 2016 and the model is still releasing and this time around comes in a classic Team Red and White theme.

Like mentioned, this pair features Team Red through the uppers while using leather. In addition, White covers the midsole and tongue tab while they are completed with a translucent outsole.

For now, the Nike Lunar Force 1 14 ‘Team Red’ has landed in Switzerland at Titolo. Retail is set at CHF 139.90 which is roughly $141 USD. More Nike Sportswear retailers should have them in the coming weeks, but if you want to grab them from the store now, they are loaded with sizes. If you need a second opinion, continue scrolling below to check out a few more on foot photos. 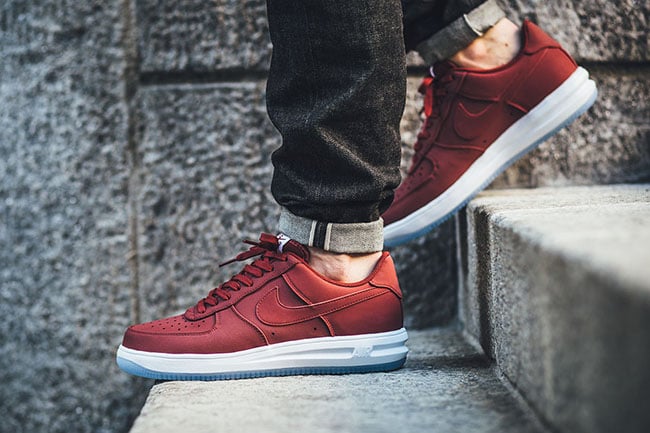 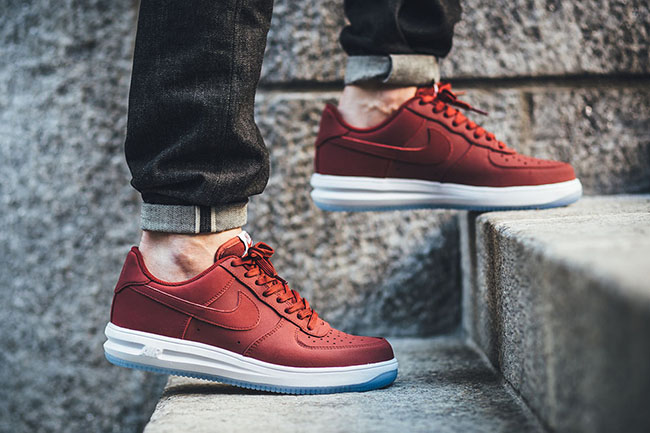 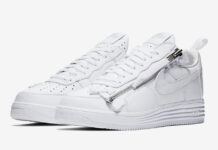 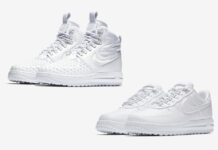 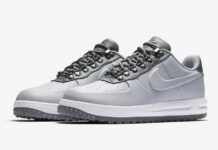