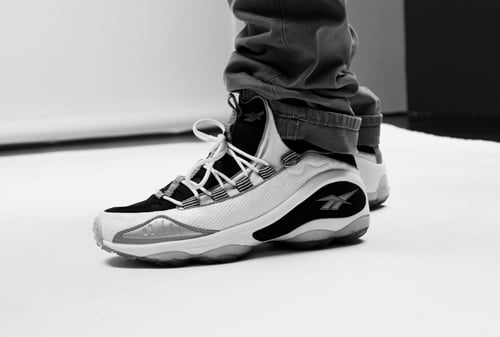 One of the most comfortable runners of all time, the Reebok DMX 10 Run, appears to be set for a return here in 2012.

Originally released in the late ’90s with Reebok’s DMX cushioning system, the kicks feature a lightweight one-piece mesh upper and, judging from Frank The Butcher‘s post over the weekend, appear poised for a return at some point in the near future.

Stay tuned for more info on the upcoming drop. 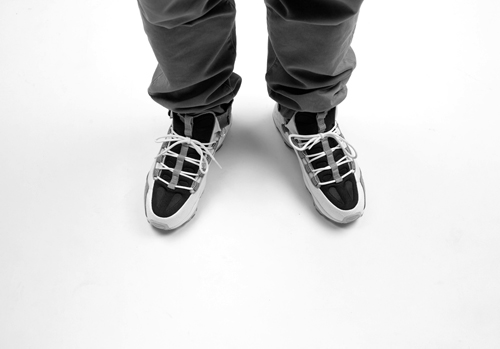