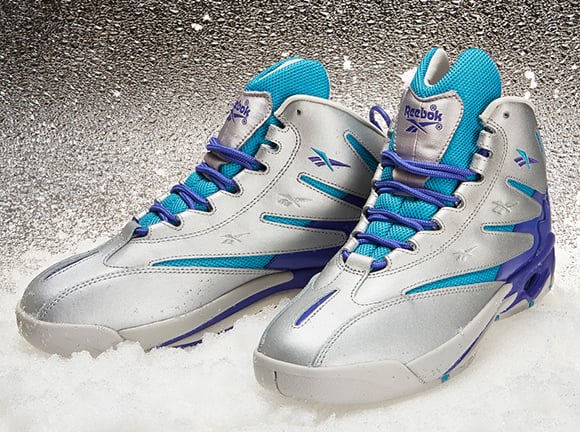 Yet another themed Reebok shoe inspired by the upcoming season. Using the Reebok The Blast, they will take on the winter months and are being called ‘Winter Brights’.

While you won’t see any snowflakes or snowmen on the Winter Brights Reebok The Blast, the colors used do resemble a chilling theme. Featuring metallic silver on the base, while turquoise and purple intertwine on the ‘blast’ portion, tongue, laces and sole. 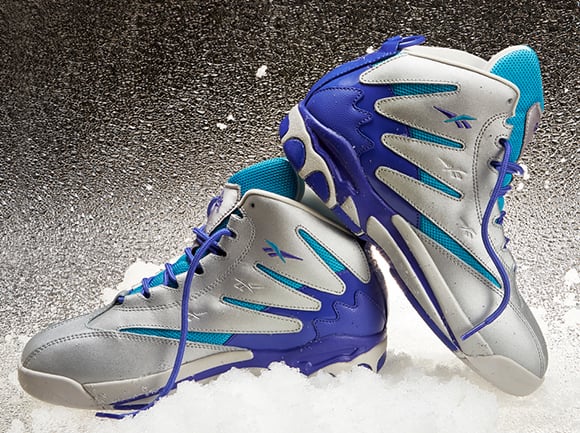 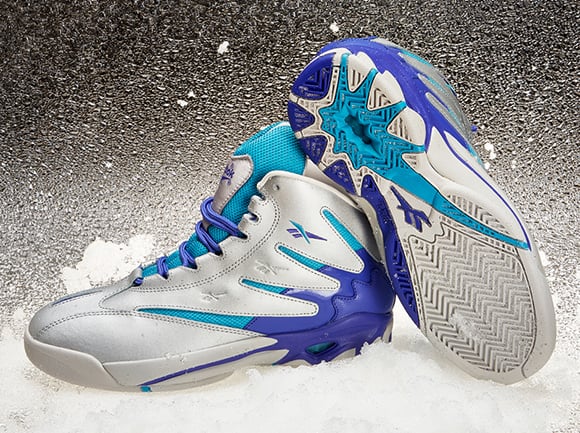 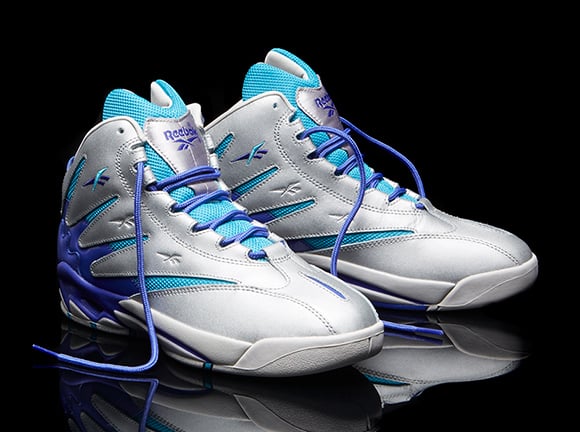 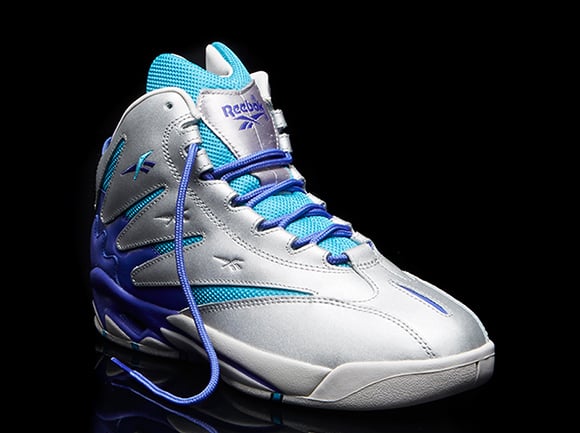