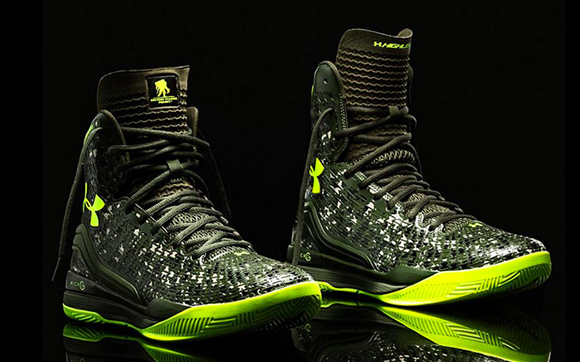 On Tuesday, Stephen Curry and the Golden State Warriors took on the San Antonio Spurs. Unfortunately GSW came up short in a final score of 113 to 110. Both teams would battle on Veterans Day, while Curry wore a special pair of Under Armour ClutchFit Drive.

If you were wondering, Curry’s Under Armour ClutchFit Drive was inspired by Veterans day and is now available at retailers as well as the Drive Highlight.

Both sporting green and neon, while there is a special patch on the Drive Highlight where one soldier is carrying another. This is a tribute to not only all Veterans but the Wounded Warrior Project. 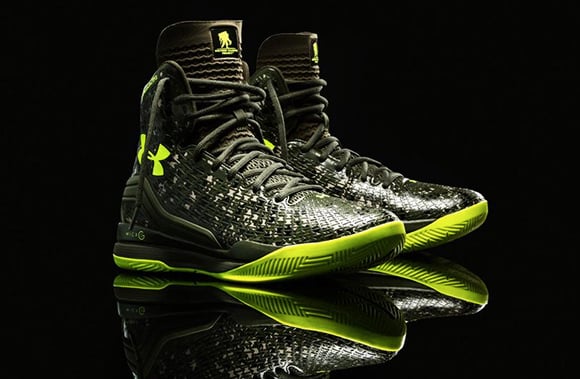 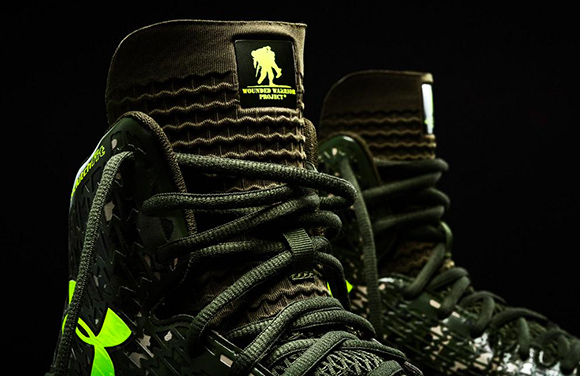 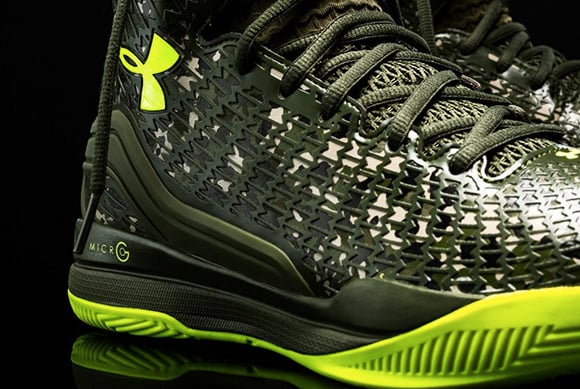