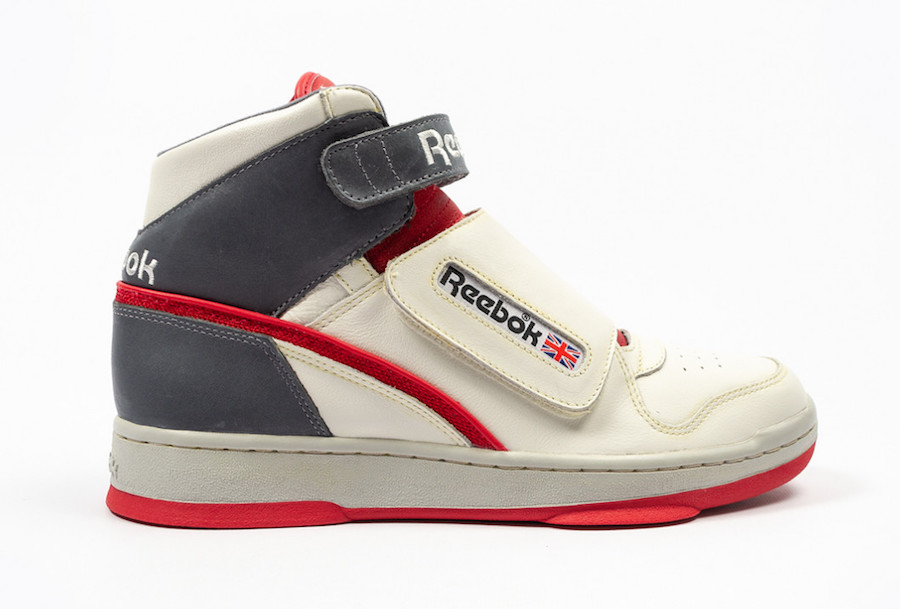 Reebok is bringing back the Alien Fighter Bishop which is to celebrate Ridley Scott’s film Alien that released in 1979. This release celebrates the 40th Anniversary of the film, however the shoes were worn by Lance Bishop in the 1986 sequel, Aliens.

The Reebok Alien Fighter Bishop features a velcro strap instead of the original laces. In addition it also has an ankle wrap. The model is also a mid-top version of the Reebok BB 5600.

You can expect the Reebok Alien Fighter Bishop ‘40th Anniversary’ to release on Alien Day, April 26th at select retailers like Foot District. Retail price is set at $180. Continue to scroll below to check out more images which will give you a closer look. 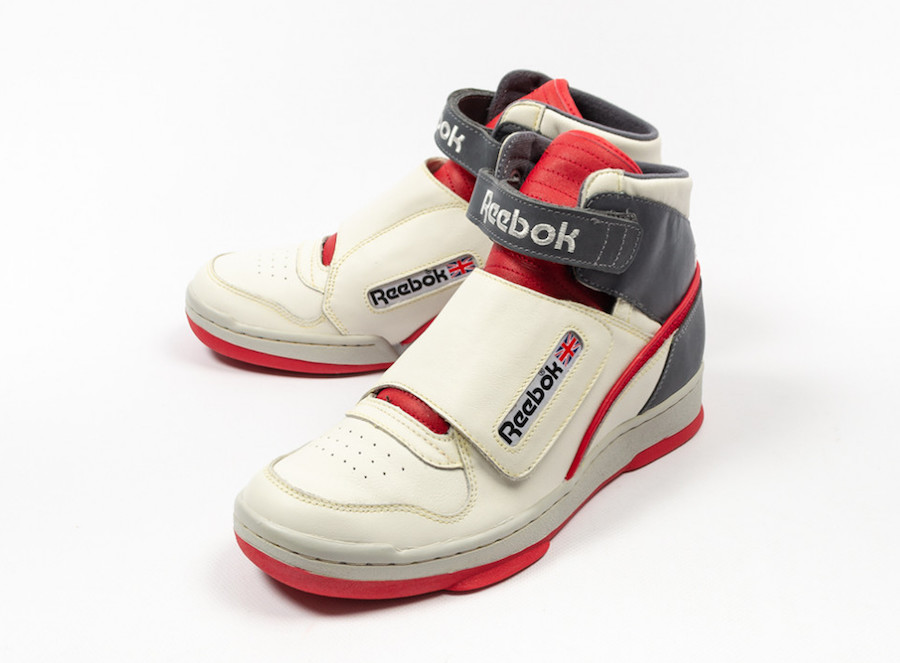 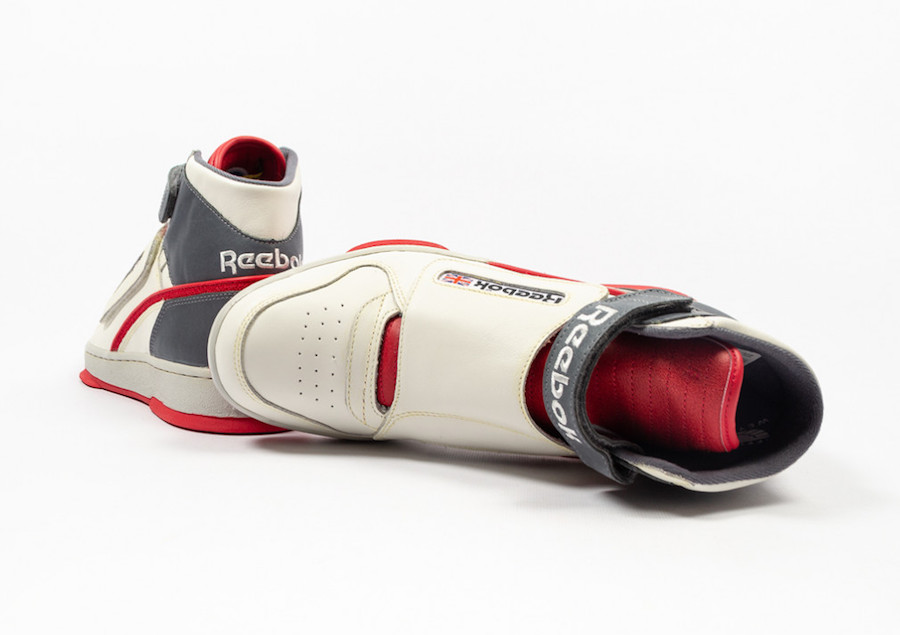 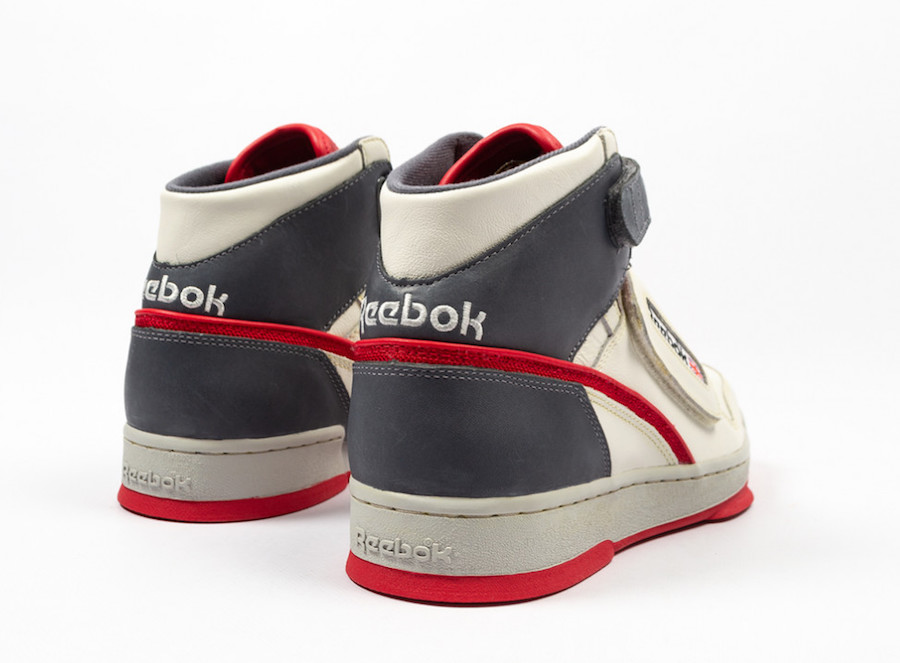 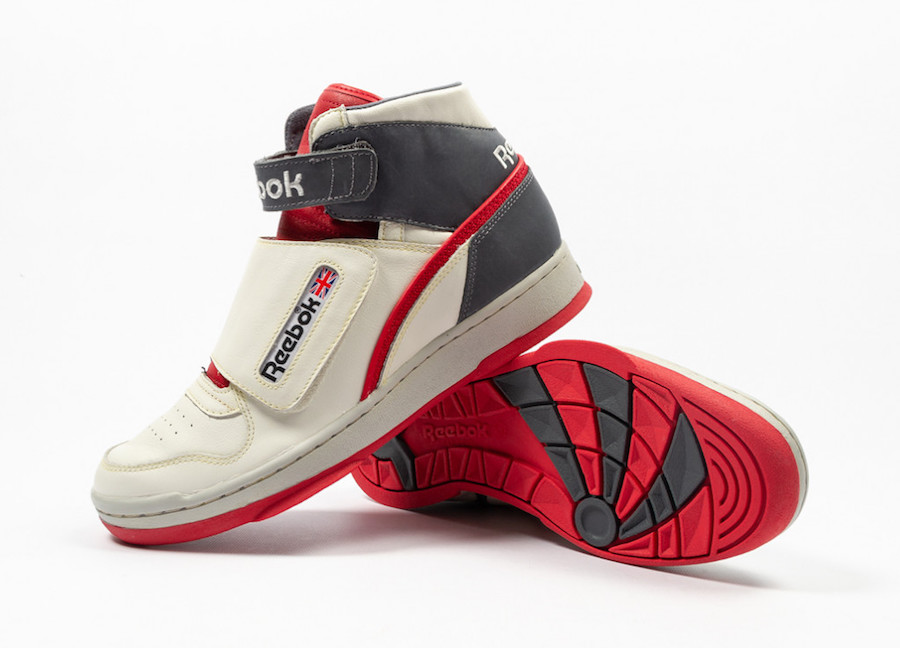